A WOMAN was knocked unconscious and then sexually assaulted in a park in broad daylight.

The victim, in her 50s, had just left a Boots store and was sitting on a bench when she was attacked. 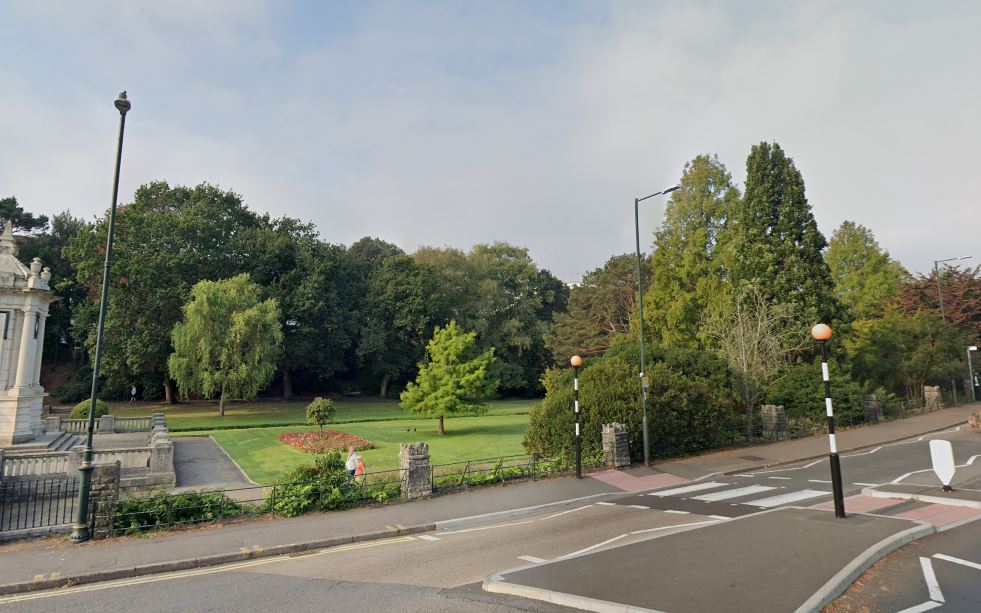 She suffered a sudden blow to the head and was knocked out cold in Bournemouth Central Gardens in Dorset last Friday.

She came round three hours later in hospital and told police she was sexually assaulted and robbed of her phone, bank card and other items.

Police said the attack happened during a busy time of the day when tourists were visiting nearby Bournemouth beach.

Detective Constable Evelyn Ahmadi, of Bournemouth CID, said: "We have launched a full investigation into this incident and have carried out a number of enquiries, including a review of available CCTV footage.

"We are also supporting the victim.

"I understand the area was busy on the afternoon with a number of pedestrians in the vicinity, and I would urge anyone who witnessed any suspicious activity, or came across a woman in a distressed state, to please contact us."