A WOMAN has been arrested after a man was left fighting for life after being mowed down in a hit-and-run smash.

The victim, aged in his 40s, was discovered with significant head injuries in Erdington, West Midlands, last night. 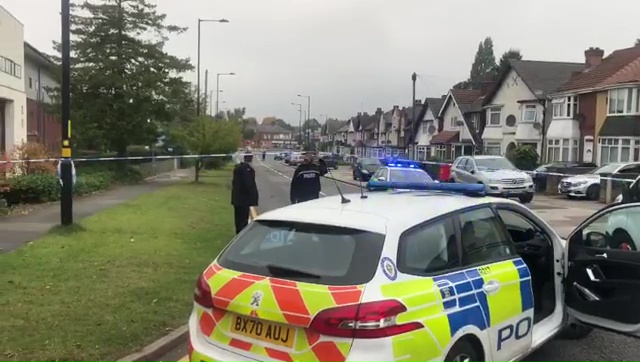 He was rushed to hospital where he remains in a critical condition.

A 44-year-old woman has been arrested on suspicion of attempted murder.

The suspect, who is known to the man, is also being quizzed on suspicion of driving while unfit through drink or drugs.

West Midlands Police said: "We were called to Reservoir Road at just after 10pm last night (8 October) and found a man with significant head injuries.

"The vehicle left the scene but has since been recovered and a 44-year-old woman has been arrested.

"The road remains closed off while our enquiries continue and anyone with information is urged to get in contact." 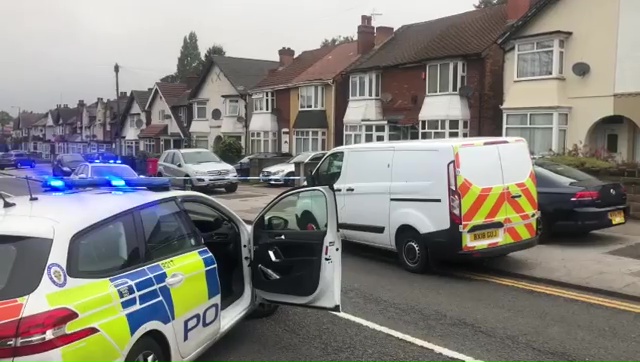