Home » World News » Wife of football fan, 48, who died after being brain-damaged in attack blasts hooligans 'who got what they wanted'

THE WIFE of a football fan, 48, who died after being brain-damaged in attack blasted hooligans saying that they "got what they wanted".

Simon Dobbin, 48, from Mildenhall, Suffolk, was left with permanent brain damage and unable to walk or talk following the incident on March 2015. 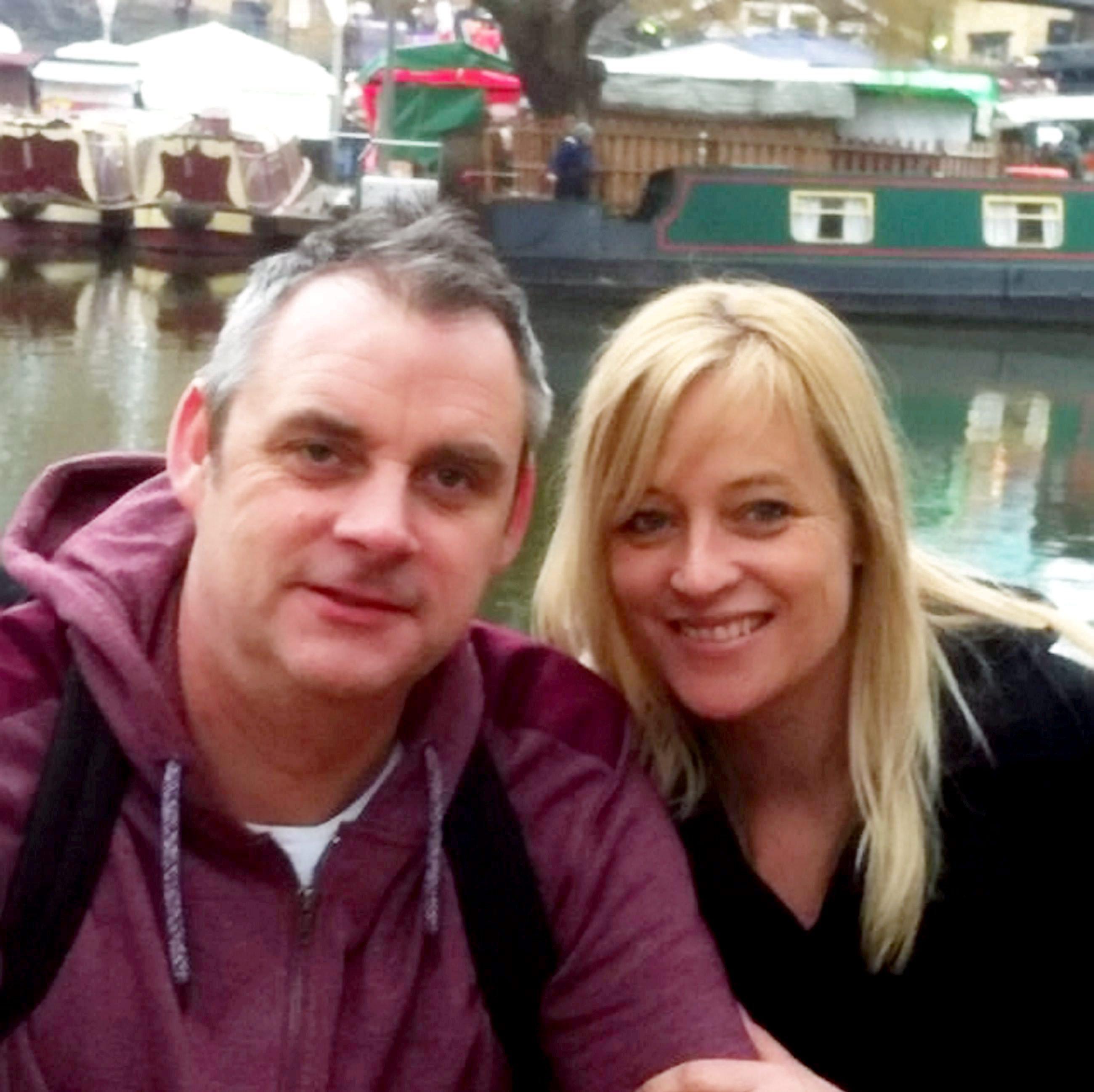 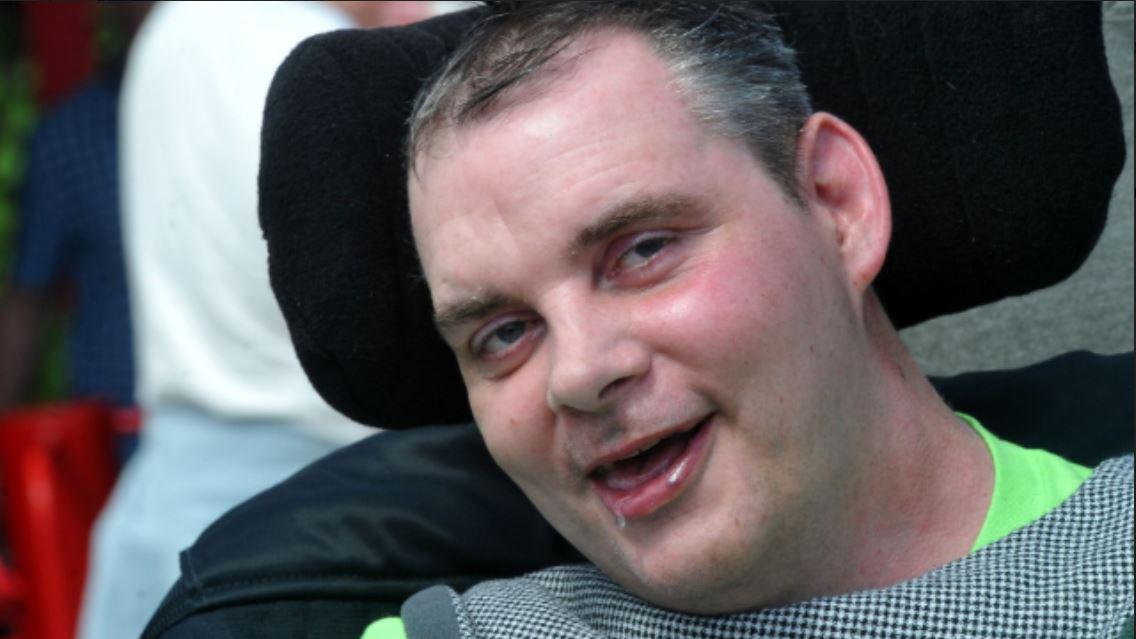 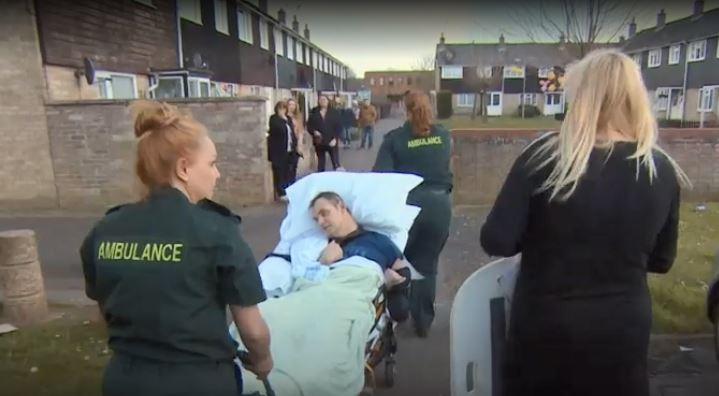 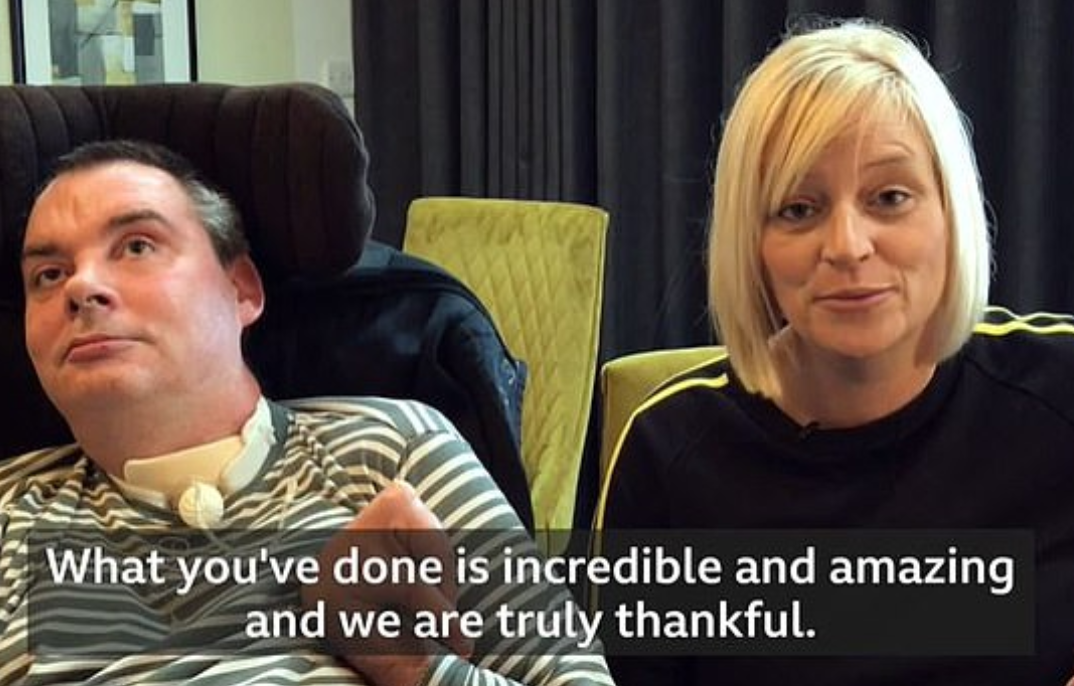 Simon died today, five years after being attacked by rival supporters at an away game.

His heartbroken wife Nicole said the thugs had "got what they wanted".

She told the Southend Echo: "The attackers have got what they wanted. He's gone now.

"They destroyed his life and ours. He was 48, he should have been in the prime of his life.

"I just can't believe it. I'm just feeling so numb, I don't think it's sunk in yet.

"He was laughing with me yesterday before he went to sleep.

"He usually wakes me up in the night but he didn't last night.

"I went into his room to give him his medication this morning, turned the ensuite light on and he'd gone.

"We're going to spend some time with friends and family at the moment while we get used to what's happened."

In 2017, Simon and his family touched the nation's on BBC show DIY SOS as a team of volunteers transformed his home to help meet his needs.

DIY SOS presenter Nick Knowles paid tribute to the Cambridge United football fan in a tweet in the wake of the tragedy.

He wrote: "Very sad news. His family put everything aside to care for him. Our sympathies are with them."

The Cambridge United supporter had travelled to see his side play away at Southend when he was ambushed by a group of hooligans.

The dad-of-three was repeatedly kicked and stamped on as he walked to Prittlewell station in the Essex town.

Essex Police are now reviewing the case to see if manslaughter charges could be brought in connection with Simon's death.

"We will review the initial investigation to establish whether we need to take any further action."

The tragic news was announced by Cambridge United today, who said Simon had passed away at home this morning.

The club said: "It is with a heavy heart that Cambridge United can confirm we have received the devastating news that Simon Dobbin sadly passed away at home this morning.

"Sweet dreams Simon. Forever a U." 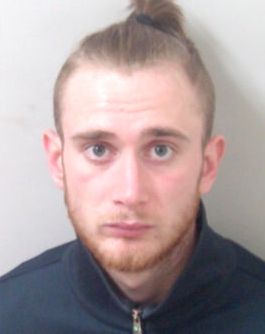 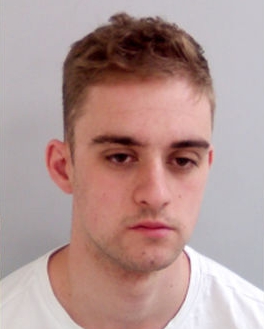 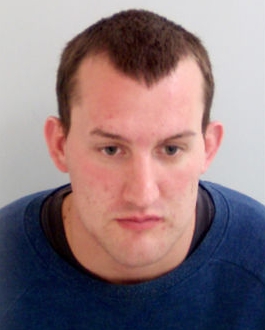 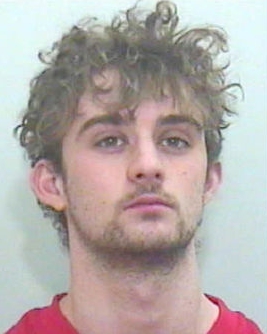 Nicole spoke of her heartache earlier this year after revealing all 12 men convicted in connection with the attack had been freed from prison.

She said at the time: "It feels like a slap in the face.

"Every time I look at Simon, I can see the damage they caused him.

"They are monsters. They didn’t give any consideration to what they were doing."

Three of the 12 men were jailed for five years for violent disorder.

One of those, Ryan Carter, was the last of the gang to be released in February this year.

The hooligans scouted out locations as they planned the attack in revenge for a fight earlier in the day in which Mr Dobbin had no involvement.

They ambushed the small group of Cambridge United supporters and during the violence, Mr Dobbin was kicked and stamped on repeatedly.

The men were found guilty following a six-week trial at Basildon Crown Court after jurors delivered unanimous verdicts on all but one defendant.

Nine men were found to have been directly involved in the violent disorder, while three were involved in a conspiracy.

Text messages from defendant Thomas Randall suggested co-defendants Ryan Carter and Rhys Pullen had been "knocked out" and Michael Shawyer was left "fuming".

Another message said: "Going to kick off big time after the game. We are going to ambush them."

Police called Simon "a thoroughly decent man" who was the "entirely innocent victim of an unprovoked, savage attack".

Supporters have been asked to leave messages of condolence for Simon's family on Cambridge United's Twitter page. 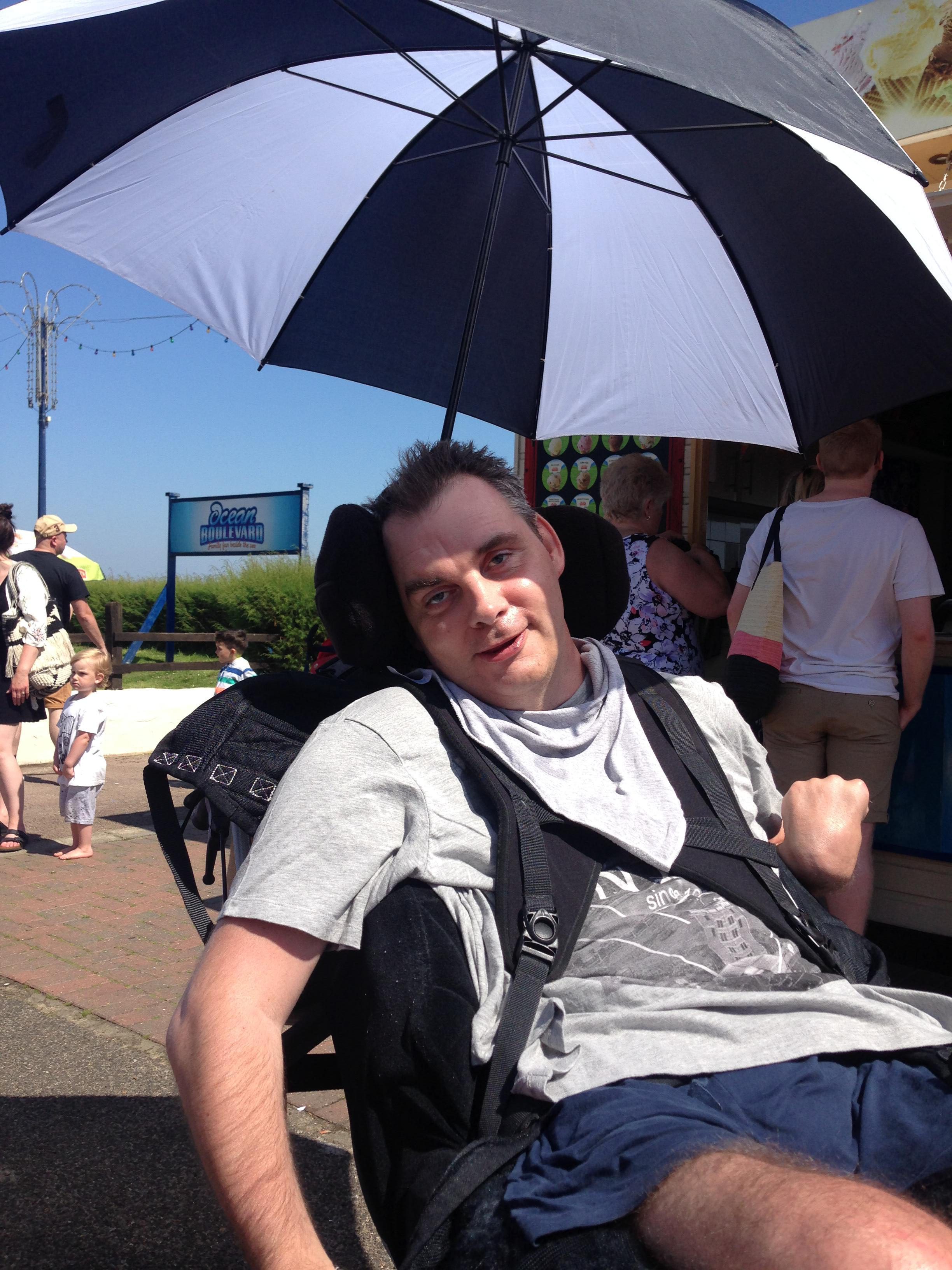 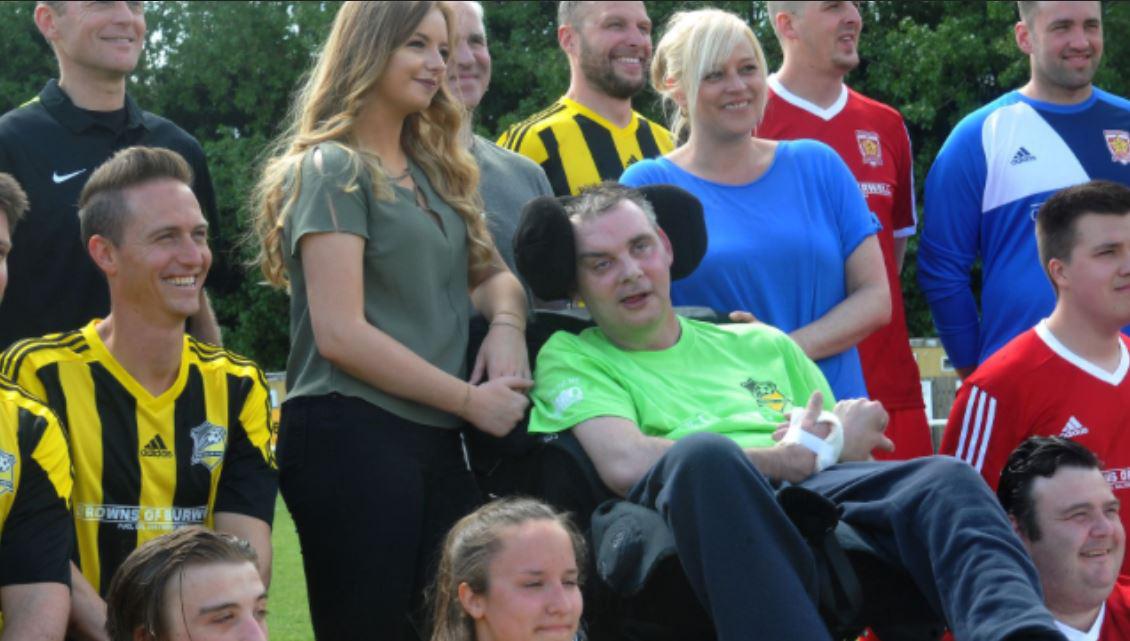 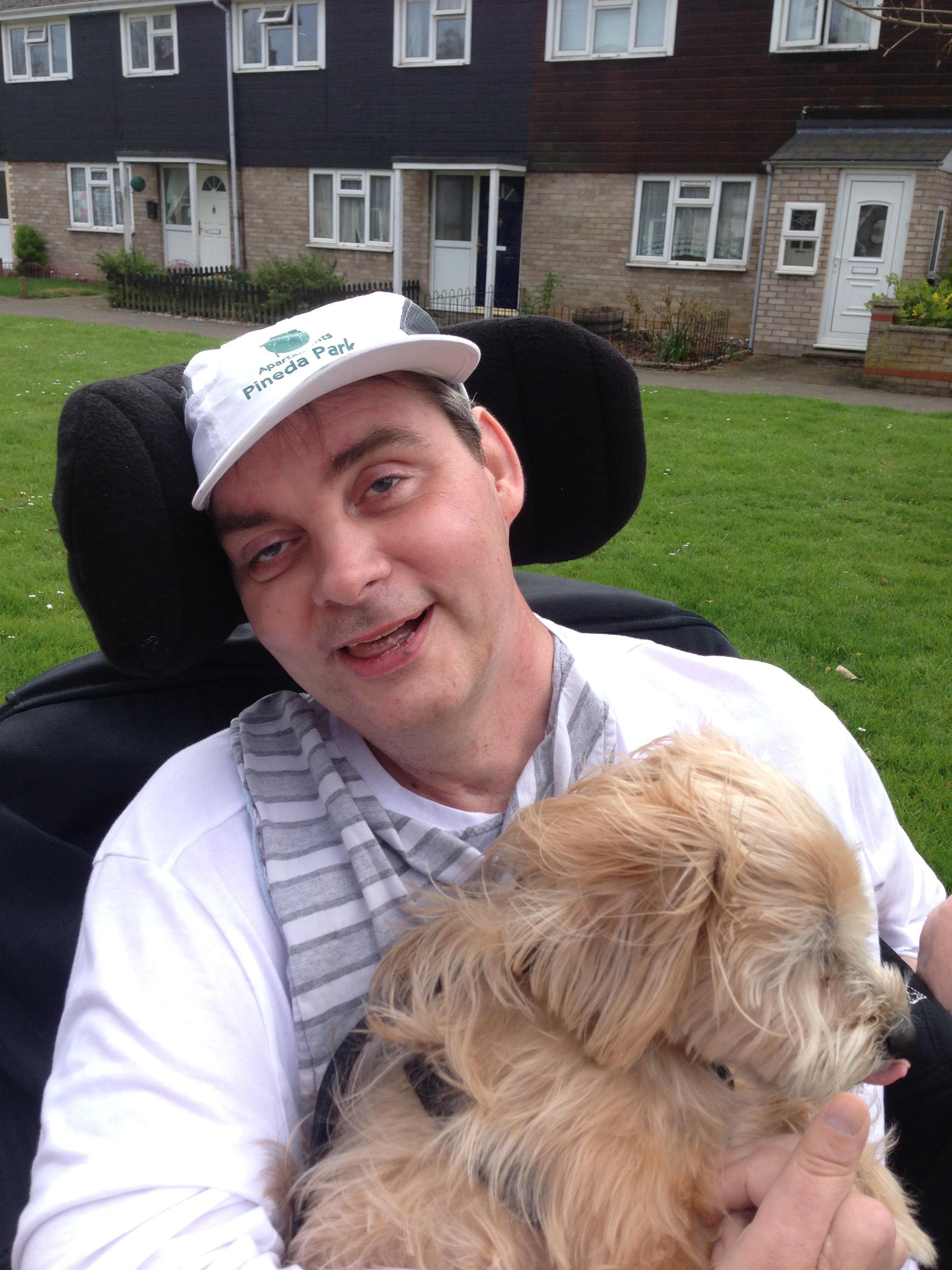 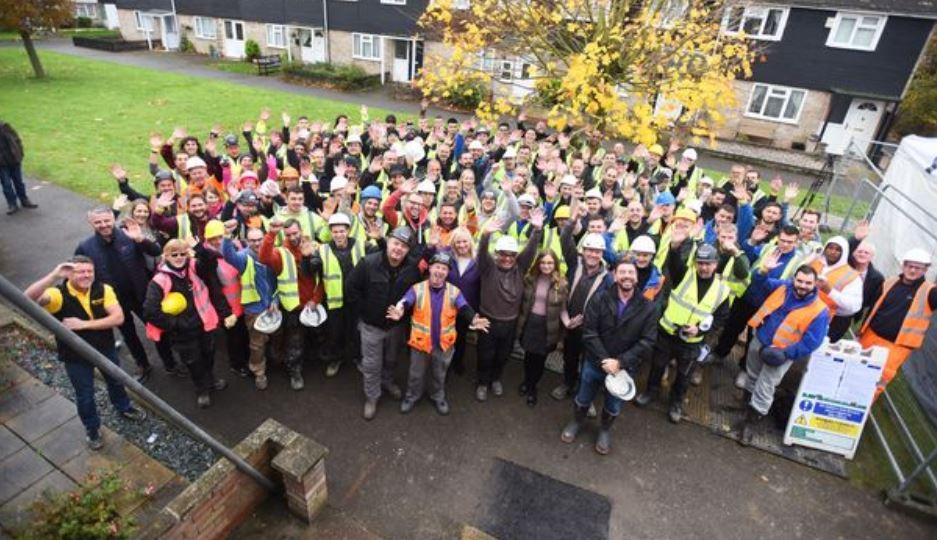