Who were Joanna Dennehy's victims?

A major police investigation has been sparked on June 6, 2021, after it was revealed she has sent love letters to a male prison officer from  HMP Bronzefield in Surrey where she is currently serving a whole life sentence. 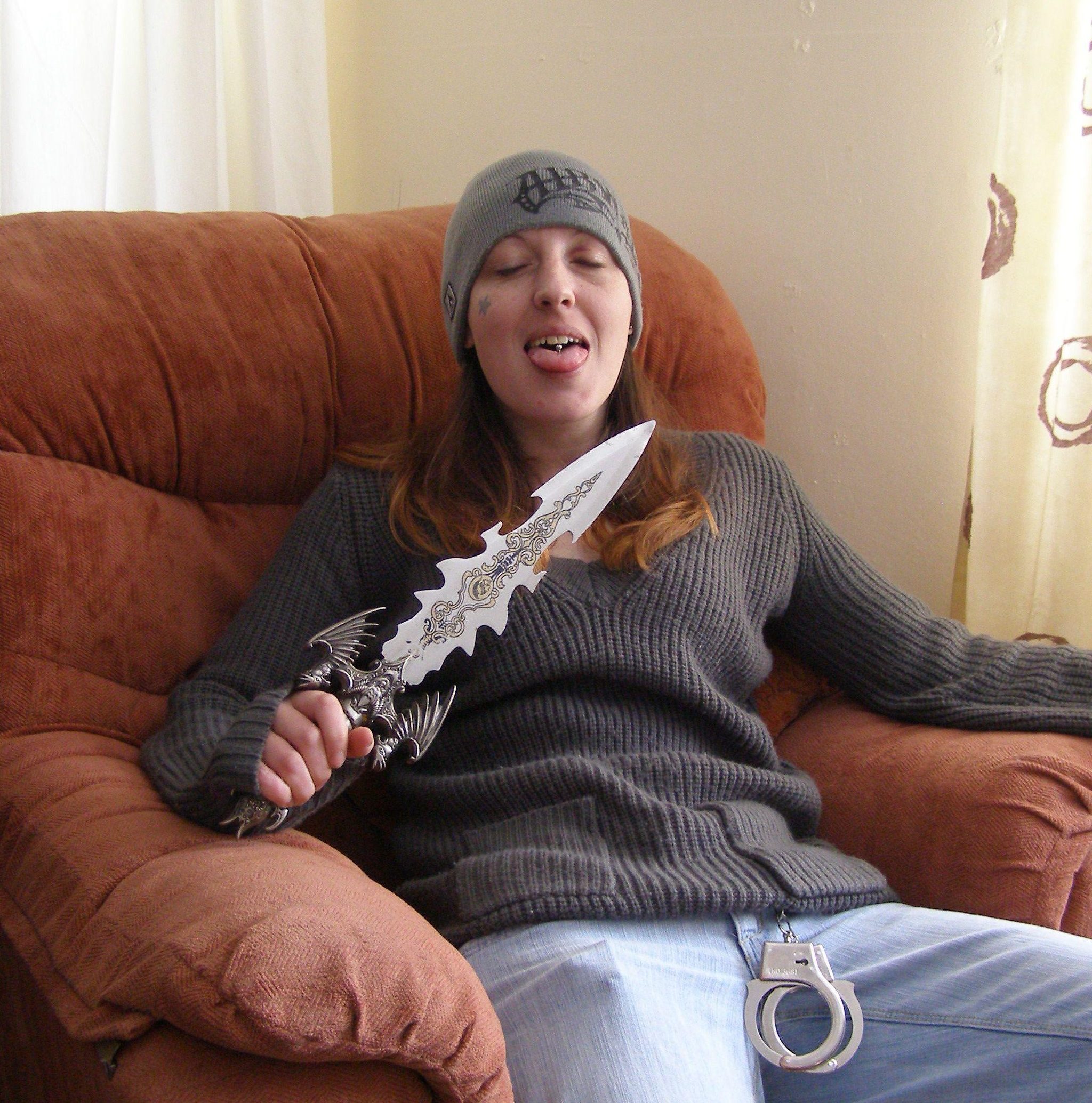 What were the Peterborough ditch murders?

Dennehy's killing spree became known as the Peterborough ditch murders that took place over a ten-day period in March 2013.

The three male victims were found with stab wounds dumped in ditches outside Peterborough.

Dennehy of Orton Goldhay in Peterborough, who had left home at the age of 16, specifically targeted men and said she did not want to kill a woman, especially not a woman with children.

Apart from the three male victims, she had also stabbed two other men, John Rogers and Robin Bereza who both survived.

In November 2013, she pleaded guilty to all three murders and two further attempted murders.

The following year she was sentenced to life imprisonment with a judge saying she should never be released after branding her "cruel,
malicious and manipulative" with a "sadistic lust for blood."

It was reported she had wanted to kill nine men in total, to be like notorious killers Bonnie and Clyde.

She said she committed the murders because it was “moreish and fun”. 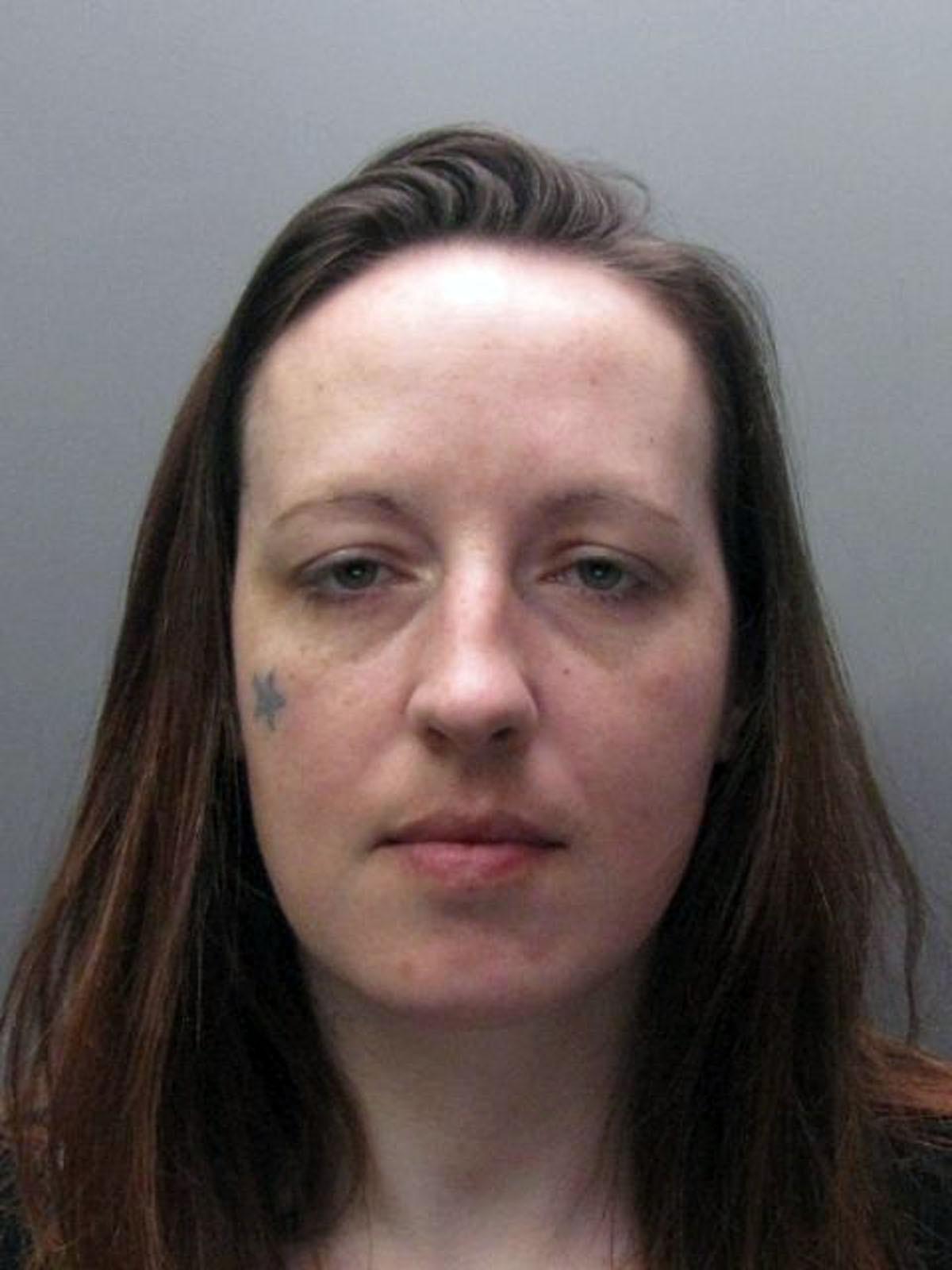 Who were Joanna Dennehy's victims?

The victims of Dennehy were all discovered with stab wounds in ditches in Cambridgeshire.

She was caught two days after going on the run when police launched a triple murder probe.

He was killed on March 19, after Dennehy allegedly convinced him to meet up implying that they would have sex.

Instead she stabbed him in the heart and dumped his body in a in a wheelie bin. 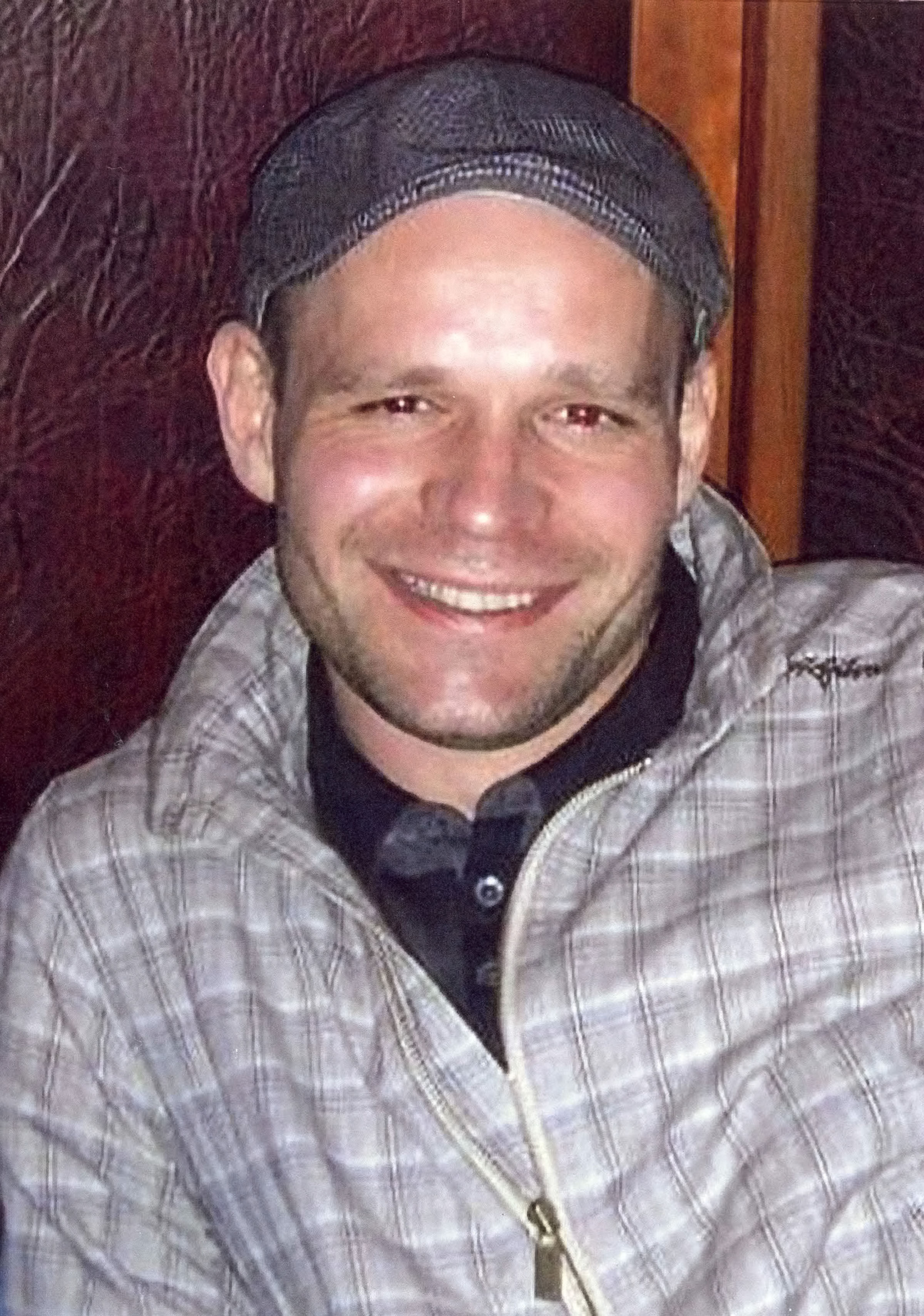 He was also believed to have been an housemate. 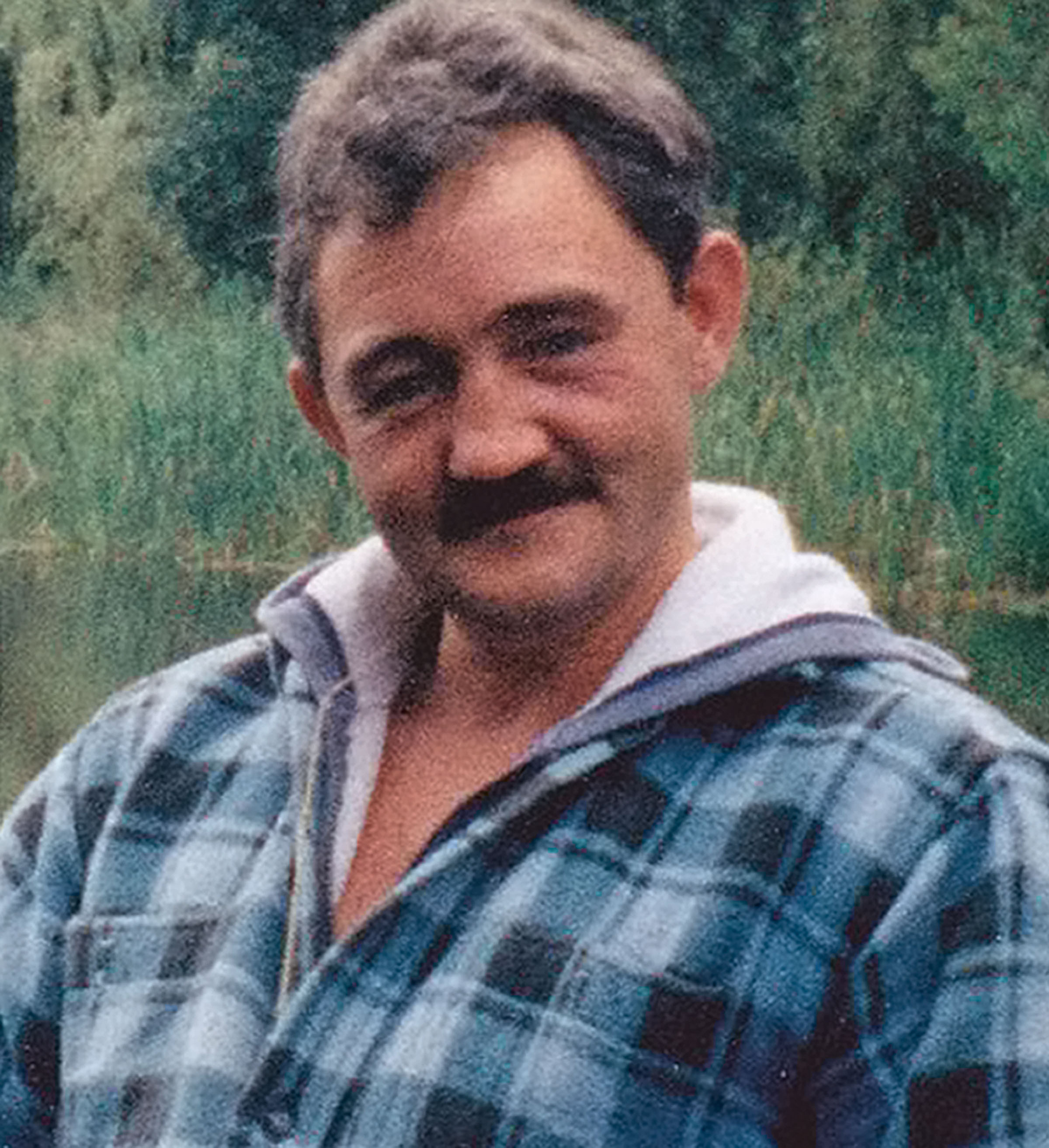 Lastly, her final victim was Kevin Lee – a property developer, landlord and lover.

His body was found the next day near Newborough.

In a letter to an ex-lover, Dennehy described how she had dressed Lee in a black sequinned dress to “humiliate him” before dumping his body. 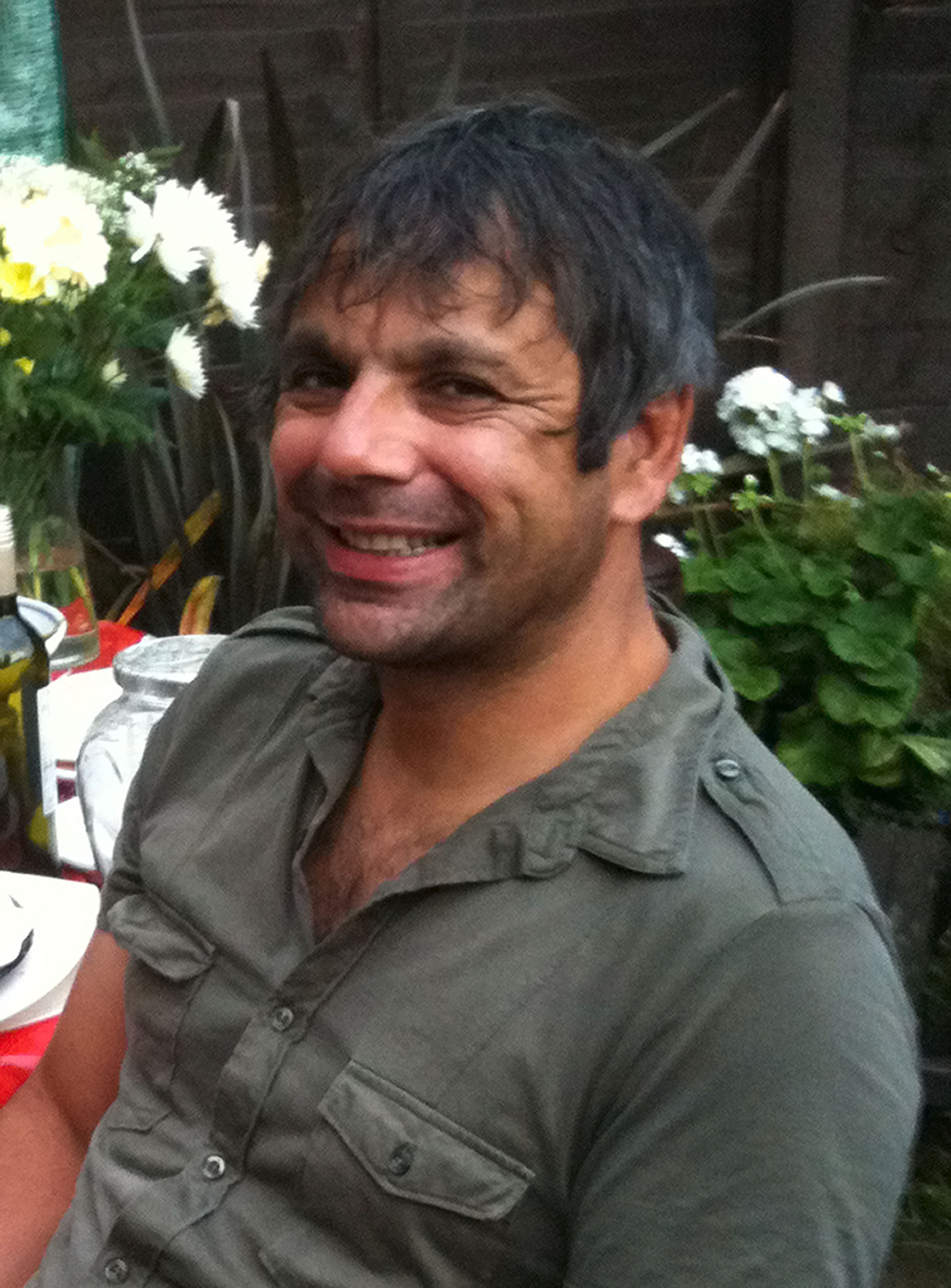 Dennehy also recruited an accomplice 47-year-old Gary Stretch, who she was said to have "cast a spell over."

He was later jailed for life after he was found guilty of attempted murder.

They drove to Hereford where Dennehy stabbed two more men, Rogers, 64, and Bereza, 57, but both survived.

In October 2017 The Sun on Sunday reported Dennehy was bragging to fellow inmates how she had killed four people rather than three.