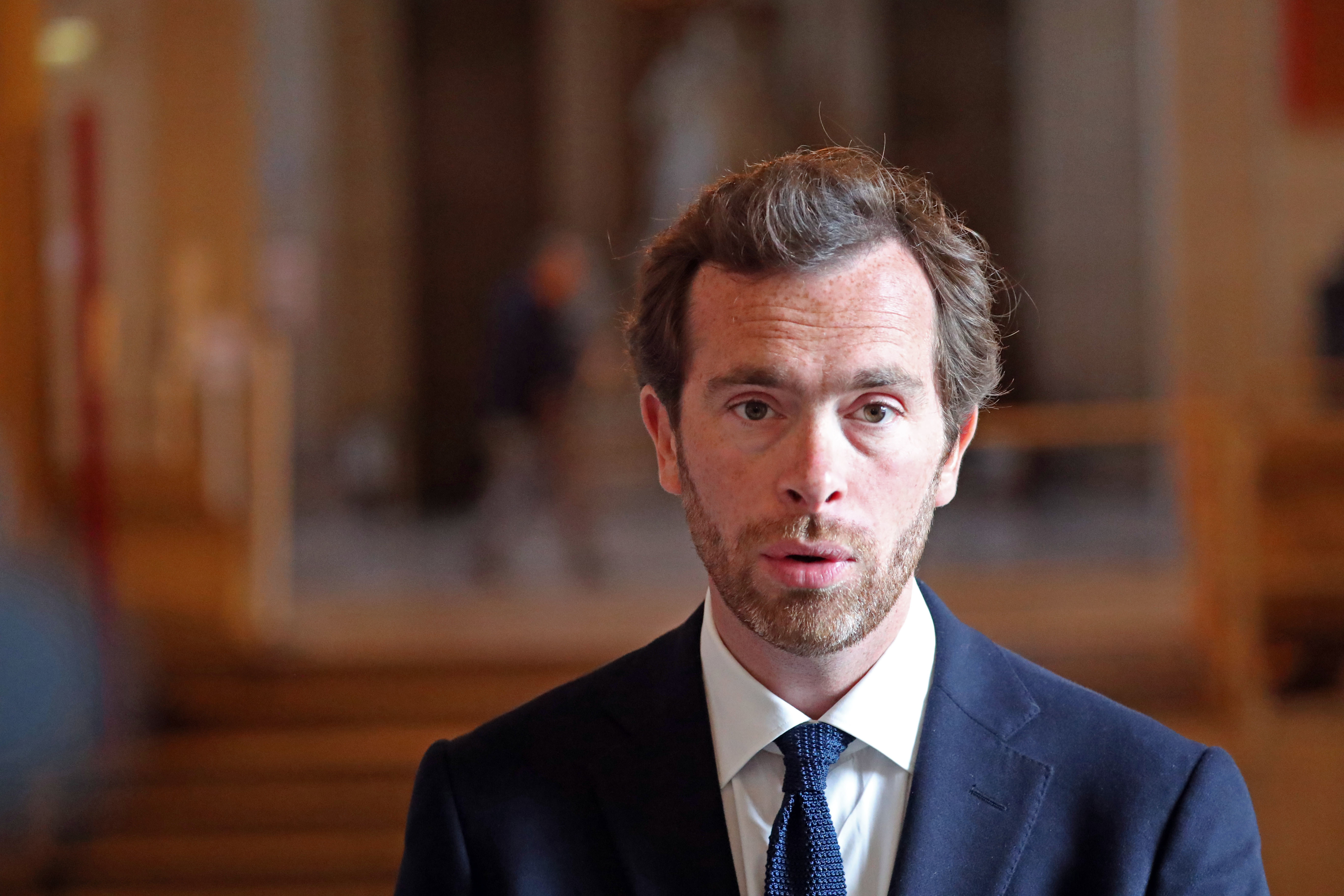 Sophie: A Murder in West Cork will stream on Netflix from June 30. The three-part series was made with the blessing of the du Plantier family.

Executive producer Simon Chinn, also behind acclaimed documentaries Searching for Sugarman and Man on Wire, said: “The project became something that we really wanted to get involved in when we met Sophie's family and gained their trust."

The series was filmed in West Cork and in France and features contributors including du Plantier’s son Pierre-Louis Baudey. 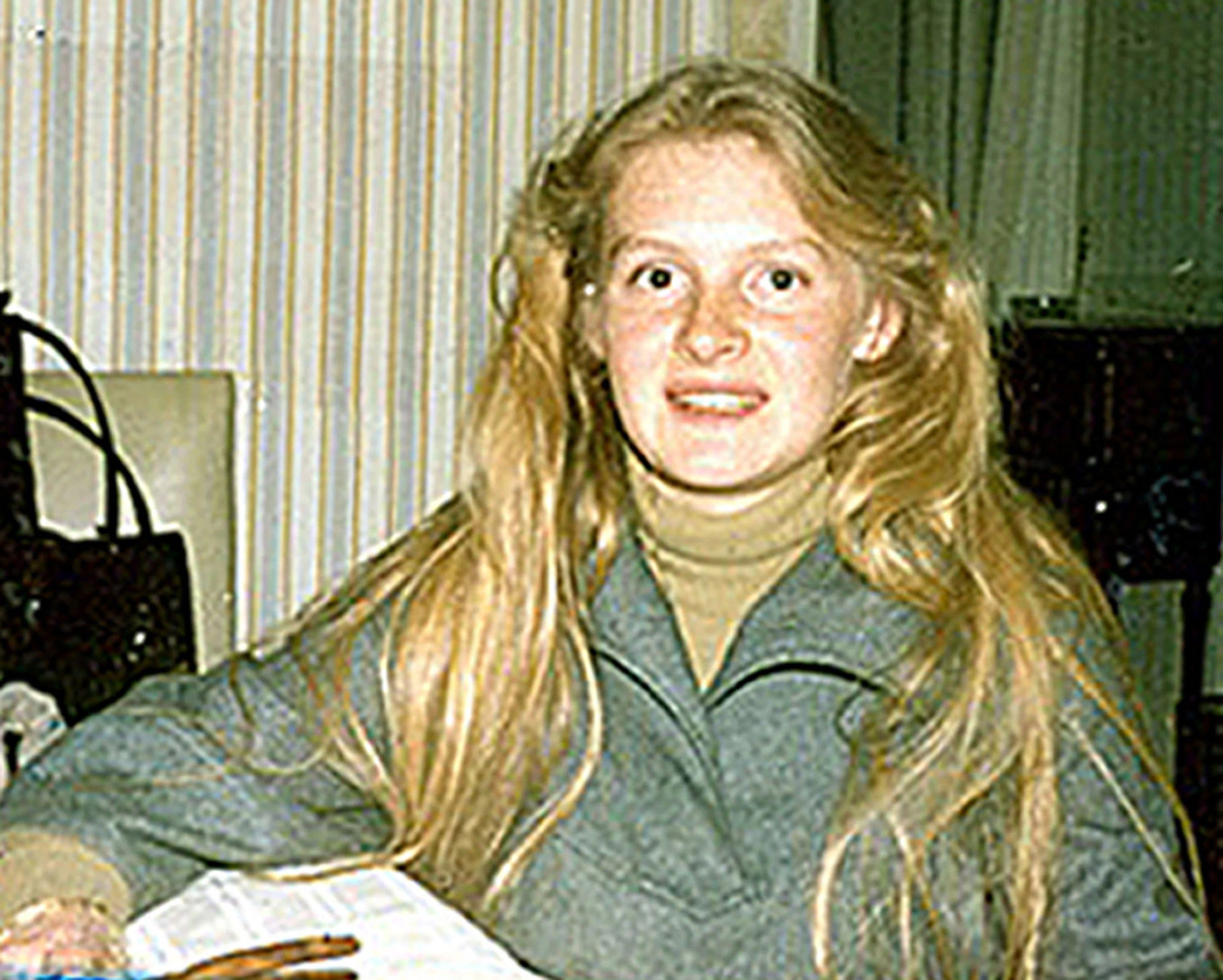 It also includes interviews from residents from Schull, the town in West Cork where du Plantier was killed, as well as Ian Bailey, a journalist from Manchester, who was found guilty by a French court of Du Plantier's murder.

Bailey has always denied any role in Du Plantier's death, and was never charged in Ireland in relation to the killing.

Where is Pierre-Louis Baudey now?

Pierre Louis Baudey-Vignaud, Sophie's only child, was 15 at the time of his mother's killing.

Pierre, now 40, now lives in France along with his wife Aurelia and two children Sophie and Louis.

Pierre Louis was at the home of his paternal grandparents in the Sologne region of central France when his mother was murdered.

Pierre Louis’s father, Pierre Jean Baudey, drove from Paris to break the news to his son after learning his ex-wife had been murdered.

Sophie’s murder shocked the country and triggered one of the biggest investigations ever seen in Ireland. 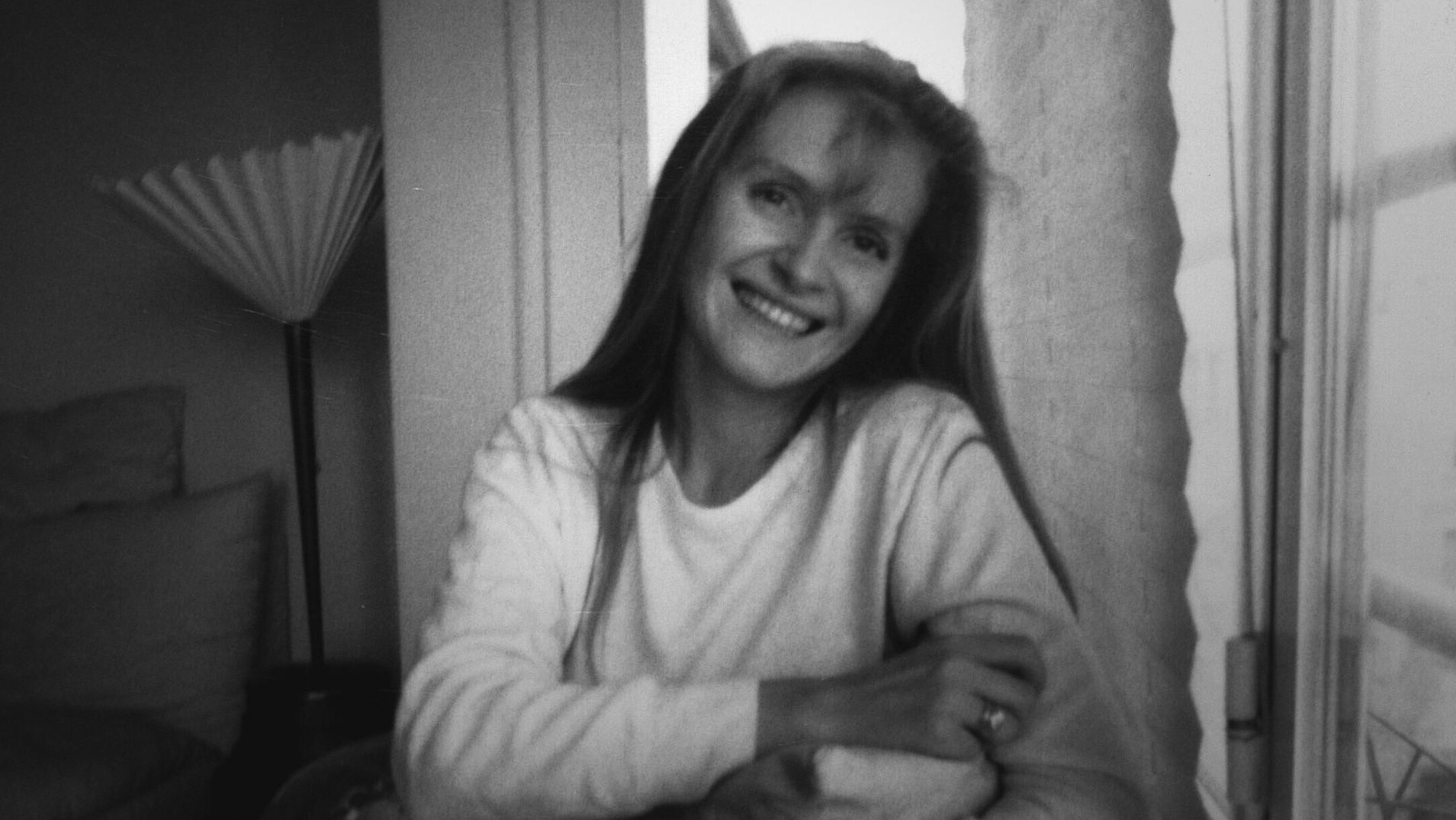 The Garda file on the case remains open and unsolved. 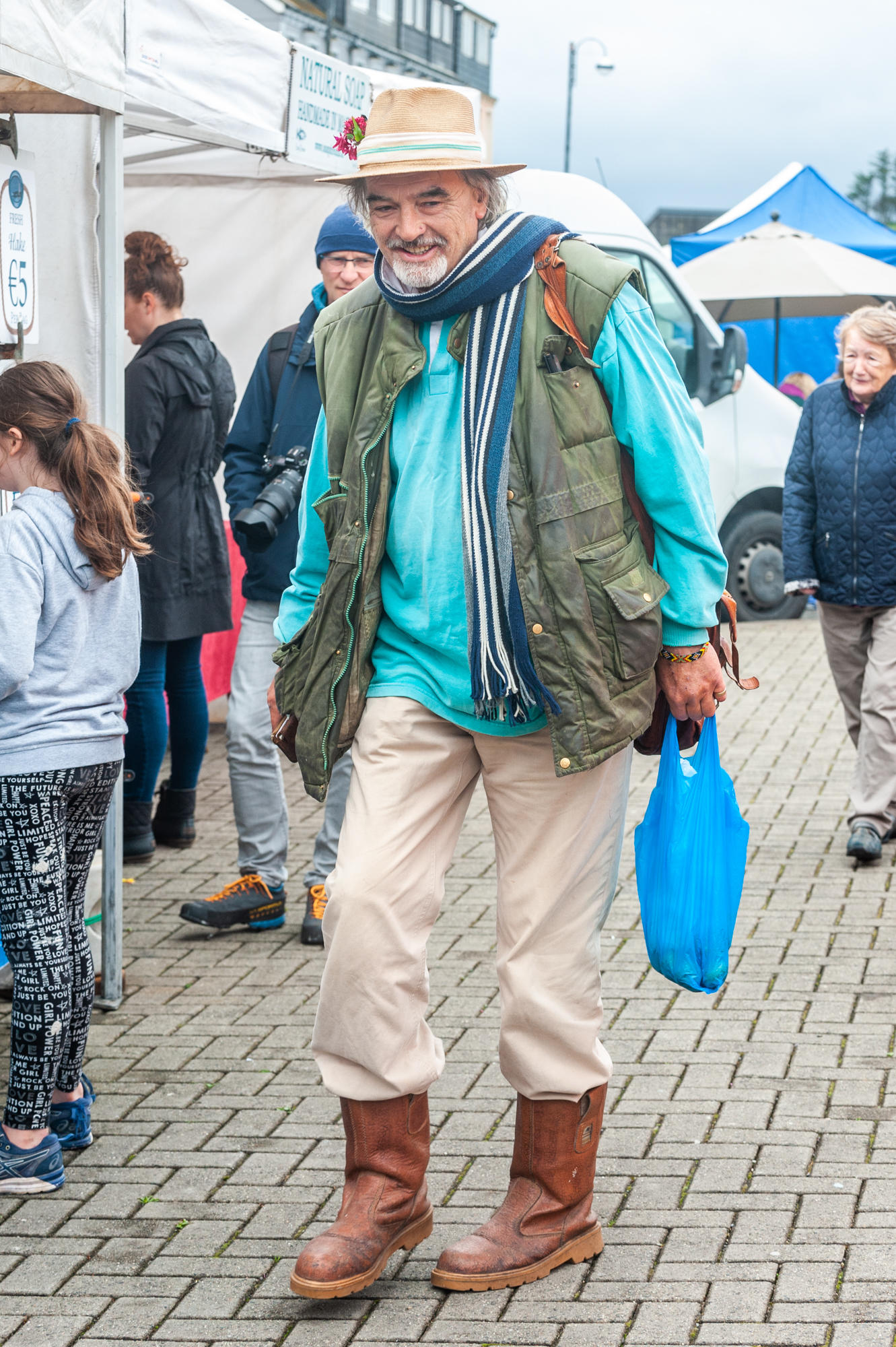 Sophie, 39, had been staying at her holiday hideaway in West Cork, at the time of her murder.

Her body was discovered near the remote cottage with her skull crushed.

She was found by a neighbour in a pathway nearby her home with multiple head injuries, wearing her night clothes.

Inside the house, police found two wine glasses by the sink, which had been washed. 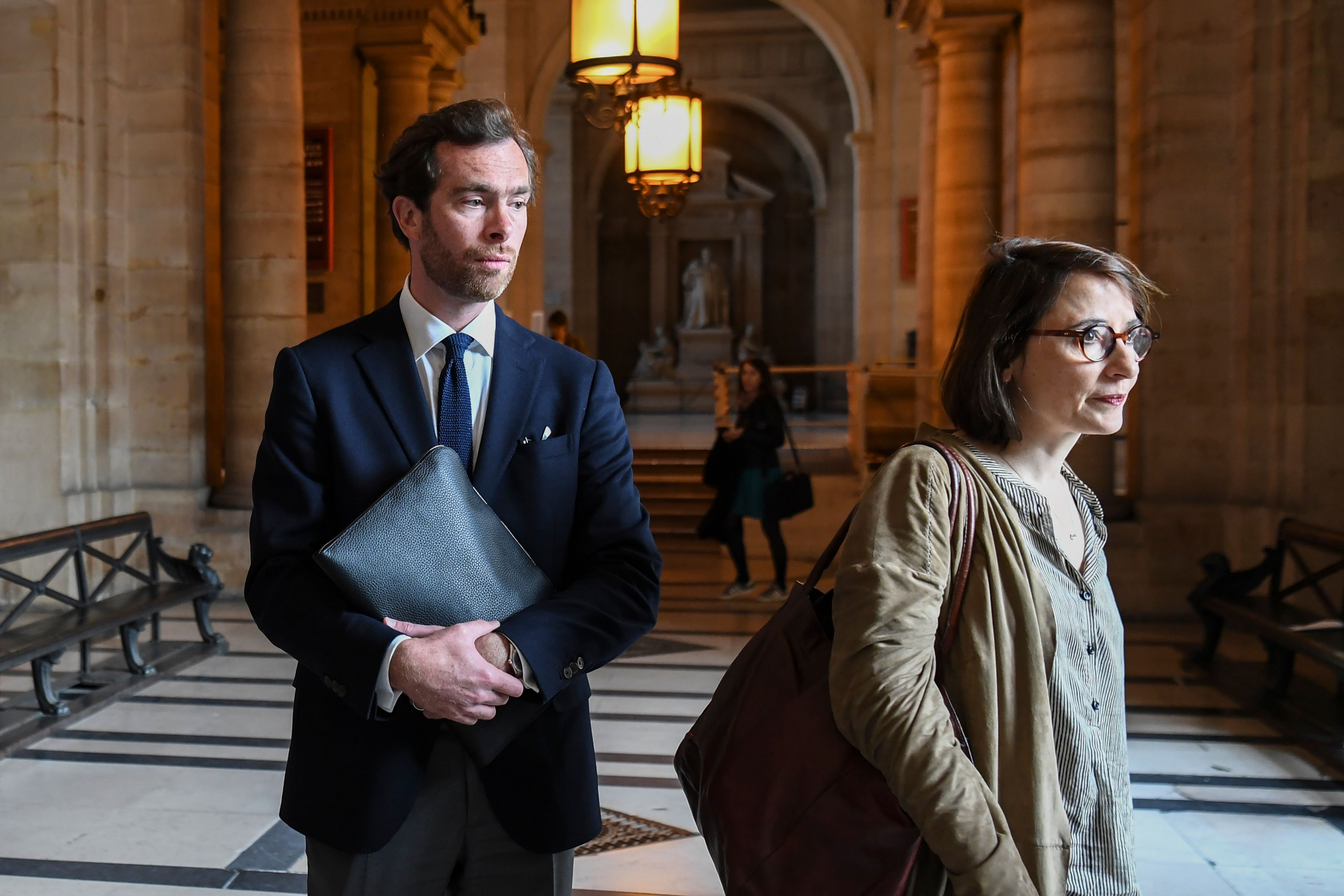 Part of her clothingsnagged on the barbed wire by the roadside.

Sophie’s husband Daniel Toscan du Plantier, also a film producer, would go on to remarry Melita Nikolic, his fourth wife, two years after the murder and the couple had two children. 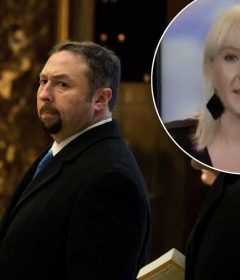