Home » World News » Who is journalist Brianna Hamblin and why is she trending?

SPECTRUM 1 News reporter Brianna Hamblin is being praised for her professionalism.

Despite being harassed moments before going live on TV, Hamblin managed to stay calm and cool throughout the situation. 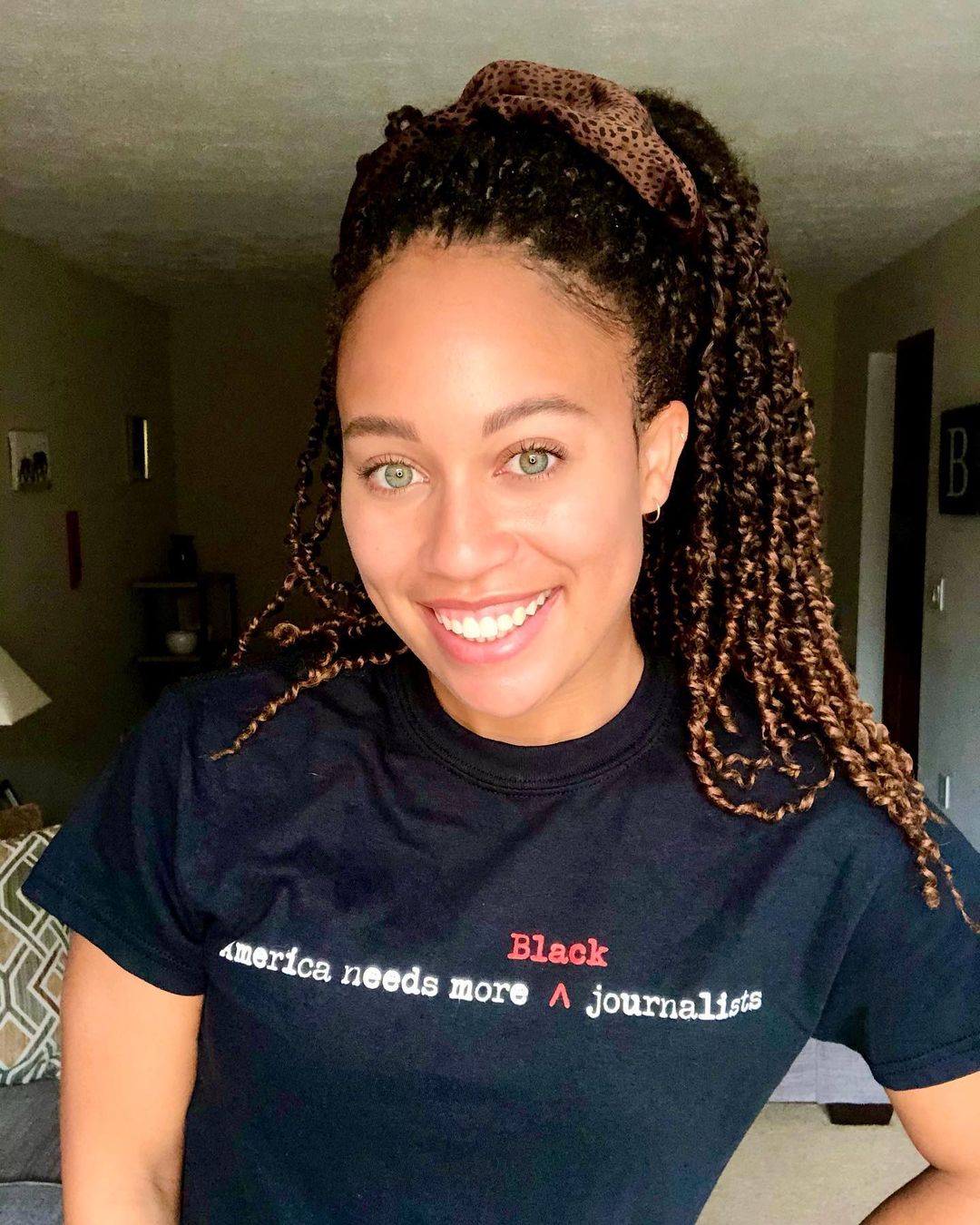 Who is journalist Brianna Hamblin?

Hamblin is a a correspondent for Spectrum News 1 in Rochester, New York.

A native of  Stafford, Virginia, Hamblin is a graduate of the University of Virginia where she founded the National Association of Black Journalists chapter at UVA and received the Bernard Mayes Award"for exemplifying the ideals of the Department of Media Studies.”

According to her Spectrum News bio, one of her most proudest stories was back when she interviewed a homeless woman about the hardships she faced and one year later, told Hamblin how her interview helped her get a job and off the streets.

Why is Brianna Hamblin trending?

Hamblin started trending after a video of her staying calm and collected after being harassed by men during moments before going live on camera.

"You look nice by the way," one man says before another adds in, "you're beautiful as hell, ***damn."

Instead of walking away, one of the men approaches Hamblin and continues to try and make conversation with her where she politely tells him to "go find a TV and watch Spectrum News" to find out why she is standing in front of a camera.

Despite being polite, the conversation escalates and the man said, "See that's why I can't be left alone with a Black woman. Because I can't stand these f****** white girls."

Following his comments, Hamblin quickly tries to shut down the conversation by saying "All right, we are done here. Have a great rest of your day."

Following the altercation, Hamblin posted it on Twitter to start a conversation about the harassment women working in the media industry receives. 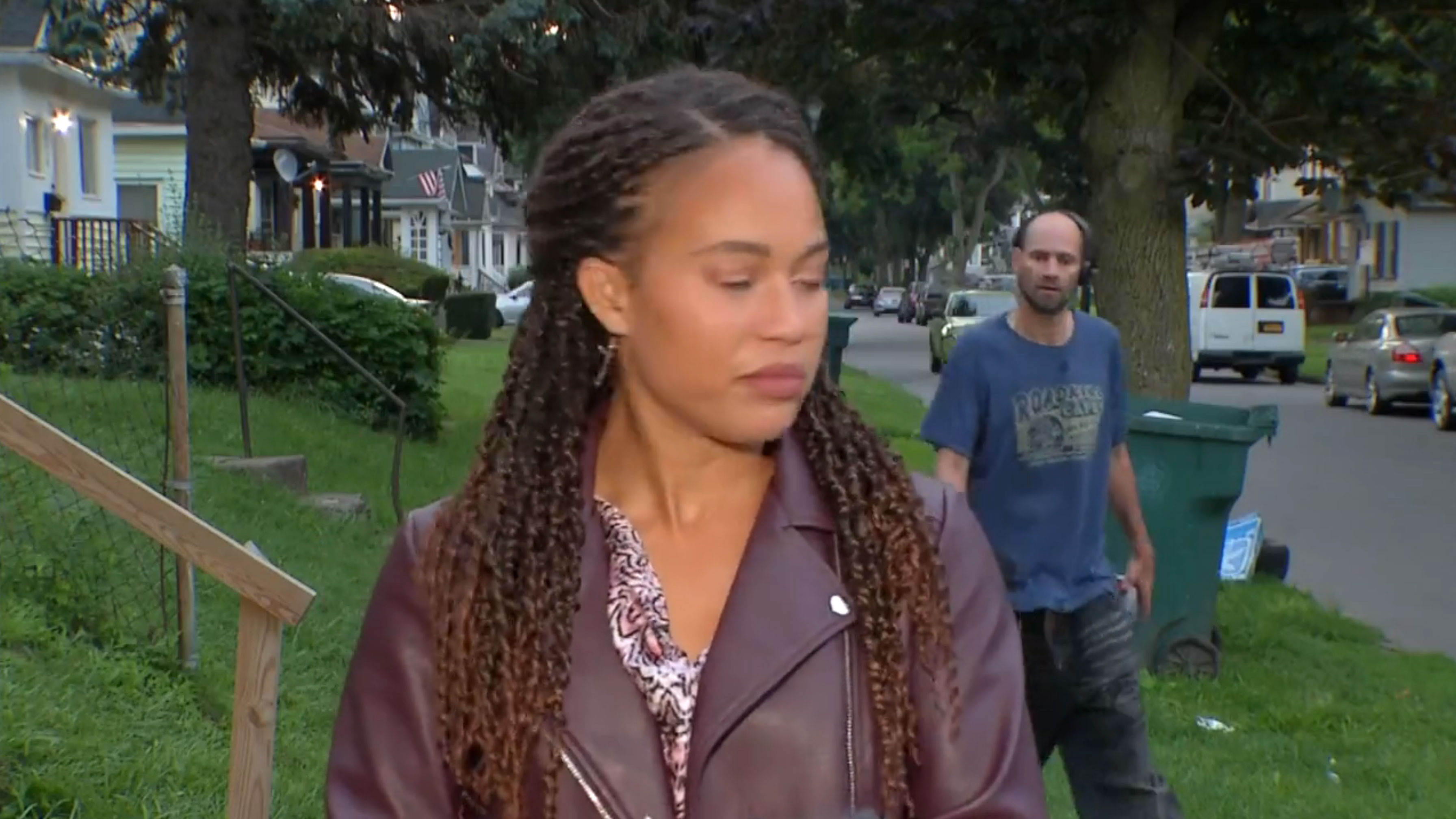 What did Brianna Hamblin say about the altercation?

Hamblin has since spoken out about the video to raise awareness for the way women are treated and how it's not okay.

"Being hit on and harassed as a woman, especially as a woman reporter out in the field, happens so often you learn how to roll with it or ignore it," Hamblin tweeted.

"This time it happened to be recorded only seconds before my hit and there are A LOT of things wrong with this."

Hamblin goes on to point out that the first man who said she looked nice, continued to walk away which is fine, but the second man took the conversation to an unnecessary level.

"The audacity of the things men say to me never ceases to amaze me. What makes you think women want to be talked to that way? In no way is this endearing. It’s uncomfortable. It’s gross."

Hamblin called the second man "racist" for his comments.

"Being a Black woman in this industry has its own headaches, but talking down on one group of women to 'praise' another group is NEVER okay," she said.

"It just shows you have a disgusting fetish based on stereotypes, which is just as racist."

Many of her followers went on the praise her for how professional she handled the situation.