Who is Brooke Buchler?

Buchler's body was found the next day with a gunshot wound to her head. 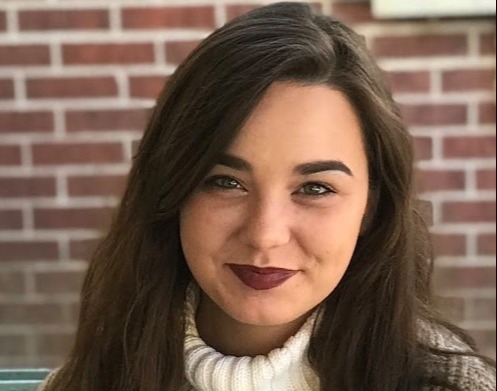 Who is Brooke Buchler?

Buchler, 25, was a resident of Slidell, Louisiana, where she worked as a waitress.

Buchler's lifeless body was discovered at an abandoned Navy base on August 23, 2020, just one day after she was reported missing.

Just days before she disappeared, New Orleans Police said Buchler had confided in several people that she had been raped by a man she knew.

Dylan Craddock, 27, and Cody Matthews, 33, allegedly set out to seek retaliation for Buchler. 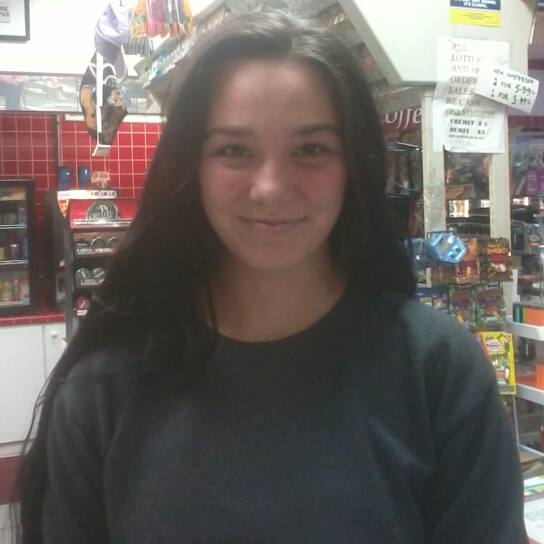 Buchler’s mother, Cristin Naquin told local station WWL that Craddock had been “good friends” with her daughter since high school and was “somewhat like a brother” to her.

What crimes Craddock and Matthew are accused of?

According to police, Craddock and Matthew allegedly "severely beat" beat the suspected rapist inside of Buchler's apartment.

The pair allegedly stabbed and left him for dead in a remote marshland, court documents allege.

However, the man, who was not identified by police, survived and was taken to a local hospital. 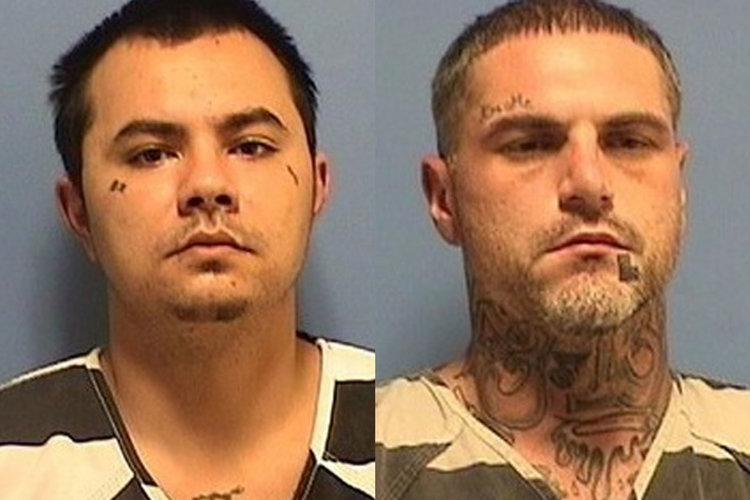 Investigators said Matthews and Craddock both fled to a hotel in St Bernard Parish.

Buchler had reportedly been with them at the hotel on August 21 before she disappeared and was found dead two days later by a squatter staying in the abandoned Navy base.

The 25-year-old was allegedly shot in the head before her body was dumped at the former Naval Support Activity building in Bywater, Louisiana.

Authorities believe that Matthews and Craddock allegedly killed her to silence her after she knew that they allegedly nearly beat to death a man she accused of rape, court documents submitted by police and obtained by The Times-Picayune said. 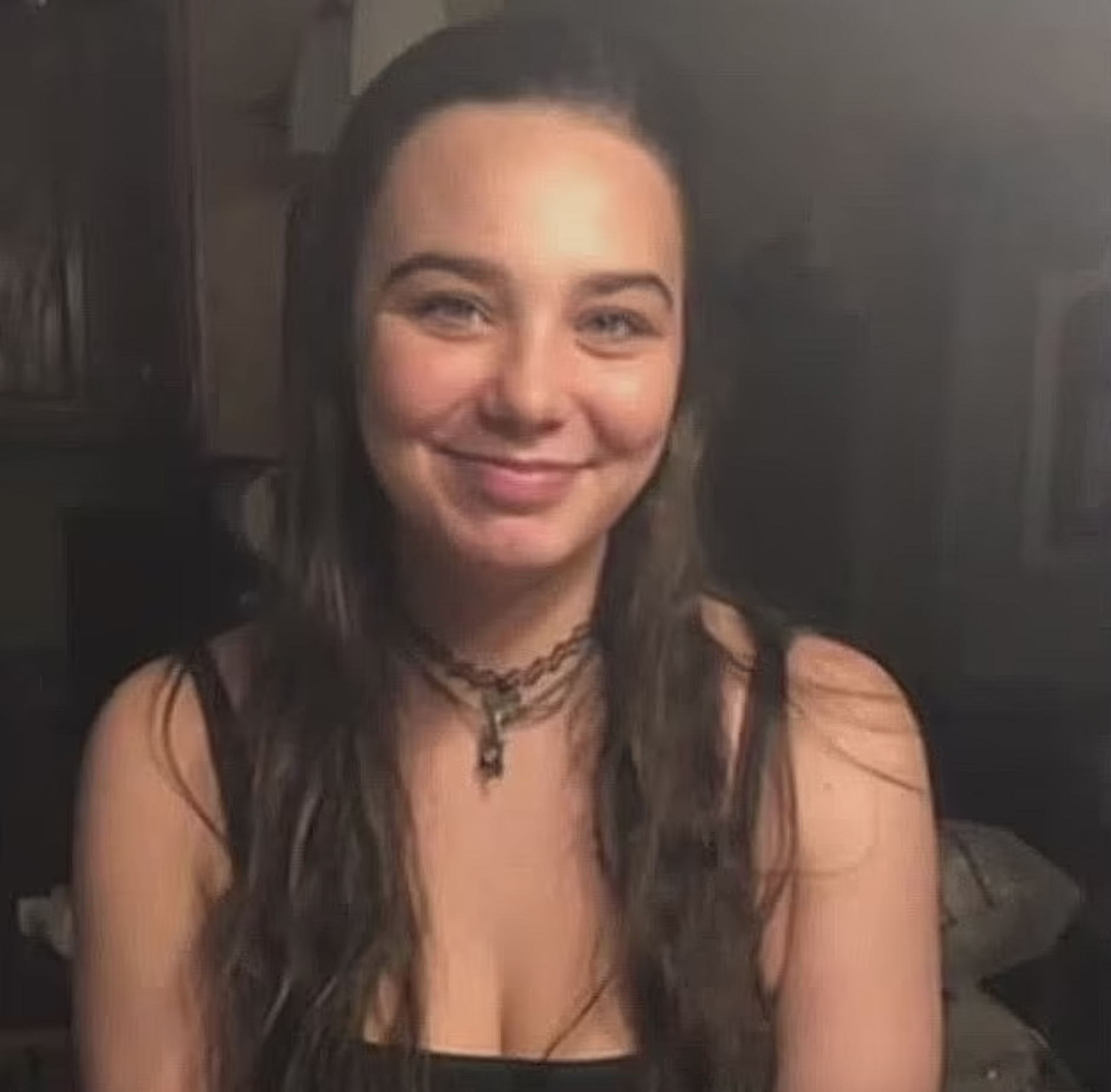 Both men were taken into custody on September 3, 2020, in connection with the man’s kidnapping and attempted murder.

While behind bars on that charge, police claim Matthews was recorded in a jailhouse phone call telling someone he “was present when Craddock killed Buchler.”

In addition to the kidnapping and attempted murder charges, both Matthew and Craddock are being hit with one count of second-degree murder in connection to Buchler's death.