GUANGZHOU, China/GENEVA (Reuters) – The coronavirus outbreak in China may be over by April, the country’s senior medical adviser said on Tuesday, but deaths surpassed 1,000 and the World Health Organization (WHO) warned of a global threat potentially worse than terrorism.

The world must “wake up and consider this enemy virus as public enemy number one,” WHO chief Tedros Adhanom Ghebreyesus told reporters, adding the first vaccine was 18 months away.

As the epidemic squeezed the world’s second-biggest economy, Chinese firms struggled to get back to work after the extended Lunar New Year holiday, hundreds of them saying they would need loans running into billions of dollars to stay afloat.

Company layoffs were beginning despite assurances by President Xi Jinping that widespread sackings would be avoided, as supply chains for global firms from car manufacturers to smartphone makers ruptured.

China’s foremost medical adviser on the outbreak, Zhong Nanshan, said numbers of new cases were falling in some provinces and forecast the epidemic would peak this month.

“I hope this outbreak or this event may be over in something like April,” Zhong, 83, an epidemiologist who played a role in combating an outbreak of Severe Acute Respiratory Syndrome in 2003, told Reuters.

Only 319 cases have been confirmed in 24 other countries and territories outside mainland China, with two deaths: one in Hong Kong and the other in the Philippines.

World stocks, which had seen rounds of selloffs because of the coronarivus’ impact on China’s economy and ripple effects round the world, surged to new record highs on Zhong’s comments.

Statistics from China indicate about 2% of people infected with the new virus have died, and many had pre-existing medical conditions or were elderly. But the spread of the virus, which causes fever, cough and breathing difficulties, has already caused widespread disruption.

St. Louis Federal Reserve President James Bullard said China’s economy was expected to “slow noticeably” in the first quarter and anyone pricing assets should for now consider the “tail risk” that the outbreak could get worse.

But Bank of England Governor Mark Carney said the financial spillover from the outbreak looked containable, though it was still early to judge the economic impact.

CHINA STILL IN “EMERGENCY” – WHO

“To be honest a virus is more powerful in creating political, social and economic upheaval than any terrorist attack,” he said. “It’s the worst enemy you can imagine”

The impact of travel curbs, lockdowns and production suspensions is being felt increasingly on China’s economy.

Cisco Systems Inc (CSCO.O), Facebook Inc (FB.O), AT&T (T.N) and Sprint Corp (S.N) became the latest U.S. technology companies to pull out of an international telecoms conference in Barcelona because of the outbreak. The organizer of the event, the telecom industry’s biggest annual gathering, will discuss whether to cancel it, an industry source said.[nL4N2AB3F1 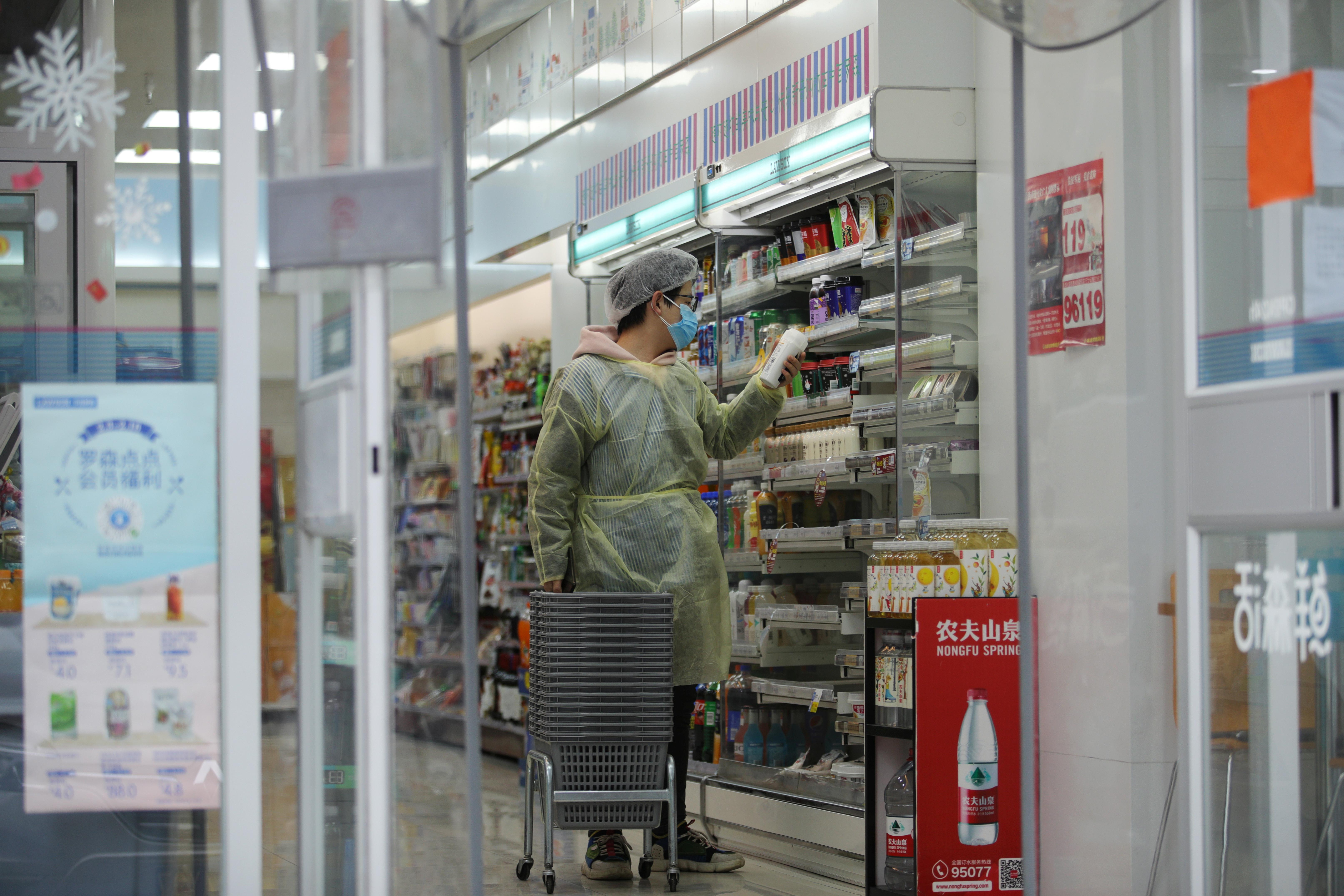 Chinese firm Xinchao Media said on Monday it had laid off 500 people, or just over a tenth of its workforce, and restaurant chain Xibei said it was worried about how to pay its roughly 20,000 workers.

Authorities said they would roll out measures to stabilize jobs.

The World Bank ruled out any new health loans to China, though technical assistance would be offered.

Hubei, where the flu-like virus emerged from a wildlife market in the provincial capital of Wuhan, remains in virtual lockdown, its stations and airports shut and roads blocked. But its health authority reported 2,097 new cases and 103 new deaths on Feb. 10.

Washington, whose travel measures have offended Beijing, authorized the voluntary departure of U.S. government employees and family members from Chinese-ruled Hong Kong “out of an abundance of caution,” the State Department said.

Dr Anne Schuchat, an official from the U.S. Centers for Disease Control and Prevention (CDC), said she hoped the first group of Americans evacuated from Wuhan could be released from their quarantine on Tuesday. 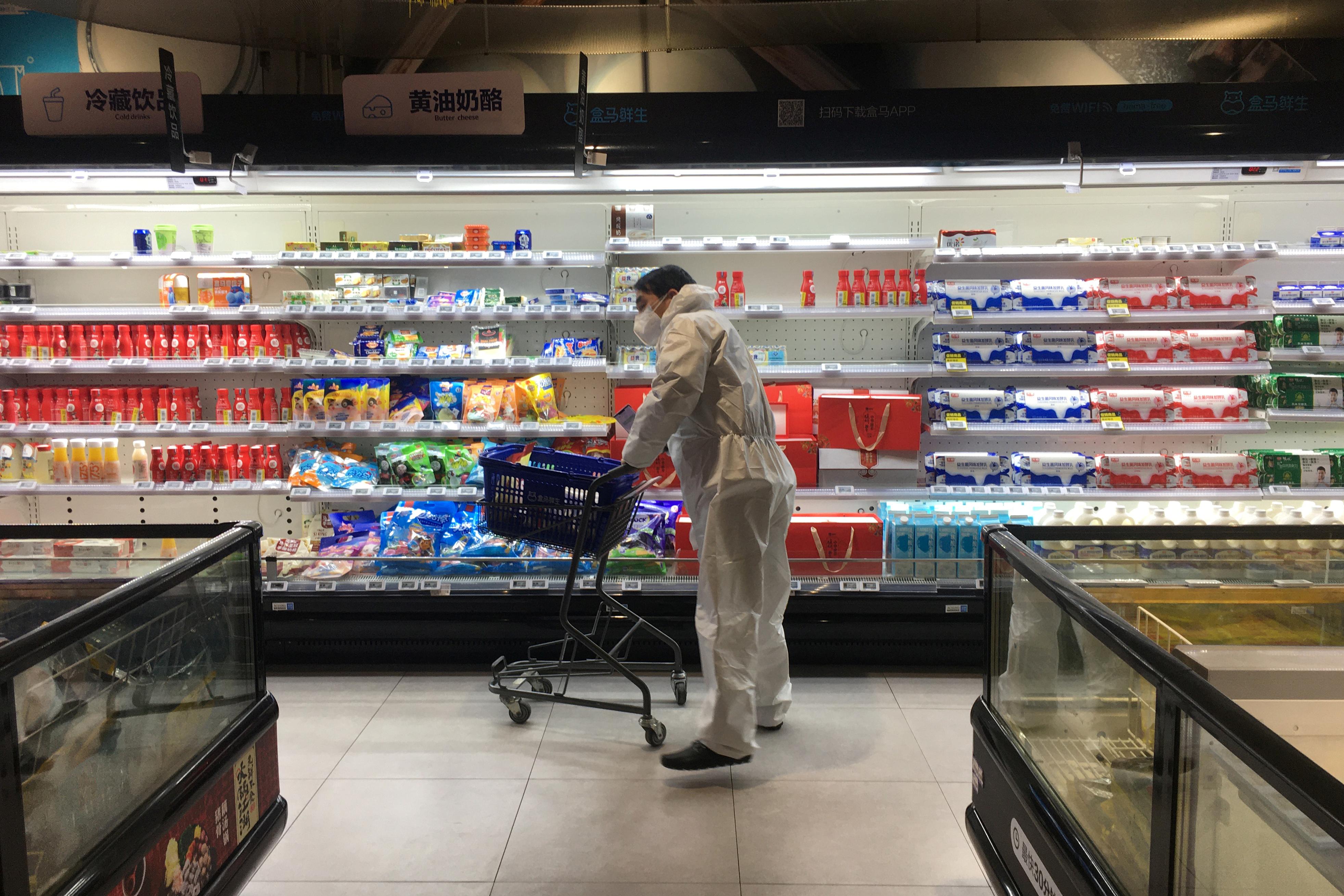 Off Japan’s port of Yokohama, the Diamond Princess cruise ship with 3,700 passengers and crew remained quarantined, with the number of confirmed cases at 135.

Thailand said it had barred passengers from getting off another ship, Holland America Line’s MS Westerdam, though no confirmed infections have been found on board.