PRESIDENT Joe Biden has promised to deliver enough coronavirus vaccines for all Americans to be vaccinated by the end of summer 2021.

Biden's speeches comes a day after he revealed his plans to bring back "millions" of manufacturing jobs to the US during his first 100 days in office. 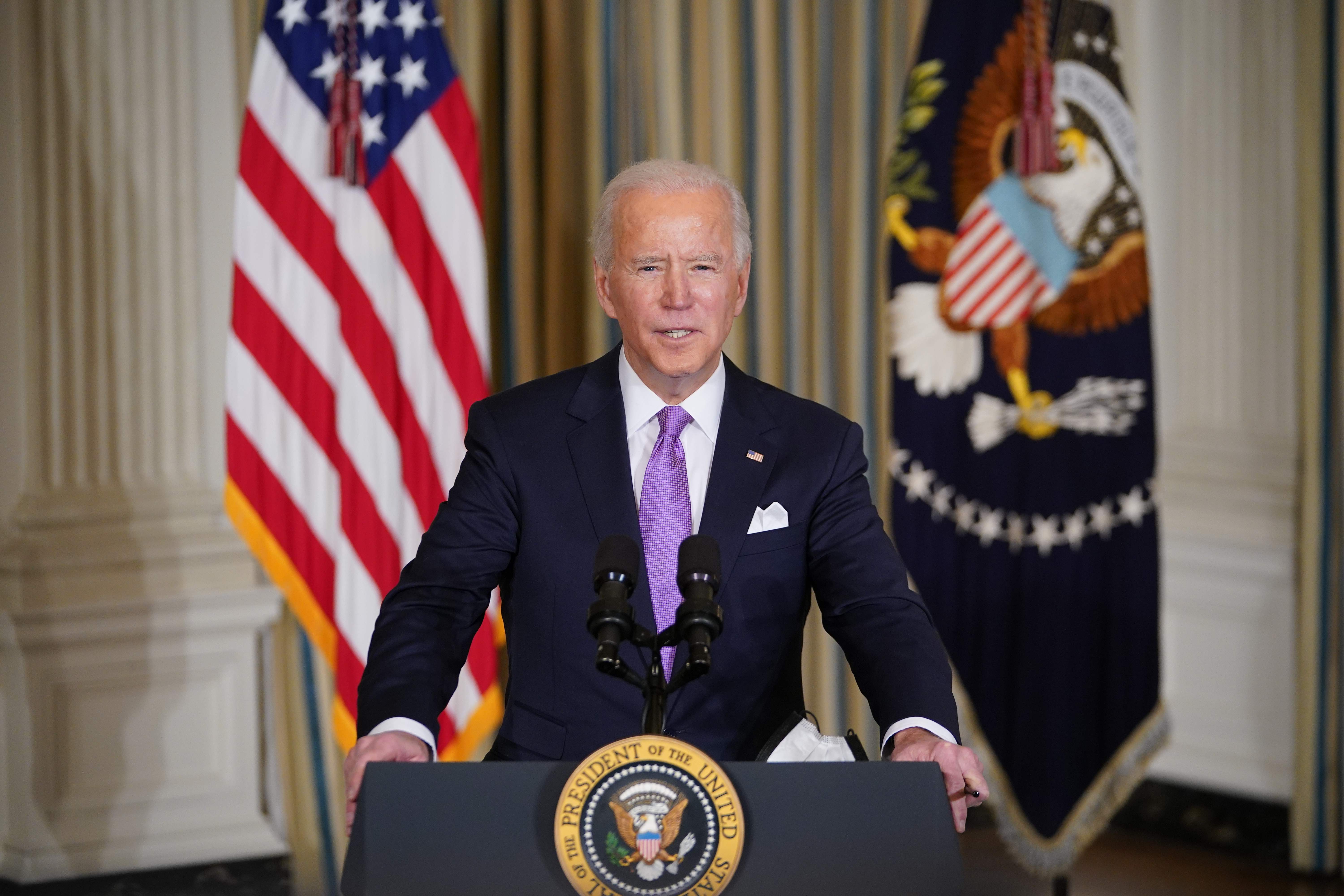 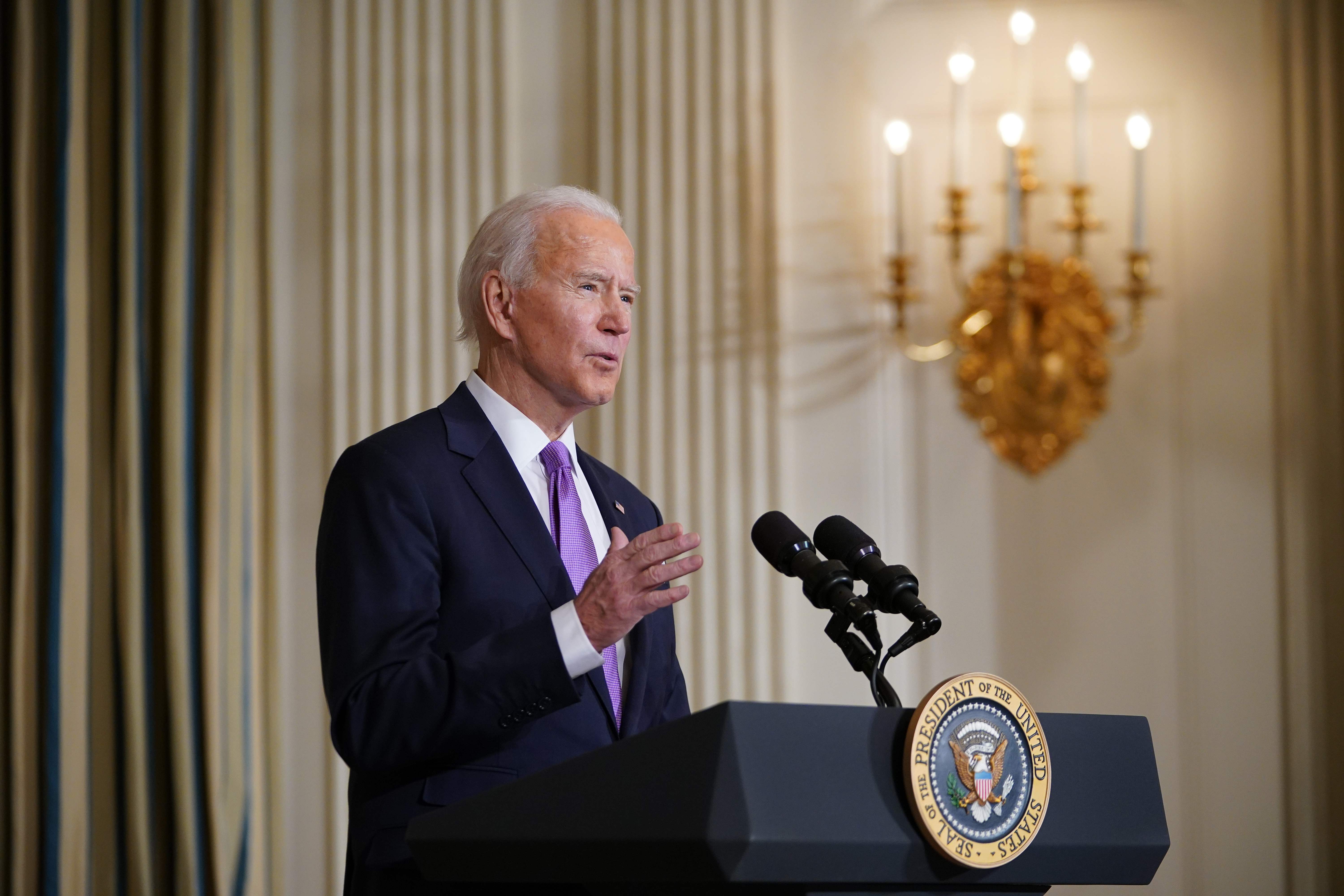 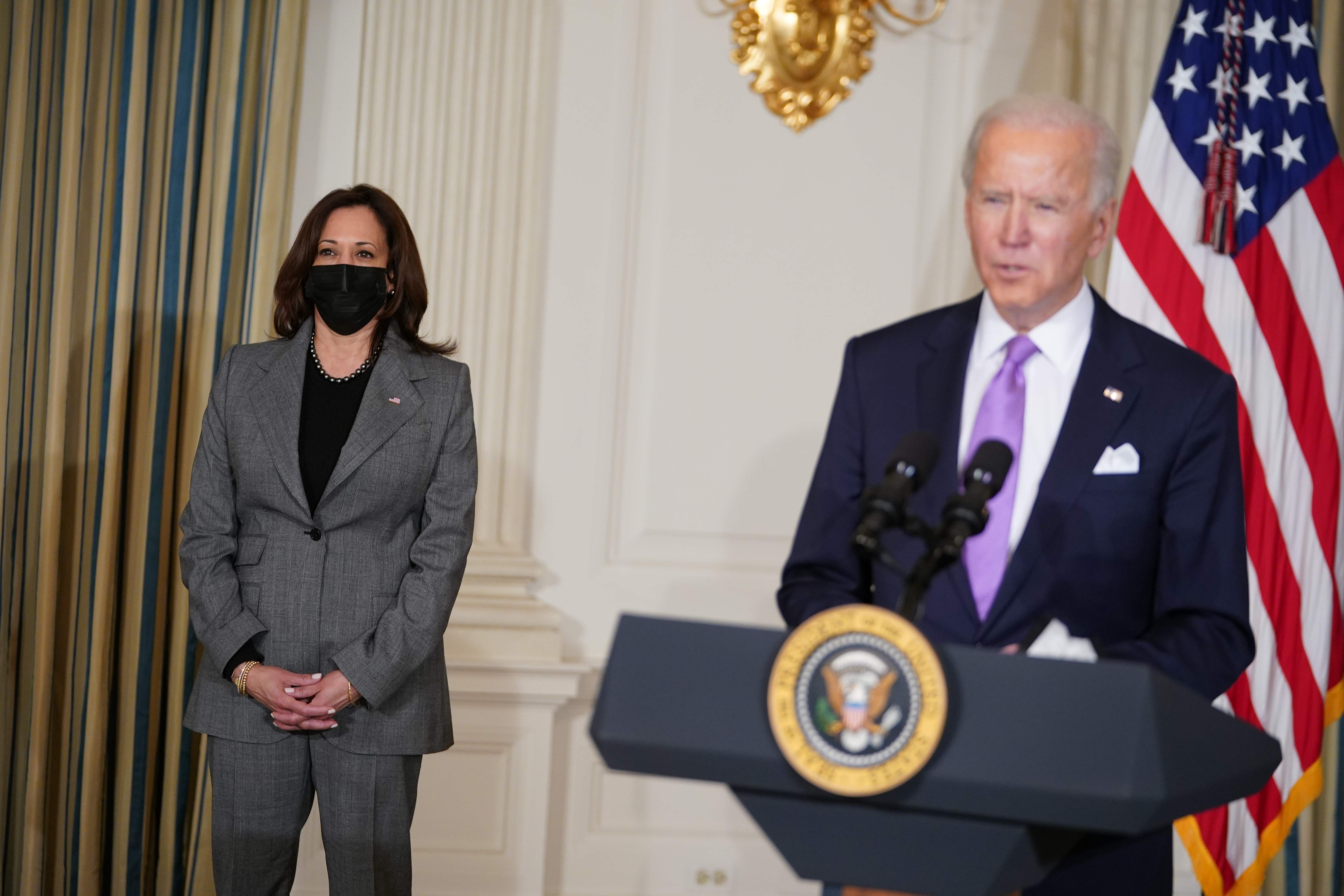 President Joe Biden addressed the American public from the White House at 2pm on January 26.

At 4.45pm, Biden gave updates on his Covid vaccine plan while cautioning the American public that his administration is "going to do everything we can to get it done, but a lot of things can go wrong along the way." 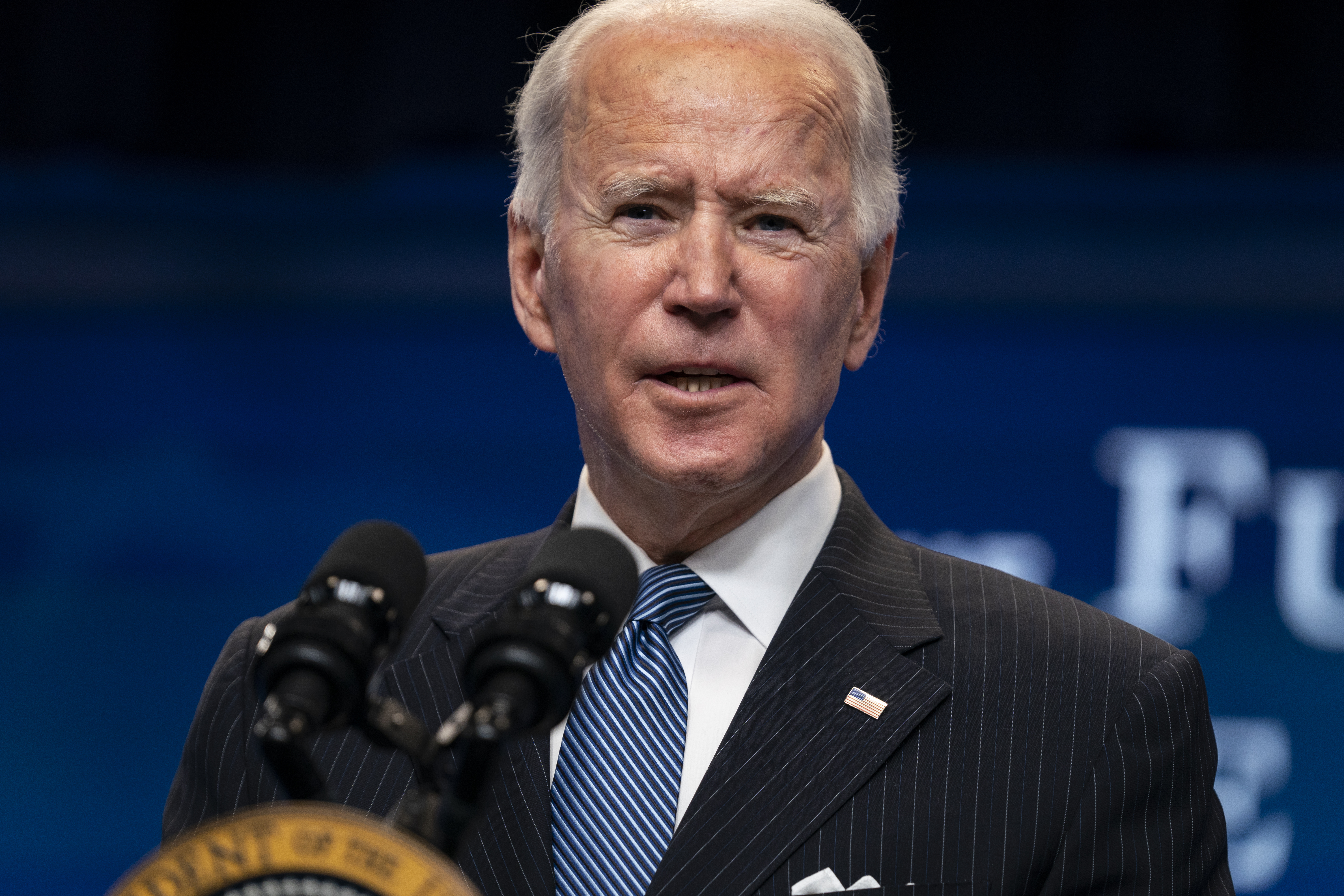 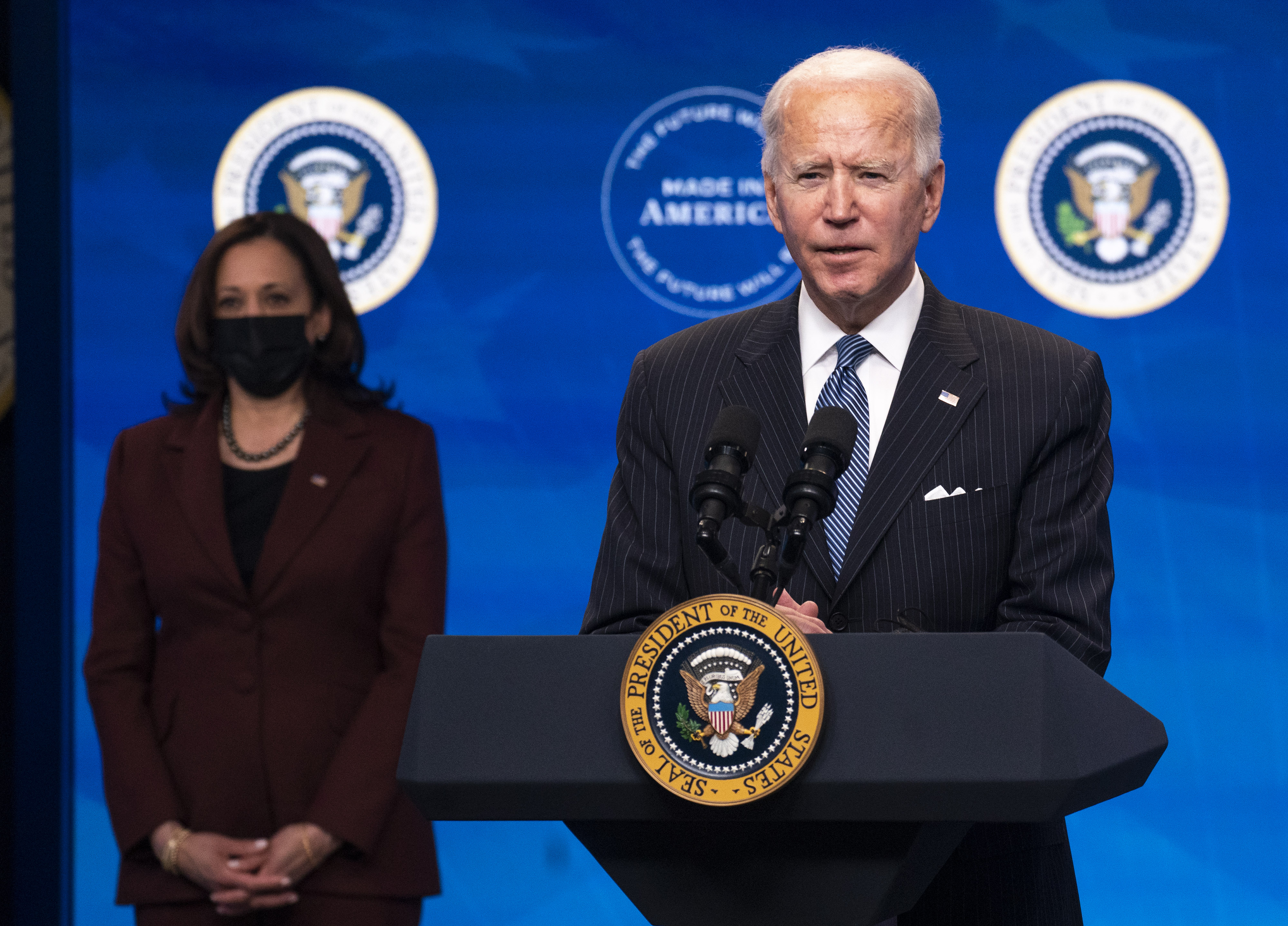 What did Joe Biden say?

Joe Biden began his 2pm speech by talking about racial inequality and the tragic death of George Floyd.

He recalled how Floyd's daughter Gigi, 6, once said: "Daddy changed the world" after her dad’s death sparked a global protest movement.

"Those eight minutes and 46 seconds that took George Floyd’s life opened the eyes of millions of Americans and millions of people around the world," Biden said.

"It was the knee on the neck of justice and it wouldn't be forgotten."

President Biden also denounced the US Capitol rioters as "thugs" and "white supremacists." 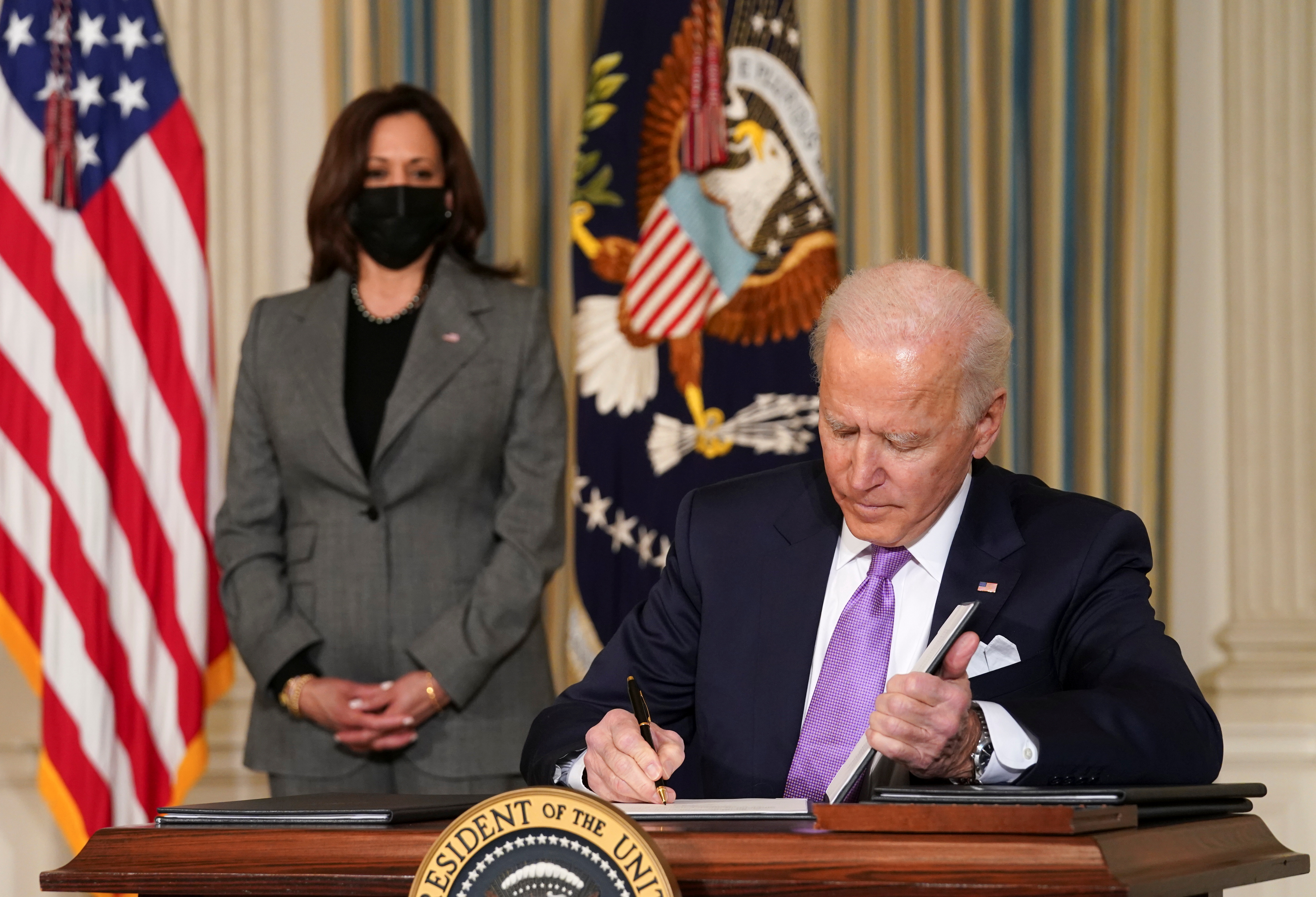 At 4:45pm, he gave props to Donald Trump and the "medical sphere" for getting the federal vaccination program off the ground, but revealed that the distribution program is "in worse shape than anticipated."

Biden said it was "no secret" that the acrimonious transition period between Trump's and his administrations has severely hampered the country's efforts to vaccinate its citizens.

But he remained positive and announced that he'll increase weekly vaccine distribution from 8.6million to 10million doses in all 50 states starting next week – regardless of size.

The ramped-up deliveries will help Biden hit or exceed his target of 100million Covid shots in as many days.

“I also want to be clear that 100M shots is not the end point. We’re not stopping there," he said.

"The end goal is to beat Covid 19. That means we have to get ready to hit the ground.”

Biden has ordered 100M doses of both Pfizer's and Moderna's Covid vaccines – enough to vaccinate 300M Americans by late summer or early fall, he said.

He called his vaccine plan a "wartime effort", as more than 400,000 Americans have died since the pandemic began in <arch 2020.

“This is a wartime undertaking, this is not hyperbole," he said.

Second, he signed an order to end the Justice Department's contracts with private prisons.

The third executive order was for recommitting federal respect for tribal sovereignty.

Lastly, he signed a fourth executive order for directing federal agencies to mitigate xenophobia and violence against Asian Americans and Pacific Islanders.

Earlier in the day, Biden wrote to Twitter: "America has never lived up to its founding promise of equality for all, but we've never stopped trying.

"Today, I'll take action to advance racial equity and push us closer to that more perfect union we've always strived to be." 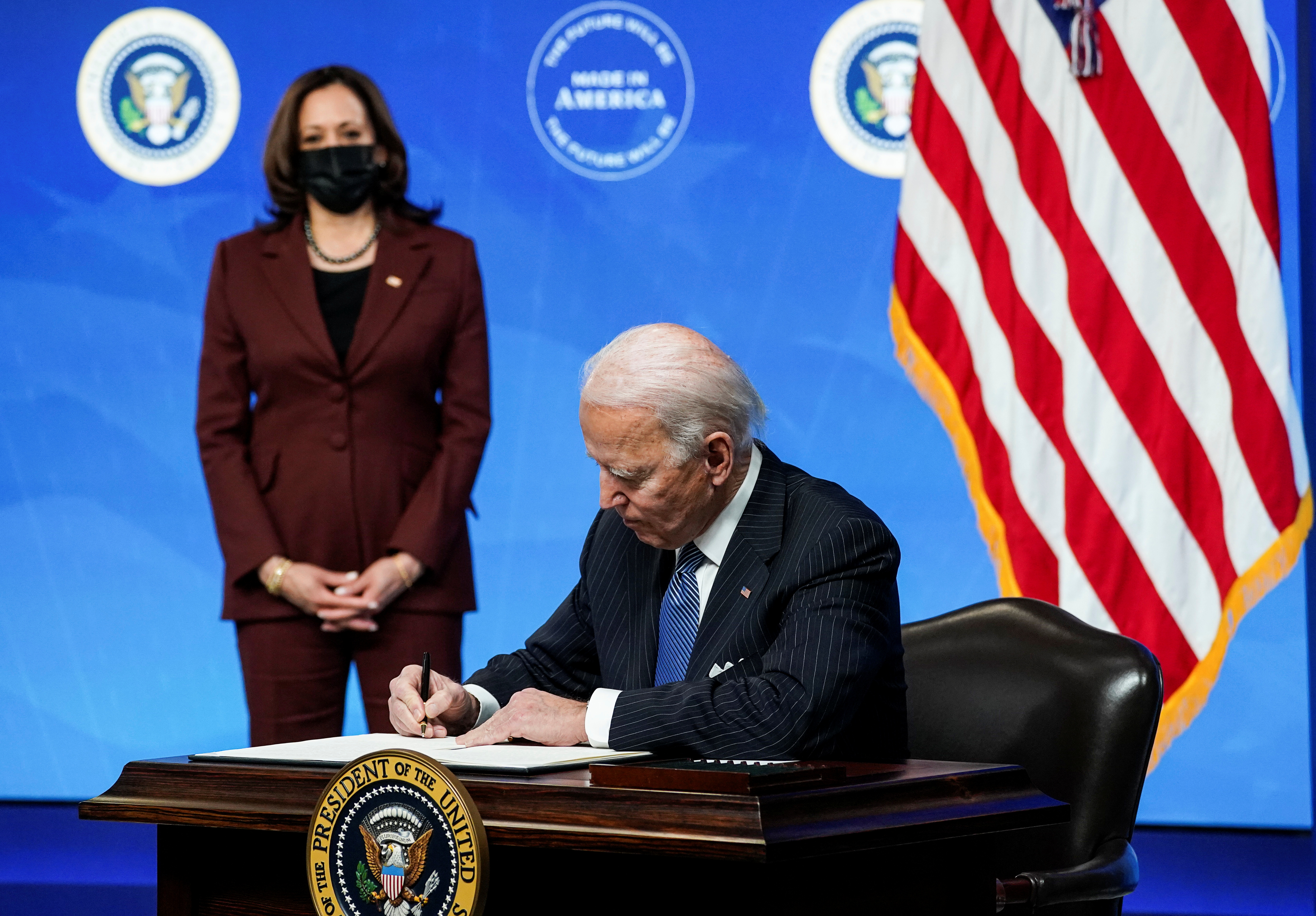 How can I watch the speech live?

Meanwhile, Biden has hinted that he doesn't expect former president Donald Trump to be convicted at his upcoming Senate trial but said that it "has to happen."

It comes after House prosecutors last night walked the article of impeachment against Trump to the Senate, with a trial now expected to begin within weeks.

When Biden was asked about the impeachment by a CNN reporter last night, he indicated that he didn't expect the move to gain the necessary support from members of the Republican Party to secure a conviction.

"The Senate has changed since I was there, but it hasn't changed that much," he said. 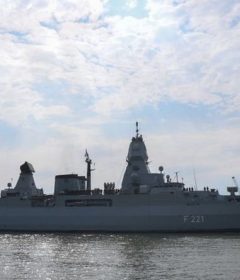 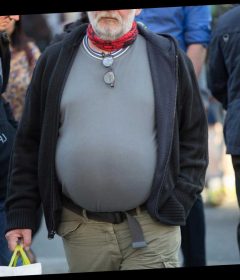 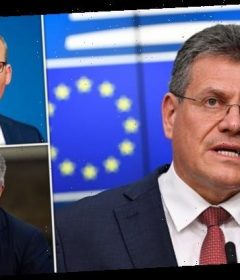