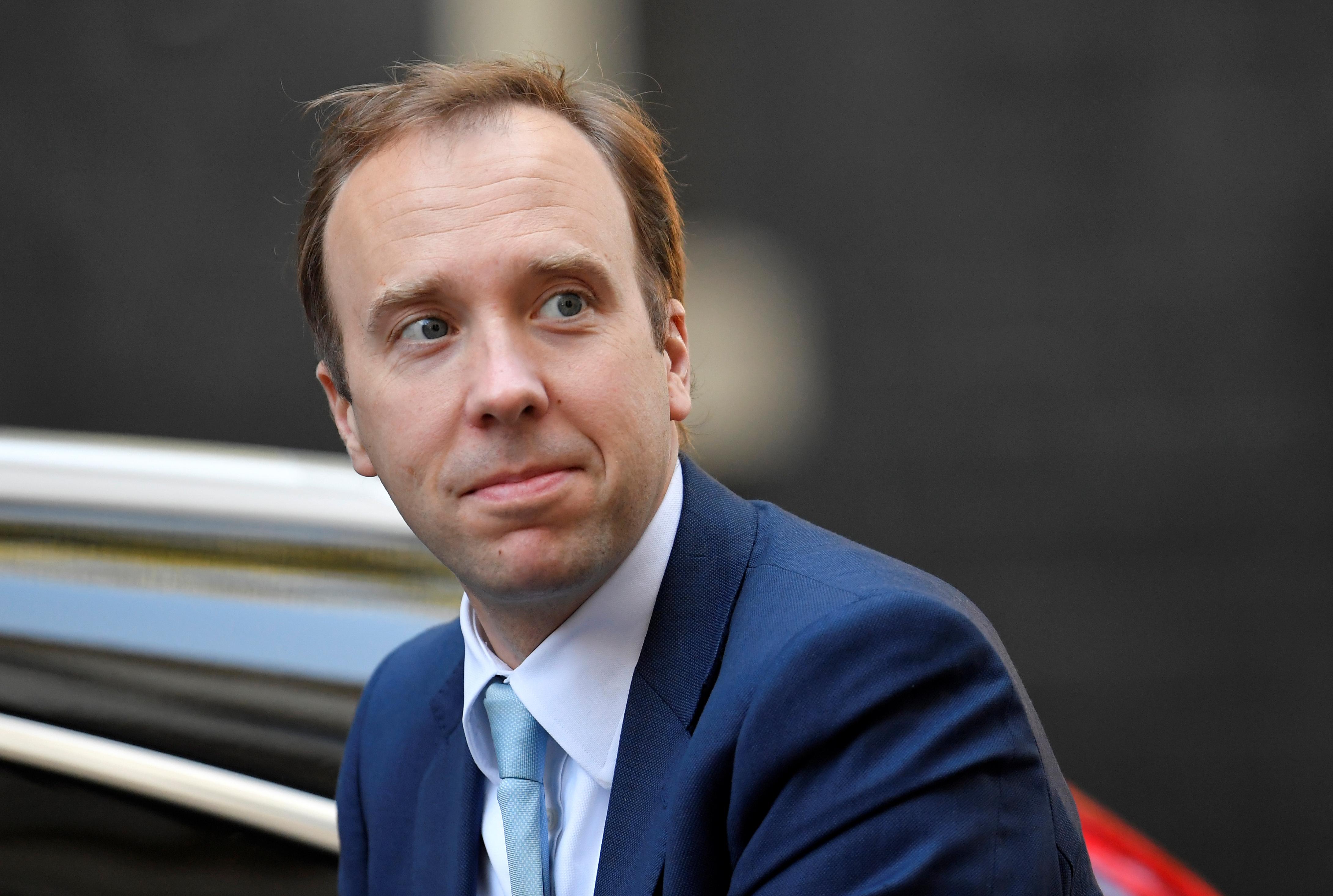 LONDON (Reuters) – Britain’s health minister Matt Hancock said that he hoped there would not be any more resignations from Prime Minister Theresa May’s government.

May won the backing of her senior ministers for her draft Brexit deal with the European Union on Wednesday, a deal which has so far been mauled by opponents, and which could trigger a vote of no confidence in her leadership.

“I very much hope not because I think this deal is in the national interest,” Hancock told BBC radio when asked if there would be any resignations as a result of the draft deal.

“In any negotiated agreement there are going to be details that are compromises and they are not perfect.”