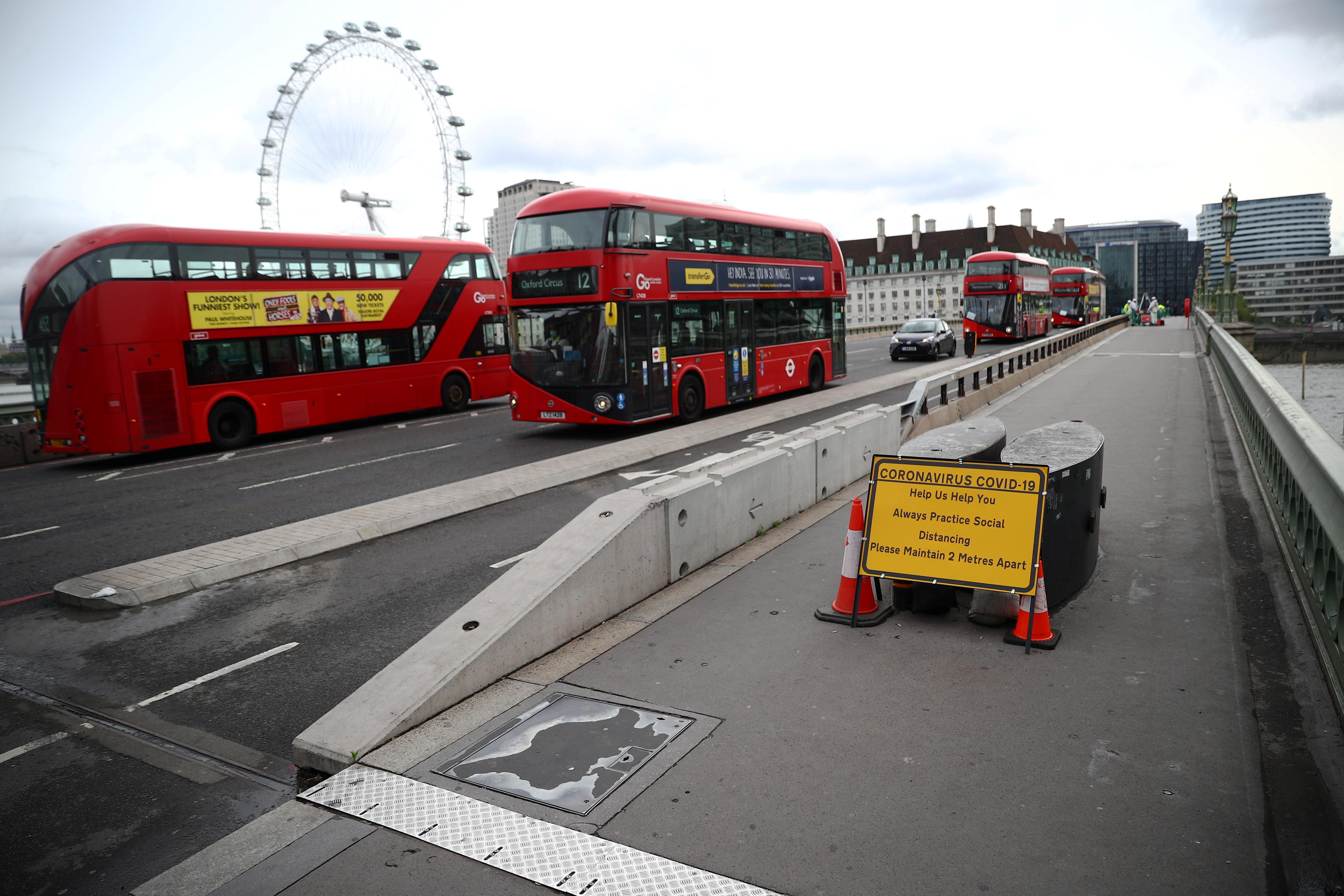 LONDON (Reuters) – The United Kingdom’s suspected COVID-19 death toll has hit 54,089, according to a Reuters tally of official data sources that underline the country’s status as one of the worst hit in the world.

The Reuters tally comprises fatalities where COVID-19 was mentioned on death certificates in England, Wales and Northern Ireland up to June 12, and up to June 14 in Scotland. It also includes more recent hospital deaths.

Unlike the lower death toll published daily by the government, the death certificate figures include suspected cases.