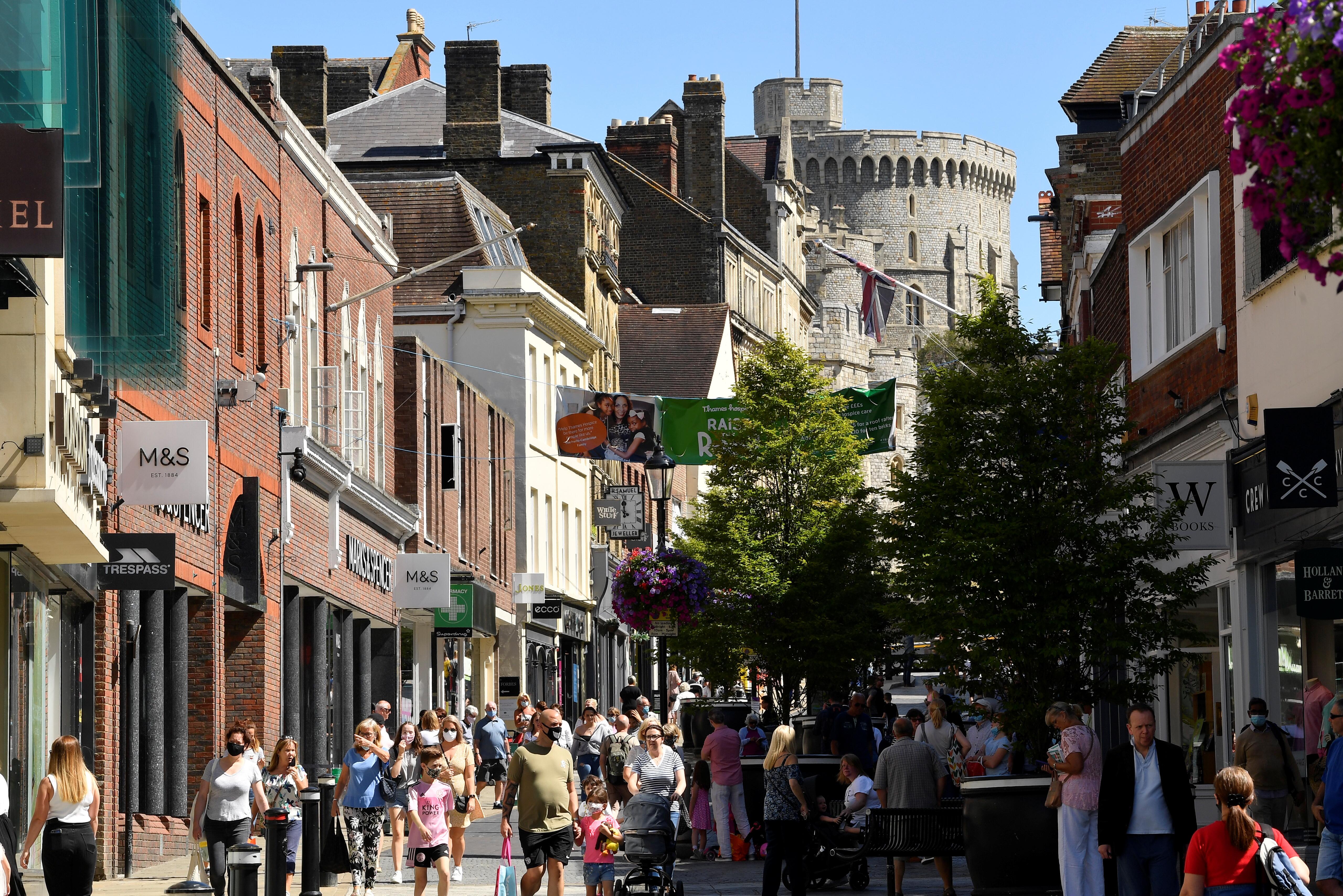 The conclusions of the investigation, which was ordered by Health Secretary Matt Hancock after it emerged officials were “exaggerating” virus deaths, are expected this week, the newspaper said.

One recommendation could be to move to a weekly official death toll instead, a government source told the Telegraph.

Britain paused its daily update of the death toll last month and the government ordered a review into how Public Health England reports coronavirus deaths, after academics said the daily figures may include people who died of other causes.

Academics in a blog post had warned that the way the government health agency calculated the figures was skewed as patients who tested positive for coronavirus, but are successfully treated, will still be counted as dying from the virus “even if they had a heart attack or were run over by a bus three months later”.

England’s death figures vary substantially from day to day due to this reason, the academics had argued.

In contrast, the other parts of the United Kingdom do not follow the same approach. There is a cut-off threshold of 28 days in Scotland after a positive test, after which a patient is not automatically considered to have died from the virus.

Britain, one of the countries hardest hit by the virus, reported more than 1,000 new COVID-19 infections on Sunday, its highest daily increase since June, taking the total number of cases past 310,000.