WASHINGTON (Reuters) – The United States said on Tuesday it had moved to disrupt an Iranian-Russian network that sent millions of barrels of oil to Syria and hundreds of millions of dollars to indirectly fund militant groups Hamas and Hezbollah. 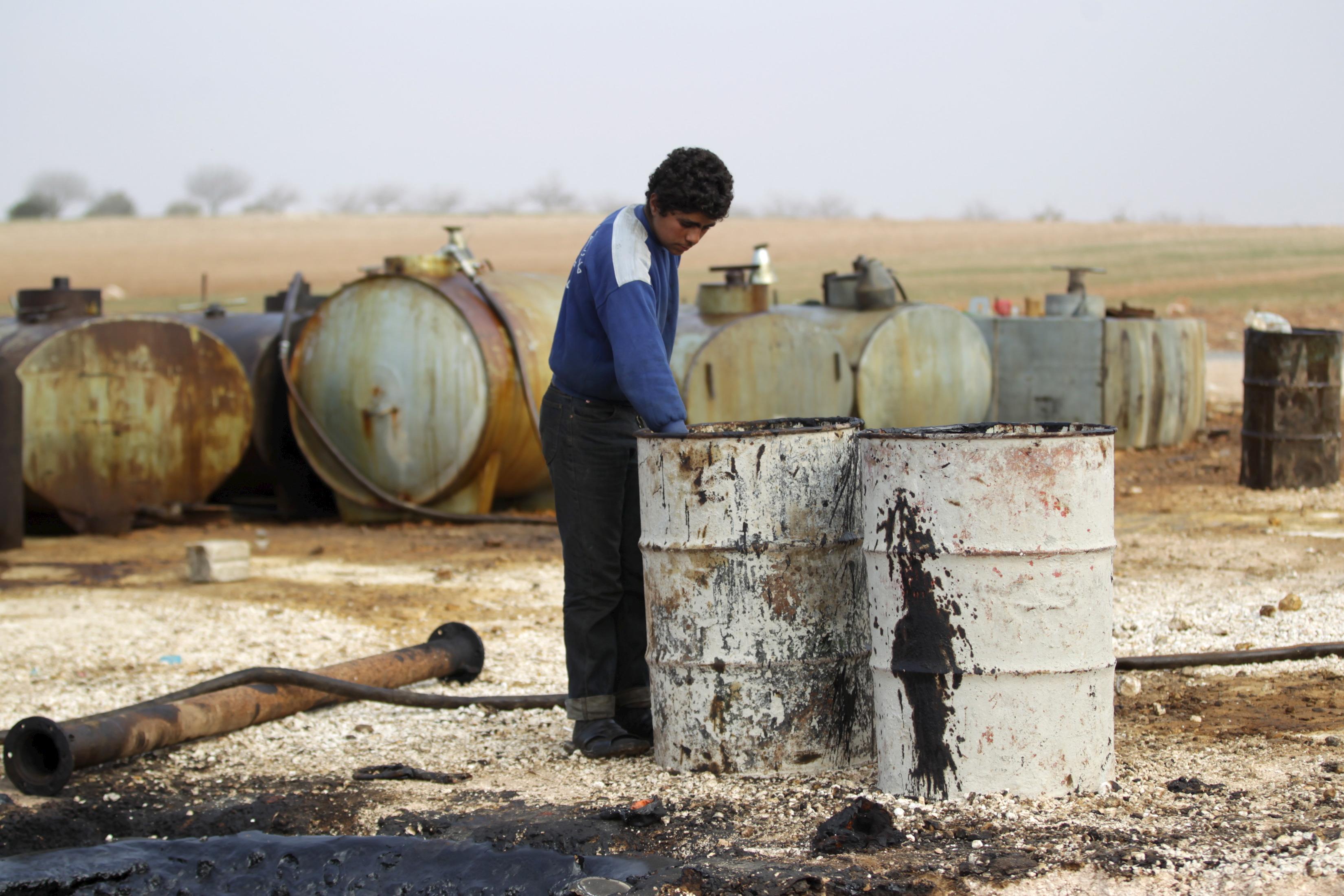 The complicated arrangement, described by the U.S. Treasury in a statement, involved a Syrian citizen using his Russia-based company to ship Iranian oil to Syria with the aid of a Russian state-owned company.

Syria then helped transfer hundreds of millions of dollars in cash to Hezbollah, which functions as a political party that is part of the Lebanese government and as a militia, as well as to Hamas, the Palestinian group that rules the Gaza Strip.

Since 2014, vessels carrying Iranian oil have switched off transponders to conceal deliveries to Syria, the Treasury Department said, adding it, the State Department and the U.S. Coast Guard had issued an advisory to the maritime community about the sanctions risks of shipping oil to Syria’s government.

The alleged arrangement shows how Russia has sought to undercut U.S. policy toward Syria, where Washington and Moscow back opposite sides of a civil war that began in 2011, as well as toward Iran, which the United States wants to curb its nuclear and missile programs and support for militant proxies.

“Today we are acting against a complex scheme Iran and Russia have used to bolster the (Syrian President Bashar al-) Assad regime and generate funds for Iranian malign activity,” U.S. Treasury Secretary Steven Mnuchin said in a statement announcing sanctions on those it said were tied to the network.

Richard Nephew, a sanctions expert at Columbia University, said “the arrangement exposes Russia’s efforts to support Assad for their own interests, which has the function of thwarting the U.S. desire to no longer have Assad in power.”

Those targeted include Syrian Mohammad Amer Alchwiki and his Russia-based company, Global Vision Group, which were central to the delivery of Iranian oil to Syria and the transfer of funds to the Islamic Revolutionary Guard Corps’ Quds Force’s “lethal proxies,” the Treasury Department said in a statement.

Others sanctioned include state-owned Russian company Promsyrioimport, a subsidiary of the Russian Ministry of Energy, which the U.S. Treasury said had facilitated shipments of Iranian oil to Syria, as well as Mir Business Bank and Iran-based Tadbir Kish Medical and Pharmaceutical Company.

The Treasury’s “designation” of the individuals and entities effectively cuts them off from the global financial system by blocking any of their assets under U.S. jurisdiction and in effect warning non-U.S. institutions against dealing with them.

The United States is at odds with Britain, France and Germany as well as with Russia and China over U.S. President Donald Trump’s May 8 decision to abandon the 2015 Iran nuclear deal, negotiated with the other world powers during Democratic President Barack Obama’s administration.

That agreement removed many U.S. and other economic sanctions from Iran in return for Tehran’s commitment to curtail its nuclear program.

Trump restored U.S. sanctions on Nov. 5 and has threatened more action to stop its “outlaw” policies.

Iran, in turn, called Trump’s actions economic warfare and vowed to defy the sanctions. European powers that continue to back the nuclear deal said they opposed the reapplication of sanctions.