U.S. lawmakers expect votes on steps to crack down on Saudi Arabia

WASHINGTON (Reuters) – U.S. lawmakers said on Tuesday the Senate could vote within weeks on legislation to punish Saudi Arabia over the war in Yemen and the death of a journalist at its consulate in Istanbul. 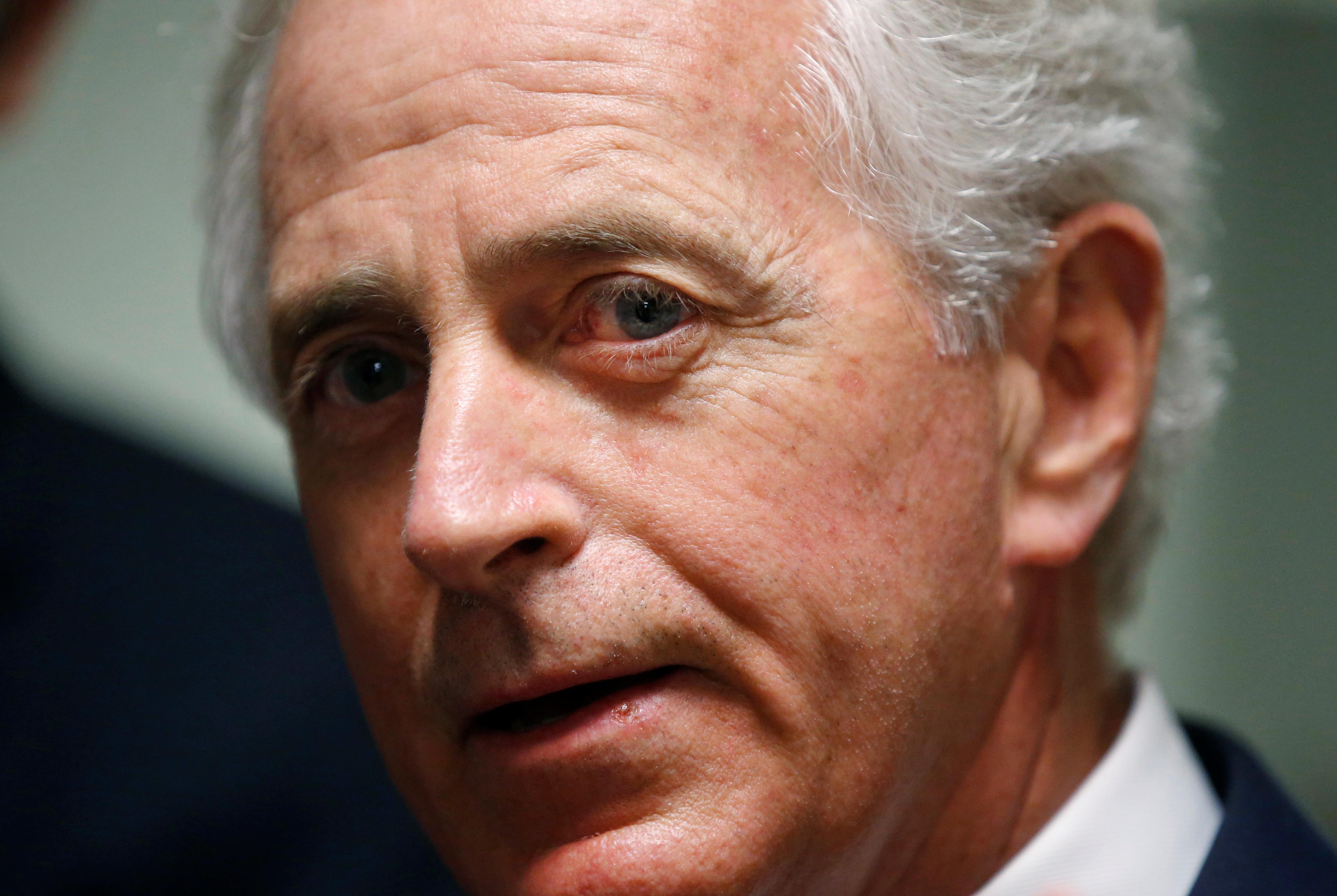 Senator Bob Corker, the Republican chairman of the Senate Foreign Relations Committee, said the Senate could vote before the end of the year on a resolution seeking to cut off all assistance to Saudi Arabia for the war in Yemen.

He said it was also possible that measures to prevent arms sales to Riyadh would make it to the Senate floor.

“Senators are looking for some way to show Saudi Arabia the disdain they have for what has happened, with the journalist, but also concerns about the way Yemen has gone,” Corker told Reuters as lawmakers returned to Washington for the first time since last week’s congressional elections.

The killing of prominent Saudi journalist Jamal Khashoggi at the Saudi consulate in Turkey has heightened concerns in Congress about the Riyadh government, already raised by the war in Yemen, particularly over civilians killed in Saudi attacks.

“It would be very hard, if a weapons sale came up, to keep it from being undone, at least in the Senate,” Corker said.

Gulf Arab states have been battling since 2015 to restore a government driven out by the Houthis, Shi’ite Muslim fighters that Yemen’s neighbors view as agents of Iran. The war has killed more than 10,000 people and created the world’s most urgent humanitarian emergency.

Corker said his staff had asked that Secretary of State Mike Pompeo, Defense Secretary Jim Mattis and CIA Director Gina Haspel come to the Capitol as soon as late November for a classified briefing to address concerns about Yemen and Khashoggi’s death.

Trump’s Republicans kept control of the Senate in the Nov. 6 elections but lost their majority in the House of Representatives to Democrats.

Republicans will remain in charge of the House until the new Congress is seated in January, however, and voted on Tuesday to stop legislation in committee that would have ended U.S. support for the war in Yemen.

House Democratic leader Nancy Pelosi signaled that things could change when Democrats take over, if not before.

“Real, immediate action must be taken by Congress to end this horrific humanitarian crisis,” she said in a statement.