Home » World News » Turkey has said its actions in Syria will be measured: NATO chief

Turkey has said its actions in Syria will be measured: NATO chief 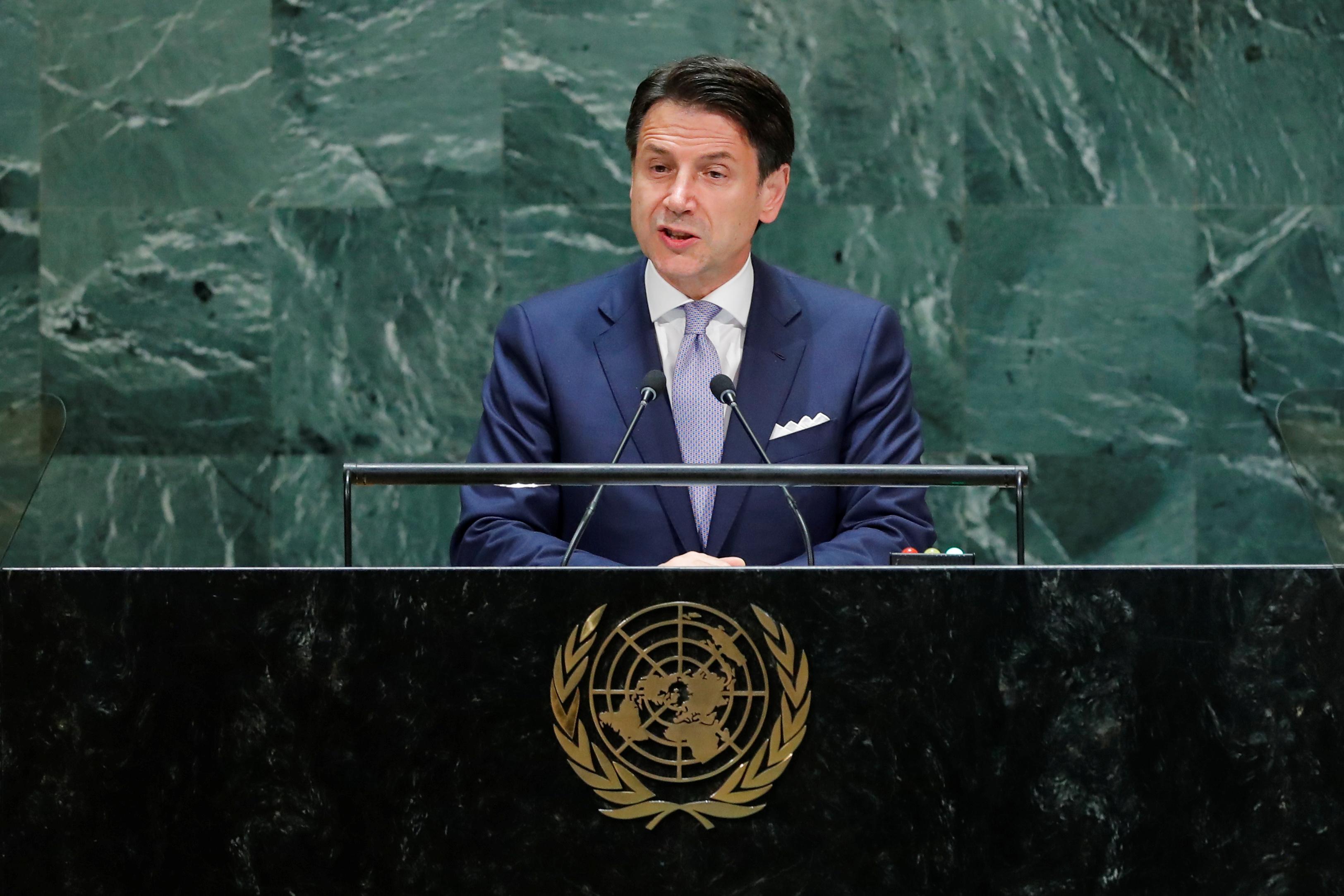 ROME (Reuters) – Turkey has said its military operation in northeastern Syria will be restrained, NATO Secretary General Jens Stoltenberg said on Wednesday, adding that it was important not to destabilize the region any further.

Stoltenberg told reporters that Turkey had “legitimate security concerns” and had informed NATO about its attack earlier in the day against Kurdish fighters in Syria.

“I am ensured that any action it may take in northern Syria is proportionate and measured,” he said after meeting Italian Prime Minister Giuseppe Conte. “It is important to avoid actions that may further destabilize region, escalate tensions and cause more human suffering,” he added.