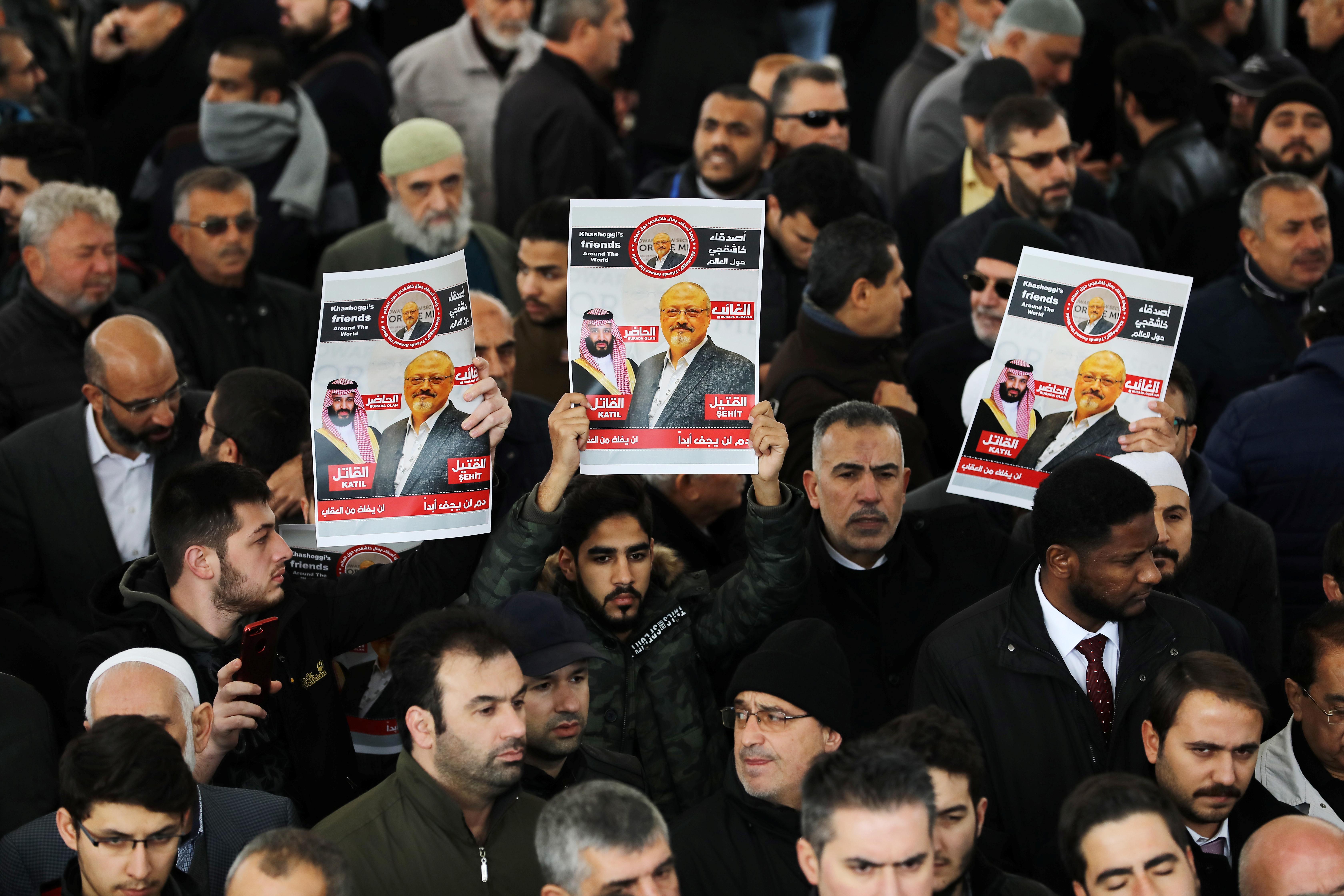 On Tuesday, Trump vowed to remain a “steadfast partner” of Saudi Arabia despite saying that Saudi Crown Prince Mohammed bin Salman may have known about the plan to murder Khashoggi last month.

“This statement that Trump made also means: ‘No matter what happens, I will turn a blind eye.’ This is not a correct approach. Not everything is money,” Cavusoglu told broadcaster CNN Turk.

He also said the United States had not informed Turkey of an audio recording regarding Khashoggi’s killing, a day after a Turkish newspaper said that the CIA had signaled to Turkey it had a recording in which the crown prince ordered to “silence Khashoggi”.

Turkey’s President Tayyip Erdogan has said the order for Khashoggi’s killing came from the highest level of the Saudi government but probably not King Salman, putting the spotlight instead on Salman’s heir and de facto ruler Prince Mohammed.

A day after conflicting Turkish media reports over whether Erdogan would meet Prince Mohammed at a G20 summit in Argentina next week, Cavusoglu said there was no reason why a meeting could not take place, but the final decision was Erdogan’s.

The president has not directly accused the crown prince of organizing the killing, and the Saudi government has denied that he had prior knowledge of the 15-man hit team – including a senior intelligence officer in the prince’s security team – which was sent to Turkey and killed Khashoggi in the Saudi consulate.

“We cannot accuse one person without definite evidence, this is not correct,” Cavusoglu said. “However, the ‘it may be, it may not be’ statement seemed interesting to us.”