A ‘TROPICAL bird’ which was spotted in a car park turned out to be just a seagull dyed blue.

Onlookers were shocked when they first saw the strange looking bird wandering around a car park in Carlisle, Cumbria, and thought it might be some rare variety with its electric blue colouring. 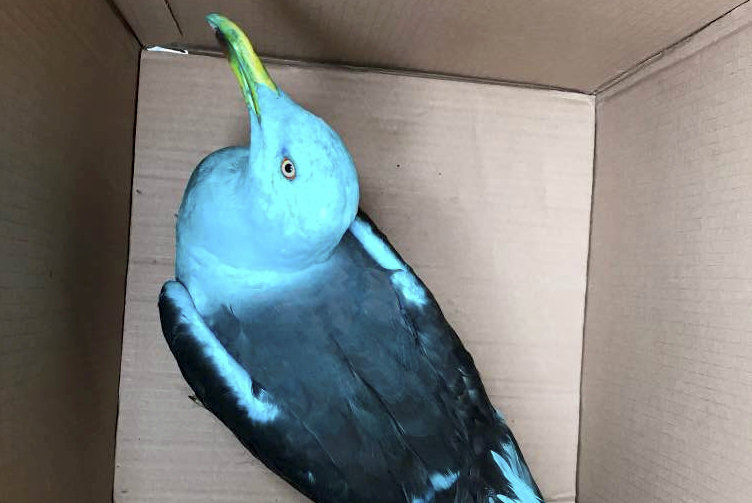 The RSPCA was called when the bird appeared to be struggling to fly.

Graham Carter, animal welfare officer, said: "I have been in this job for about 20 years and I have never seen anything like this. This bird was incredible.

"We have similar situations before where gulls have got themselves into trouble after falling into containers of beer, curry or oil.

"We have also seen situations where some birds have been dyed pink before, but we just don't know what happened in this case with this poor bird.

"I wonder if some kind of blue powder has fallen on him and left him in this state.

"We would really like to hear from anyone who knows how this happened.

"If it's a case of the bird falling into a liquid or substance we would really like to know so that we can find the source and make sure this doesn't happen again.

"Or if it was done on purpose we would really like to know so we can look into this further.

“At this stage we simply don't know if this was an accident or malicious.

"Whatever the substance is, it has affected his feathers and meant that he was unable to fly, so I'm really glad we were able to rescue him."

After trying to clean the blue dye from the gull's feathers, mystery still surrounds what it is and how it got there.

Stephen Wakelin, from Wolfwood Wildlife and Dog Rescue, said: "We are doing our best for this poor gull and are hoping that he makes a full recovery.

"We still don't know what the substance is but we are concerned that it is affecting him as he is a little dazed and is still unable to fly at the moment.

"We think he is around two years old. It will take some time for him to go back to normal colour as he will have to moult and grow new feathers first.

"We are doing everything we can for him and making sure he is safe and well looked after."

The bird was rescued on Tuesday, September 8. 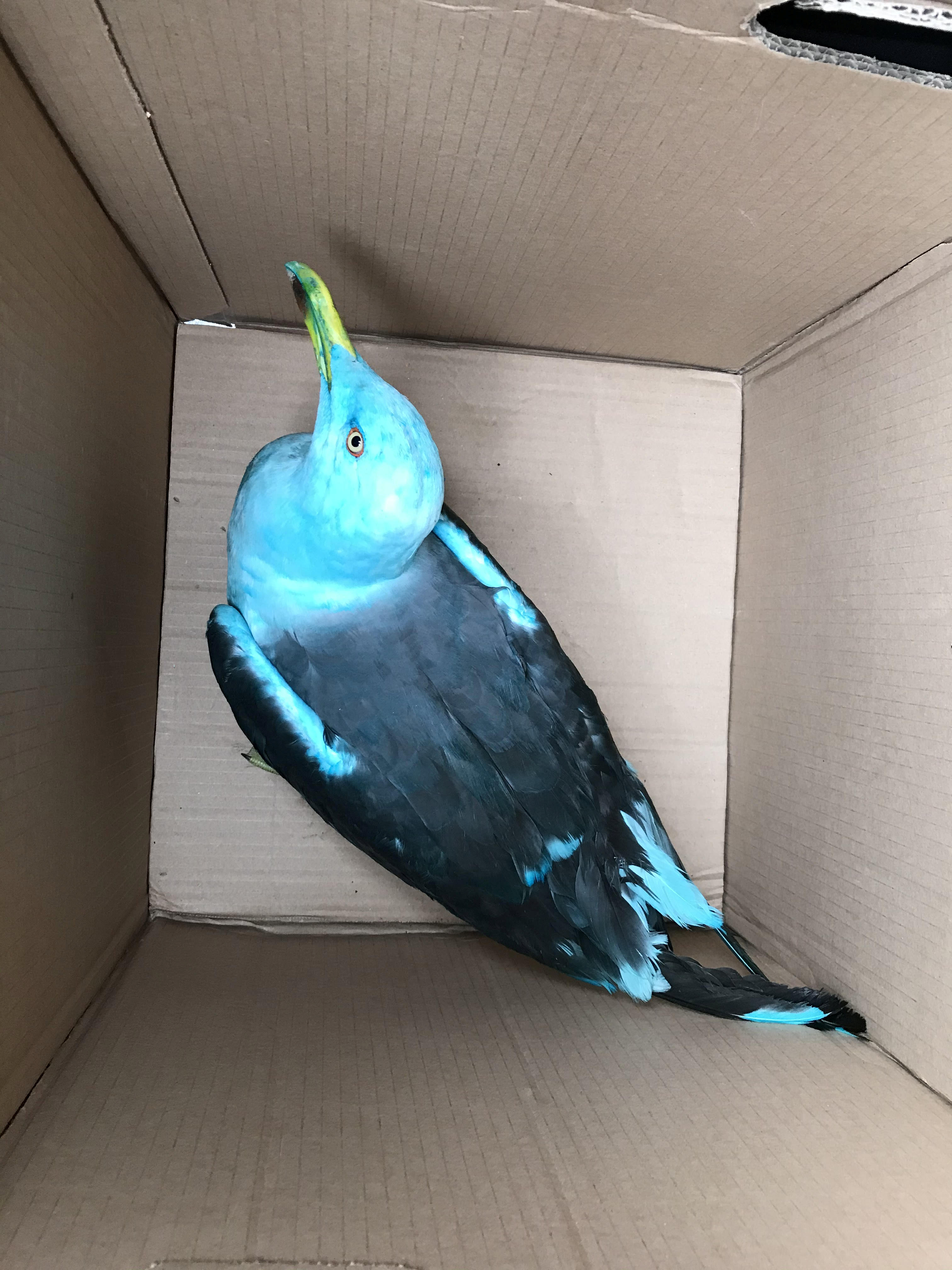