Home » World News » Think your neighbours are bad? This woman lived next to a paedophile, a baby killer and a drugs gang

Think your neighbours are bad? This woman lived next to a paedophile, a baby killer and a drugs gang

DOZENS of bin bags filled with dried cannabis leaves litter each room and heaps of soil cover the floor.

Here, in this two-bed terraced house in Darwen, Lancashire, a criminal drugs gang are growing and harvesting cannabis on a quiet residential street. 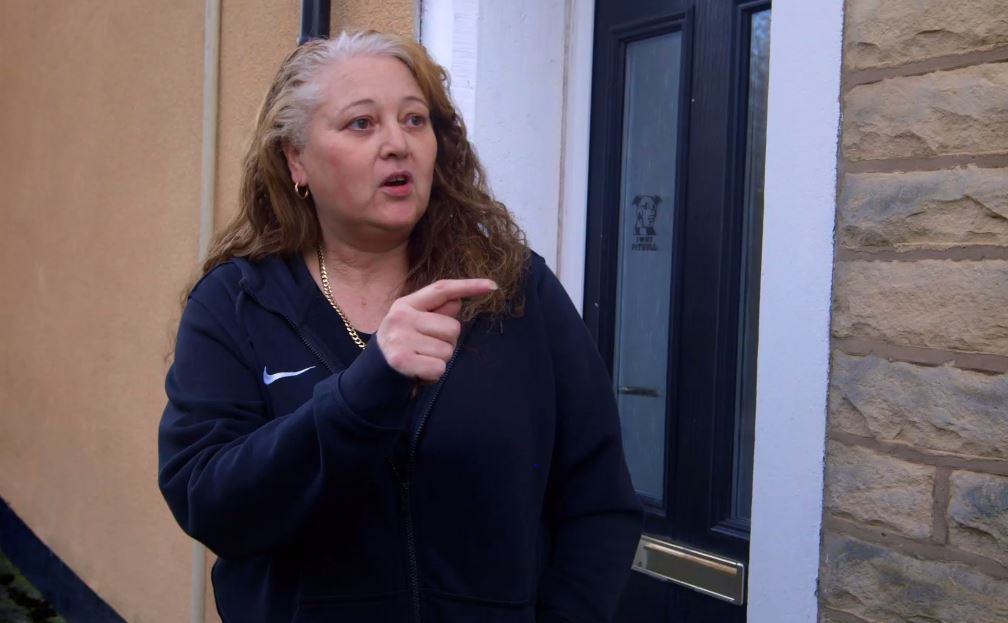 And for neighbour Laura Scott, who stars in Channel 5's Nightmare Tenants, Slum Landlords, the drug gangs are the latest in a long line of neighbours from hell.

“I have lived here for 11 years. First I had a paedophile living next door,” she says. “Then we had baby killers, they killed their baby and moved in straight from prison. Now we have a drug house.”

Over 1,300 crimes were reported in Darwen in the past year. Nearly 400 of these were linked to anti-social behaviour and 350 associated with violent and sexual offences. 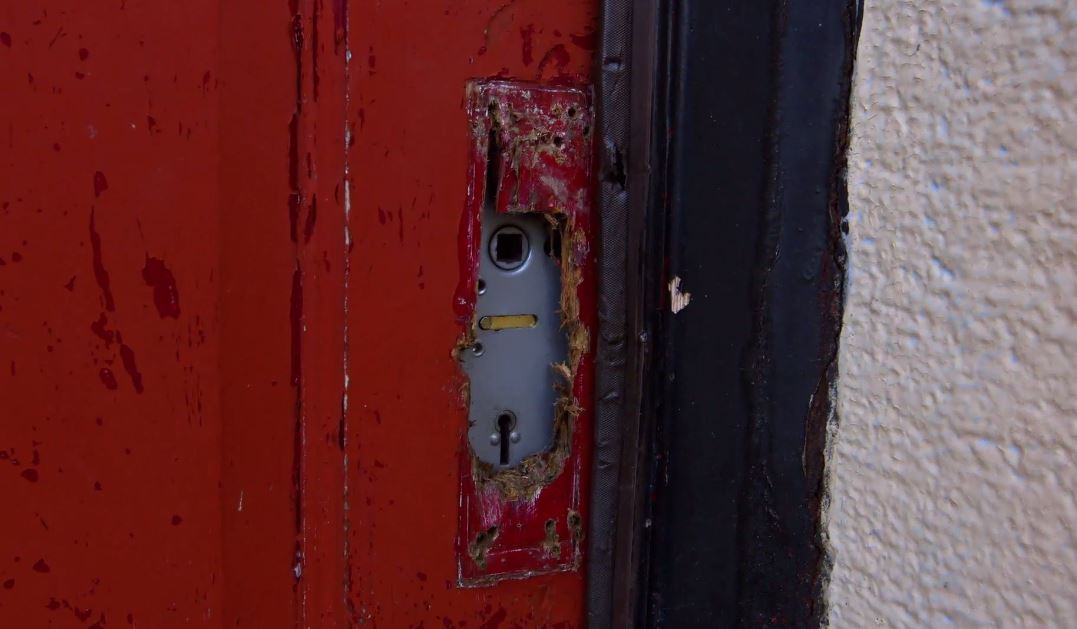 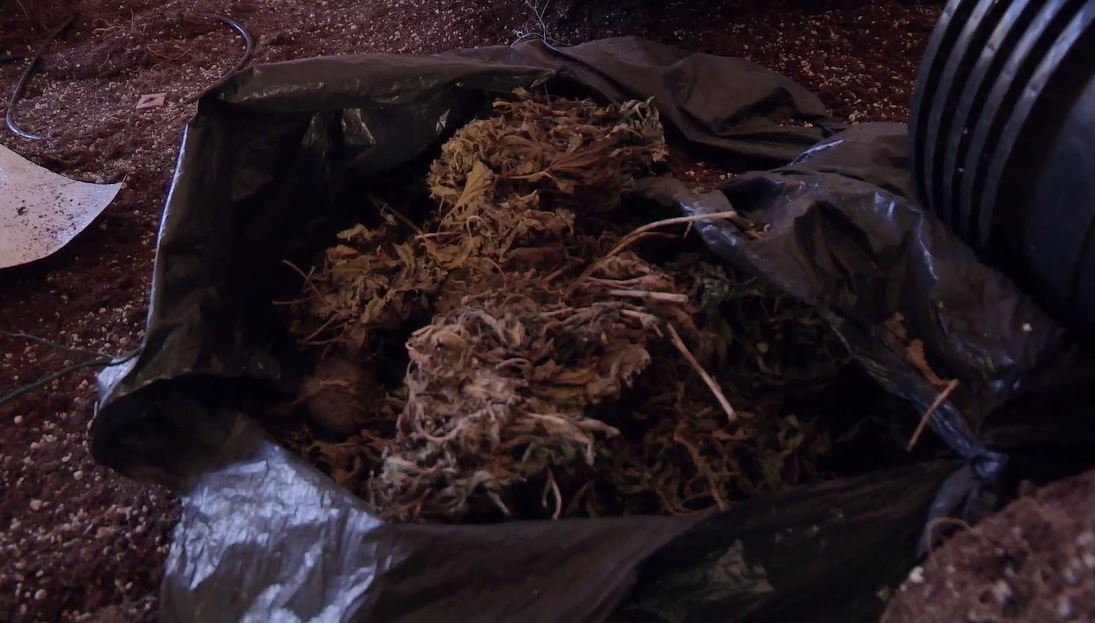 You could smell it through the walls

When letting agent Paul Ainsworth-Lord was approached by a new landlord asking him to take on one of his abandoned properties in Lancashire, he had no idea what he was letting himself in for.

Paul arrived at the property to find the door handle had been destroyed from a recent burglary and he was forced to use a pair of pliers to break in.

A thick layer of soil covered the carpets in the bedrooms and dozens of bags of dried cannabis were littered all over the floor.

Metal tubes were installed into the walls to mask the smell of cannabis and discarded fans were left lying in the dirt. 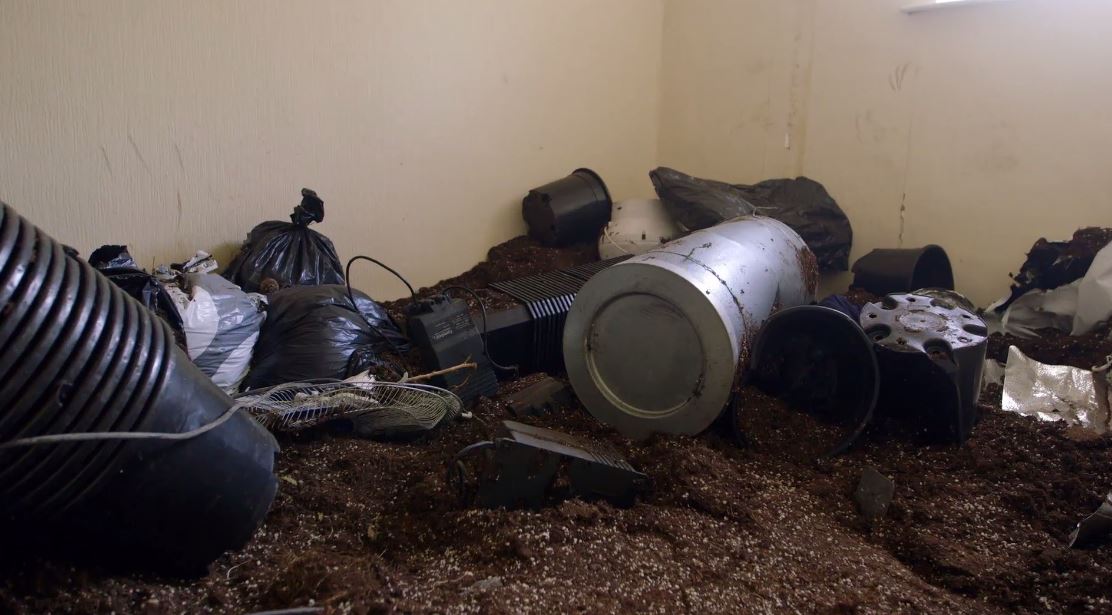 Outside, neighbour Laura expressed her horror when a passer by witnessed the house getting burgled and begged for better tenants after living next to paedophiles, baby killers and drug dealers.

“Two men pulled up outside the house in a white van and drilled the door handle off,” she explained. “They came running out of the house with bags of drugs.

“The police turned up and caught two people running away from the property. I knew they were growing, you can smell it through the walls. I just want to live next to nice people.”

Tormented by the sound of footsteps

Elsewhere in Norfolk, the programme revealed that one in three landlords rent out space in their own homes – when it goes wrong, it’s much more personal. 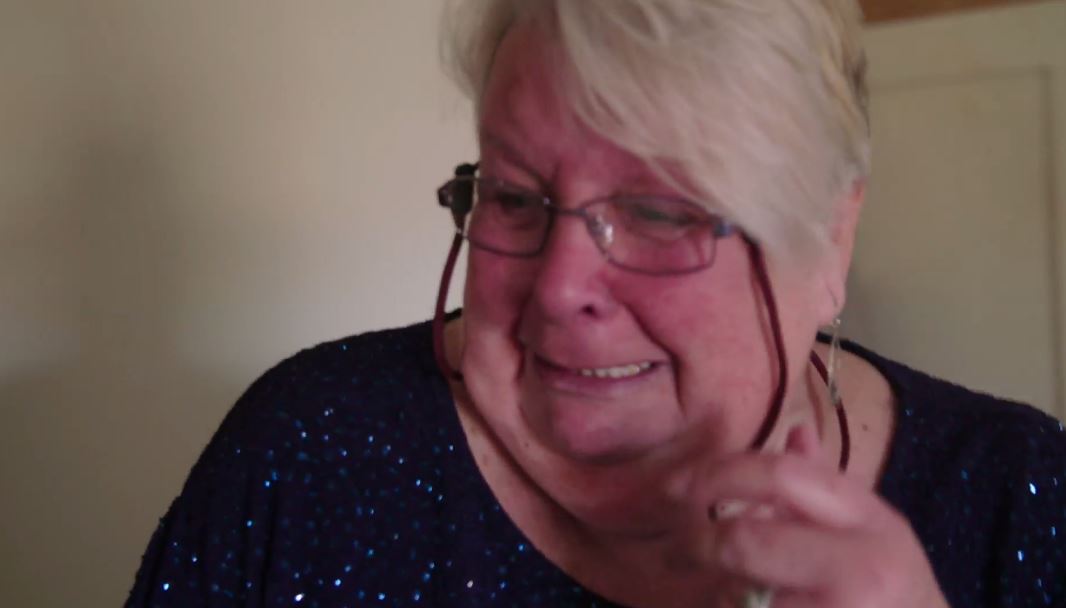 Pensioner landlords John and Jackie McHiggins learnt the hard way with a tenant who lived in the flat above them in the building they owned.

Tenant Katey tormented them with the sound of her footsteps but when they knocked on the door asking her for the rent she owed, she would never answer.

John and Jackie called in professionals to get her evicted from the property, but after searching for her Facebook they were shocked to discover she wasn’t planning on moving any time soon.

Not only had Katey failed to pay rent for two months, but she was also advertising to sublet her spare room in a post that warned potential housemates about her big house cat. 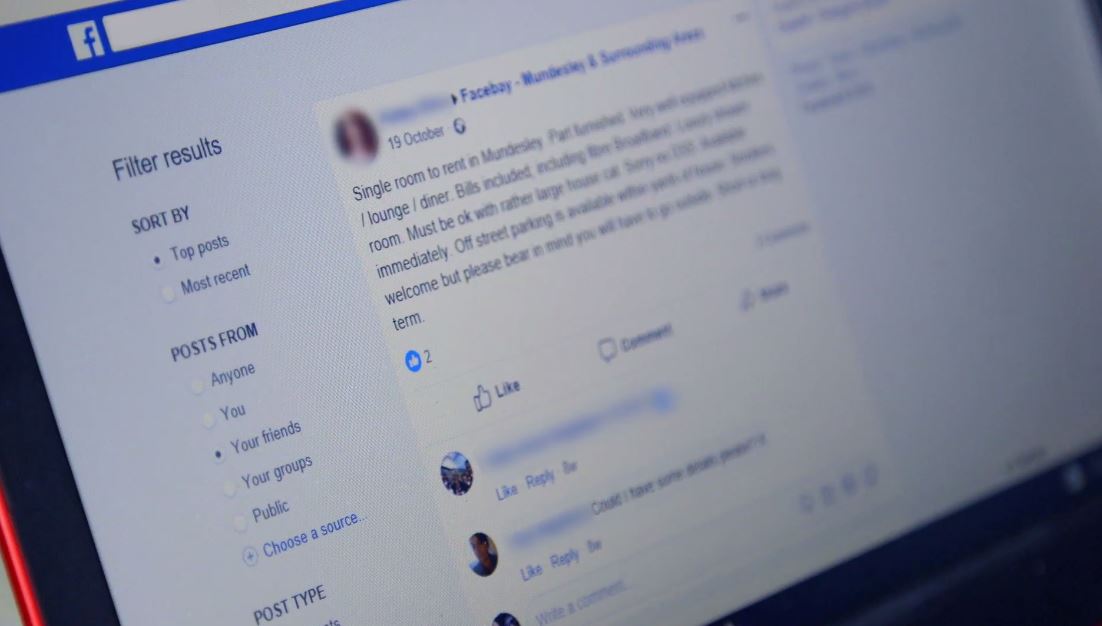 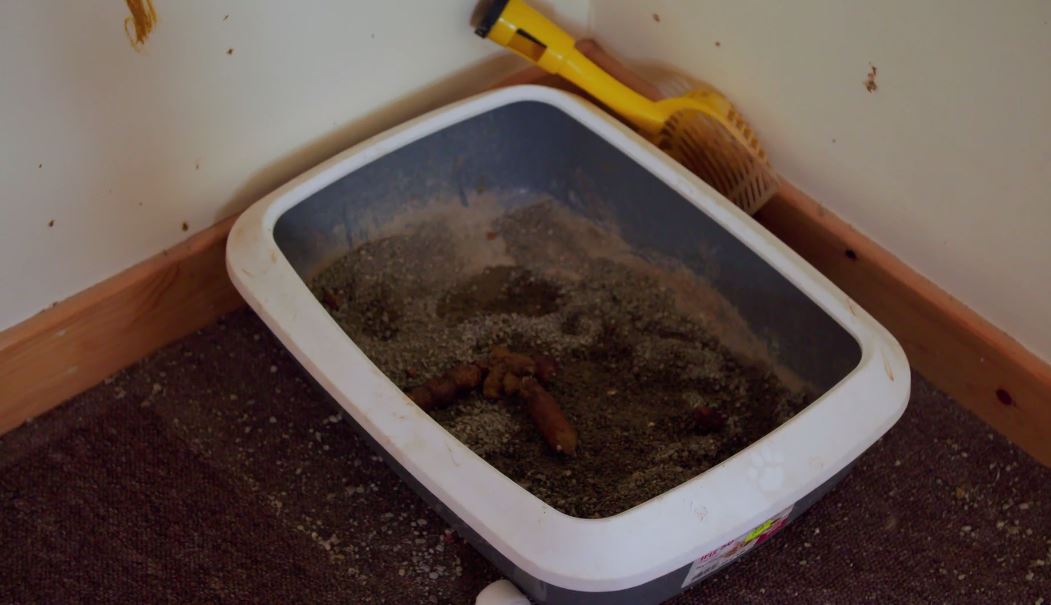 Katey finally agreed to pack her bags when the landlords offered her £1,000, but not without leaving a grim reminder of her tenancy behind.

A smell worse than sewage hit them when they first went to inspect the property.

Cat faeces covered the carpet and rotting cat food was strewn all over the kitchen floor. 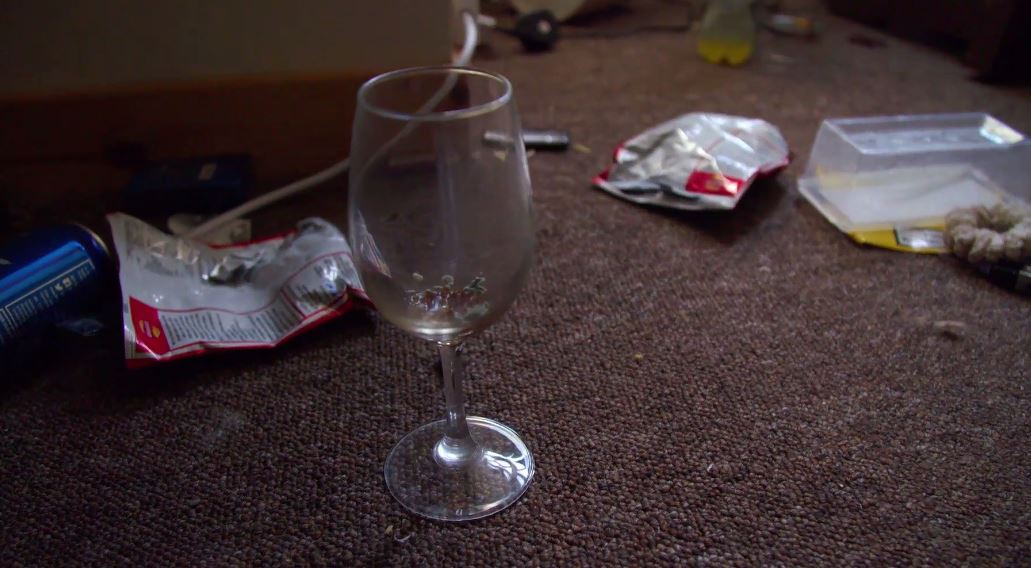 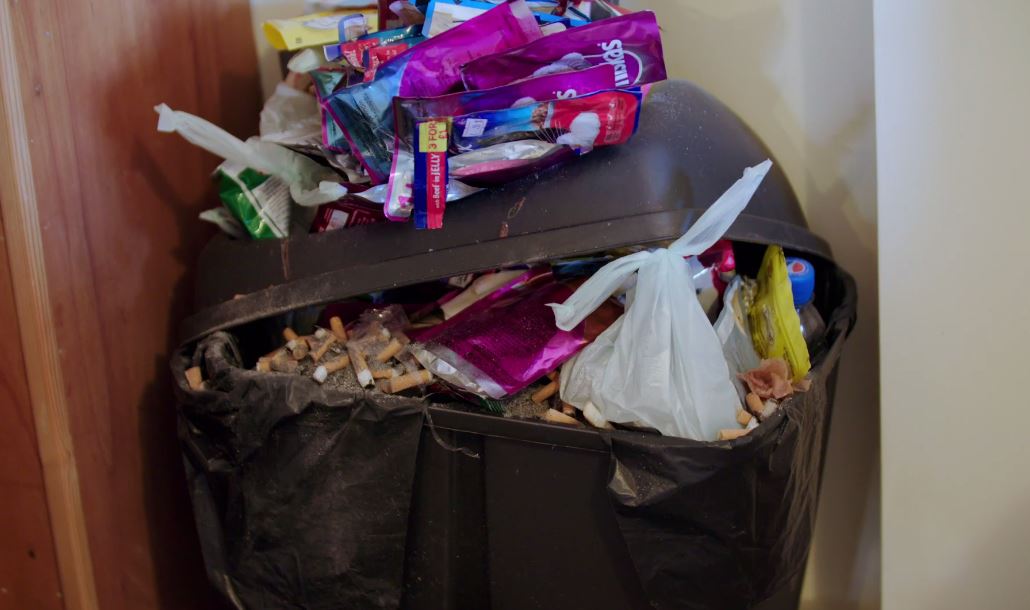 Jackie was reduced to tears when she was confronted with the mess.

“My nerves are shredded,” she said. “She has made my life a misery. I’ve never come across anyone like her in my life.”

John and Jackie were forced to refurbish the flat to get it back to it's original condition, setting them back an eye-watering £10,000. 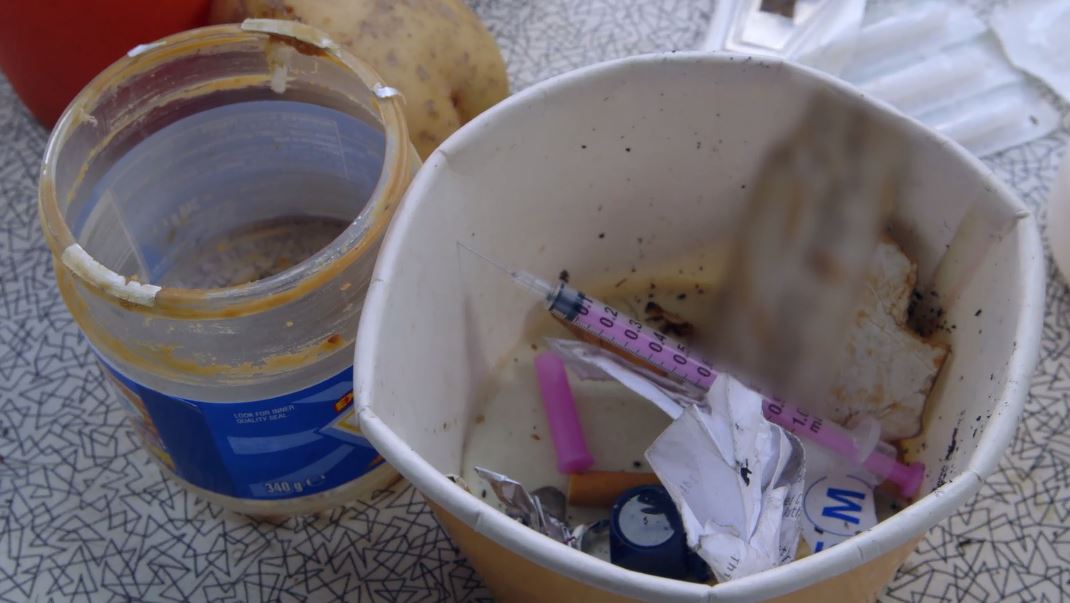 Meanwhile in Blackpool, lettings agent John Bartram is forced to pay a disruptive tenant a fee of £350 to move out after he turned his bedsit into a drug den.

Tenant Paul, who has a history of drug addiction, received a series of complaints from neighbours after daily disturbances from people turning up at the property with syringes and knives.

The dodgy dealings left the landlord on the verge of bankruptcy after he lost five out of his 11 tenants. 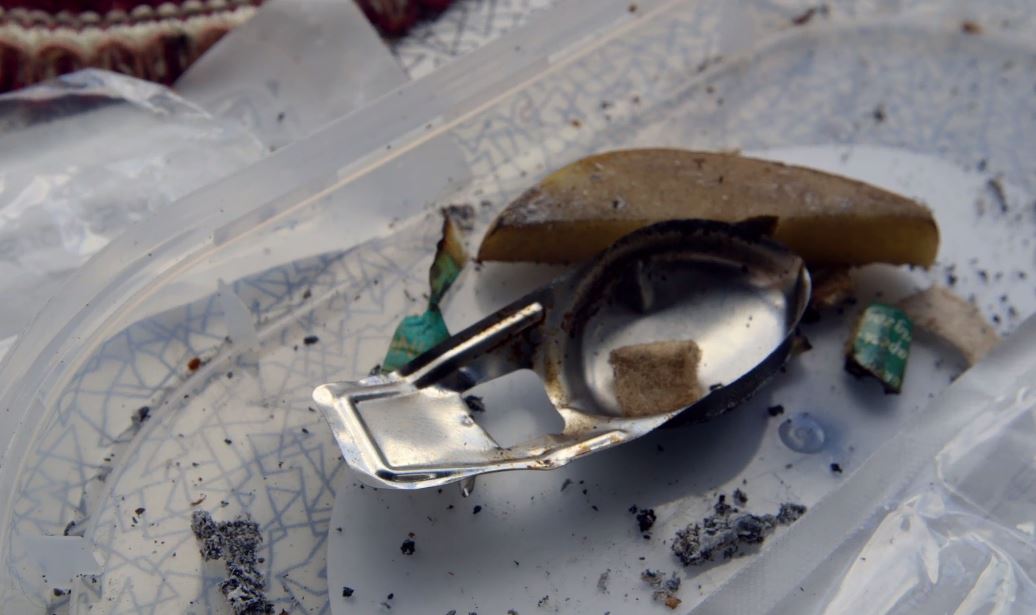 When letting agent John visited the property, he found boxes of used syringes and heroin.

“I hope the landlord can get him out and get some decent people in. My five year old son would have seen drugs, fighting, knives and syringes.”