THERESA May has been accused of going Awol during her doomed election campaign as aides feared for her “state of mind”, according to a new book.

The ex-PM was seen as “withdrawn and hesitant” during the 2017 campaign as she strived for a bigger majority over Labour. 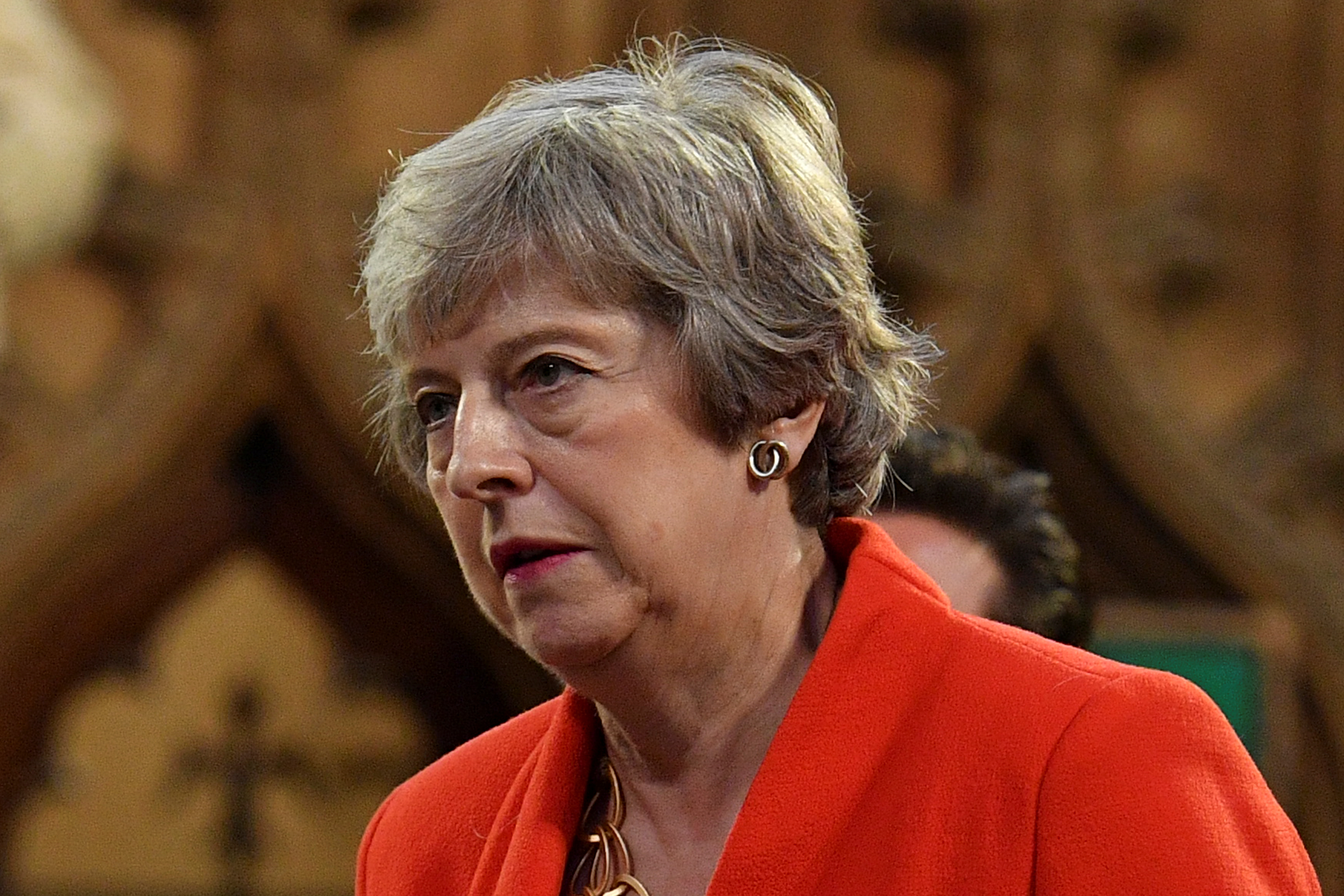 Historian Sir Anthony Seldon says in his new book May at 10 that she was “riddled with anxiety” even before her disastrous manifesto was published.

He said: “She had been been advised not to come into CCHQ because of germs during a prolonged flu epidemic.

“To colleagues, she seemed to jump on this as an excuse for being Awol.”

She reached “new heights of awkwardness” at the end of the campaign which had been hit by the so-called dementia tax reform social care policy.

Alarm bells rang and it meant a new role for her key aide Fiona Hill as communications chief based in London to “minder” as she toured the country fearing the PM’s state of mind, the book says.

Mrs May ignored warnings that her manifesto was “worse than useless” and she was described as a “terrible campaigner”.