The Thanksgiving Leftovers Everyone Forgets

Even if my shopping is planned with military precision, the days leading up to Thanksgiving always require emergency trips to the store. Once I’m there, the single bunch of sage I came for somehow turns into yet another full bag of groceries.

Surrounded by ingredients, I am seized by both anxiety and ambition. Did those Georgia pecans I ordered back in September ever arrive? Do I really have enough squash now that I’m tripling the recipe? Shouldn’t I make a third pie this year?

The answer to these questions is always the same: Better buy more. And that’s how I end up with masses of leftovers. Not the celebrity Thanksgiving leftovers like turkey and stuffing. After all, you can just eat those.

But leftover bags of raw cranberries, extra squash that have served their purpose as centerpieces and the bunches of parsley and bags of onions I find stashed all over the house are harder to get rid of. No one wants to eat cranberry sauce once the turkey runs out. Everyone is sick of pumpkin, sweet potatoes and all things sweet and starchy.

So at this time of year, I go on the hunt for recipes that show off those ingredients, but without repeating the tastes of Thanksgiving. 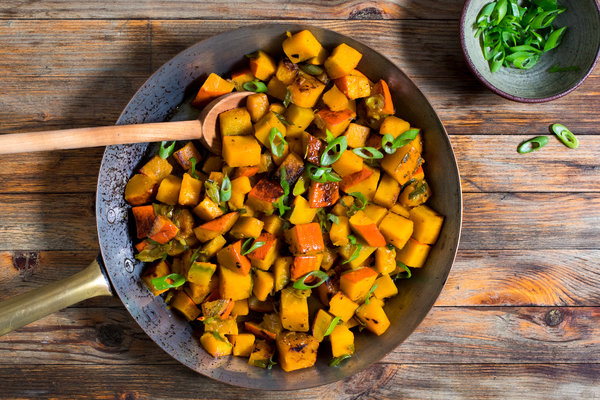 Cynthia Chen McTernan is a food blogger and photographer (and lawyer) in Los Angeles whose first cookbook, “A Common Table,” has just been published. She cooks from a combination of spectacularly delicious influences: her upbringing in Virginia, her Chinese-born parents, her Korean-Hawaiian-American in-laws and her California home. All are present at Thanksgiving, she says. Her Cantonese mother insists on reserving a place at the table for her favorite spicy soy-braised lamb shanks, and the other side of the family produces platters of jeon (fritters) and mandoo (dumplings).

Between shopping for all those dishes, and buying extra of everything in case she needs to shoot pictures for her blog, Two Red Bowls, “you can’t believe how many extra ingredients I have left after Thanksgiving,” she said. She buys multiple kabocha squashes for the holiday, using its nutty flesh in the filling for pumpkin pie, and styling wedges of it into her photographs. The extras are always repurposed; she adds the purée to the custard for French toast (another hero), and the slices into a galette of caramelized onions and herbs for sweetness and bulk.

Ms. McTernan, who calls kabocha her “soul-mate squash,” said that a few years ago she told her mother all about the fabulous new squash she’d discovered in California. Her mother informed her that she had been eating it all her life, under the name “Japanese pumpkin.” Their recipe is a simple braise, popular in many parts of East Asia, where the squash is cut into chunks, stir-fried with lots of scallions, then simmered in broth until tender and soupy. It’s substantial, but light and savory — a perfect post-holiday dinner with freshly steamed rice and a soft-cooked egg.

In an old favorite cookbook of mine called “The Good Food: Soups, Stews, and Pastas,” I rediscovered a recipe that calls for four large onions — enough to make a dent in my overflowing pantry. (This useful 1985 book by Julie Strand and Daniel Halpern has just been rescued and reissued by Ecco Press, where Mr. Halpern is editor-in-chief.) The onions are sliced and cooked very slowly, salted and covered to prevent them from caramelizing. Instead of browning, they melt into a satiny golden purée that — with a slug of cream and a squirt of tomato paste — becomes a luxurious sauce for pasta. It’s a bit like Marcella Hazan’s famous tomato-butter sauce, but with the flavor proportions reversed: more onion and dairy, and just a touch of tomato.

I will need to use up some of the extra butter I buy (for the extra pies I will run out of time to make). And the remainder of the three pounds of “mammoth” pecans that I could not resist ordering all the way from Fort Valley, Ga. And the graham crackers that I will use to line the bottom crust of my pumpkin pie to keep it crisp, as instructed by Rose Levy Beranbaum, the author of many magisterial books on baking.

So I dug through Ms. Beranbaum’s new book, a relatively modest volume titled “Rose’s Baking Basics.” It is not often that the word “basic” is attached to recipes that can run five pages or more, but Ms. Beranbaum’s meticulously documented details are what make the book perfect for new bakers.

I was gripped by her cream cheese crunch poundcake, a fluffy loaf encased in a thick crust made of crushed pecans, graham crackers, caramelized sugar and butter. With more butter, sour cream and cream cheese in the batter, the finished cake is rich but light, with a fine-grained texture — like a frozen supermarket poundcake, but in the best possible way.

“I was never allowed to have sweets like that growing up,” said Ms. Beranbaum, whose mother was a dentist. “I’m sure that has something to do with why I’ve spent the rest of my life baking.”

Ms. Beranbaum’s favorite leftover is not sweet but salty: a whole 18-pound ham that her supermarket throws in along with her enormous Thanksgiving order. She soaks it, portions it and freezes it, for a whole winter’s worth of soups and sandwiches. 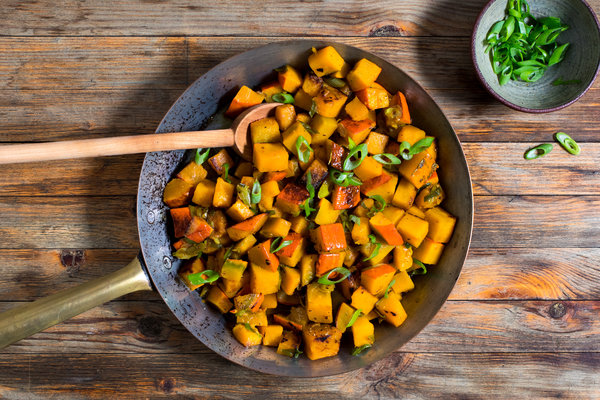 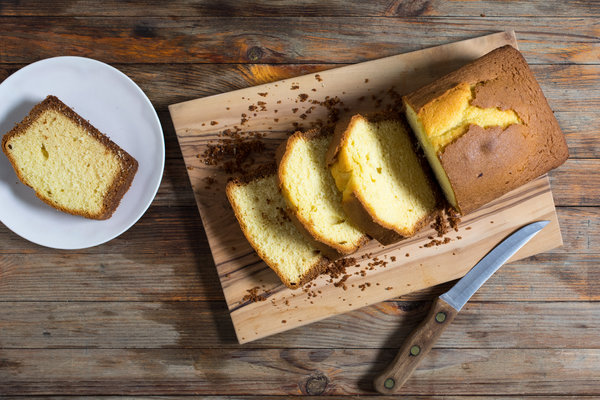 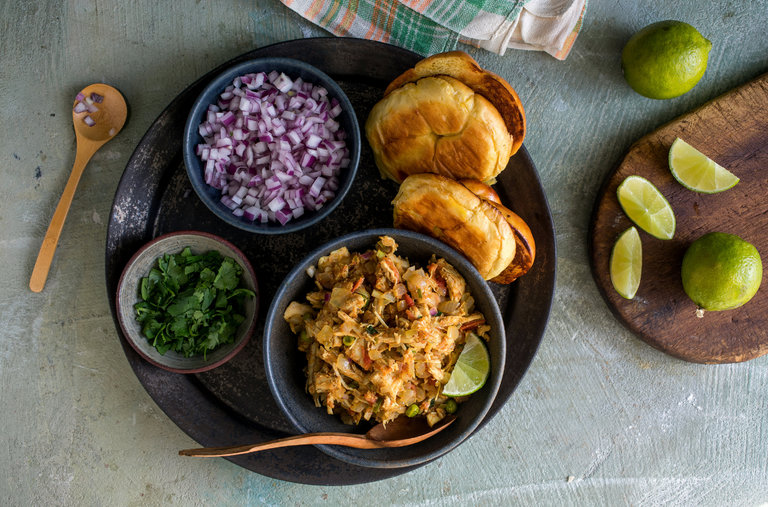 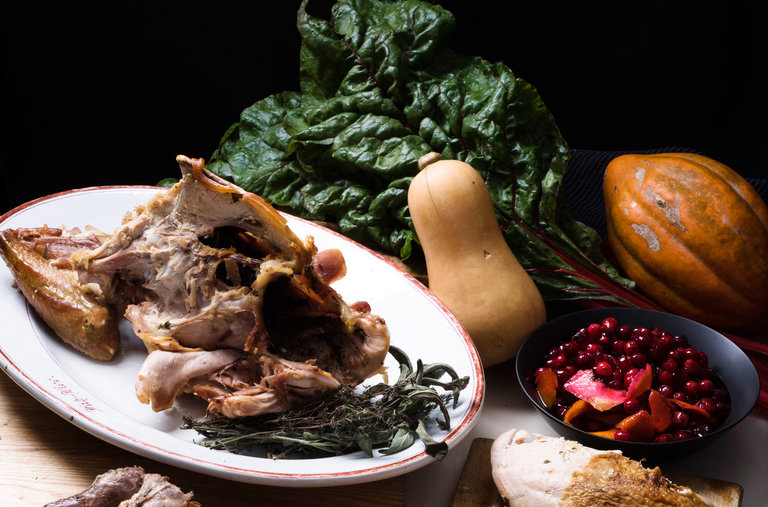 Julia Moskin, a Food reporter since 2004, writes about restaurants, chefs, trends and home cooking. She investigates the best recipes for kitchen classics in her video column Recipe Lab and was part of a team that won a Pulitzer Prize in 2018 for reporting on workplace sexual harassment. @juliamoskin • Facebook