The race is on: Canada's campaign features planes, songs and… vasectomies

OTTAWA (Reuters) – Canadian Prime Minister Justin Trudeau on Wednesday formally launched a six-week campaign for re-election in which he and his rivals will crisscross the country in planes and on buses to try to win over voters. 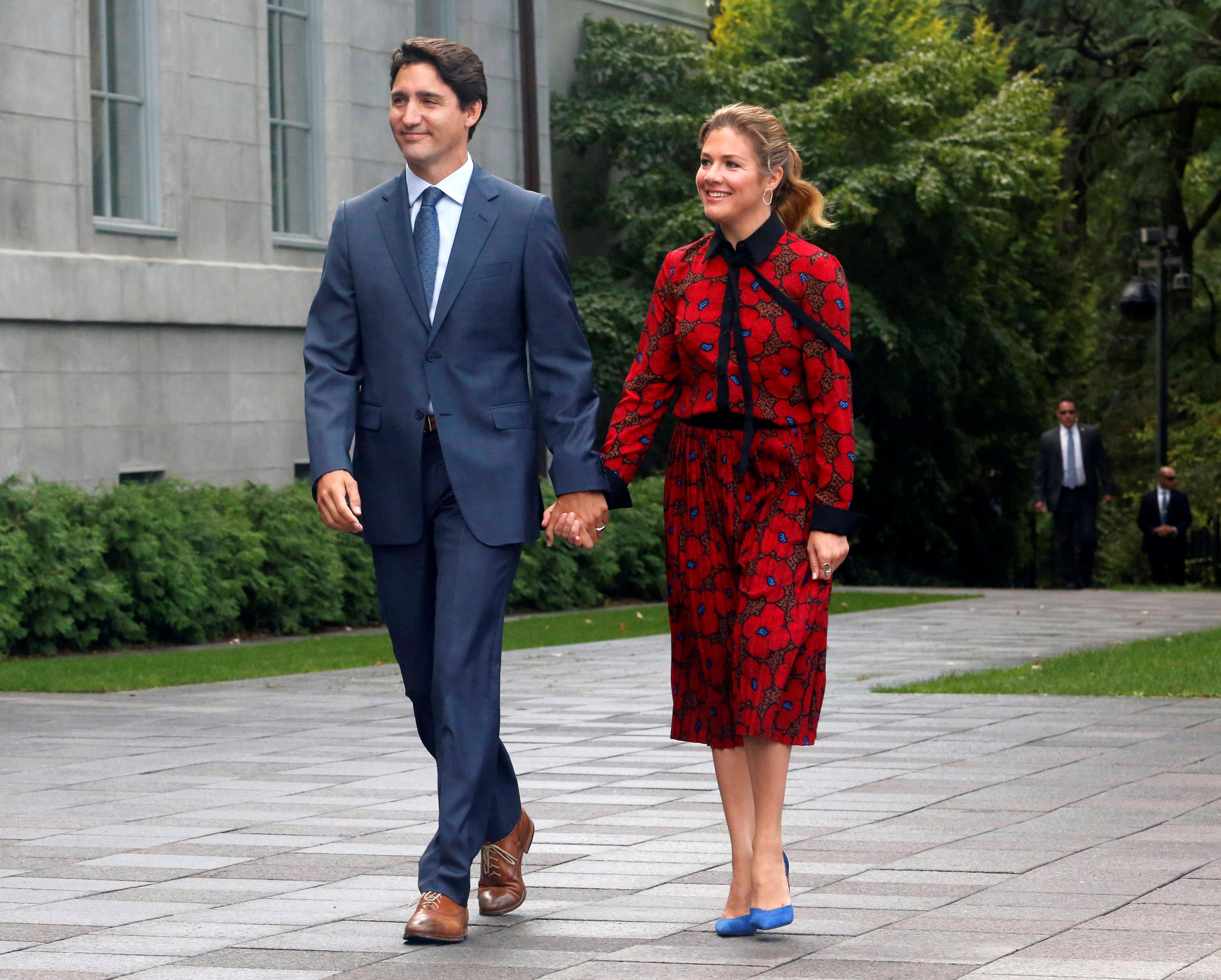 “Canadians will head to the polls on Oct. 21,” Trudeau told reporters after Governor General Julie Payette, the acting head of state, agreed to dissolve parliament.

Trudeau and his main opponent, Conservative Party leader Andrew Scheer, are in a dead heat according to national polls, but smaller parties on the right and left could also play key roles as spoilers or kingmakers on election day.

Canada’s official campaign period has often been fraught with unexpected turns that can lead to unforeseen outcomes. The ruling Liberals were in third place when the 2015 campaign started, but pulled off an outright victory.

“The formal campaign absolutely has a history of dramatically changing outcomes,” said Paul Adams, a professor at Carleton University in Ottawa and a former political reporter.

The five upcoming leaders’ debates are important, too, Adams said, with the first scheduled for Thursday, though without Trudeau, who declined an invitation. Trudeau will do only three of the five debates.

All the candidates had planned appearances at battleground ridings, or districts, to talk about climate change, the economy, and other hotbutton issues.

But before Trudeau could start his campaign in Vancouver, British Colombia (B.C.) on Wednesday evening, he had to deal with a barrage of questions regarding a long-running scandal involving allegations he tried to influence his former justice minister’s handling of a corporate corruption case.

On the tarmac before flying to his first rally of the day in Quebec, Scheer said Trudeau “has lost the moral authority to govern”.

Then Scheer’s plane took off only to be diverted by fog, forcing everyone to jump on buses for more than an hour in order to reach his first campaign event on the banks of the St. Lawrence River.

Trudeau and Scheer both have campaign jets with their names emblazoned on the fuselage. Only Scheer, however, has an original campaign tune penned by Jim Vallance, the songwriter who helped Canadian rock star Bryan Adams pen “Summer of ‘69.”

The electric guitar-driven song is called “Get Ahead” and riffs off of Scheer’s “It’s time for you to get ahead” campaign slogan.

The left-wing New Democrat Party (NDP) packed both staff and journalists onto one bus. The party, which led the pack at the start of the 2015 campaign but ended up coming in third place, is dipping in the polls and struggling to raise money this year.

NDP leader Jagmeet Singh kicked off his campaign in London, Ontario, with 85 nominations still to make in order to field a candidate in each of Canada’s 338 ridings.

“We’ve had some challenges but are ready to solve that and we will absolutely have candidates in every riding,” Singh said.

Finally, a satirical political group that calls itself the Rhinoceros Party – but which is recognized by Canada’s federal election regulator as a registered party – said it plans to field a candidate to run against Maxime Bernier, the leader of the right-wing People’s Party of Canada (PPC).

The Rhinoceros Party says it wants challenge the PPC leader in his own riding with their own candidate, also named Maxime Bernier.

The Rhinoceros Party’s Bernier has made a mandatory vasectomy for men 16 years of age or older one of his campaign promises so that “Canada will be a world leader in the fight against climate change”, according to the website.

The PPC’s Bernier, on the other hand, does not believe climate change is caused by human activity.