Thailand says new Asian trade deal to be signed in 2020

BANGKOK (Reuters) – Thailand said on Sunday that Southeast Asian nations are committed to signing a pact by February 2020 on forging what could become the world’s largest trade bloc, even after new demands by India dealt a blow to the process backed by China. 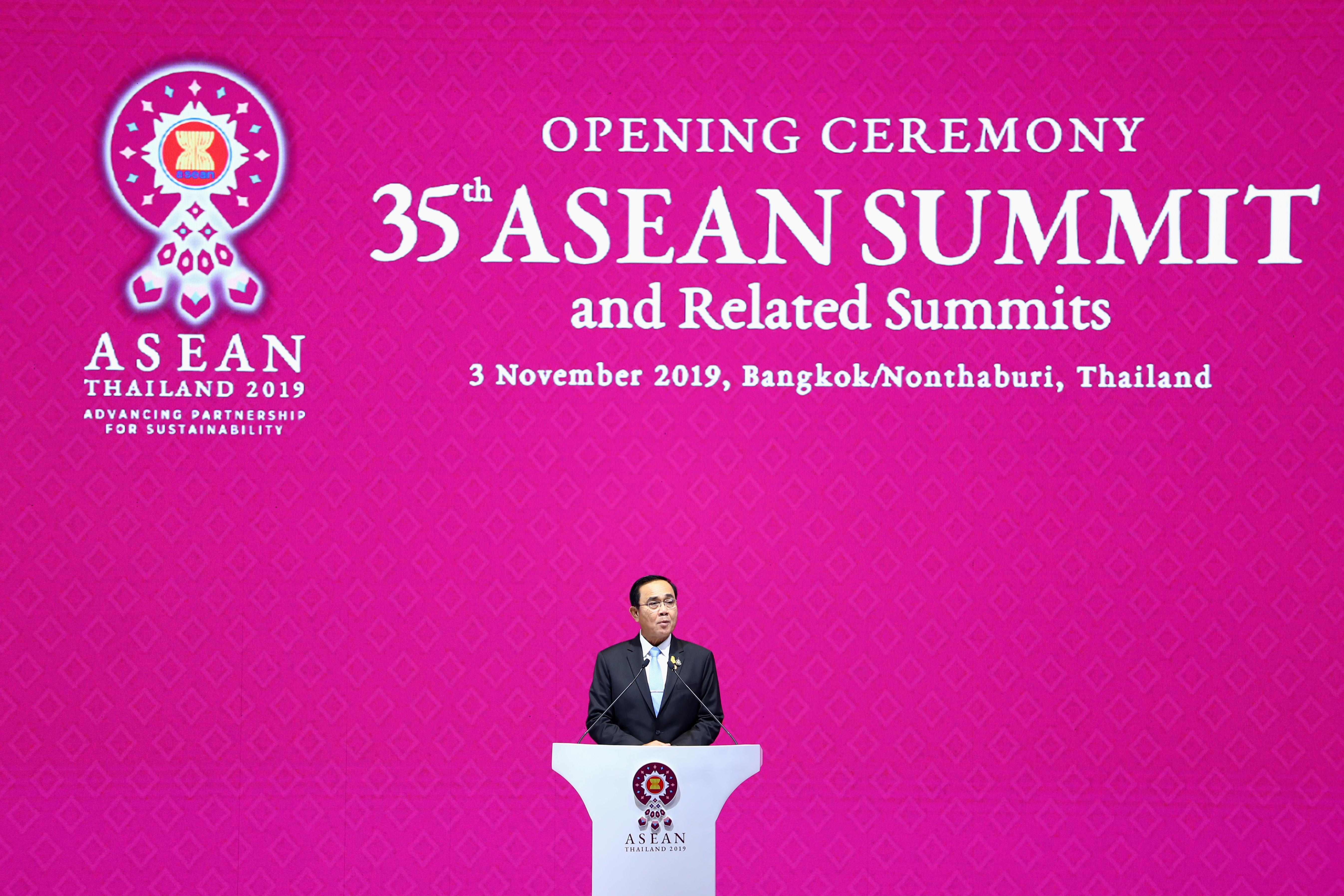 Going into this weekend’s summit of the Association of Southeast Asian Nations (ASEAN) in Bangkok there had been hopes of finalizing negotiations this year on the 16-nation Regional Comprehensive Economic Partnership (RCEP).

But the ASEAN chairman’s final statement released on Sunday night said the 10-nation grouping welcomed a “commitment to sign the RCEP Agreement in 2020”.

“This will significantly contribute to an open, inclusive and rules-based international trading system and expansion of value chains.”

New impetus to reach agreement has come from the U.S.-China trade war, which has helped knock regional economic growth to its lowest in five years.

But Indian Prime Minister Narendra Modi did not even mention the RCEP talks in opening remarks at a meeting with Southeast Asian leaders and instead spoke only of reviewing the existing trade agreement between ASEAN and India.

Nor did Modi mention the trade bloc, whose 16 countries would account for a third of global gross domestic product and nearly half the world’s population, in Twitter posts after meeting Thai and Indonesian leaders.

Southeast Asian countries had hoped at least a provisional agreement could be announced on Monday.

But India has been worried about a potential flood of Chinese imports. A person with knowledge of New Delhi’s negotiations said new demands were made last week “which are difficult to meet.”

Negotiators were meeting into the evening on Sunday to try to come to an agreement, Thai government spokeswoman Narumon Pinyosinwat told reporters on Sunday.

“We don’t have a conclusion yet. Once there is one, it would be announced,” she said. “Commerce ministers are still discussing outstanding issues. The signing is expected around February next year.”

Thai Prime Minister Prayuth Chan-ocha told the formal opening of the ASEAN summit on Sunday that the 16 nations in the potential trade bloc ought to come to agreement this year to stimulate economic growth, trade and investment.

He highlighted the risks of “trade frictions” and “geo strategic competition” in the region.

Some countries have raised the possibility of moving ahead without India on forming a bloc that also included Japan, South Korea, Australia and New Zealand.

But Thai commerce minister Jurin Laksanawisit told Reuters on Sunday that India had not pulled out.

Another advantage for Southeast Asian countries from having relative heavyweight India in the trade pact would be less domination by China.

Longstanding rivals China and India, which fought a border war in 1962, have clashed verbally in recent days over India’s decision to formally revoke the constitutional autonomy of the disputed Muslim majority state of Kashmir. 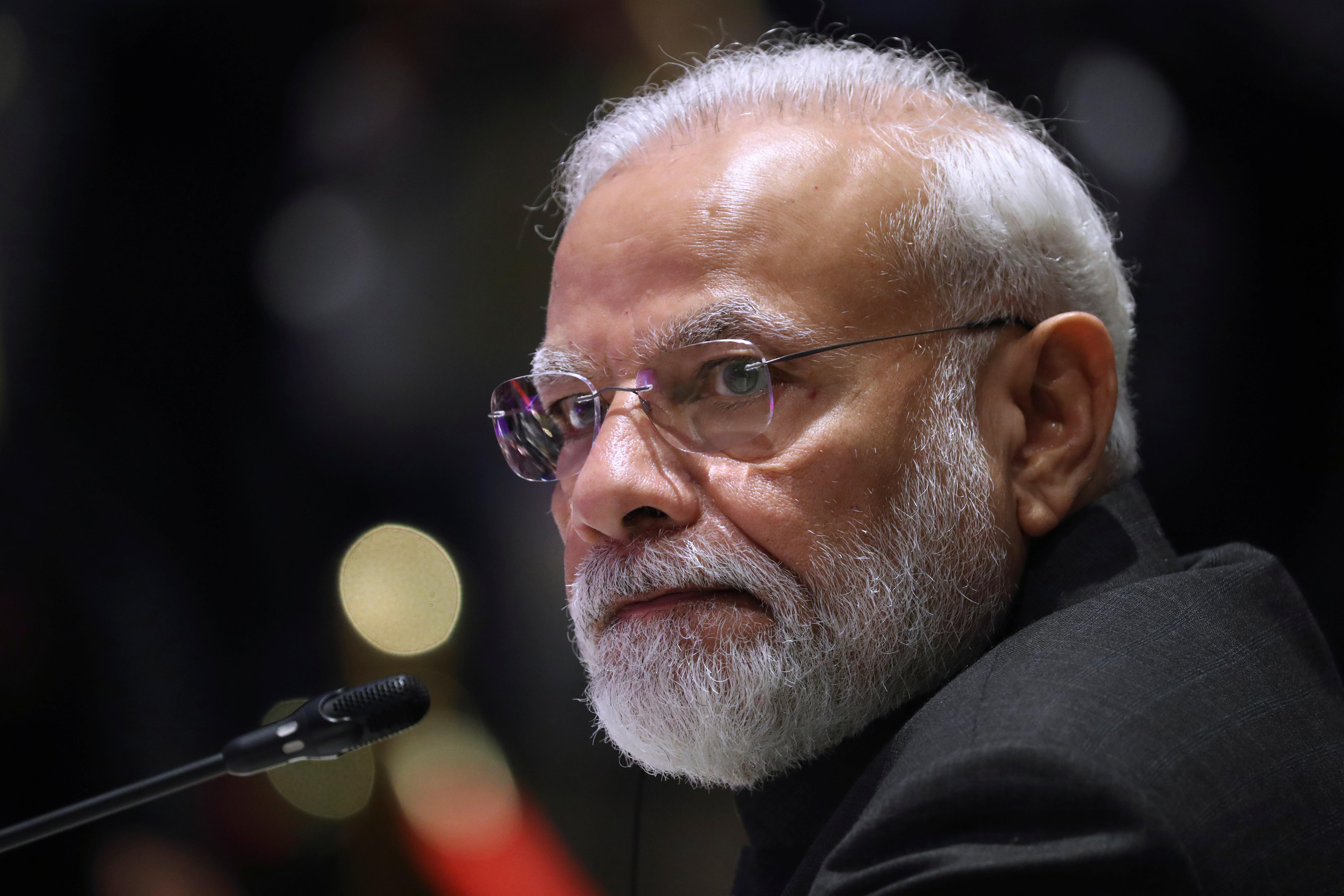 The U.S. decision to send a lower level delegation to the summits this year has raised regional concerns that it can no longer be relied on as a counterweight to China’s increasing regional might.

The Thai spokeswoman said a planned U.S.-ASEAN leaders meeting would instead be represented by only three leaders from the 10-nation bloc meeting with the U.S. delegation.