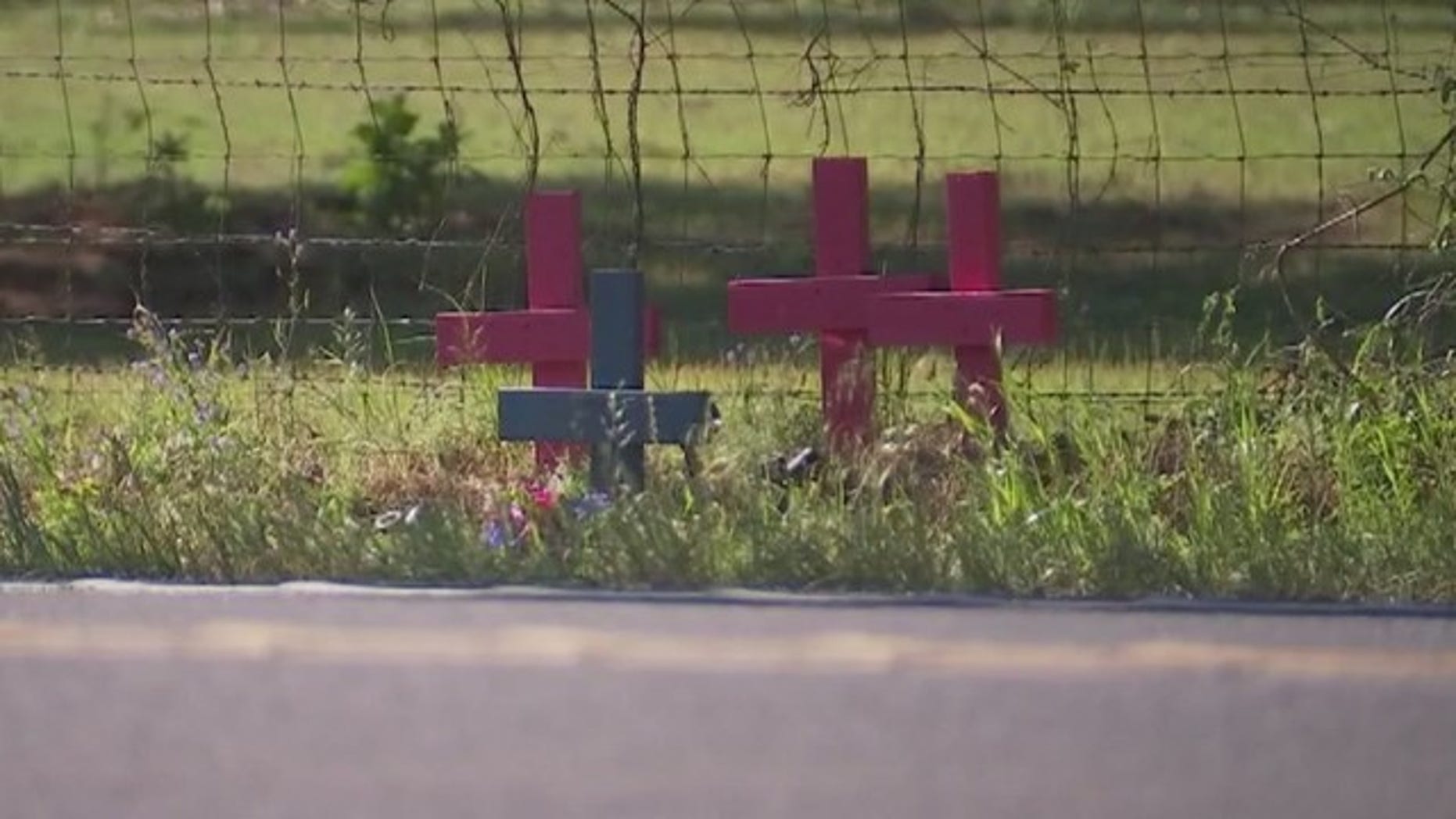 Three siblings and a family friend were killed in a car crash while they were heading to a dance competition, school officials and police said.
(FOX7 Austin)

Two sisters, a brother and a family friend were killed in a car crash in Texas on Friday while the group was traveling to watch another sibling perform at a dance competition, school officials said.

The siblings’ mother, Pamela Mary Williams, was driving the children just before 9 a.m. Friday and stopped to turn onto a street when another vehicle slammed into the car from the rear, FOX7 Austin reported. Preliminary reports and surveillance video indicated the driver of the other vehicle didn’t apply brakes until 0.6 seconds prior to the collision, indicating “possible distraction (cellphone) in the vehicle," the Texas Department of Public Safety said.

Pamela, 53, was taken to the hospital and was said to be in critical condition as of Monday.

TEXAS WOMAN, 18, SAYS SHE'S THE MOTHER OF BABY WHOSE BODY WAS FOUND IN CEMETERY FLOWERPOT

The driver and passenger in the other vehicle were not injured.

Jeremy Bowens, who is a family friend, told KHOU on Monday that Williams had been told about her children’s deaths.

“It’s just really hard to find the words to console her," Bowens said of Williams. “It’s still so early and we’re trying to deal with the shock of it.”

“I had to explain to her and tell her what happened and she’s still kind of in and out of it. But now that she’s becoming more coherent, it’s settling in more and it’s just really hard,” he added.

Williams, her children and Irwin were heading to San Antonio to watch Williams’ older child perform at a national competition with the Huntsville High School Grenadier Guard Drill Team when the crash occurred, FOX7 reported.