Terminally-ill scientist extends his life by becoming 'world's first full cyborg' Pix and video are in.

Dr Peter Scott-Morgan, 61, was diagnosed with MND two years ago but instead of accepting his fate he decided to transform himself into a robot and extend his life. 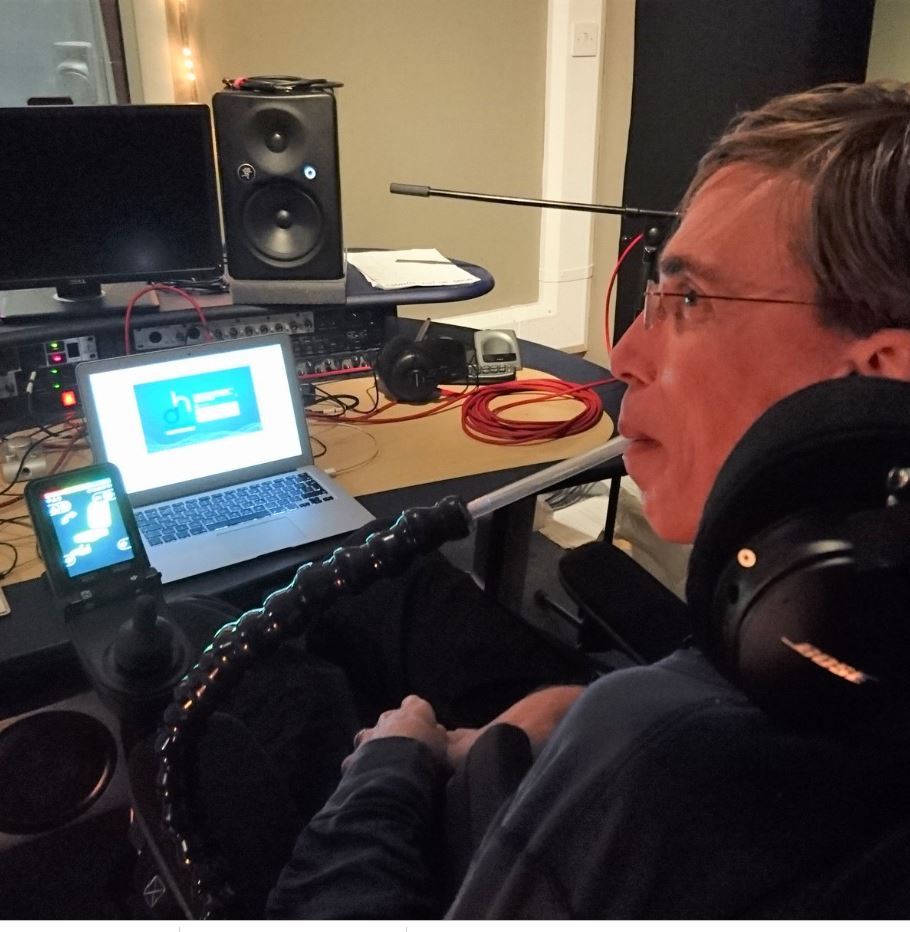 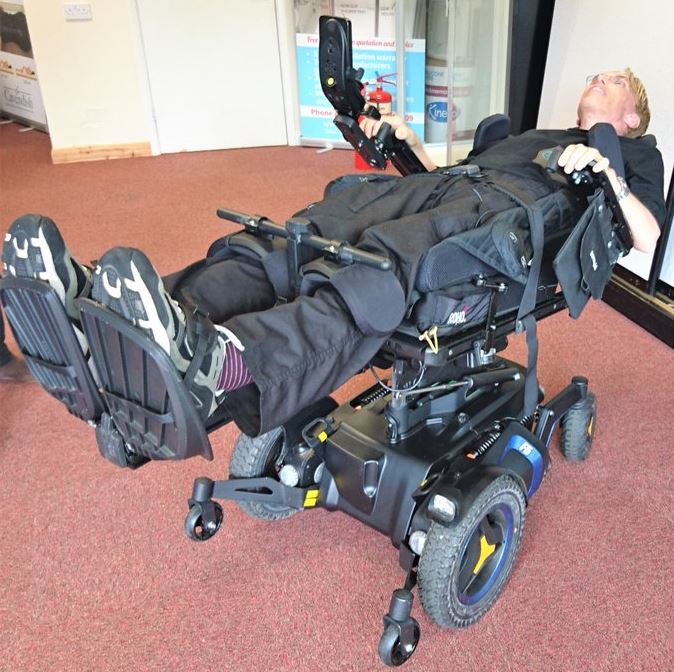 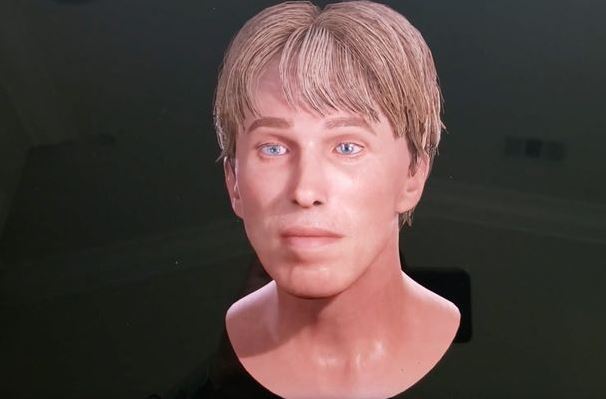 He said he wanted to push the boundaries of what science can achieve so decided to extend his life and become fully robotic – known as Peter 2.0.

The world-renowned roboticist, a long-time sufferer of the the muscle wasting disease, has already undergone a series of complex and risky operations during his journey including life-like avatar of his face before he lost any muscle.

The avatar is designed to respond using artificially intelligent body language and he has also explored eye-tracking technology to enable him to control multiple computers using only his eyes.

And this week he under went the final procedure in his transition – where he traded his voice for potentially decades of life.

He lost his voice but it now means he will avoid the added danger of saliva potentially entering his lungs.

Dr Scott-Morgan labelled this final procedure as the end of Peter 1.0 with a post this week on Twitter, and wrote: "This is my last post as Peter 1.0.

"Tomorrow trade my voice for potentially decades of life as we complete the final medical procedure for my transition to Full Cyborg, the month I was told statistically I would be dead.

"I'm not dying, I'm transforming. Oh, how I love science."

Dr Scott-Morgan, of Torquay, Devon, added: “When I say 'Cyborg', I don't just mean any old cyborg, you understand, but by far the most advanced human cybernetic organism ever created in 13.8 billion years.

When I say 'Cyborg', I don't just mean any old cyborg, you understand, but by far the most advanced human cybernetic organism ever created in 13.8 billion years.

"Almost everything about me is going to be irreversibly changed – body and brain.

"It goes without saying that all my physical interaction with the world will become robotic. And naturally, my existing five senses are going to be enhanced.

"But far more importantly, part of my brain, and all of my external persona, will soon be electronic – totally synthetic.

"From then on, I'll be part hardware, part wetware, part digital, part analogue.

"And it won't stop there; I've got more upgrades in progress than Microsoft. Mine isn't just a version change. It's a metamorphosis."

This is a terminal disease like you've never seen it before. And as far as I'm concerned, bring it on. MND hasn't even begun to bring me to my knees. And even long after I'm locked in, I will still be standing tall.

The scientist has also been exploring eye-tracking technology, to enable him to control multiple computers using just his eyes.

The scientist also has a remarkable top-end wheelchair, which he said on Twitter is 'brilliantly engineered' and allows him to stand, lie flat and go fast.

The Scott-Morgan Foundation which he set up with his husband, Francis, seeks to use artificial intelligence, robotics and other high-technology systems to transform the lives of those 'restricted by age, ill-health, disability, or other physical or mental disadvantage.

On his website Dr Scott-Morgan said this vision is far from just a dream: "We are within touching distance of changing – everything. I'm not dying – I'm transforming.

"This is a terminal disease like you've never seen it before. And as far as I'm concerned, bring it on.

"MND hasn't even begun to bring me to my knees. And even long after I'm locked in, I will still be standing tall.

"Thanks to HiTech – I will talk again. I will convey emotion and personality. And I'll reach out and touch the people I love. And I will not be the only one.

"Over time, more and more with MND, with extreme disability, with old age, with a passion simply to break free from their physical straight-jacket, will choose to stand beside me. 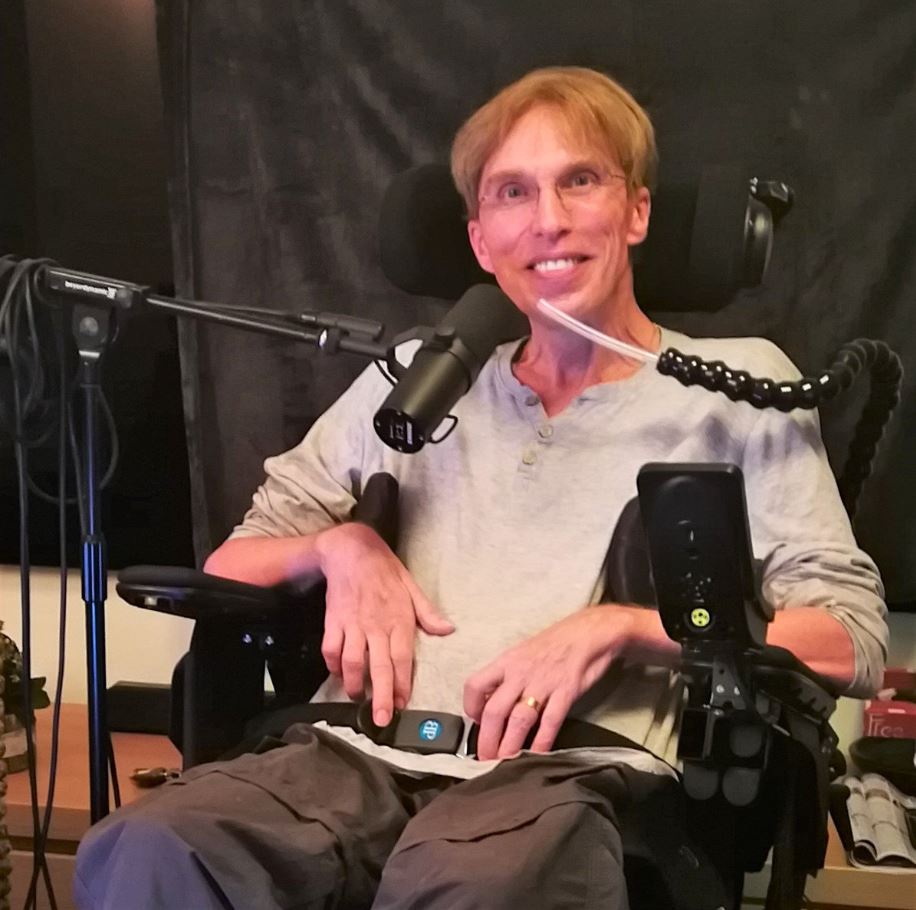 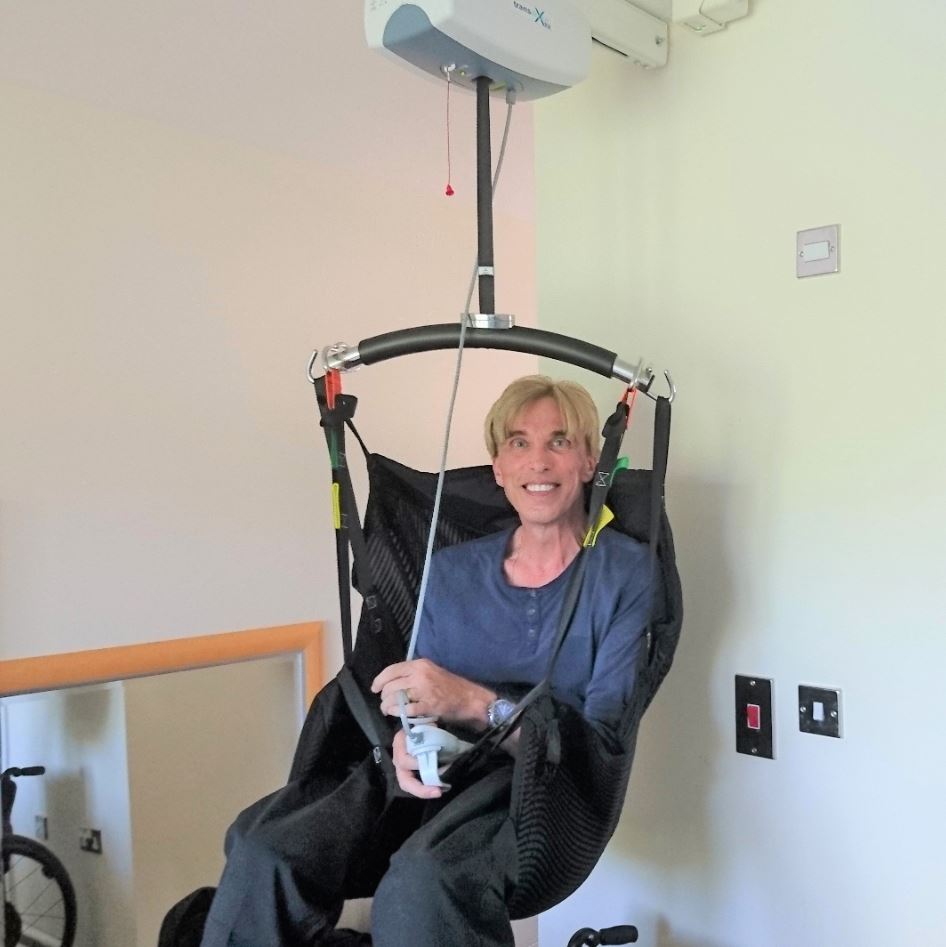