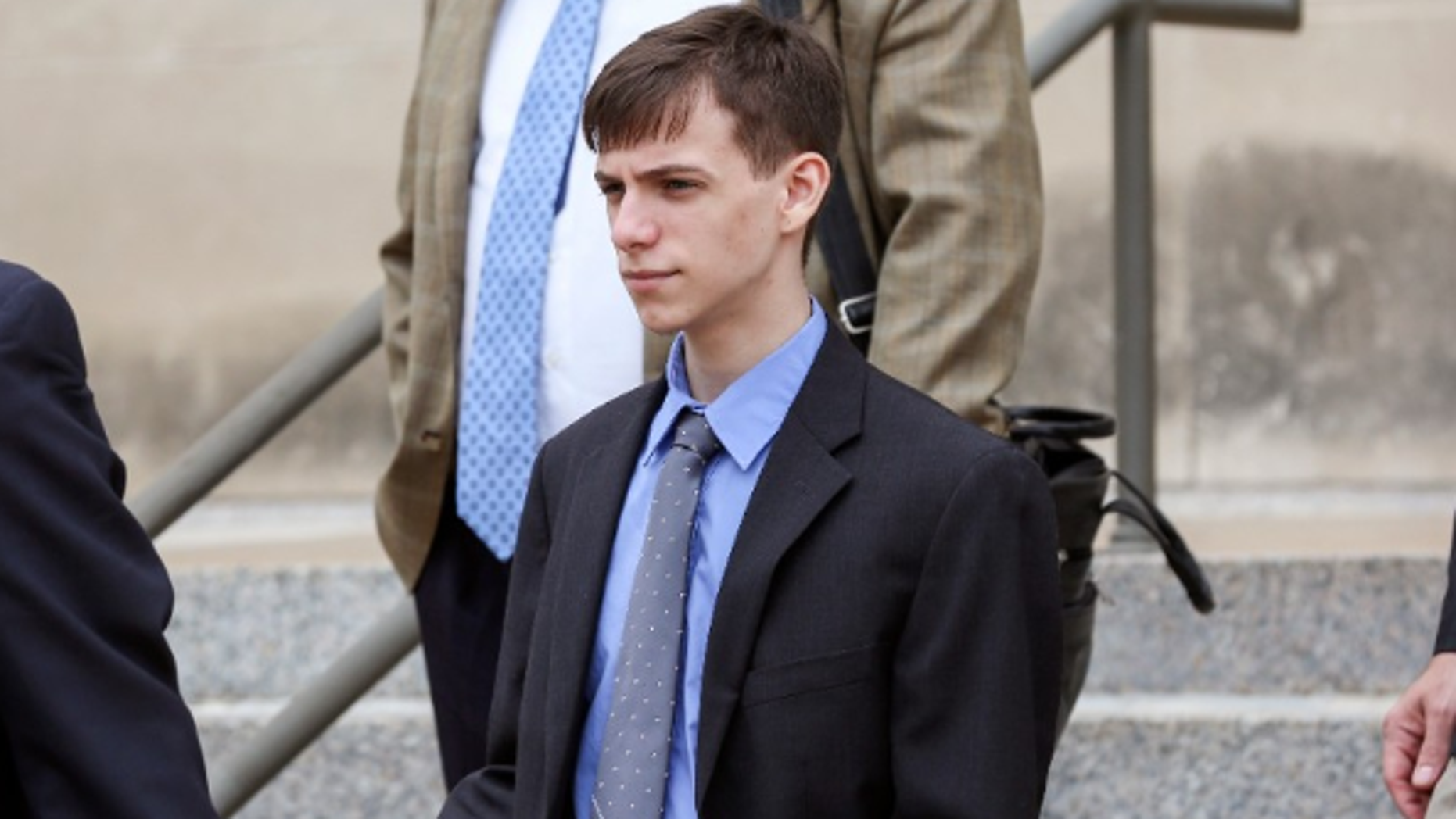 Casey Viner of Ohio, one of the three men accused of orchestrating a swatting call that ended with a 28-year-old man being killed by a Wichita, Kan., police officer last December, was in federal court in Wichita on Wednesday, June 13, 2018.

An Ohio man pleaded guilty Wednesday to charges of conspiracy and obstruction of justice in a bizarre and tragic scheme known as “swatting,” in which pranksters make a fake emergency phone call to law enforcement as a hoax.

Casey Viner, 19, asked a known “swatter” to make a bogus emergency call that resulted in an innocent man being killed by Kansas police.

A measly $1.50 bet between two online gamers turned deadly for the innocent Kansas man, Andrew Finch, and has already resulted in a 20-year sentence for the main suspect and now this additional guilty plea for one of two indicted co-conspirators.

Viner changed his plea from not guilty to guilty as part of a deal that recommends two years of probation and that Viner be barred from online gaming for two years.

The case stems from a game of Call of Duty: WWII. Police say Viner solicited Tyler Barriss to “swat” his opponent, Shane Gaskill, in Wichita, Kansas since he was refusing to pay up.

Known for his online reputation of “swatting,” Barriss called police from his home base in Los Angeles – 1,300 miles away—to report a fake shooting and kidnapping at a Wichita address for Gaskill.

Gaskill and his family used to live at the address but were evicted in 2016, according to local reports.

A SWAT team showed up at the home where Andrew Finch, 28, was now living. Police shot him and killed him. Finch’s family has since sued Wichita police.

Viner tried to destroy communications he had with Barriss, part of the obstruction charge, when he realized he was caught up in the failed, deadly hoax.

"I did, I literally said you're gonna be swatted. Not thinking at all, so I'm going to prison," Viner texted to a friend known as J.D.

When J.D. apparently tried to reassure him by pointing out that Viner himself didn't call the hoax in, Viner replied, "Does t (sic) even matter?????? I was involved I asked him to do it in the first place," according to the indictment.

Viner is scheduled to be sentenced June 26. 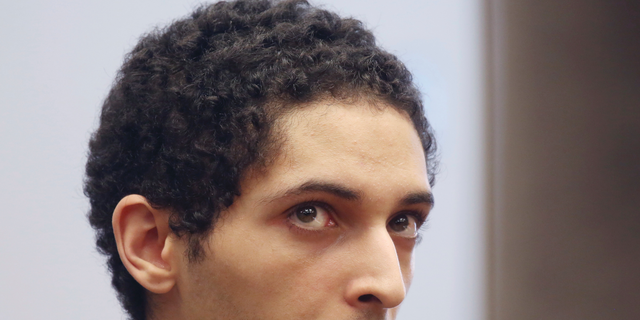 Barriss was sentenced last week to 20 years in prison after pleading guilty to 51 counts, one of the highest punitive prison sentences ever imposed for “swatting.”

Swatting cases go back at least a decade, and the FBI has estimated that 400 incidents take place annually.