A SYRIAN couple whose baby gender was beamed onto the world’s tallest building in Dubai have been slammed as "disgustingly shameful" because of the plight of children in their homeland.

Youtube Iinfluencers Anas and Asala Marwah discovered what sex their second child would be after a blue light and the words "It’s a boy!" were cast on the Burj Khalifa skycraper. 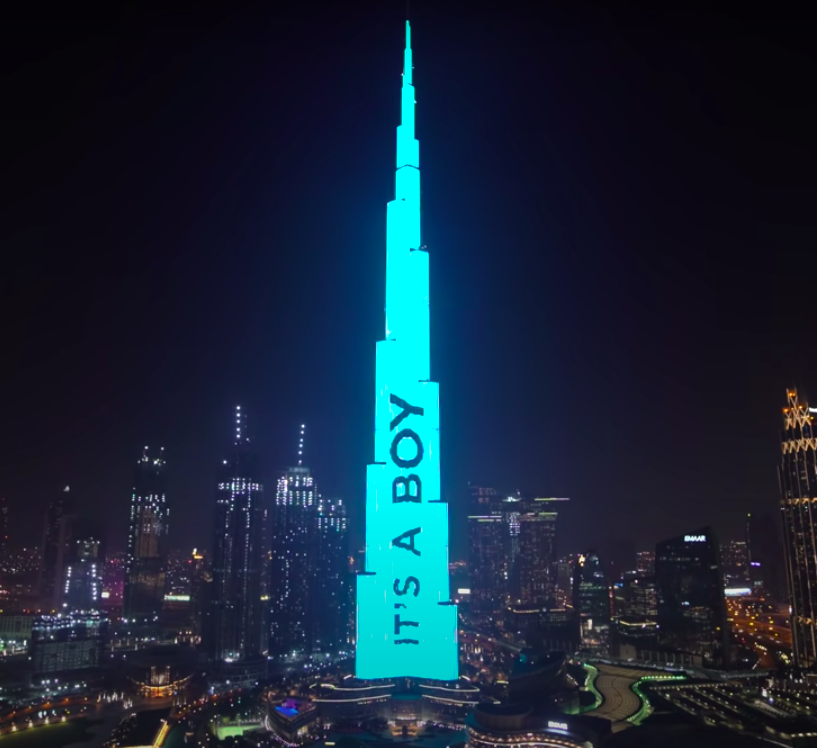 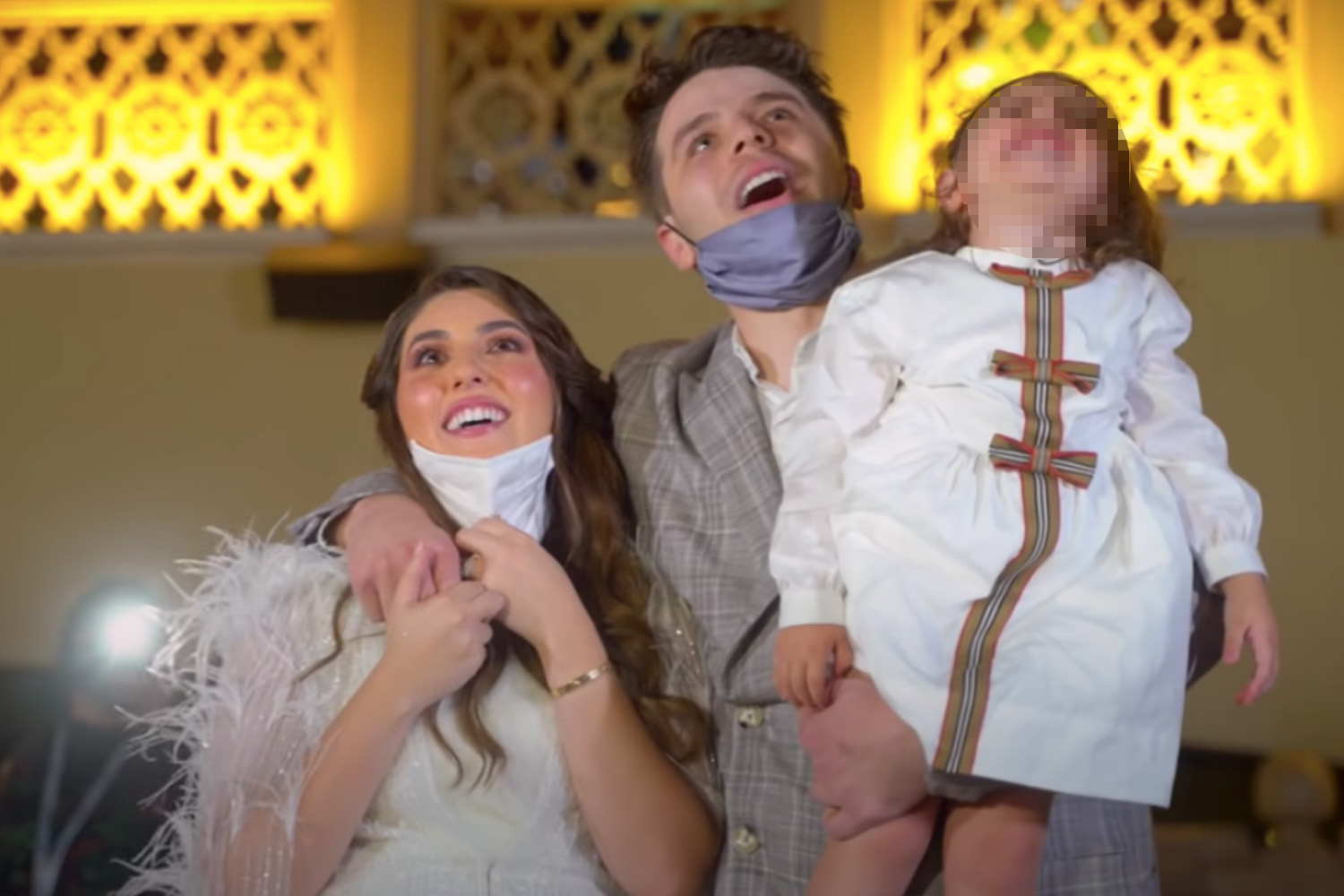 The cost was £74,000 to hire the building for an advert like this but it was not clear if it was a sponsored event, Arab News reported.

Mrs Marwa said: "We wanted to do something unique and memorable so that we can all look at it in the future and remember what we built as a family."

Unconfirmed reports in Middle East media say her husband, Anas, is the son of an exiled Syrian opposition leader.

In the video posted on the couple's Youtube channel, which has 7.71million subscribers, they can be seen waiting in excitement with their daughter as the 2,700ft building teased them by lighting up in both blue and pink before revealing the baby was a boy.

The clip, which has 16million views, also revealed what went on behind the scenes during the careful planning stage.

But the couple’s stunt has drawn criticism in the Middle East because of the dire situation faced by millions of children and young families in their homeland and refugee camps.

More than 30,000 children have perished in the country’s nine-year-old civil war, say the Syrian Network for Human Rights. Some 12 million people have been displaced.

In light of the costly stunt, many Syrians took to Twitter to express their outrage, with some calling it "over the top" while others felt it was distasteful given the plight of their people.

One said: "At a time when our people live in the Levant in the camps and in the open and are killed by poverty, hunger and alienation, this child gave a loud party in Burj Khalifa to find out the gender of his child.”

Another said: "Syrians are displaced internally, displaced externally, in squalid camps and under trees, hungry, in need of aid, food, baby milk and medical supplies and treatment. 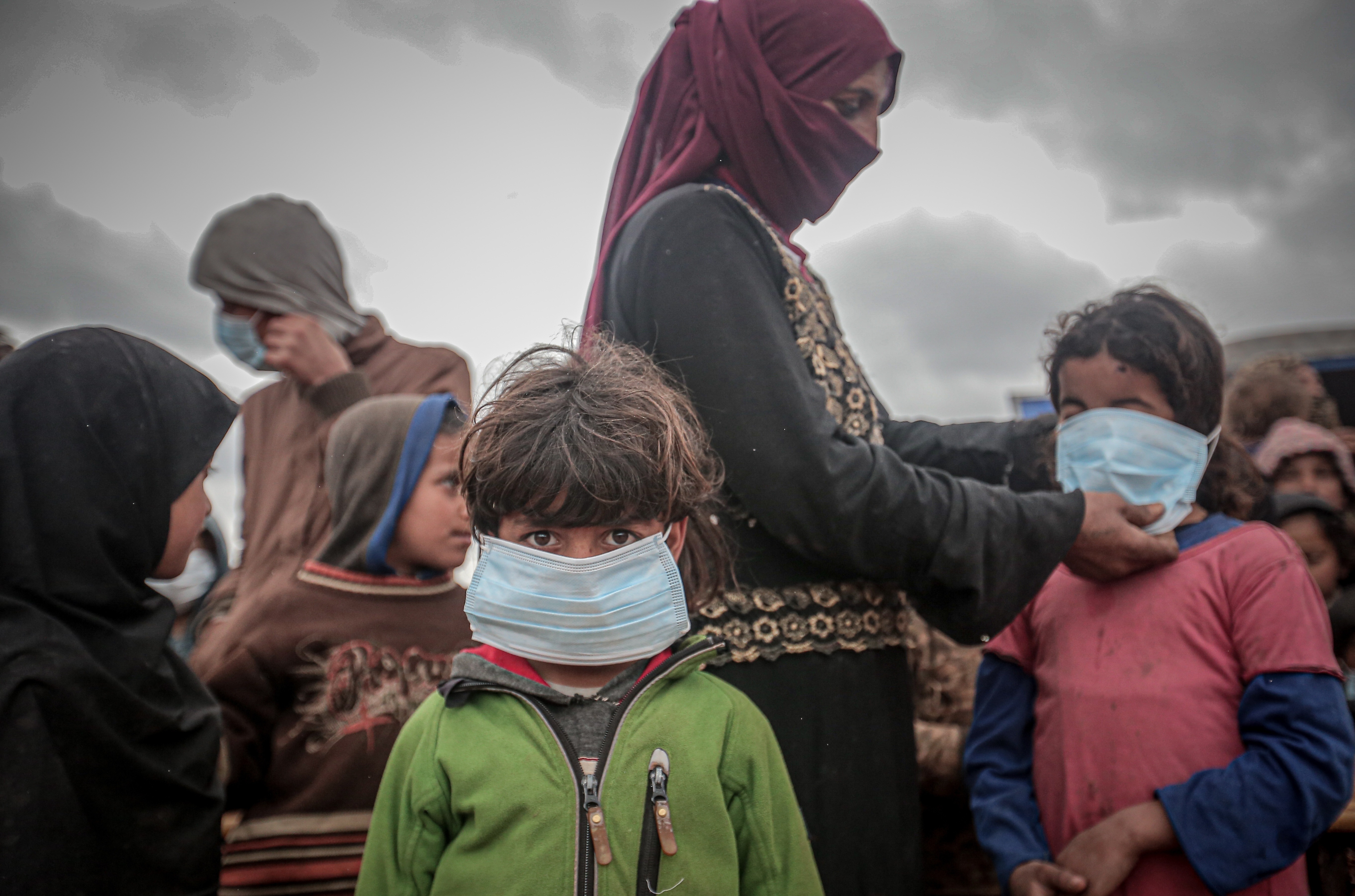 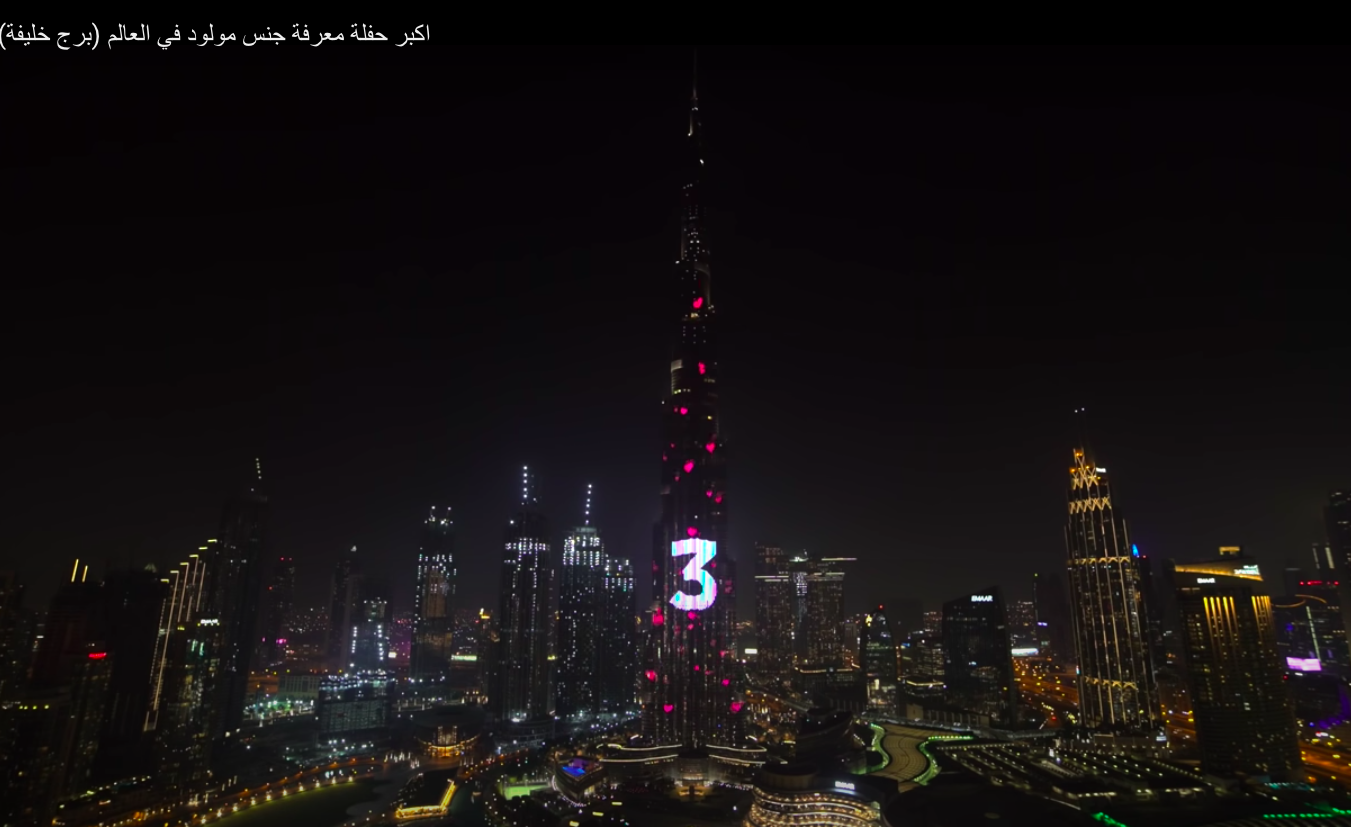 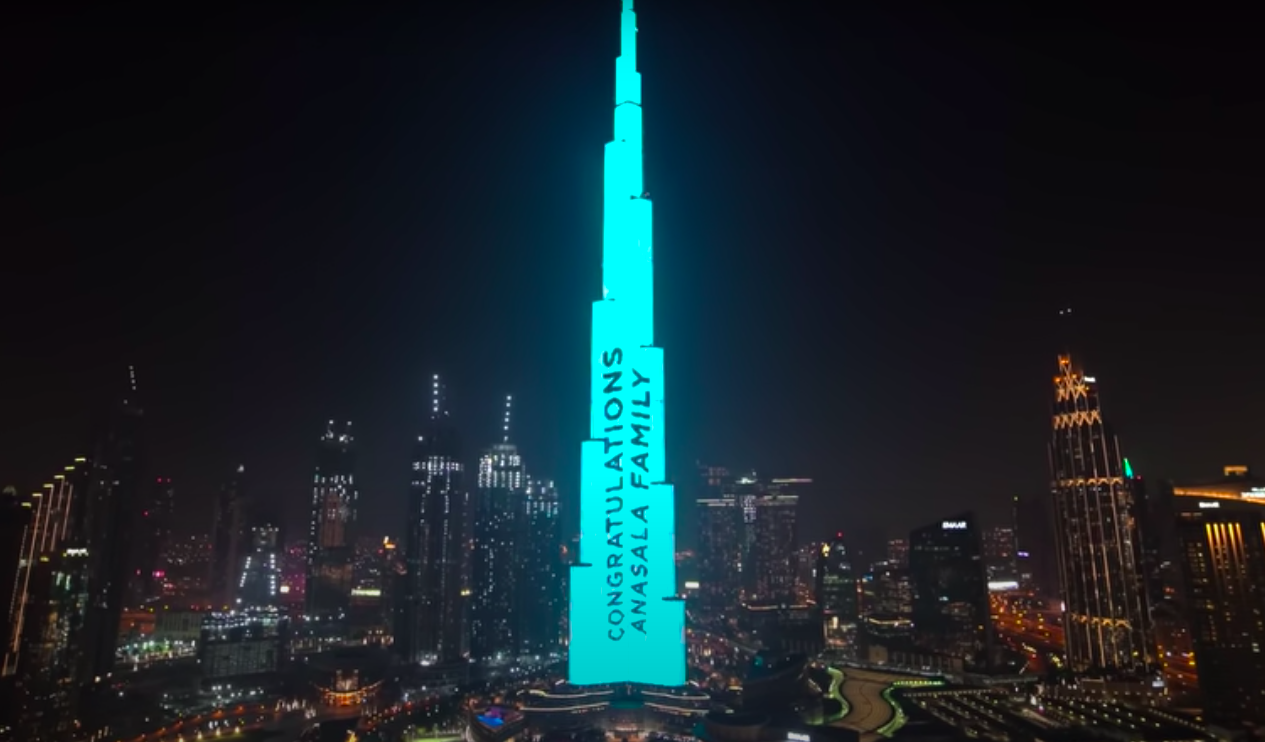 Meanwhile, the Twitter account of the Burj Khalifa skyscraper, said: "The big news just can’t get bigger than this as the world’s tallest building lights up to reveal the biggest gender reveal ever! Congratulations @AnasMarwah and @AsalaMaleh."

Al-Marsad newspaper said that Marwa was the son of Hisham Marwa, who is a Syrian opposition and a member of the so-called "Syrian National Coalition" . 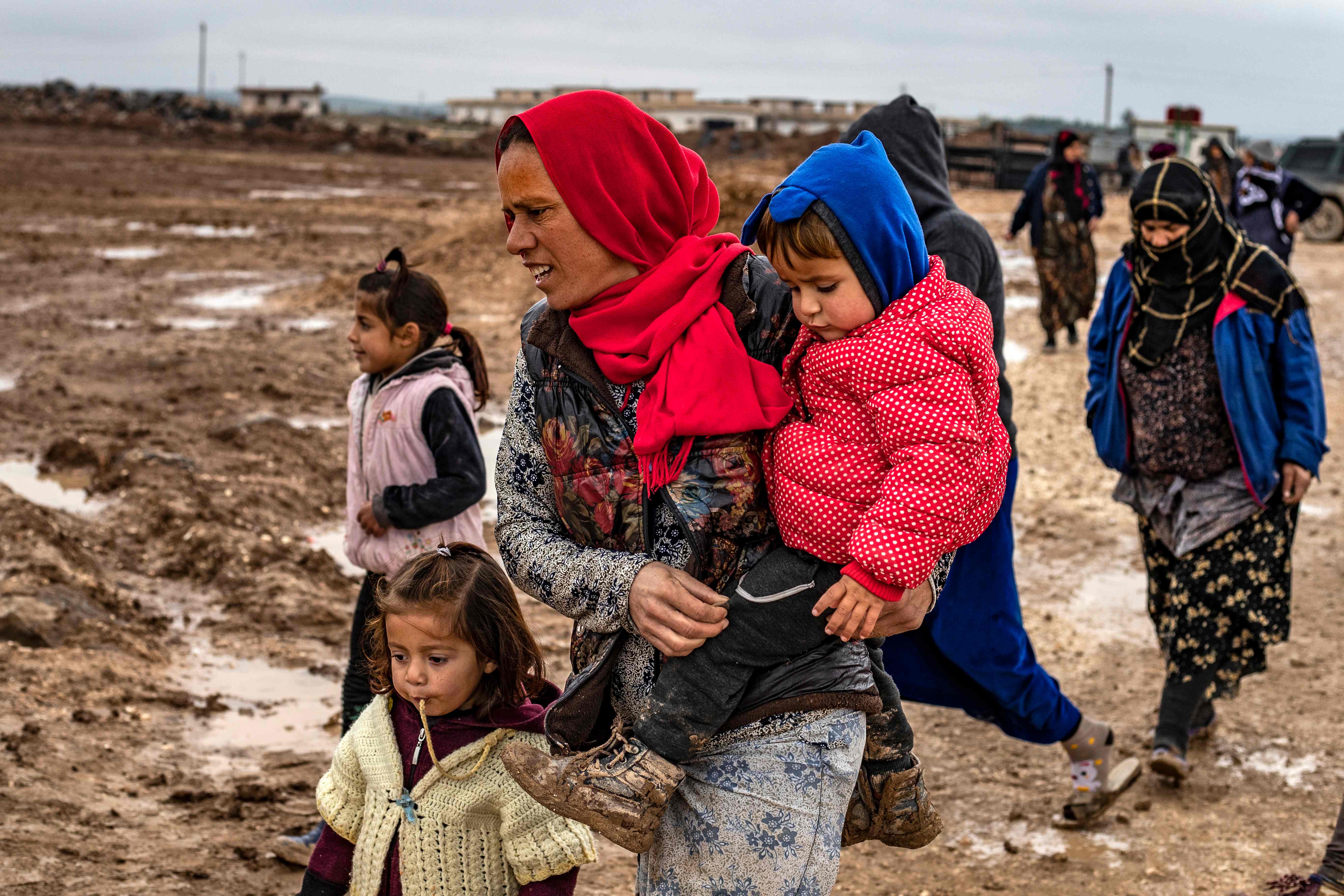