Ukraine shows off first use of HIMARS rockets supplied by US

The convergence of Russia troops in Ukraine means the Kremlin has removed troops traditionally stationed on the country’s borders and around the world to the Donbas, the official said. Adding to Putin’s woes are the “thousands” of lieutenants and captains killed, on top of the “hundreds” of colonels and “many” generals taken out in the war, they added.

They revealed: “The chain of command is still struggling.”

But the channelling of resources into the invasion is something Putin “can’t keep […] up forever”, the official warned.

The source told PBS’s Nick Schifrin: “They have expended a lot of their smarter munitions.

“Their capabilities are getting dumber.” 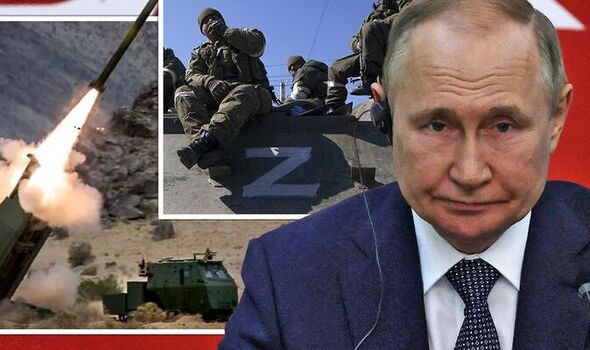 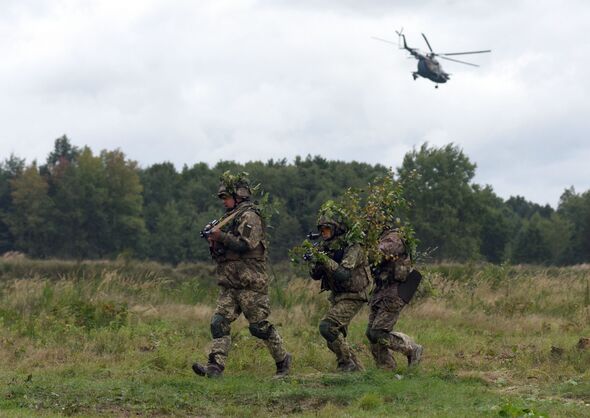 The official predicted Russia will continue to press for total control of Donetsk, in the eastern Donbas region, which has seen some of the heaviest fighting.

They said the battle for the area will “likely last through the summer”, but will see Russia gain incrementally at incredibly high cost to the Kremlin.

This comes as the UK Ministry of Defence wrote that Russia was still pursuing control of the Bakhmut Raion, including the cities of Kramatorsk and Siversk, in Donetsk.

The MoD described the cities as the “focus” of heavy artillery fire, while Mr Schifrin emphasised Russia is “presently launching tens of thousands artillery rounds per day”.

The US official pinpointed the crucial role of HIMARS, or high mobility artillery rocket systems.

The Biden administration announced earlier this week it would send four additional HIMARS to Ukraine, which are understood to be a specific target of Russian forces.

US Defence Secretary, Lloyd Austin, said the US was committed to “finding innovative ways to sustain our long-term support for the brave men and women of the Ukrainian armed forces and we will tailor our assistance to ensure that Ukraine has the technology, the ammunition and the sheer firepower to defend itself”. 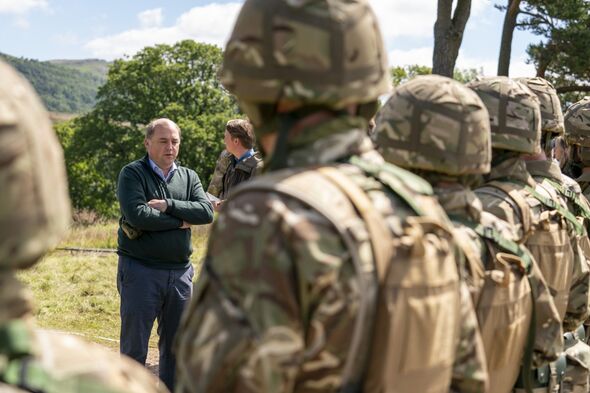 The new additions bring the US contribution of HIMARS to Ukraine to 16 as part of its $8billion military assistance package.

However, Russia’s defence ministry claimed its forces destroyed four of the US-supplied HIMARS in the month of July.

The ministry said in a briefing: “Four launchers and one transport-loading vehicle for the US-made multiple launch rocket systems (HIMARS) were destroyed.”

Kyiv rejected the Kremlin’s claim, denouncing it as a “fake”.

Ben Wallace, the UK Defence Secretary, also said the UK would supply Ukraine with HIMARS as part of its £2.3billion package.