Solicitor struck off for using client's money to buy jewellery

Solicitor, 55, is struck off after using nearly £5,000 of her clients’ money to buy jewellery

A solicitor has been struck off for brazenly using nearly £5,000 of her clients’ money to go on a luxury spending spree.

Eilish Adams ‘misappropriated’ the money to buy herself expensive jewellery and then tried to cover up what she had done.

She also moved over £1 million worth of customer payments to other customers’ accounts to ‘balance the books’ in a fraudulent scheme known as ‘teeming and lading’.

The 55-year-old, who was the director of The Law House Limited, based in Brentford, west London admitted all the allegations against her and accepted she had been ‘dishonest’. 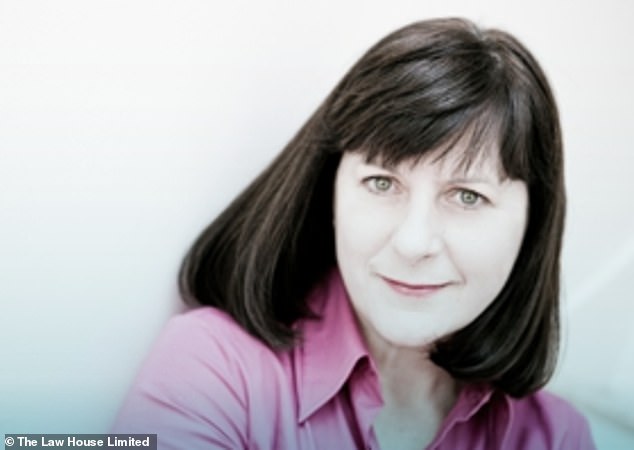 Eilish Adams, director of The Law House Limited in Brentford, London, ‘misappropriated’ the money to buy herself expensive jewellery and then tried to cover up what she had done

A tribunal held by the Solicitors Regulation Authority heard that ‘a number of irregular payments’ totalling £1,271,012 of clients’ money were made by Adams.

The scheme, known as ‘teeming and lading’ or ‘delayed accounting’ is a bookkeeping fraud in which a person receives payments and then uses the money personally for a short period and only records the transaction later.

On one occasion Adams used £4,635 of her clients’ money to go out on a spending spree and bought herself expensive jewellery – although again she did reimburse the money.

In a Q&A on The Law House’s website, when asked what advice Adams would give her younger self, she replied: ‘Buy the most expensive clothes you can afford, classic style to suit your shape, accessorize and great shoes.’ 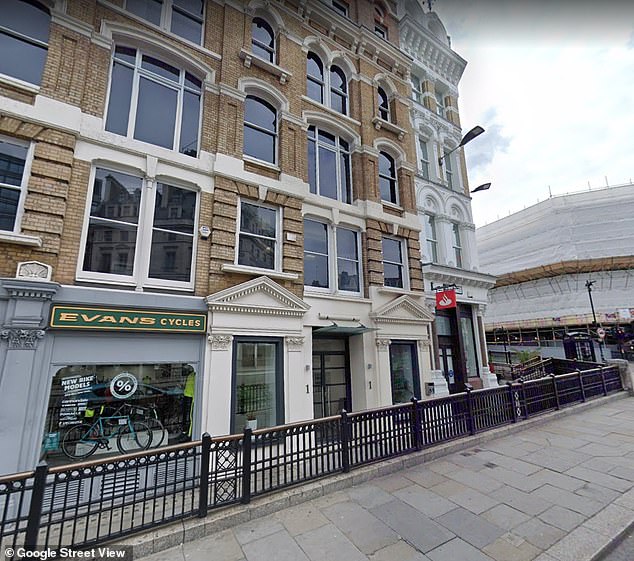 The 55-year-old admitted all the allegations against her and accepted she had been ‘dishonest’. A Solicitors Disciplinary Tribunal ordered Adams to be struck off and forced to pay £25,000 in costs

She also regularly over-billed clients to the tune of £75,000 in order to get access to immediate cash.

When her dodgy accounting was finally uncovered there was a shortage on her clients’ accounts of £421,496 which has not been paid back.

The tribunal concluded: ‘Client monies were being used to make distributions of funds and payments on other unrelated client matters and to pay for her jewellery.

‘Clients were also being overcharged resulting in their monies being in the firm’s office account. (She) attempted to conceal the misuse of clients’ monies by false accounting.’

A Solicitors Disciplinary Tribunal ordered Adams to be struck off and forced her to pay for the costs of the case – which totalled £25,000.