The American influencer, also known as Reggie Groover, died on Friday surrounded by his loved ones, his family confirmed. 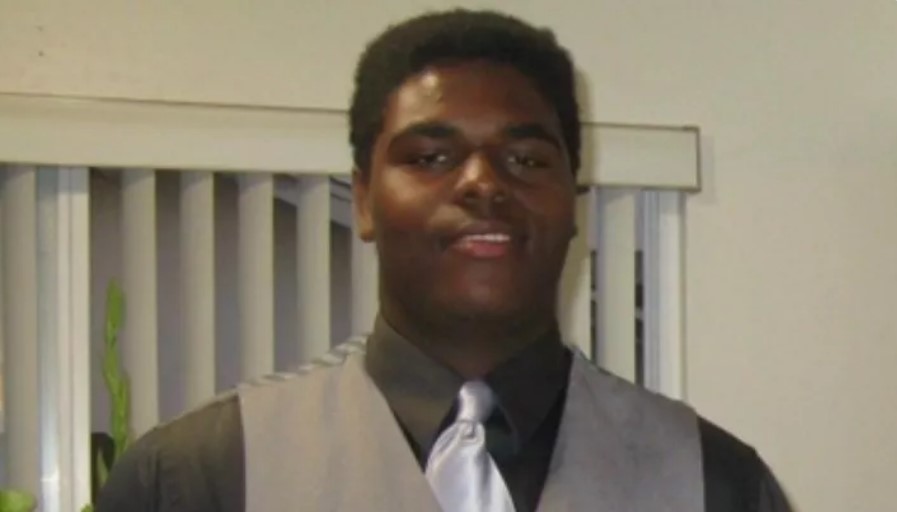 Best known for posting short animations, he had more than 269,000 YouTube followers and amassed more than 43 million views on his channel.

According to reports, he died after suffering a severe seizure.

Reggie's mum, Janice Gore, shared a heartbreaking tribute to her son, saying he "enjoyed living life to the fullest".

She said: "Reggie had a creative soul. He created his own YouTube Community and worked diligently to create his own videos. 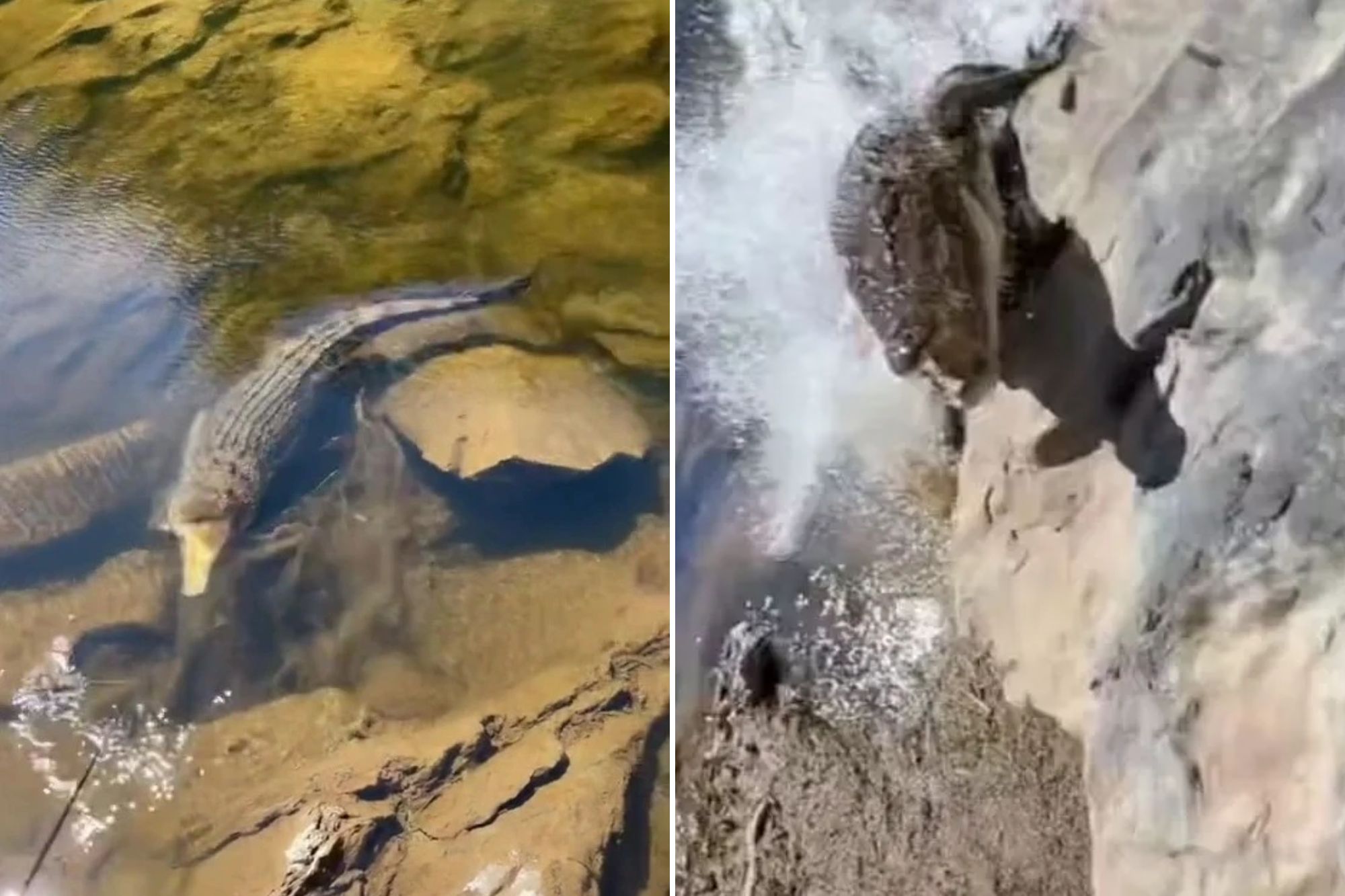 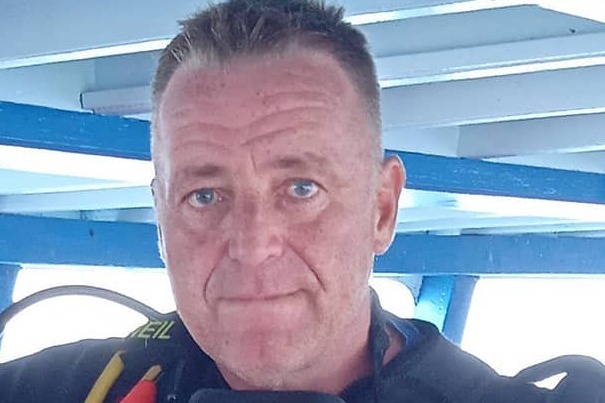 "Anywhere Reggie would go he would make friends. Reggie was the kind of man that would support those he cared about.

"He is a dependable man who is dedicated to improving himself. Slick enjoyed living life to the fullest.

"He loved running, swimming, and skateboarding. Reggie loved juice and would have juice every single day.

"He learned a lot of life lessons from his grandfather when they would go fishing together."

BOMB threat on Ryanair flight with more than 190 passengers onboard

Reggie's pal, JB Coleman, said Reggie "was the best friend you could ever ask for".

"We had known the other for only seven years but honestly, it felt more like a lifetime," he said.

"He was a big dreamer, he wanted to do so many things, he honestly brought out the best in others.

"He was always the one person I could talk to when I needed advice."

He added: "Reggie was loved by many people and had many fans across the world who he brought joy to.

"I worked with him many years and I saw people's faces light up when they would meet him.

"He brought light to this dark world and everyone will feel the loss."

A GoFundMe has been set up to raise funds for the YouTuber's funeral, scheduled for January 28.

THIS IS A DEVELOPING STORY…