SINGAPORE (Reuters) – Singapore Prime Minister Lee Hsien Loong suggested on Sunday a general election may be called next year, more than a year before his government’s mandate ends, as the city-state braces for growing economic uncertainty amid global trade tensions. 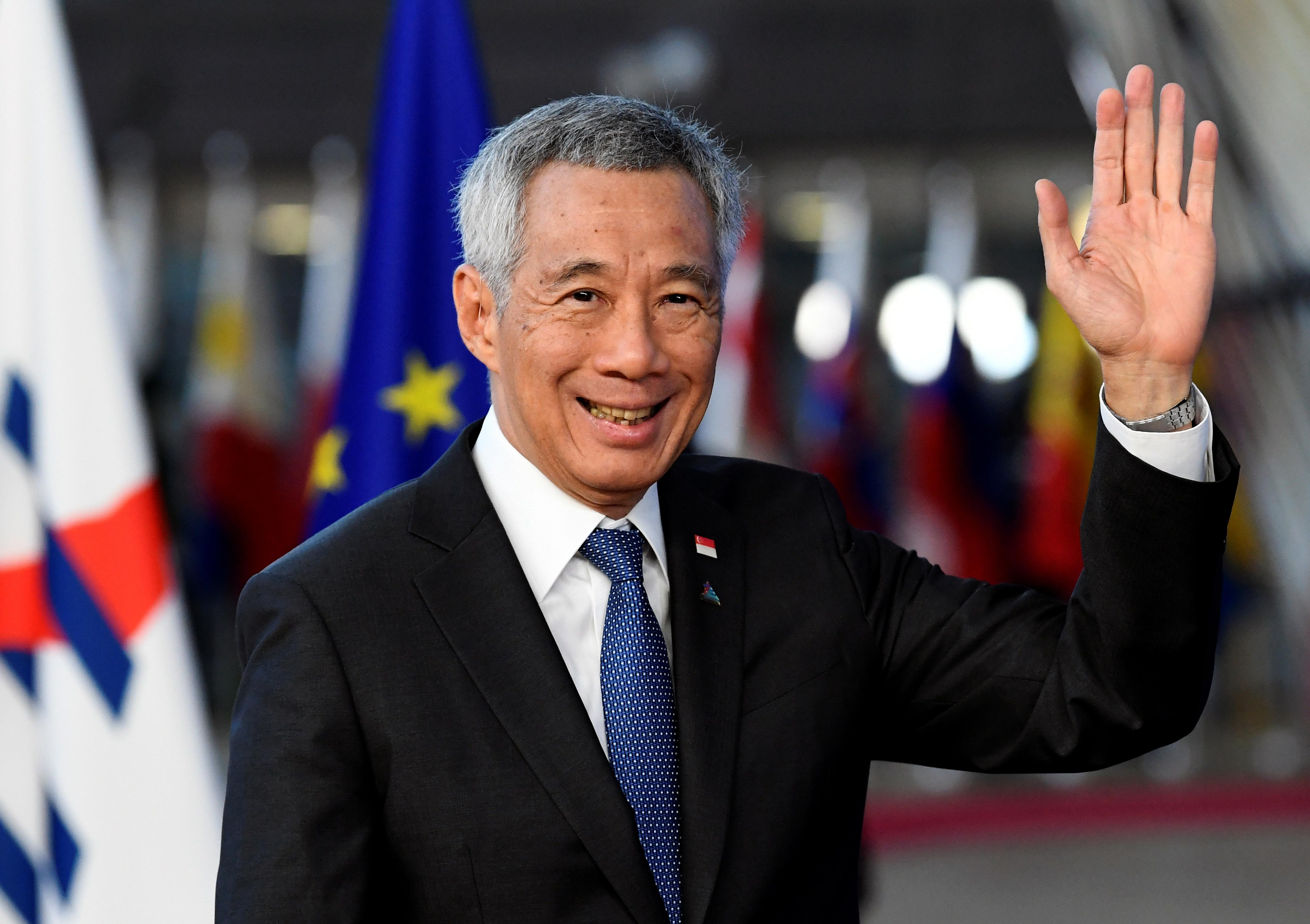 Lee’s People’s Action Party (PAP) has dominated Singapore’s politics over the five decades since the republic’s independence, winning all the elections with significant majorities, and faces no real challenge to its power.

But it has tried to address signs of voter discontent by vowing to ease wealth disparity and improve social mobility, while moving ahead with a leadership transition to pick a successor who will take over from Lee in coming years.

“This may be the last party conference before the next general election,” Lee told the PAP convention.

“The new CEC (Central Executive Committee) will be leading the party into the final stretch, gearing up to put our record before the voters,” Lee said.

The annual convention elected a new Central Executive Committee on Sunday bringing into its top ranks young cabinet ministers, dubbed 4G leaders, from whose number Lee’s successor will be selected.

Seven senior party members who have led the party and government, including the two current deputy prime ministers, retired from the committee.

Singapore’s central bank has warned that an intensifying trade row between China and the United States is likely to hurt its economy, hitting harder as the trade dispute drags on.

Lee, the eldest son of Singapore founding leader Lee Kuan Yew, has made clear he was ready to step down in the next couple of years, but no clear successor has been chosen from a group of younger ministers tasked with selecting a leader from their ranks.

“The PAP must win the next general election convincingly,” Lee told the convention. “We take a pragmatic and centrist approach in our politics and in our policies. And we’re setting a clear direction supported by the broad mass of Singaporeans who want to see stability and progress continue for many years.”

PAP’s worst showing at the poll was in 2011 when 40 percent of voters turned against it, partly in protest over growing strains on public services.