A ‘SICK monster’ accused of murdering two boys with a hammer and knife allegedly crept into the children's home while their mother was asleep.

Mark Wilson, 30, who is the boyfriend of the boys’ aunt, was arrested Thursday in Melrose, Florida on two counts of first-degree murder in the deaths of 12-year-old Robert Baker and 14-year-old Tayten Baker 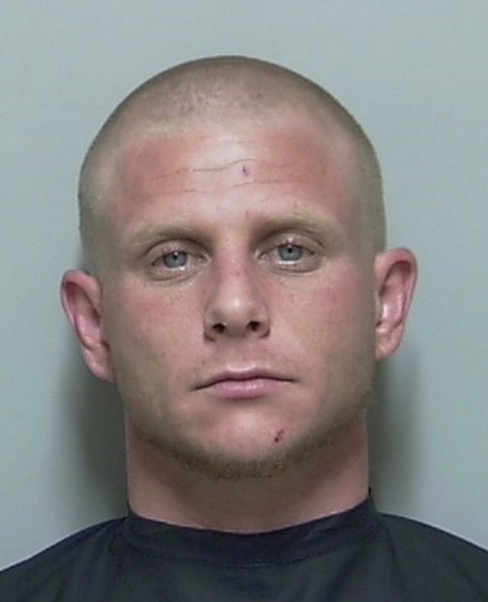 Police believed the murders took place in the early morning hours of Aug. 26 after the kids' father, a long haul trucker, had left to drive to Georgia.

The boys’ mother found their bodies in different rooms when she woke up on Wednesday morning, authorities said.

“We believe at least one of the boys was sleeping whenever the murder occurred,” Putnam County Sheriff Gator DeLoach said. 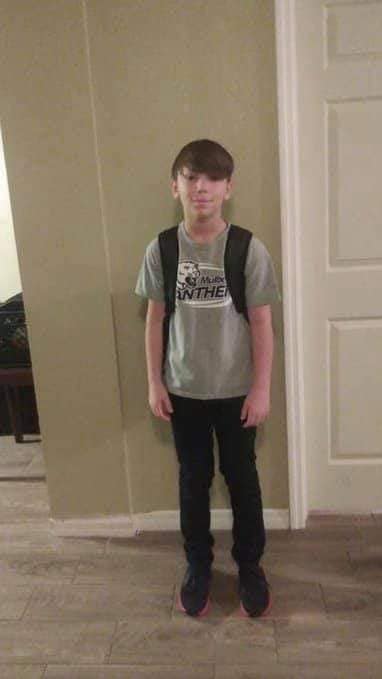 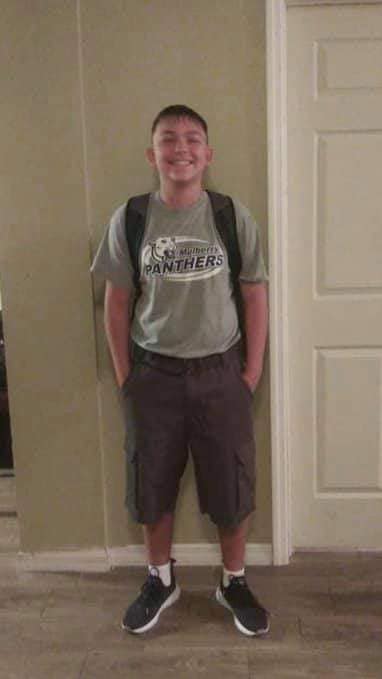 Police said the Baker family had moved to their new home about two weeks ago to be closer to family and had allowed Wilson to live in a shed on their property.

DeLoach called Wilson a "sick monster" in a statement following the arrest.

The statement reads: "Mark Wilson, the sick monster responsible for Tayten and Robert’s brutal murder was arrested last night. Very quickly detectives honed in on Wilson and immediately established this individual was only a threat to those around him.

"Unfortunately, Robert and Tayten were the ones who suffered whatever was going through Wilson’s twisted agenda. As a parent, the murders of Robert and Tayten are an unimaginable loss to a family. I can’t begin to understand the anguish their parents are suffering." 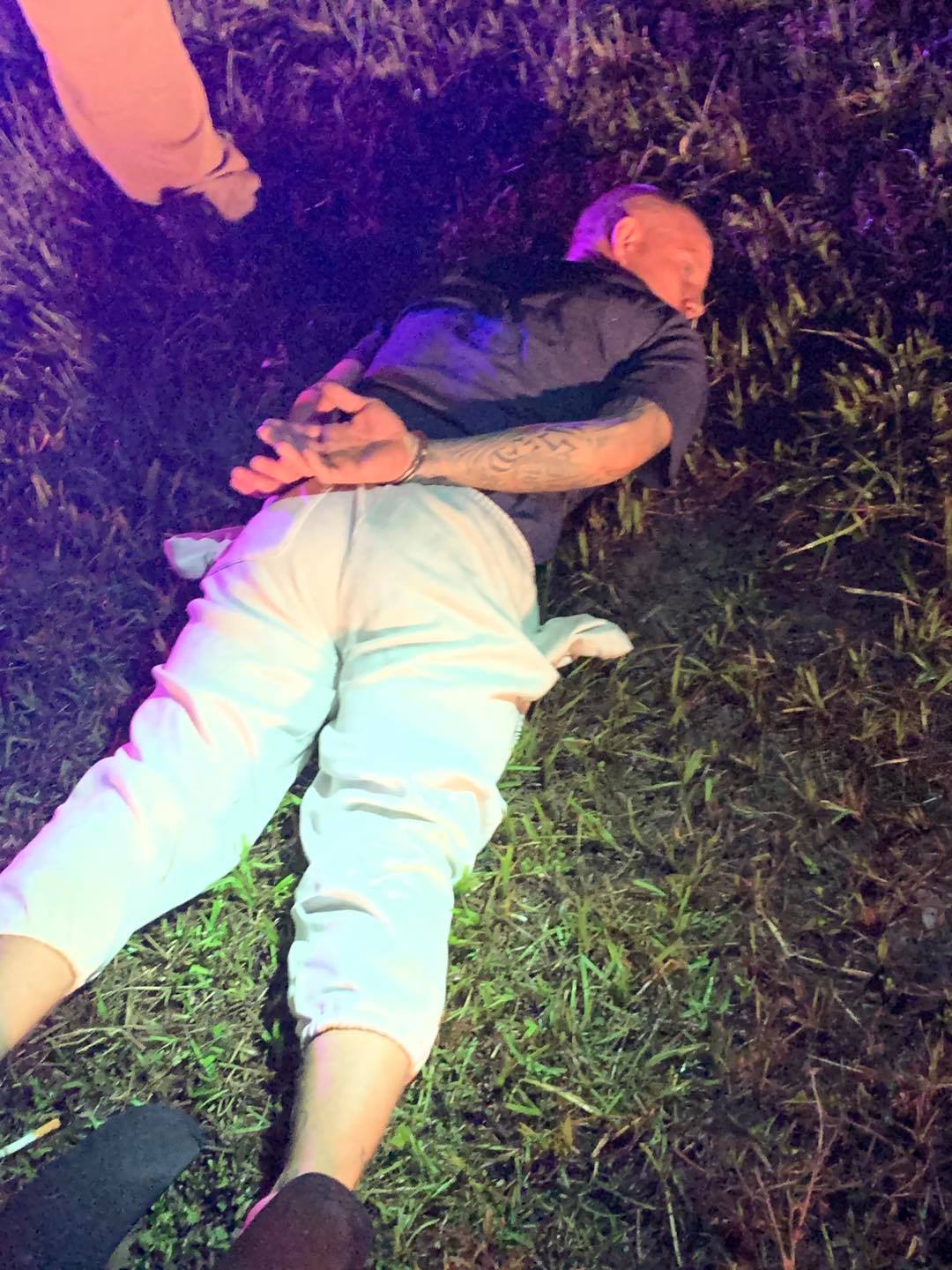 Wilson's motive for the slayings is unclear but the Putnam County Sheriff said Wilson had allegedly been on a methamphetamine binge prior to the boy’s death.

“It is our understanding from some of our interviews with some of the individuals associated with the case that the suspect Mark Wilson was under the influence of methamphetamine and had been for several days, and we think that may have been a contributing factor to this heinous, just rageful crime,” DeLoach told PEOPLE.

Wilson made his first court from the jail via a video conference call over the weekend for a bond hearing and asked to have a public defender appointed instead of a personal lawyer.

Judge Howard McGillin ordered Mark Wilson to be held without bond in the Putnam County Jail, but approved his request for the public defender. 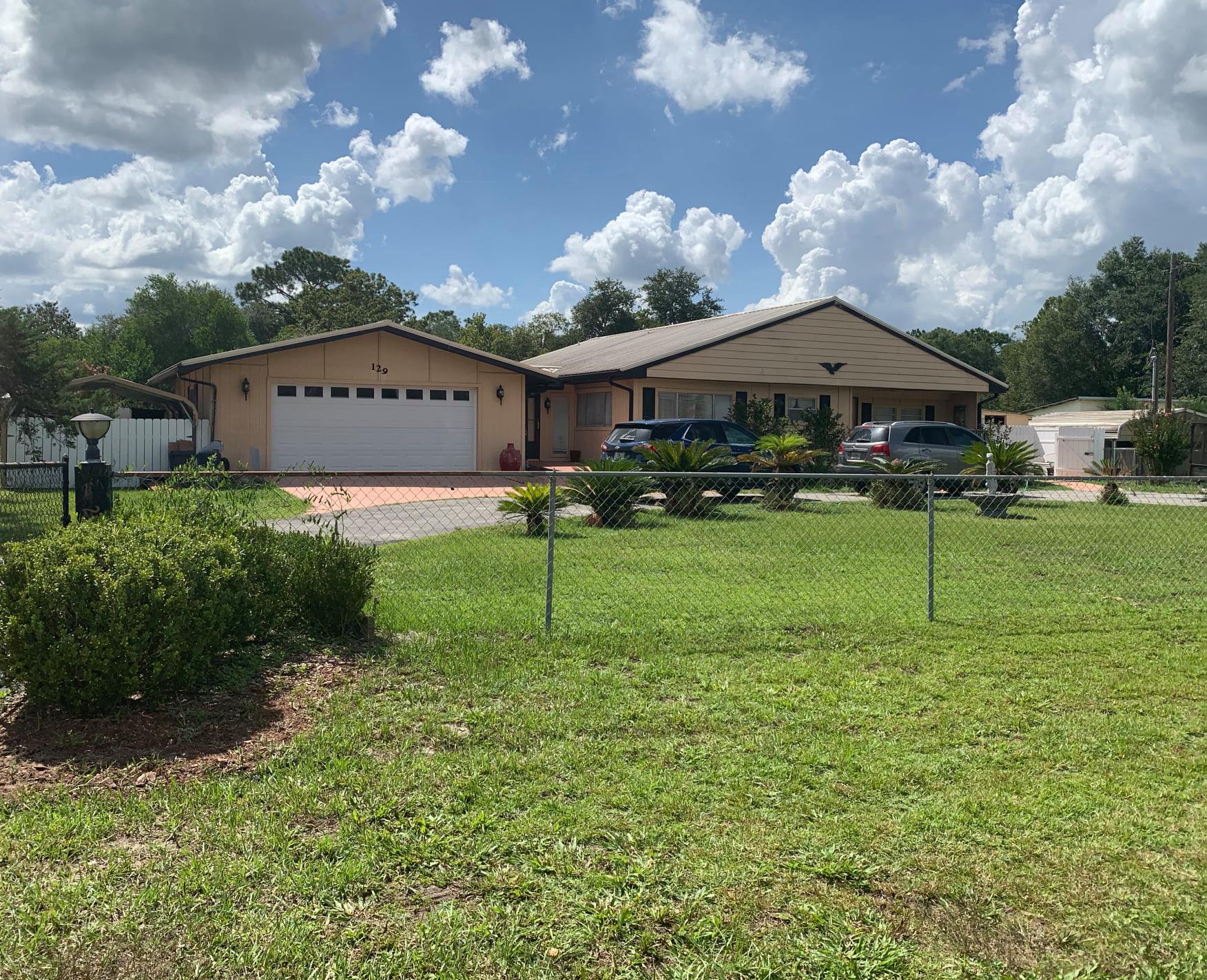 State Attorney RJ Larizza said during a news conference that the case is worthy of consideration for the death penalty.

However, prosecutors said they'll need to talk to the family and review the evidence before making any official decisions about whether they will pursue the death penalty against Wilson.

A GoFundMe page was set up to help raise money for Robert and Tayten's funeral expenses.

The page described the boys as "good kids who were loved by everyone."

"They loved playing video games, swimming, and hanging out with their family. They had dreams and goals for their life that they will never be able to fulfill."