A SECRET document proved the Iranian government was building nuclear weapons as far back as 2002, violating their global treaty not to.

It shows scientists detailing their "Warhead" proposals which were given the go-ahead Tehran's top nuclear official, Mail Online reports. 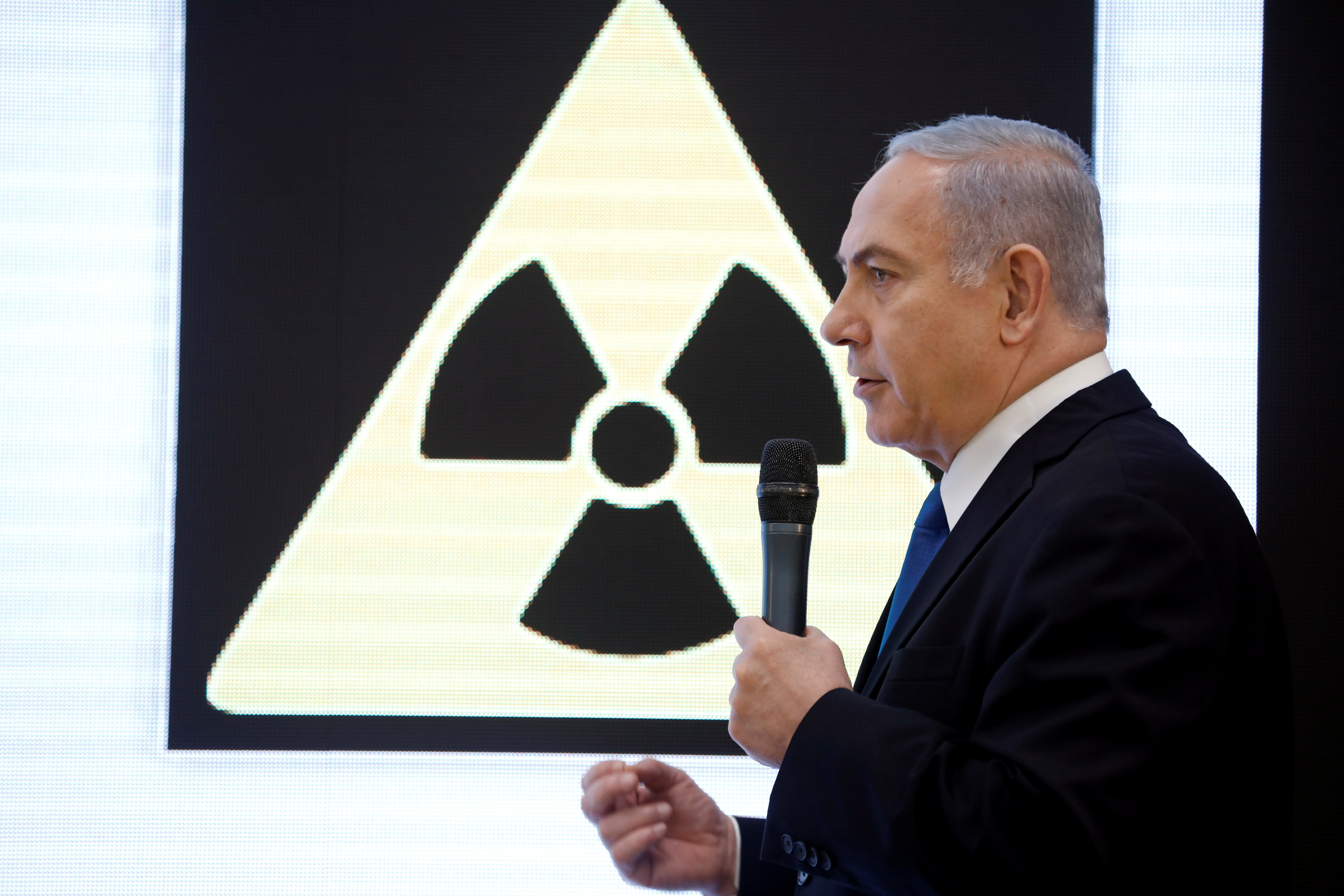 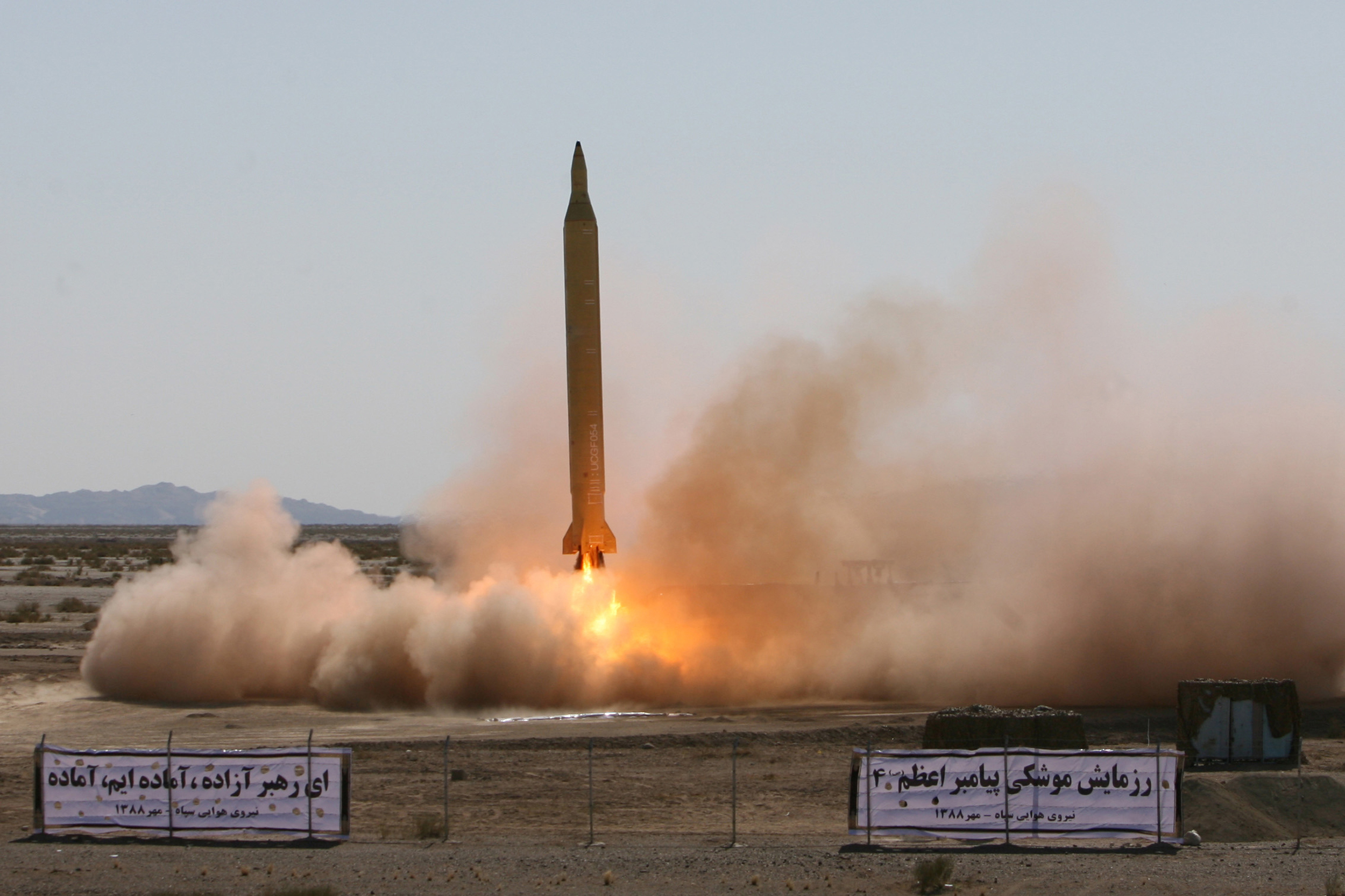 Israeli intelligence agents sized the document during a raid on a compound in Iran's capital Tehran two years ago.

This shocking blueprint will be at the center of a pending bombshell report by the Friends of Israel Initiative (FOII).

FOII is a group of foreign policy experts experts including former Canadian Foreign Minister John Baird, who headed up the mission.

They were able to access the explosive documents hidden in the hanger after being briefed by top Iranian officials.

The incredible find included a document dated November 28, 2002, from a "senior Iranian official requesting the parameters of a warhead fitted on a missile."

Iran's nuclear science chief Moshen Fakhrizadeh even scribbled a telling note in the top corner on one of the damning documents.

"In the name of God," he wrote. "Right now in a treatment process. Please archive the original script of the document. Fakhrizadeh."

This military dimension calls Iran's protests they were only doing "feasibility" studies into question.

The contents of these never-before-seen documents apparently hinder the agreement between Iran, US, UK, France, Germany, Russia and China.

The International Atomic Energy Agency said there was no "credible indications of the diversion of nuclear material in connection with the possible military dimensions to Iran's nuclear programme [sic]."

But Israeli Prime Minister Benjamin Netanyahu – whose agents raided the Tehran compound because they suspected the plans would be stashed away there – rubbished this.

Last January, his teams extricated thousands of documents proving Iran hoodwinked Barack Obama about the extend of their nuclear operations.

The 2015 Joint Comprehensive Plan of Action lifted sanctions on Iran who vowed to limit their nuclear activities and cut its stockpile of low-enriched uranium.

The deal would seem to be falling apart after President Donald Trump pulled out of it in 2018. 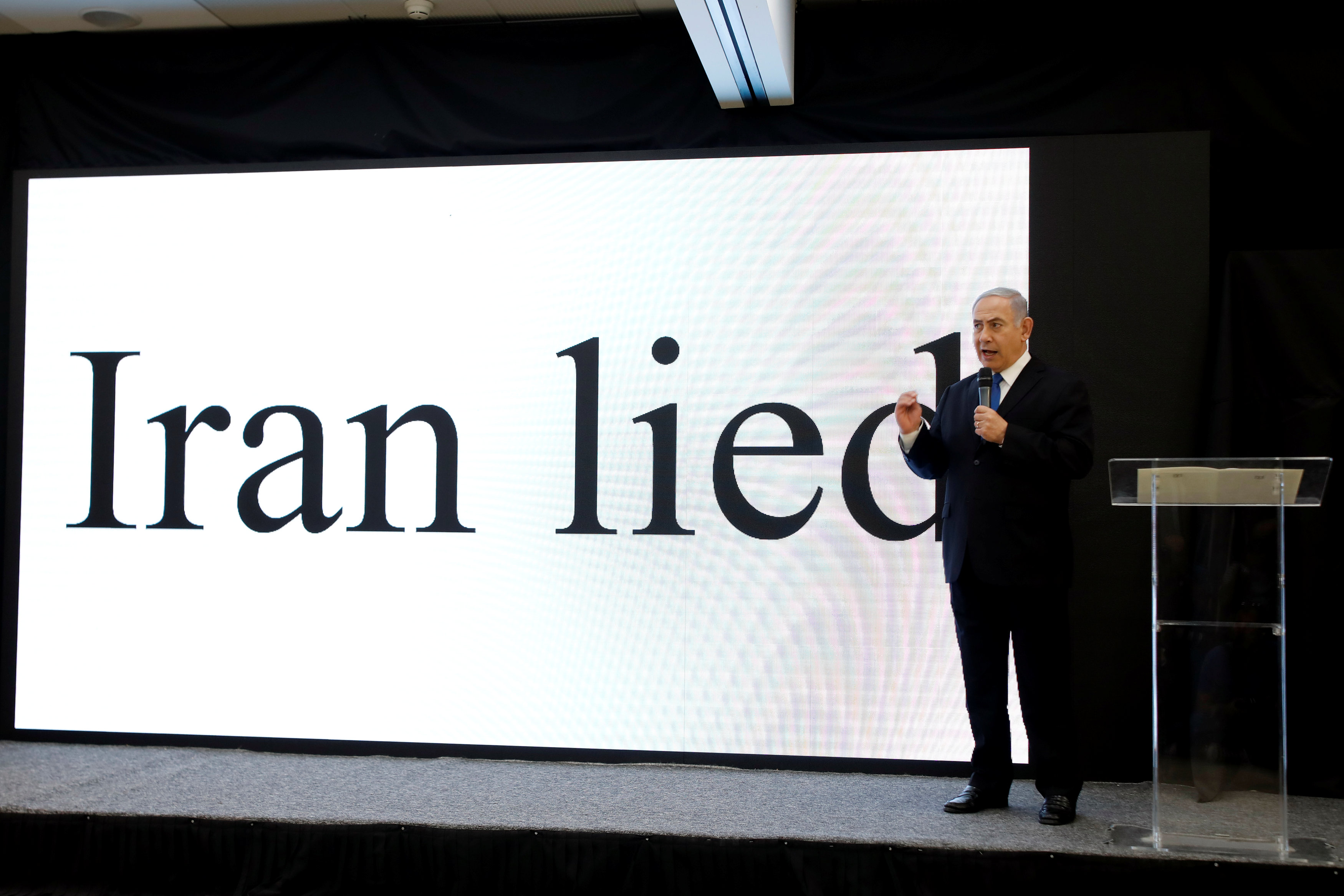 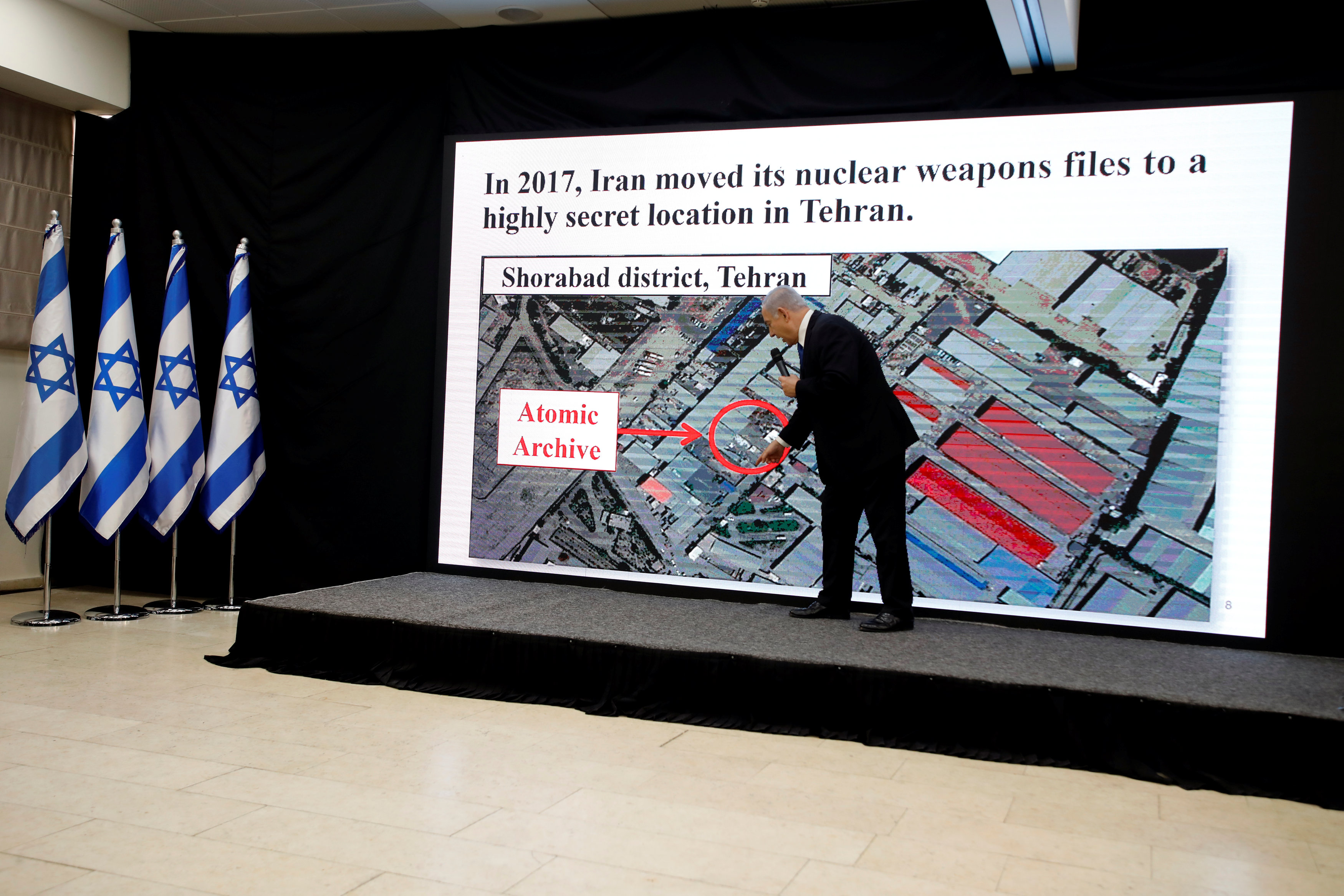 The UK, France and Germany said they're triggering the deal's dispute mechanism because Iran seemingly violated the terms.

But Iran denied the accusations, insinuating the three countries were in cahoots with Trump.

Baird told MailOnline Iran is the "biggest terrorist organisation in the world," saying Boris Johnson is the next "leader of the free world" given Trump's isolationism.

"This is a moment for Boris Johnson to lead the free world," Baird said. "Angela Merkel became leader of the free world ten years ago.

"I think Boris has the capacity to provide the Western leadership the world needs," he added.

Baird closed down the Canadian embassy in Tehran in 2012, expelled Iranian diplomats from Canada.

"When they're burning you an effigy and they regularly ransack diplomatic compounds," he said.

"I just don’t think you can trust these people to protect diplomats,"  Baird added.

The news follows increasing tensions between the US and Iran after the death of Iranian General Soleimani and the attacks on two US military bases in Iraq.

Defense One states the rocket attack on Iraq's al-Asad base left 11 US troops wounded – reportedly including some with "traumatic" brain injuries.

They also "accidentally" shot down a Ukrainian airliner killing 176 people – after repeatedly saying Iran was not responsible for the tragedy. 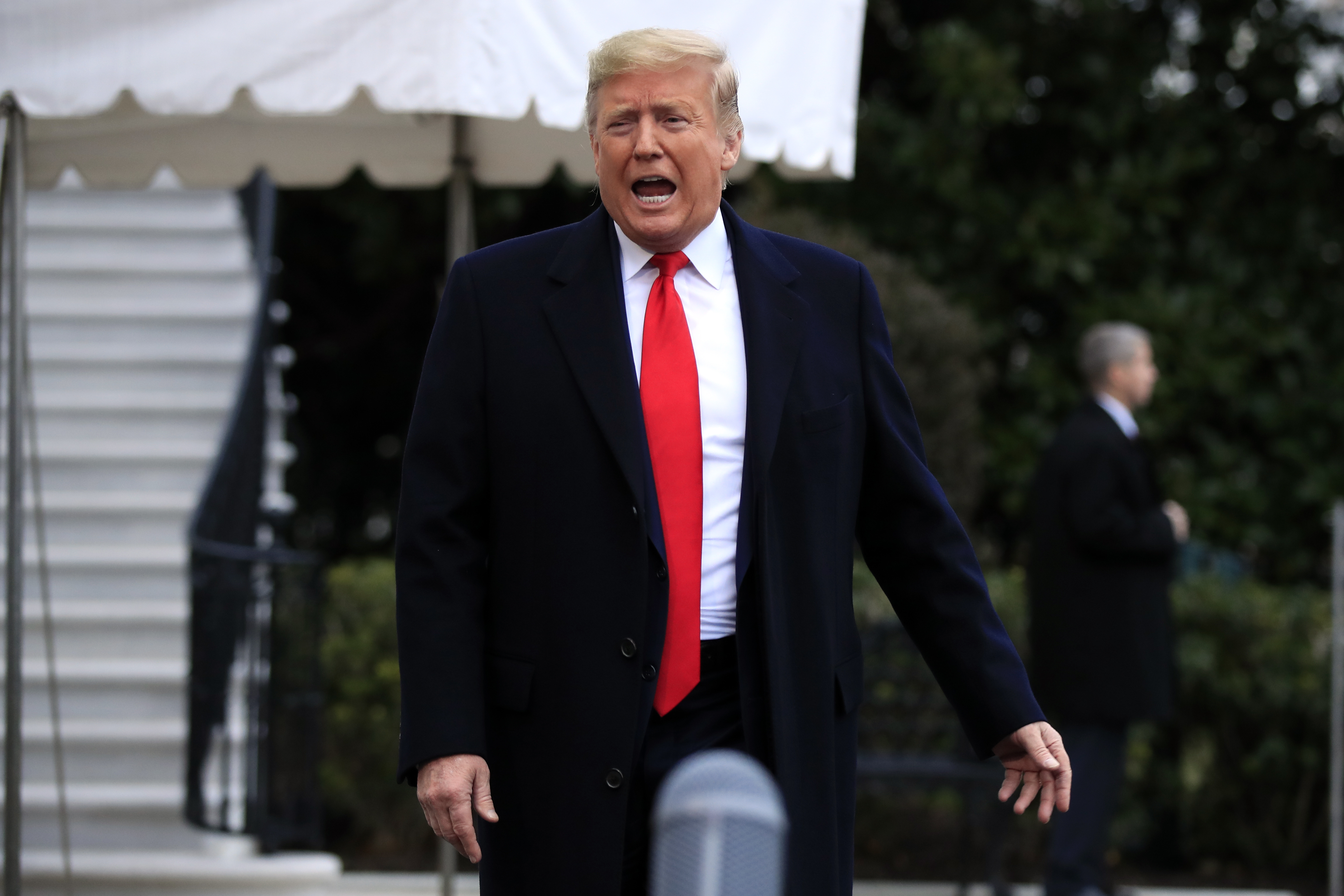 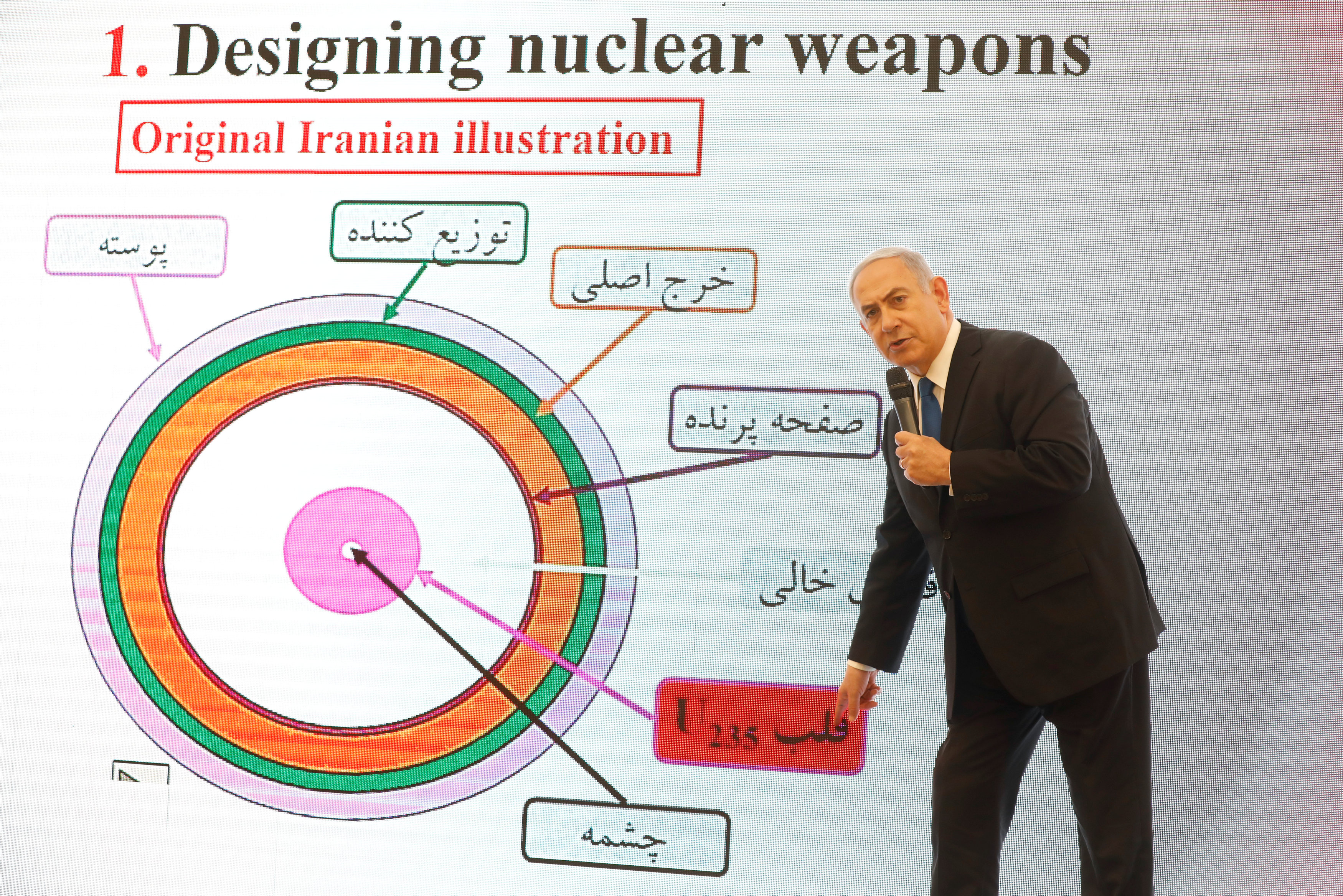