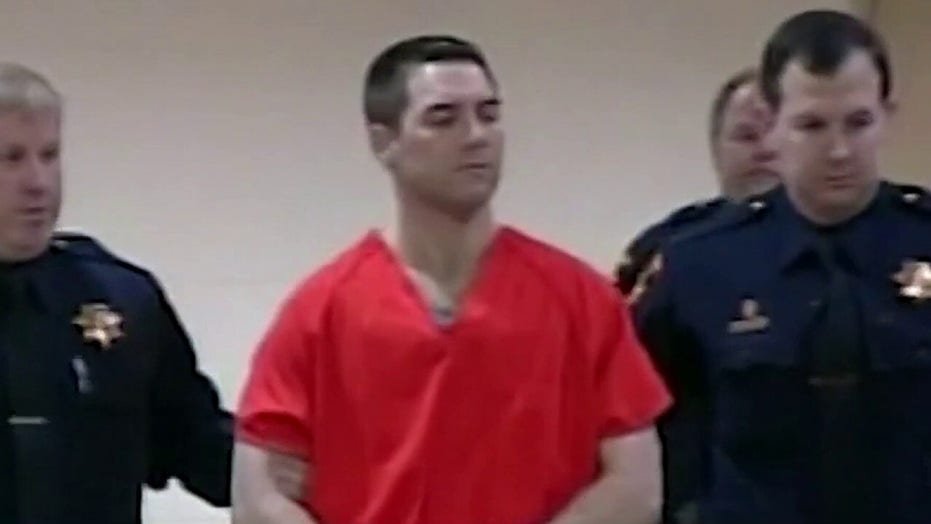 Scott Peterson's family is grateful the California Supreme Court ordered a second look at his conviction for killing his pregnant wife and unborn child, his sister-in-law told Fox News on Thursday.

The court on Wednesday sent Peterson’s case back to San Mateo County Superior Court after determining that a juror committed "prejudicial misconduct. 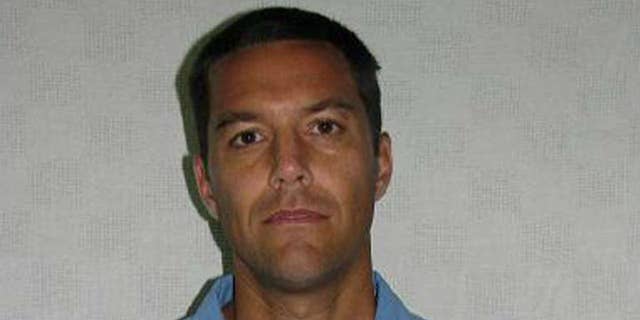 Scott Peterson was convicted in 2004 of <a href="https://www.foxnews.com/category/us/crime/homicide">first-degree murder</a> of Laci Peterson.

“As the court takes a closer look, we are confident they will find enough evidence to warrant a reversal of Scott’s conviction,” Janey Peterson said. “We look forward to Scott being granted a new trial in the coming months.”

Laci Peterson disappeared on Christmas Eve 2002. Her husband, who was living in Modesto, told police that he left that morning to go fishing in Berkeley.

Prosecutors contended that Peterson dumped her body from his fishing boat into San Francisco Bay, where the two bodies washed ashore nearly four months later. They were found a few miles from where Peterson said he was fishing.

Peterson was eventually arrested after Amber Frey, a massage therapist living in Fresno, told police they began dating a month before his wife's death, and that he told her his wife already was dead. He has maintained his innocence.

The state Supreme Court overturned Peterson's death sentence in August, citing "significant errors" in jury selection. The court said Richelle Nice, who was Juror No. 7, failed to disclose other legal proceedings. Nice filed a lawsuit in 2000 to obtain a restraining order after her boyfriend's ex-girlfriend harassed her while she was pregnant, according to a writ of habeas corpus petition.

“Coming on the heels of the death penalty reversal … it’s apparent that not only was the jury selection standard wrong, but we’re now taking a second look at the fact that there should have been a better selection of what I’ve nicknamed, ‘self-jurors,’ namely jurors that were not forthright in order to get on the jury because they had an agenda,” Scott Peterson’s attorney, Mark Geragos, told Fox News.

The state has 30 days to respond to the court’s ruling. Fox News reached out to Laci Peterson’s family with a request for comment.