SAILORS are being urged to “stub it out” as the Navy bans cigarettes on its ships and bases.

Personnel used to be issued 600 cigs a month — plus a daily rum ration.

But now cigarettes, chewing tobacco and snuff will be forbidden.

Top Brass said it will come into force in June next year — 18 months ahead of the rest of the Armed Forces.

Ex-Navy chief Admiral Lord West said: “Sailors used to leave at 40 and be dead by 50 because they were so hard-living.

“If you smoke 600 cigarettes a month and drink half a bottle of rum every three days, what do you expect?”

The rum ration was ended in 1970 and filterless Blue Liner cigarettes in 1991.

On old diesel-powered submarines, smoking was strictly controlled as it used up oxygen.

Lord West said: “When they would dive for long periods, they weren’t allowed regular smoking. But sometimes there would be a ‘one all round’ and everyone would be allowed one cigarette.”

Smoking is already banned inside ships, submarines and offices. Sailors on bases will only be allowed to light-up in outdoor shelters.

An MoD spokesman said: “Defence has committed to go smoke-free by the end of 2022 to enhance the health and wellbeing of our personnel.

“The Royal Navy is implementing a phased introduction of this commitment.” 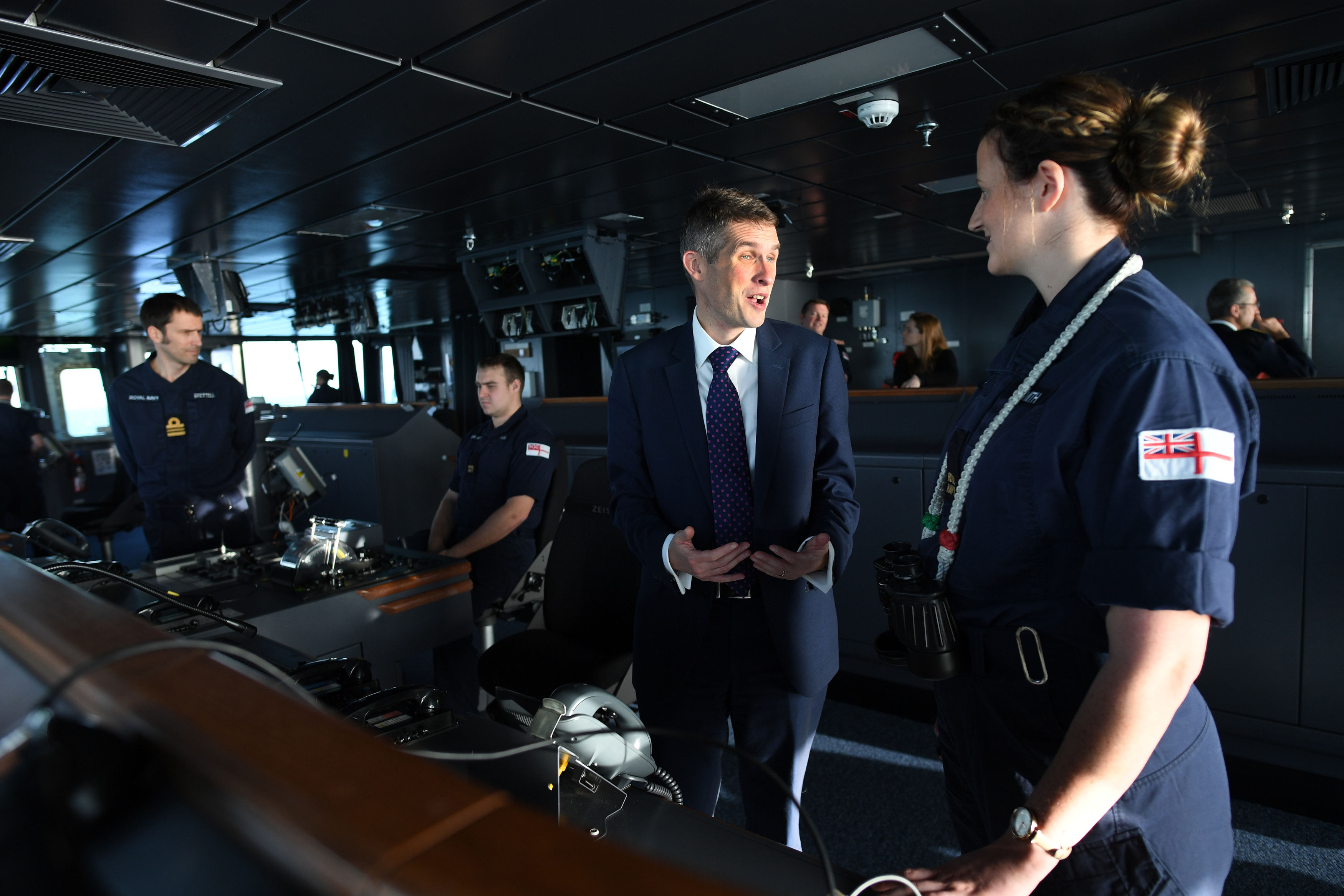 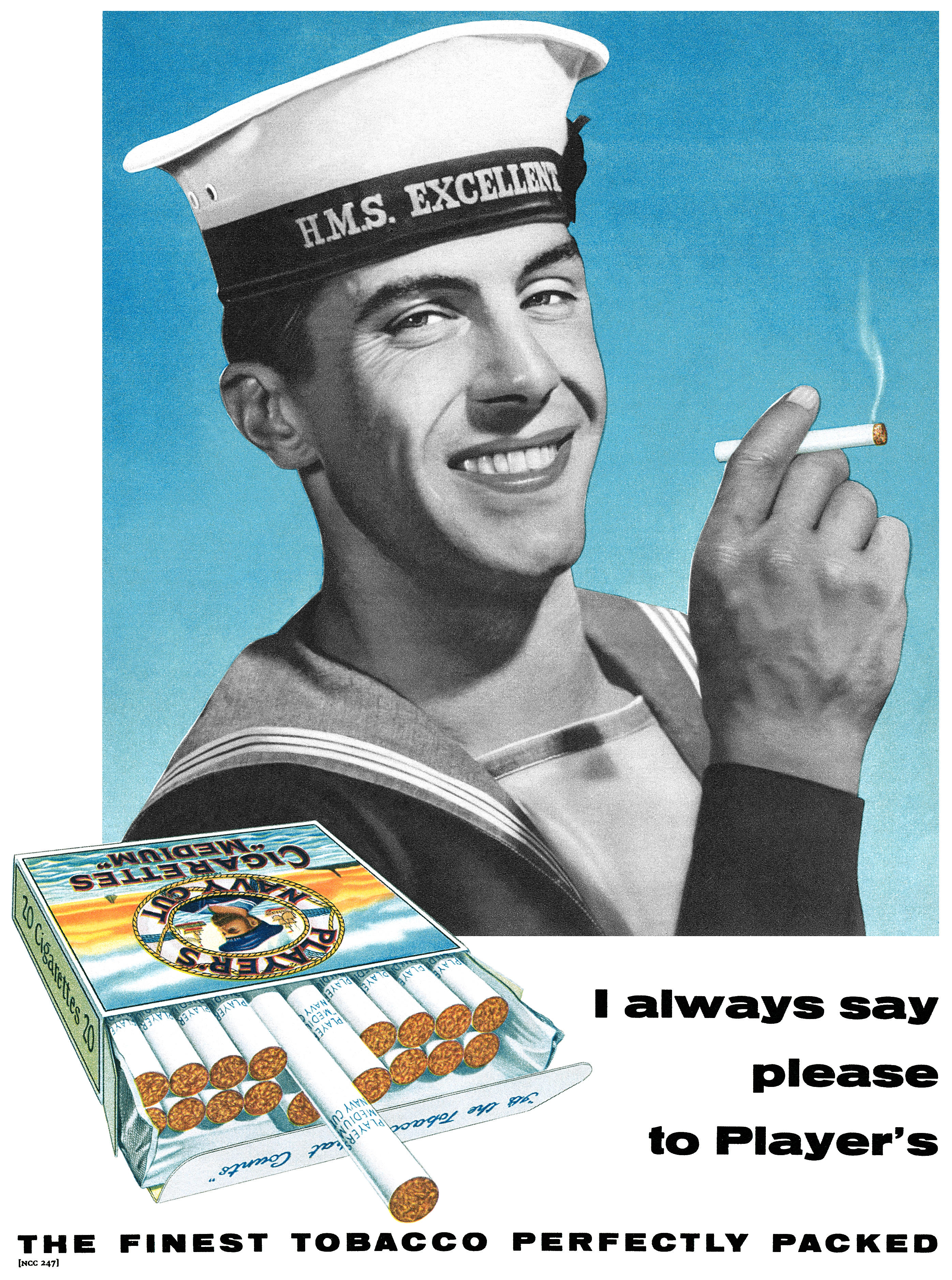