A strike by Ryanair pilots was condemned as ‘callous’ and ‘unfair’ by Transport Secretary Grant Shapps last night. 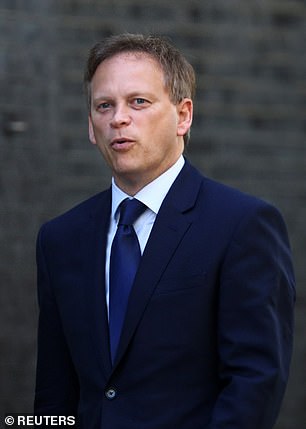 Pilots earning up to £180,000 are set to strike for five days in a dispute over pay and benefits – even though fewer than three in ten Ryanair pilots back industrial action.

The first walkout is scheduled for August 22 and August 23, followed by a three-day strike from September 2-4.

They have been orchestrated by the union Balpa, which is also planning a strike at BA. Mr Shapps said: ‘Ryanair flies thousands of British passengers every day. It is vital the airline and the pilots come to a resolution.’

Balpa has refused to say how many Ryanair pilots it represents. But Ryanair, which is planning to cut the number of its pilots, says just 350 – or 28 per cent of those it employs in the UK – backed the strike, and 44 per cent of Balpa’s members either voted against a walkout or did not vote at all.

Brian Strutton, of Balpa, said: ‘No pilot wants to spoil the public’s travel plans, but at the moment it seems we have no choice.’ 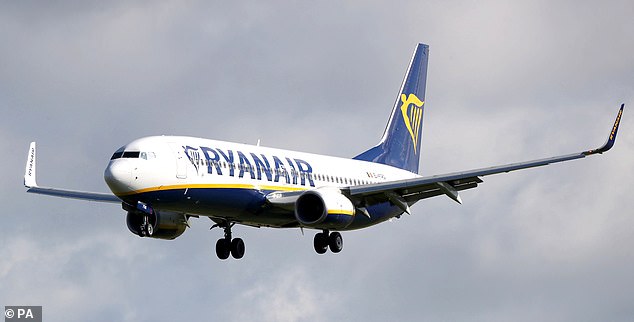 Ryanair pilots earning up to £180,000 are expected to strike for five days in a dispute over pay and benefits (file image)