A FORMER Russian beauty queen has filmed a video of corpses piled high in a morgue as she tried to find the body of her dad who died from coronavirus.

Olga Kagarlitskaya, 37, filmed the shocking scene as she was collecting her dad’s body from a morgue in the city of Samara, in southwestern Russia. 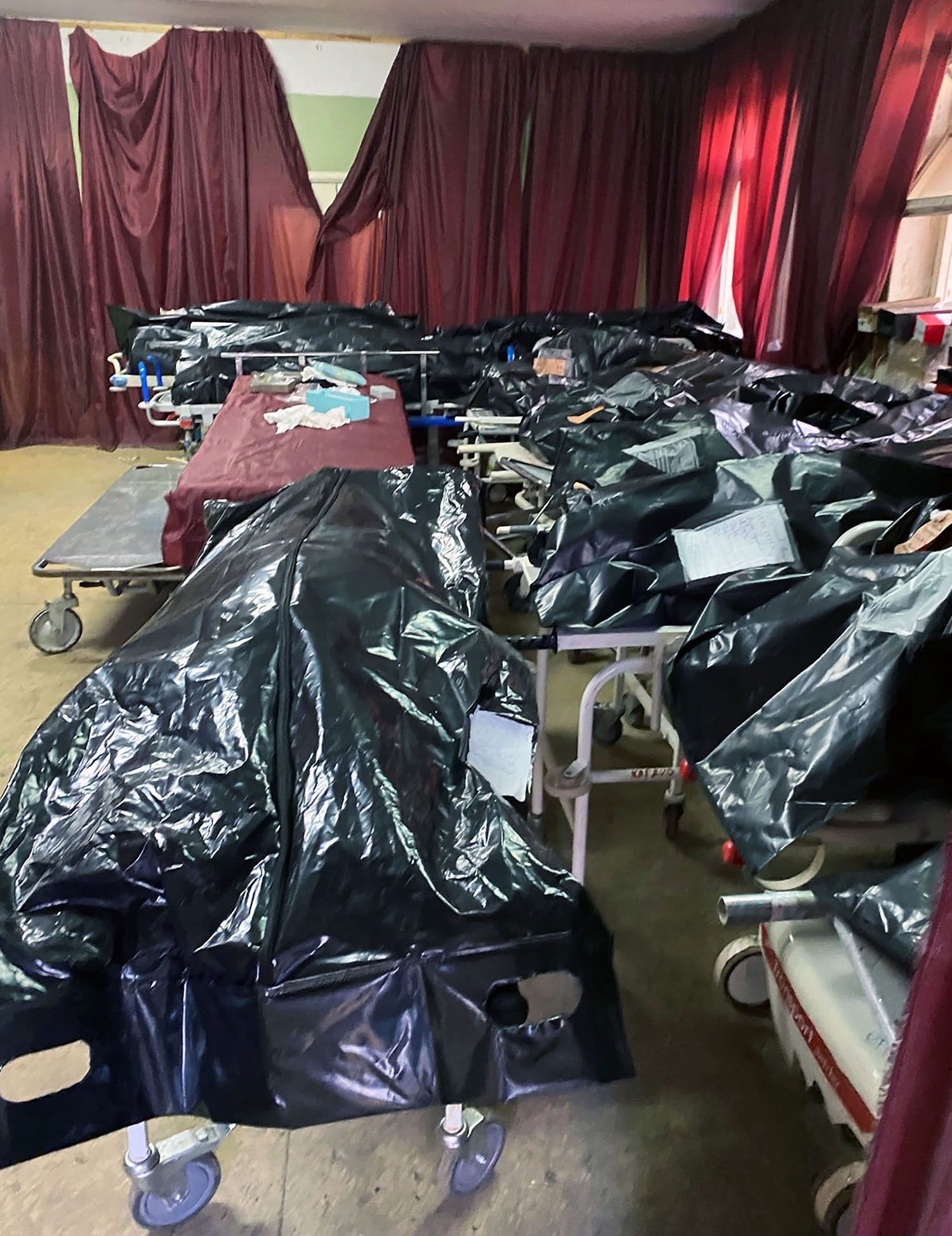 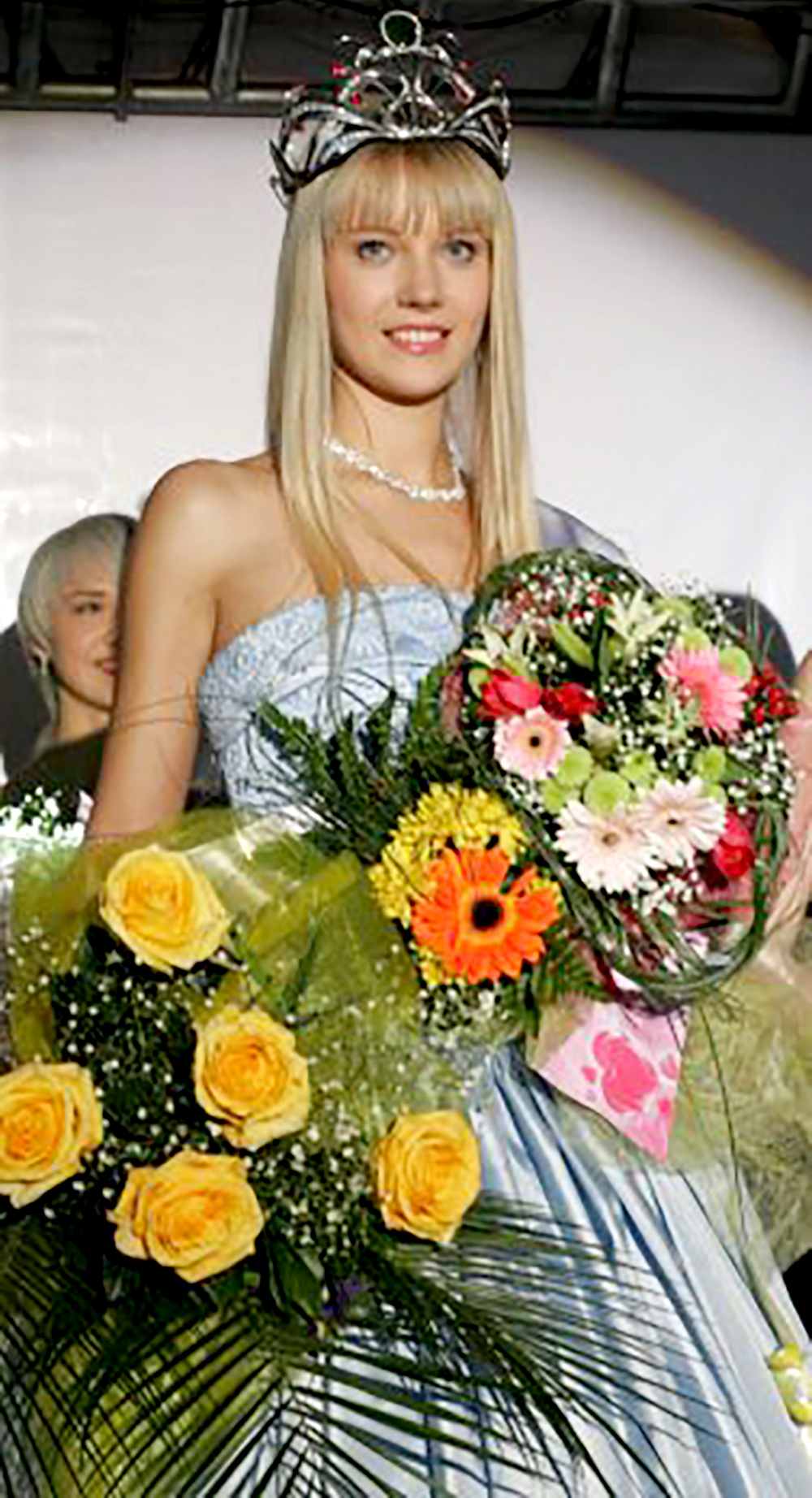 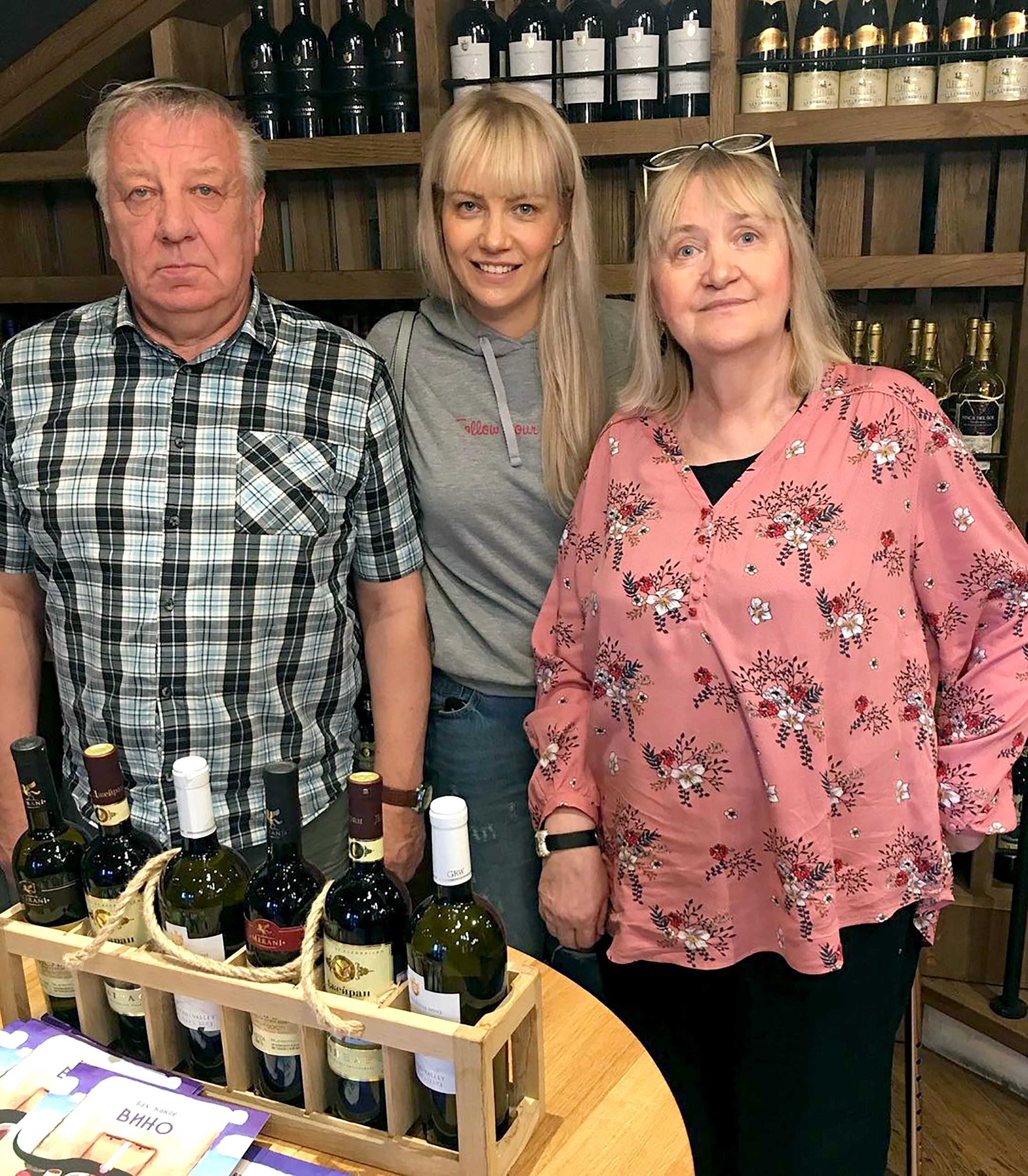 It comes amid fears that Russia's true death toll from the pandemic is up to three times as high as recorded in official statistics.

On Monday, Russia reported a record high of 22,778 new coronavirus infections, including 6,360 in the capital Moscow, bringing the national tally to 1,948,603.

As she was collecting her dad's body, Olga, who was Miss Samara 2005, ignored staff at the morgue who tried to stop her seeing how many corpses were piled up in black bags.

"Our official statistics are seven dead in Samara (from coronavirus),” she said in the video.

He fell ill at work, performing his duties."

Olga said staff at the morgue in Samara told her they were handling more than 50 bodies of Covid-19 victims.

Her video comes after a former Russian government statistician alleged that the daily death toll figures in the country are "entirely false".

Many officials are denying health workers – like Olga's dad – have died after contracting coronavirus to avoid making compensation payments of £22,600, Olga claimed.

"He fell ill at work, performing his duties," she said.

"He was a military doctor, an officer. He came back from vacations and got sick at work."

Olga's dad was forced to wait two days for ambulance to the military hospital where he had worked for 23 years, she said.

Once admitted to hospital, he was treated for more than two weeks. He was put on a ventilator, but later died. 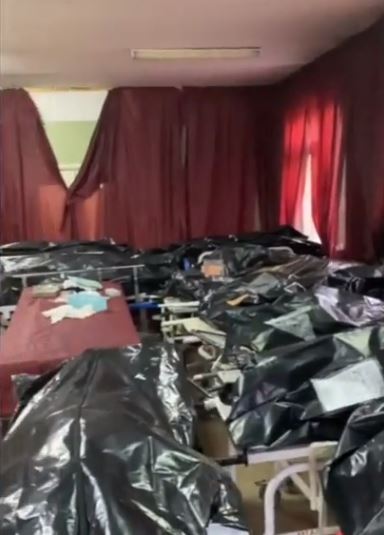 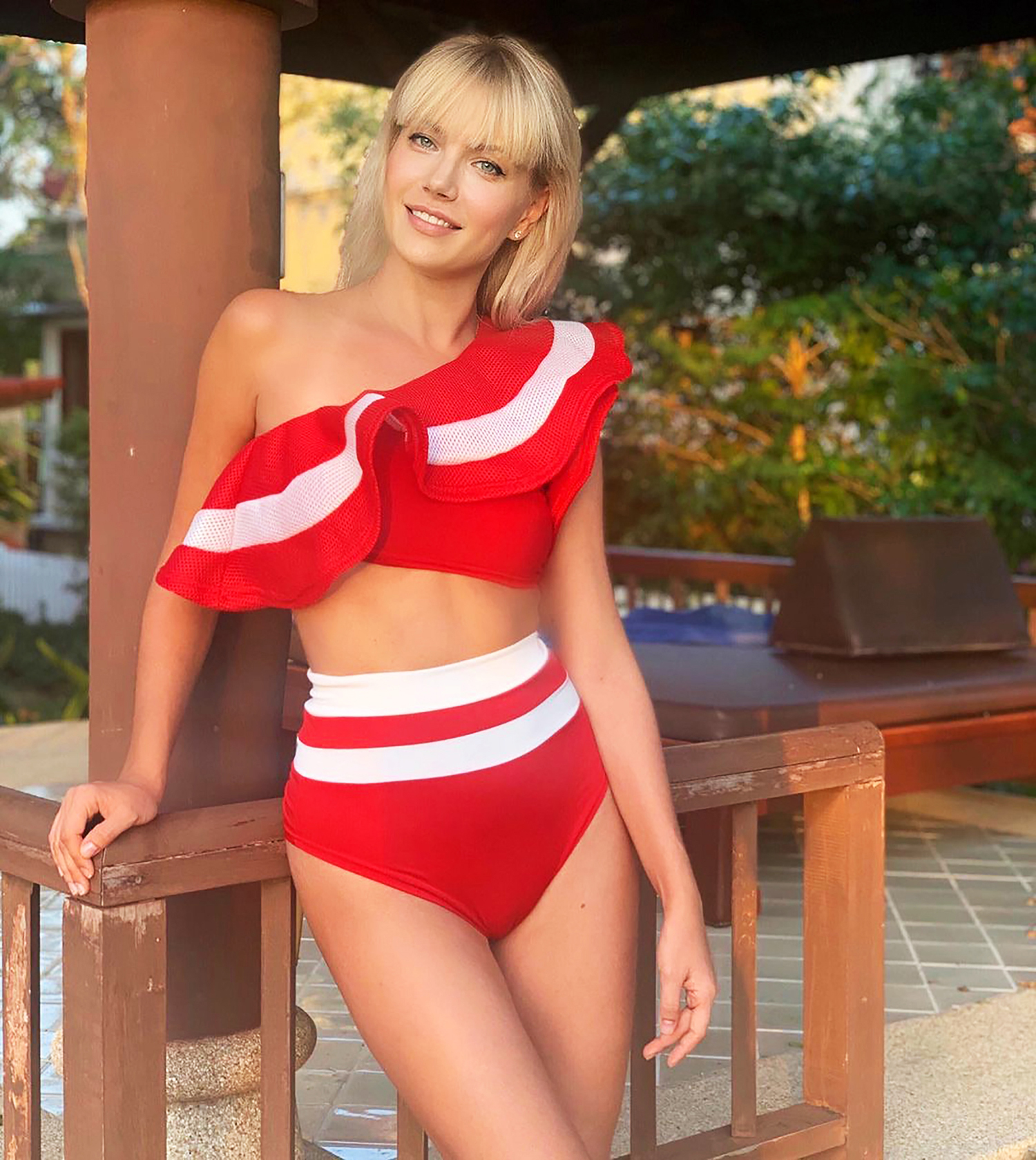 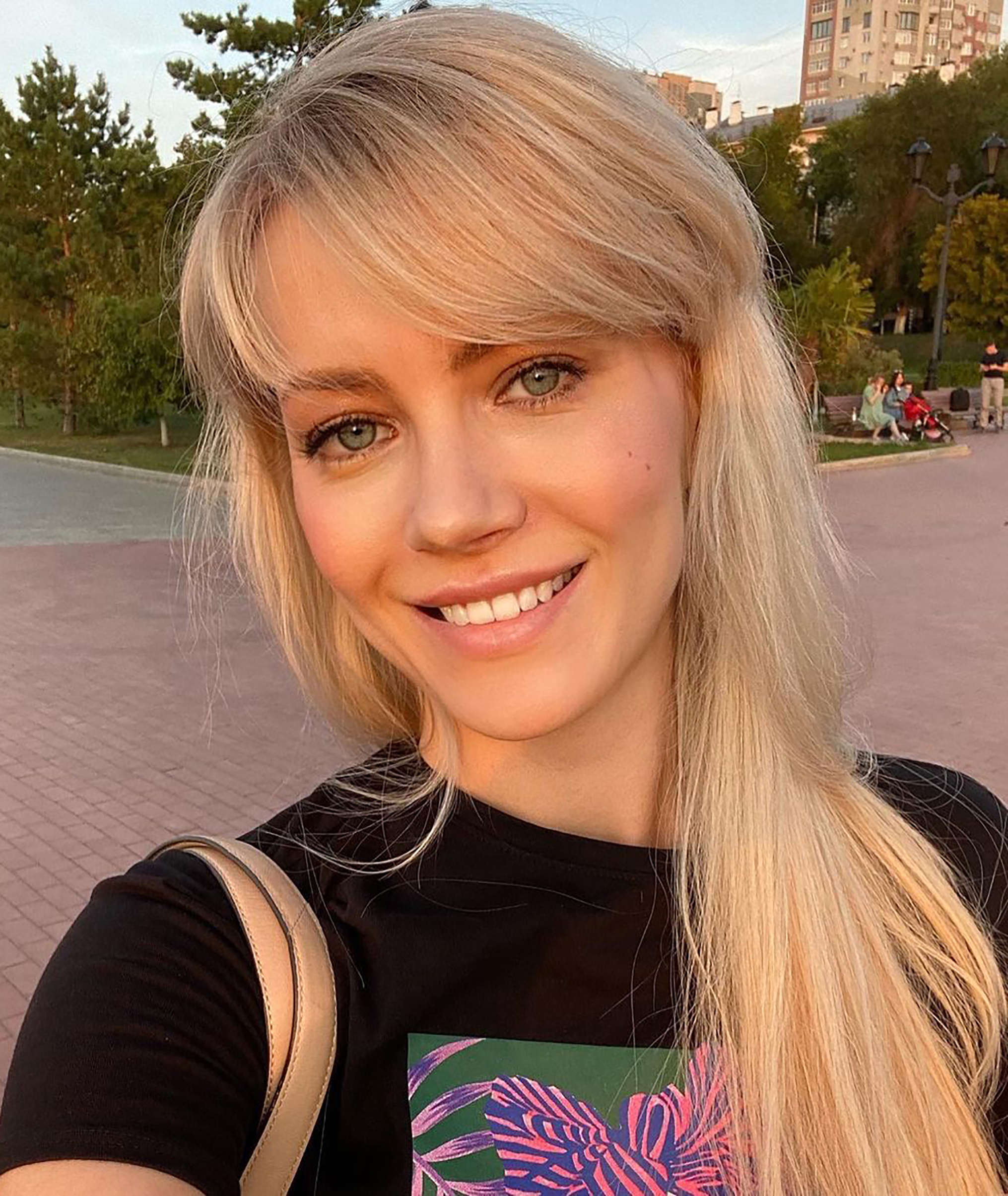 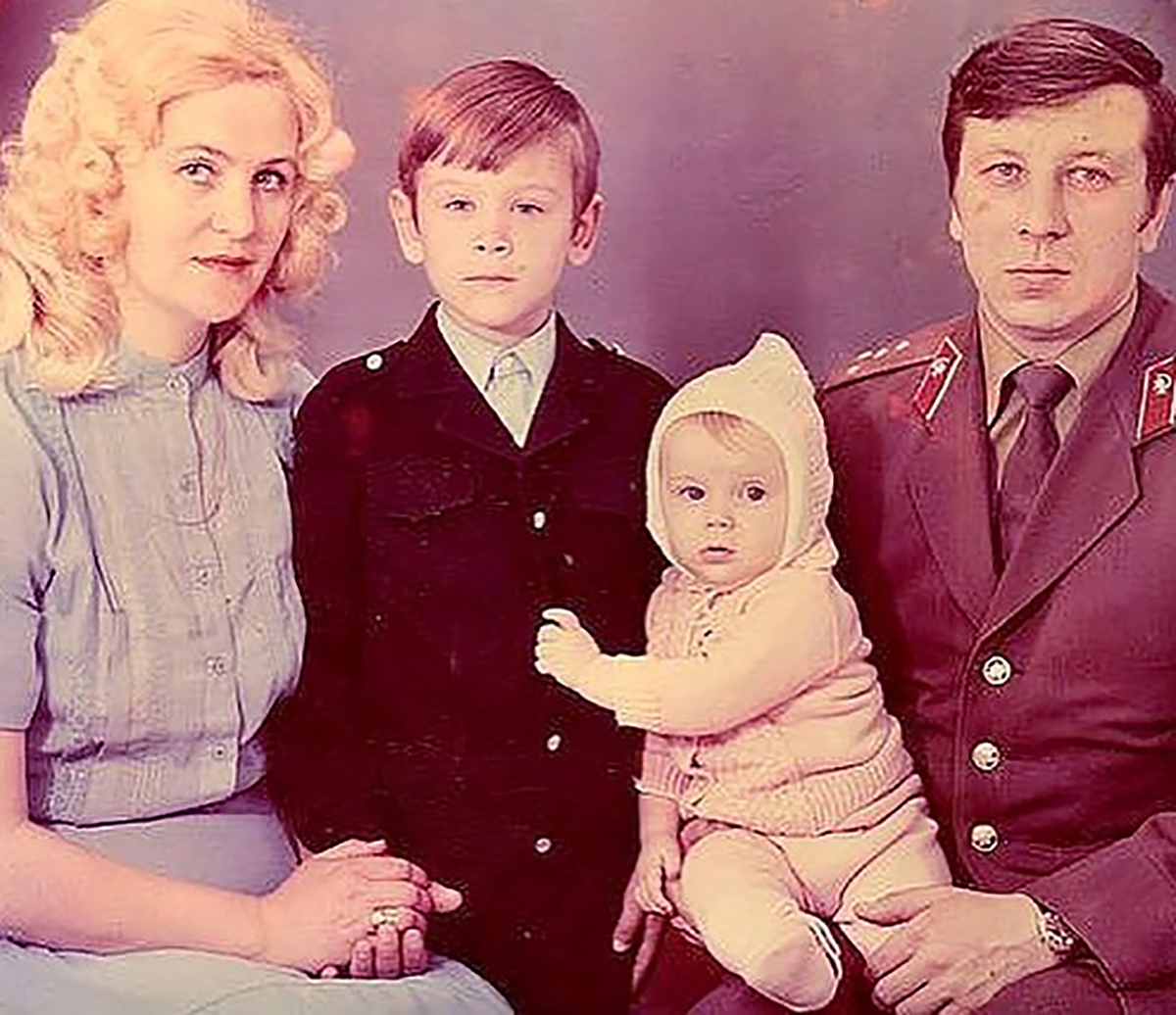 Olga claims she was told by morgue workers that an operation is underway to falsify the death certificates of health workers, to suggest they died of causes other than coronavirus.

"A morgue employee told me that I cannot expect reliable and independent research (into the cause of death) as they focus on a call from above, on a conversation with the ministry, with Moscow," she said.

"All this is done so as not to pay compensation to the families of medical workers who died performing their duties."

Olga's complaints of an alleged cover-up are echoed by Alexey Raksha, 42, a former demographic forecaster at Russia’s Federal Statistics Service.

He quit in the summer after claiming Covid-19 data was being manipulated.

I don’t think data related to public health or the death toll should be hidden away."

Russia's national coronavirus information centre has registered some 30,000 deaths, but state statistics agency Rosstat estimates that the total number of coronavirus deaths between April and August, the latest month for which data is available, was 45,663.

Alexey accused Russia’s "Covid dissident" leadership of "twisting" statistics to show that "things are better here than anywhere else".

He said the true total should be "multiplied by three" – which would make it one of the worst in the world.

"I don’t think data related to public health or the death toll should be hidden away," he told Bloomberg last month.

"It’s a throwback to some of the worst practices of the Soviet Union."

Last month, a clip filmed by a morgue worker in the southern Siberian city of Novokuznetsk was leaked to social media via Telegram.

It showed around 50 bodies – most but not all in black bags – left in a corridor and a room usually used for post-mortem examinations.

Introducing the footage, the man is heard saying: "One minute in the life of a Covid morgue in Novokuznetsk city."

Another clip emerged the week before showing some 30 corpses in black bags stashed in a basement in a hospital in the nearby city of Barnaul.

Other footage showed dozens of people suffering with Covid-19 symptoms in the town of Zheleznogorsk forced to queue in subzero temperatures to see a doctor. 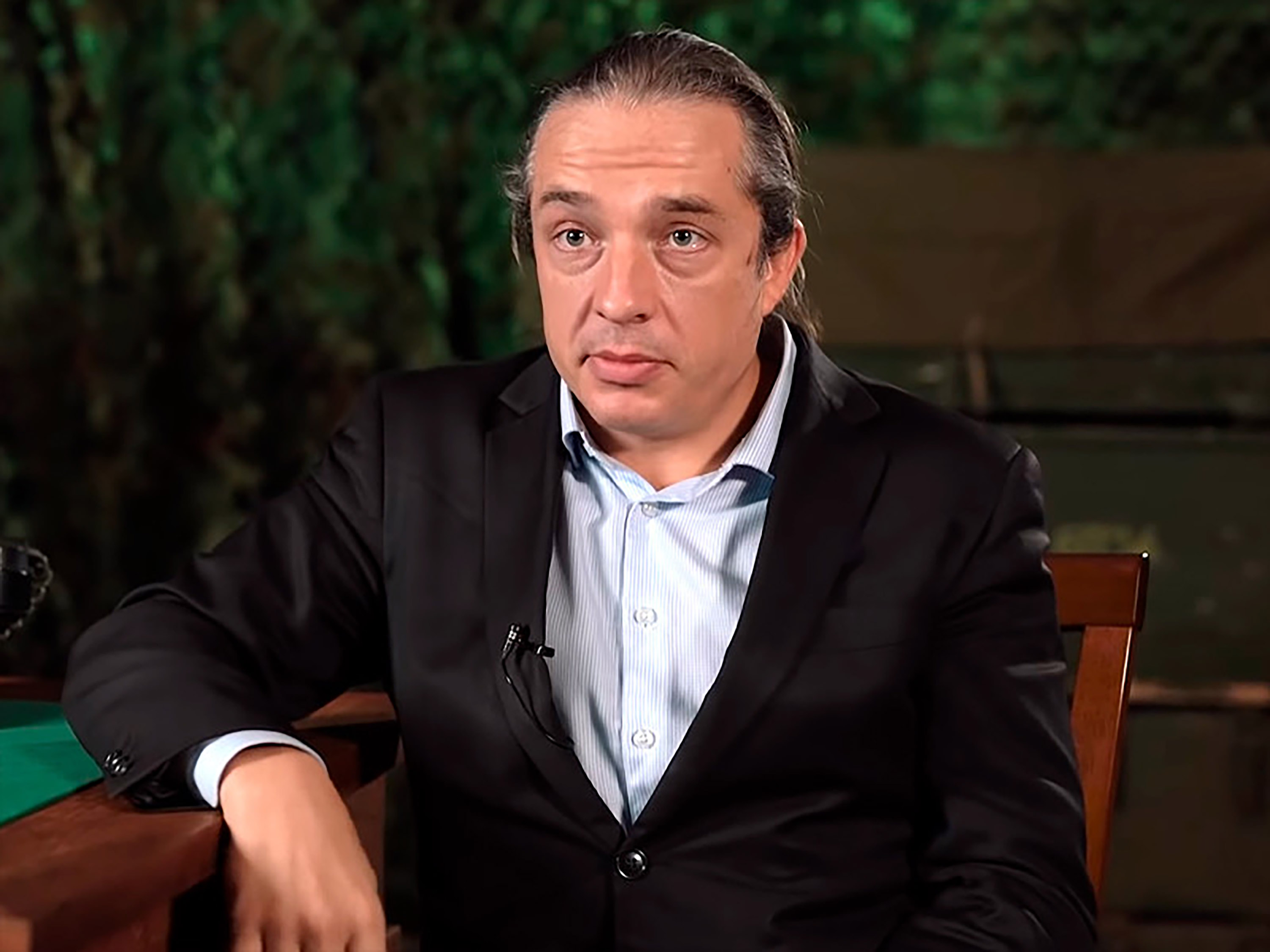 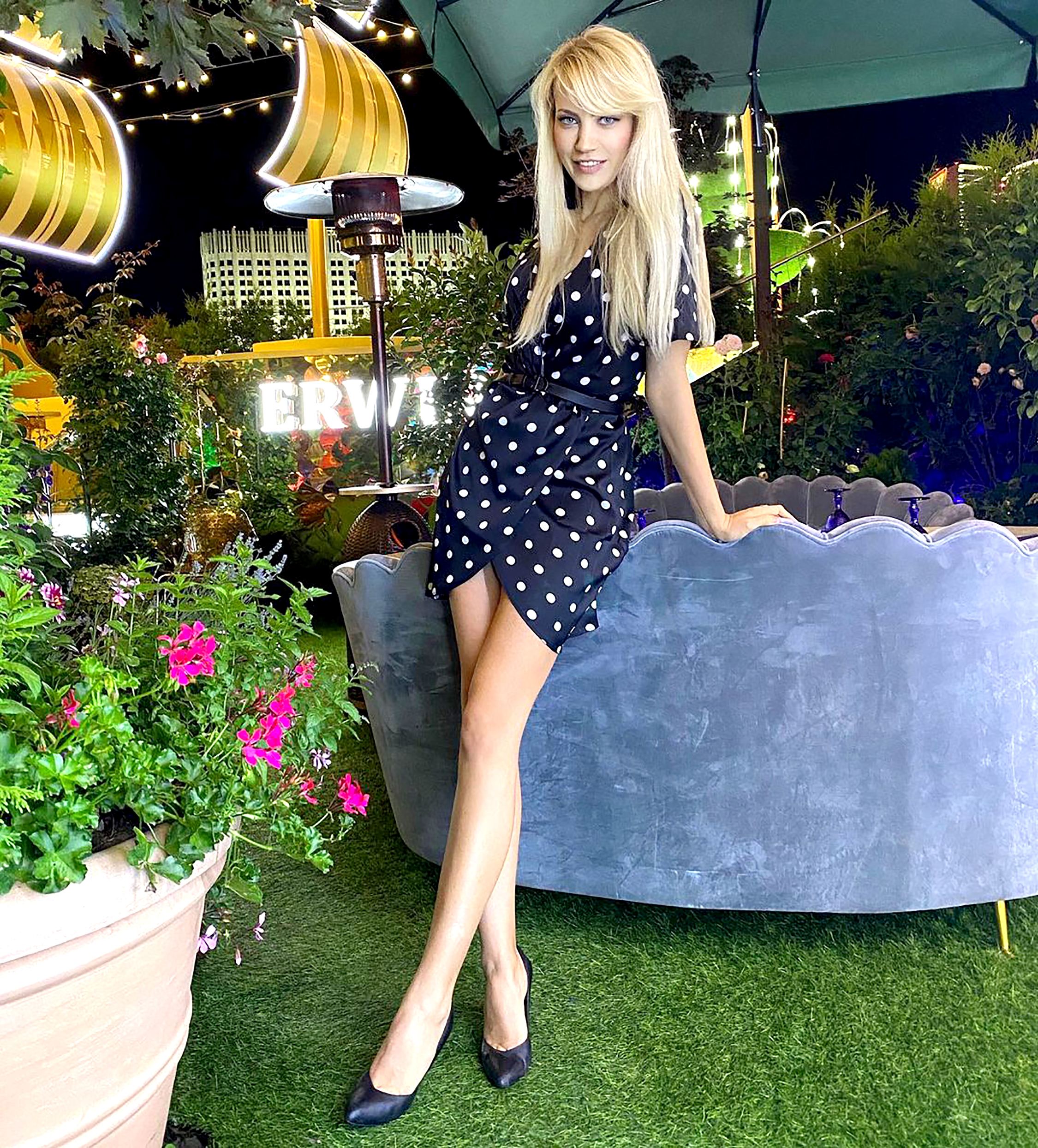