Philip Clements, a retired Church of England priest, passed away in a Romanian hospital on May 31, leaving a reported £150,000 to his 27-year-old widow. Mr Clements, a former parish priest in Eastry, married Florin Marin, 27, at a registry office in Ramsgate in April 2017.

Following his death, Mr Marin revealed he mourned the death of his husband for just two days.

He told the Mail Online: “People will think that I am a widow with a black hat who is crying, and I did cry, but two days is enough.

“Philip didn’t want me to cry, he wanted people to be happy whatever happened.

“I don’t want to show people my feelings because my husband died, because some people take advantage of that and there are people who are happy because of your sadness.” 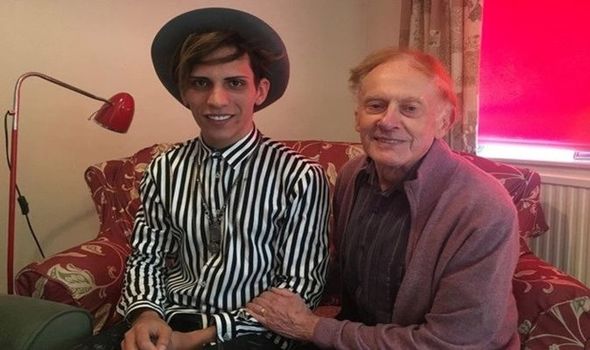 Mr Marin is now looking forward to his inheritance – which reportedly includes £150,000 from a life insurance policy, a £100,000 house that was put into his name before Mr Clements died, and a £2,000-a-month pension.

He added: “My darling people, it is not my fault that left me with this money.”

Mr Clements said his 2017 nuptials was also a stand against the rule that clergy are barred from same sex marriage in the Church of England. 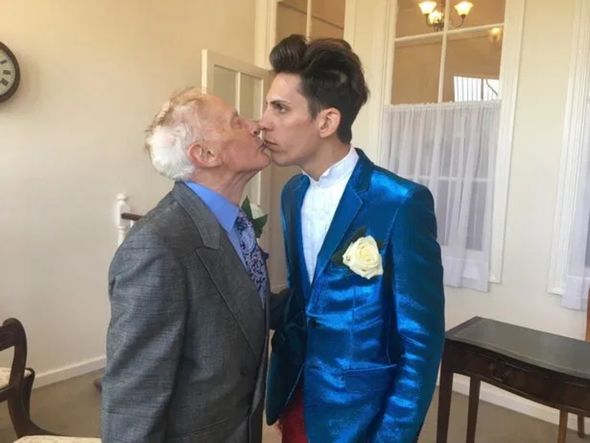 At the time he said: “I’ve taken up many weddings, and I’ve almost gave up hope thinking I would be part of my own.”

The pair went their separate ways and Mr Clements moved back to the UK and Mr Marin struck up a new relationship with a Spanish businesses man. 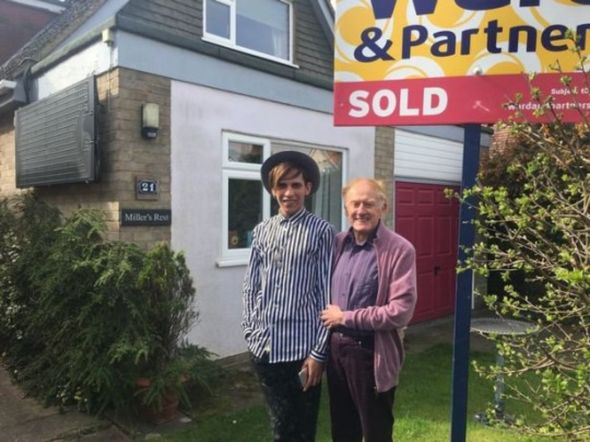 At the start of the year, Mr Clements moved back to Romania and the pair rekindled their off-on marriage.

Mr Marin said the last time he saw his husband was when he fell ill and was taken away by an ambulance.

Mr Clements previously suffered from underlying health conditions and it is understood he struggled to receive his medication from the UK due to the COVID-19 pandemic. 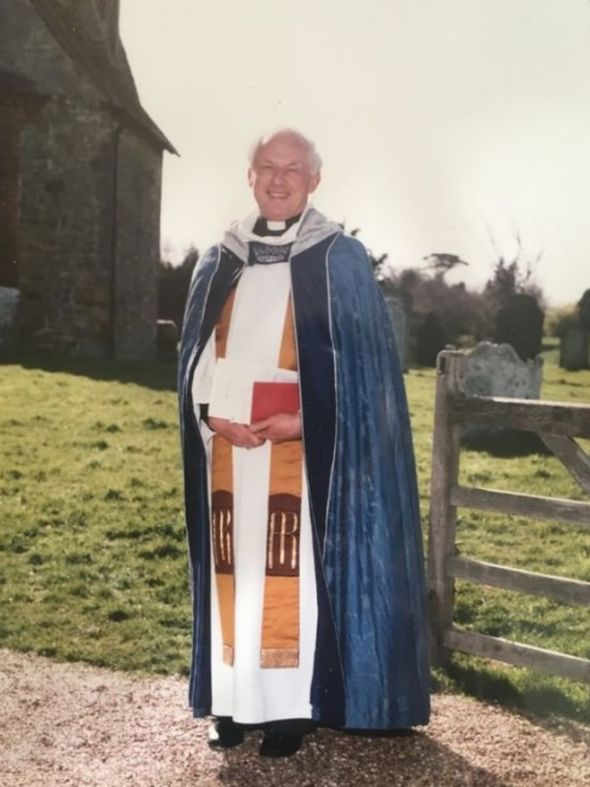 The pensioner began falling ill with a fever, however at the hospital he tested negative for coronavirus.

His condition later deteriorated and was transferred to a cardiac ward, but slipped into a coma and was placed on life support.

Due to restrictions, Mr Marin could not visit his dying husband in hospital and instead said his last goodbyes in a letter.

He said “I told him I loved him and that everything would be fine, but I don’t know if he read the letter.’

Mr Clements will be cremated and have his ashes scattered in a local Bucharest park.