The Mi-28NM combat helicopter has successfully been modernised for effective use in the air, according to Air Force Commander Sergei Dronov. Upon its release later this year, it will be able to strike multiple targets both in the air and on the ground. The move is likely to concern the Trump administration, who, for the most part, have sat back and allowed Putin to operate in Eastern Europe.

Mr Dronov, talking up the new helicopter on Russian Air Force Day, said: “The Mi-28NM combat helicopter features the all-weather capability and the possibility of firing two missiles against two different targets at a time.

“Moreover, it allows using missile armament based on the ‘fire-and-forget’ principle and features the enhanced capability of promptly searching for ground and air targets.”

The ‘Night Hunter’ itself was based on a staple Soviet helicopter which was operational in the Eighties. 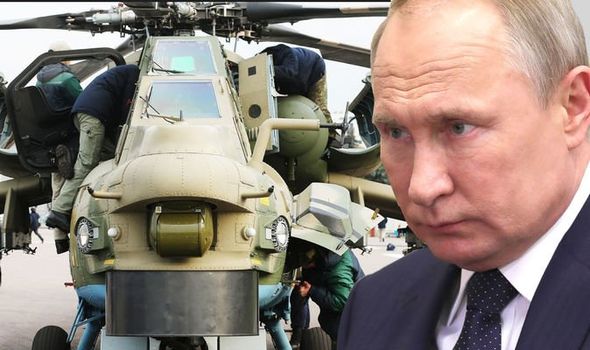 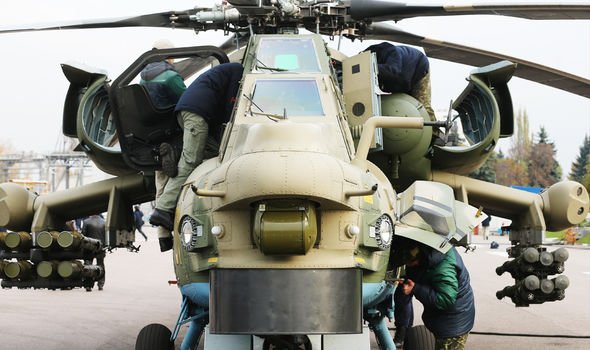 The new helicopter is designed to strike armour – whether it be on the ground or the air – and provide precise target location for the military.

Last year Rostec Executive Director Oleg Yevtushenko – who developed the aircraft – claimed the new engine would make the helicopter one of the best in the world in its class.

Russia’s Defence Ministry has already received two of the new Mi-28NM’s for state trials, with six more to be delivered next year.

Moscow will initially develop 98 of the model, according to the chief manufacturer. 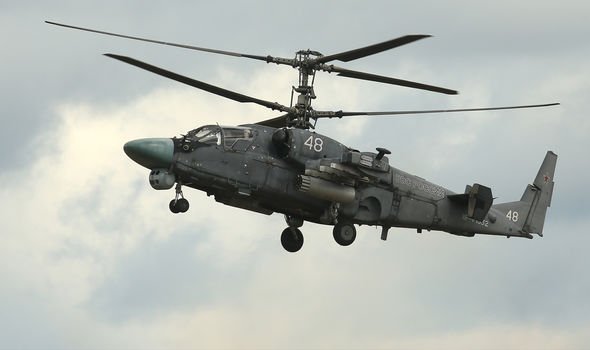 Military analyst Mark Episkopos suggested that the more efficient engine was indicative of Moscow’s desire to fully modernise their airforce.

He wrote: “Transitioning to a more efficient Mi-28NM engine with a less frequent maintenance schedule and longer service life will almost certainly cut costs, especially if the Russian Air Force plans to use the VK-2500P for other military helicopters as it continues to modernise its roster.

“In the likely case that the Mi-28NM will become an export product in the coming years, a more efficient engine is a clear selling point for foreign buyers. 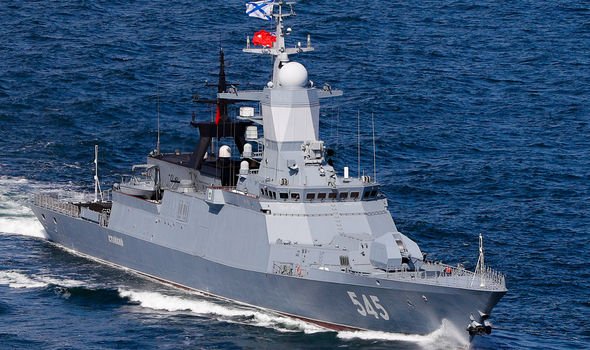 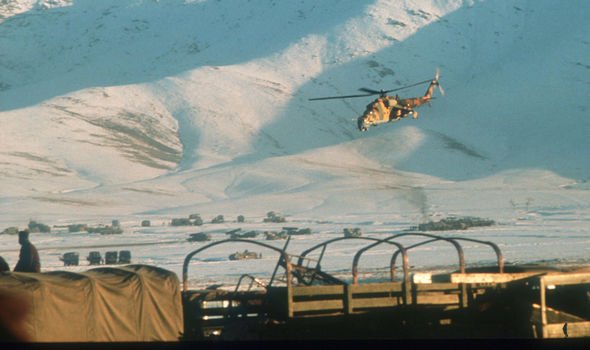 “Over the past decade, older variants of the original Mil Mi-28 were sold to Venezuela, Algeria, and Iraq.”

In another likely show of strength, Russia’s airforce carried out a mock attack on an enemy naval taskforce in the Baltic Sea yesterday.

NATO allies carried out joint drills in the region two months ago, and have complained about Russian ships provoking or disturbing the exercises. 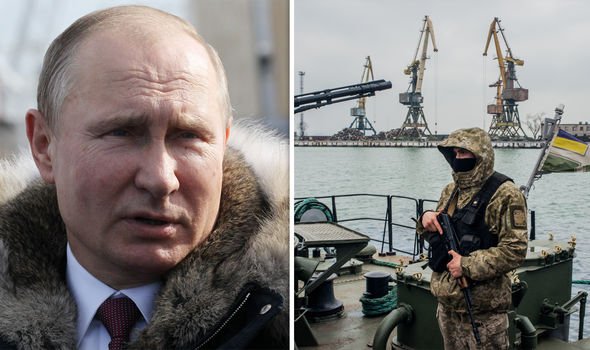 The drills could send a message from Moscow to Washington that Russia is carving out a sphere of influence in Eastern Europe.

Earlier this month the Kremlin announced a new military base would be built in Bosnia, while Putin has also been getting close to Turkish President Tayyip Erdogan.

Moscow has also laid out plans to carry out joint naval drills with Tehran. 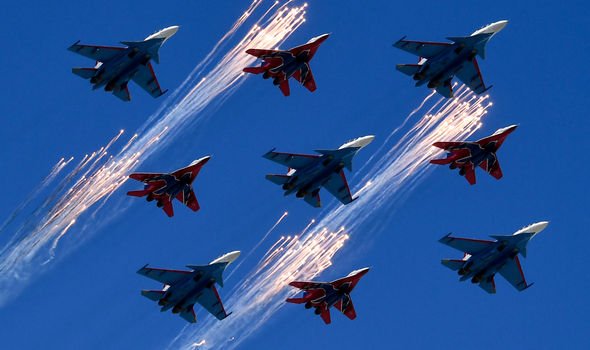 Putin’s military development successes, however, come amid domestic unrest with the Kremlin.

He has faced mass protests in Moscow, with tens of thousands of demonstrators turning out over the past weekend.

The Russian President – who has now ruled for over 20 years – was accused of looking desperate when he asked Google to stop promoting footage of the unrest.

There is also some concern over the delayed summit with Iran and Azerbaijan scheduled for tomorrow, but postponed for “technical reasons”.