NOTORIOUS gunman Raoul Moat told how he would "kill innocent members of the public" in a chilling recording to be aired for the first time in a new ITV documentary.

The story of the murderer, who sparked a week-long manhunt after going on a shooting rampage 10 years ago, is set to be retold in a dramatic hour-long programme tonight. 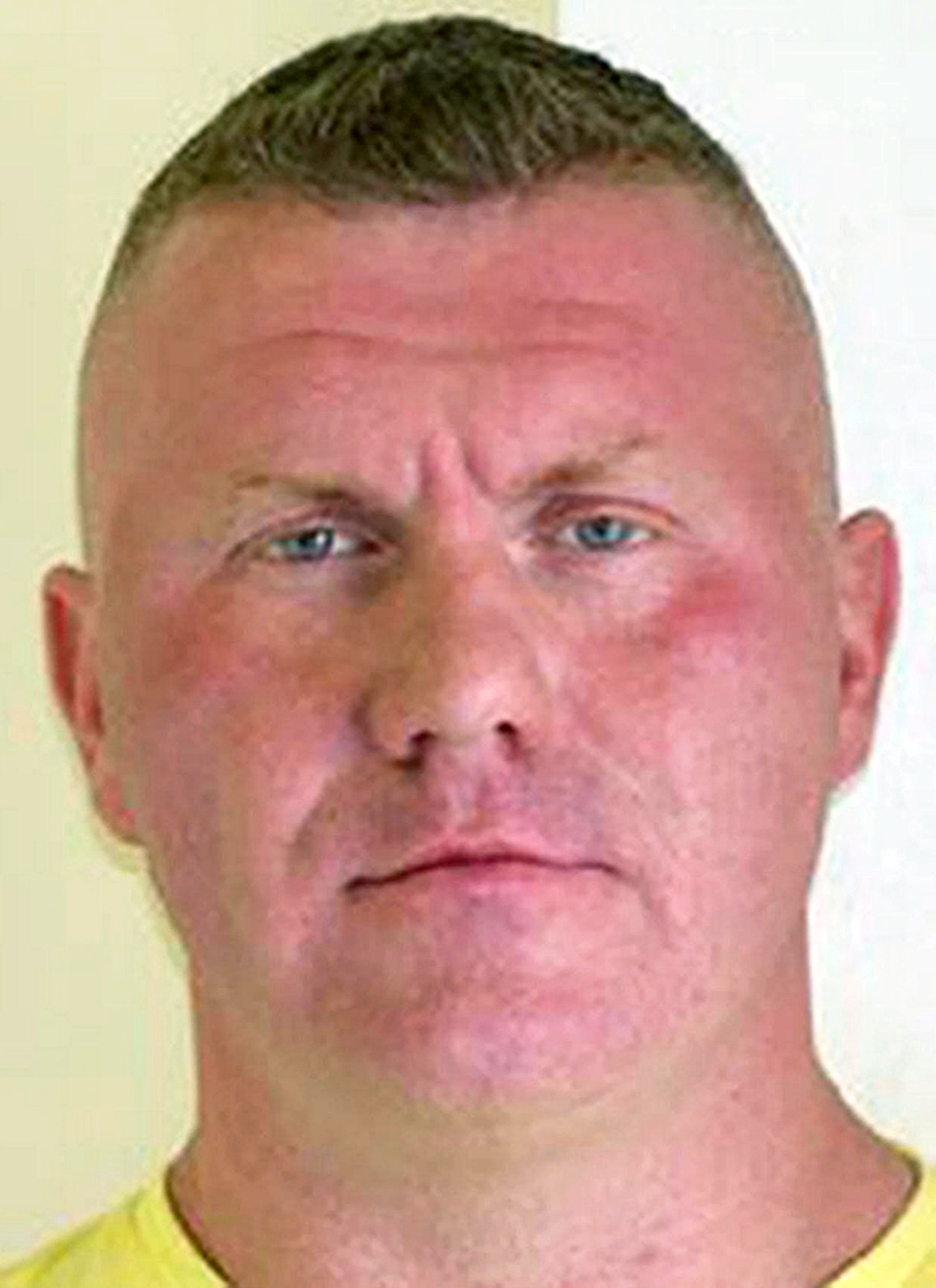 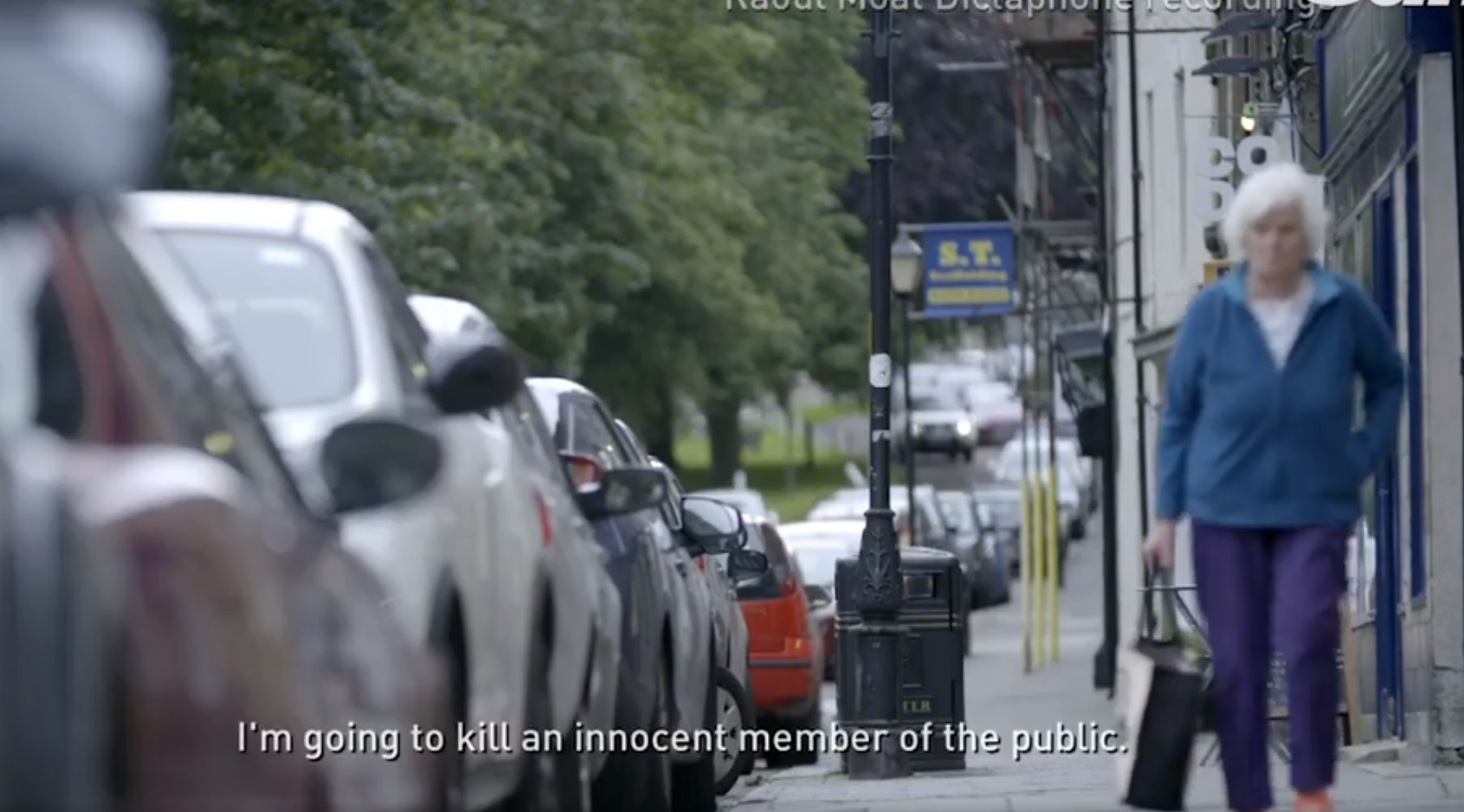 Viewers of 'Manhunt' will hear disturbing recordings of Raoul Moat threatening to murder.

In a clip, which will be heard on the show at 9pm, the 37-year old said: "The next lie I see in the paper, I'm going to kill an innocent member of the public."

It is the first time the threat will be heard in his own words.

During the interviews heard on tonight's programme, Chief Superintendent Neil Adamson explained how serious the situation became after they discovered the tape.

"The risk went literally through the roof," he said.

The killer shocked the nation when he embarked on a horrific shooting spree in 2010.

He shot his ex-girlfriend Samantha Stobbart, then 22, moments after murdering her partner, Chris Brown, in Birtley, Gateshead, on July 3.

He then went on to shoot and blind on-duty police officer PC David Rothband in East Denton, just west of Newcastle.

It prompted a week-long man hunt, before Moat blasted himself in the head after a six-hour stand-off with armed police in Rothbury, Northumberland, at 1.12am on July 10.

Tonight's documentary will recount how the events unfolded.

THE WEEK-LONG MANHUNT FOR RAOUL MOAT

Thursday, 1 July – Moat is released from prison after serving an 18-week sentence for assault.

Saturday, 4 July – He shoots PC David Rothband and police warn the public not to approach Moat.

Monday, 5 July – The case is referred to the Independent Police Complaints Commission and the manhunt continues.

Tuesday, 6 July – A two-mile exclusion zone is set up in the Rothbury area of Northumberland, where residents are advised against going outside.

Meanwhile, Moat issues a chilling warning in a letter to police, declaring war on them.

Wednesday, 7 July – Police offer a £10k reward for anyone that can come forward with information on Moat.

Thursday, 8 July – Police say Moat made threats to the wider public and urge people to "be vigilant".

Later that day, Karl Ness and Qhuram Awan appear in court, accused of aiding in Moat's conspiracy to kill a policeman.

Friday, 9 July – Local witnesses report seeing a man lying on the ground with a shotgun pressed under his neck.

Police get around 20ft from the man – who was later confirmed to be Moat.

In another recording from tonight's documentary Moat can be heard ranting that "social services are *****" and demanding why police were after him.

He says: "I want to know why these people are all out to get me.

"They cannot stand me. If I got shot in the middle of the night, then I would get arrested for it."

In an interview for the show she said: "We had just finished News at Ten on the Thursday night and I was just heading up the road to get in my car.

"As I was walking up the road I saw this very tall guy walking towards me.

"It was just the two of us as we came towards each other and I thought, 'oh gosh he looks really like Raoul Moat, he must have had a really awful week'.

"And then he came closer and closer and I started thinking, 'no that is Raoul Moat and he is walking towards me on this road and there is only me and him'.

"I immediately rang to a colleague who was with the police just a little bit further down the hill, couldn't get through to them, and Raoul Moat walked straight past them and disappeared."

Although they missed him, the sighting meant police knew Moat was in their corden.

The full story will be retold in 'Manhunt: The Raoul Moat Story' at 9pm tonight on ITV.