R KELLY reportedly raked in £17,000 from a brief nightclub appearance last weekend – despite the singer facing a string of sex abuse charges.

The former R&B star, 52, came out of hiding on Saturday to appear at a venue in Springfield, Illinois. 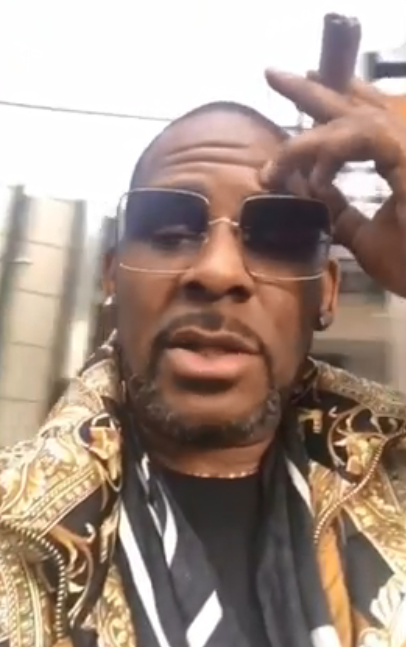 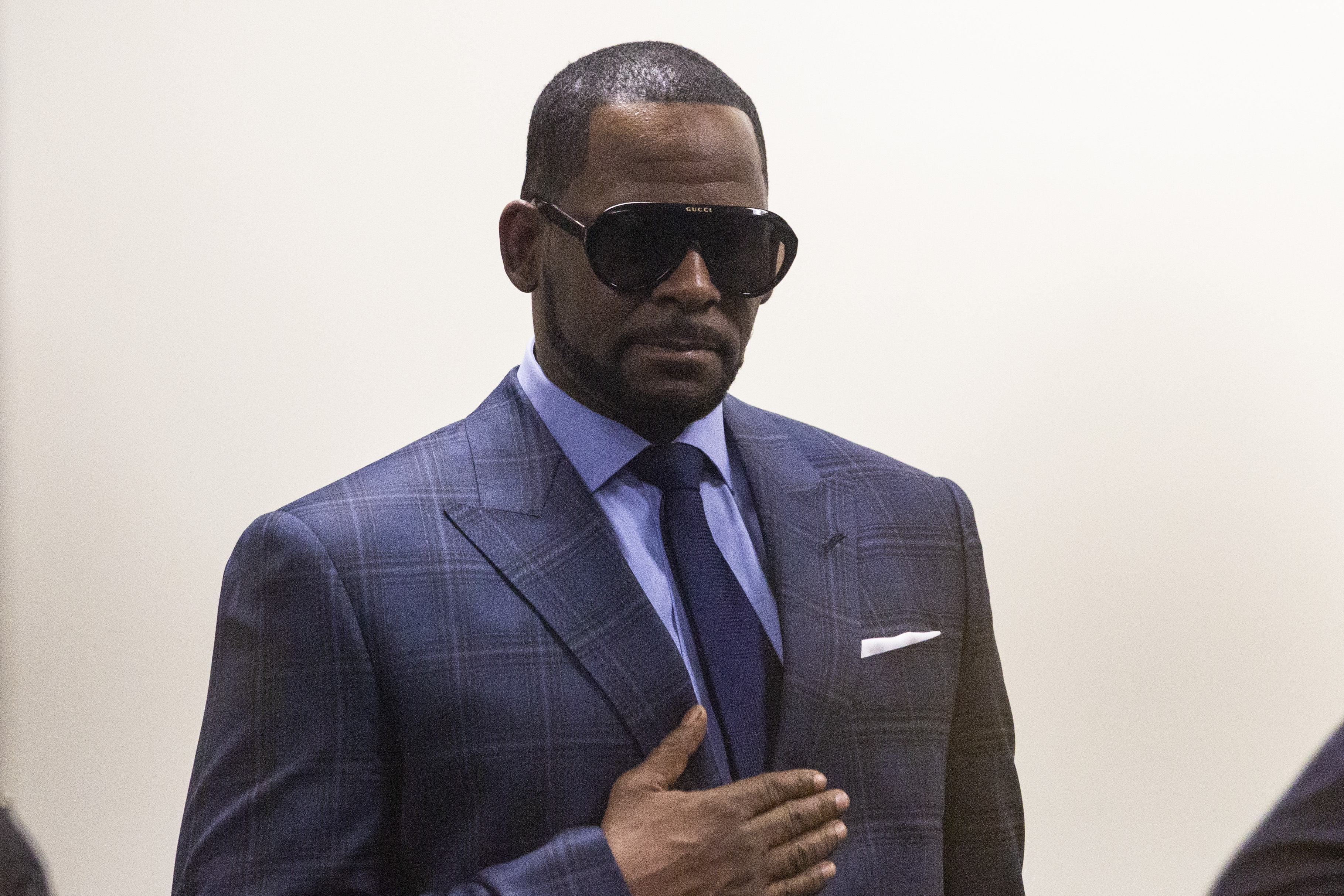 Kelly, currently facing 10 counts of aggravated sexual abuse involving underage girls, was paid as much as $22,000 for the one-hour stint at the Dirty South Lounge, TMZ claims.

In a 28-second stage performance, he sang the opening line to his 90's hit Bump N' Grind to a room of around 50 screaming fans.

He then spent the rest of his time taking selfies with revellers – who paid up to $100 to meet him.

Earlier, Kelly – real name Robert Sylvester Kelly – pleaded for the media to "go easy" on him over the club appearance.

While puffing a cigar in a grovelling Instagram video, the I Believe I Can Fly singer said: "I gotta event to do tonight in Springfield Illinois, so I want the media to take it easy on me man.

"This is how I gotta get paid now for right now.

"So I've got to go do this event, and its a party, so if you see me in the club with a couple of drinks in my hand and chilling please take it easy."

It's believed to be his first public performance since he was charged in February over allegations he held young women as abject sex slaves.

Three of the four alleged victims were aged 13 to 16 at the time.

If convicted, Kelly could face up to 70 years in jail.

Kelly has denied any wrongdoing and says his accusers are lying.

The singer is also struggling to pay £122,000 he owes in child support – which saw him briefly jailed last month.

In an explosive TV appearance in March, Kelly needed to be physically restrained as he pleaded his innocence over the harrowing assault claims.

A furious Kelly yelled “I’m fighting for my f***ing life” as he towered over CBS TV host Gayle King. 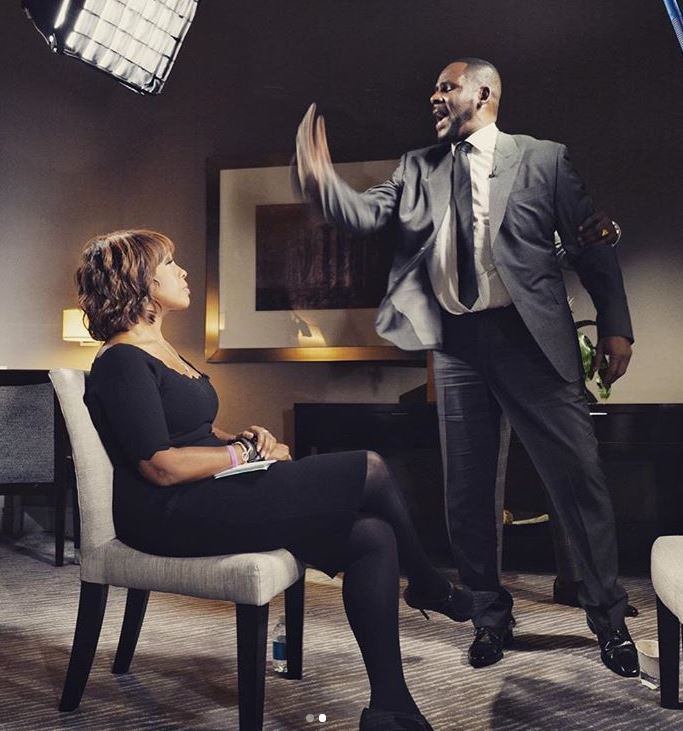 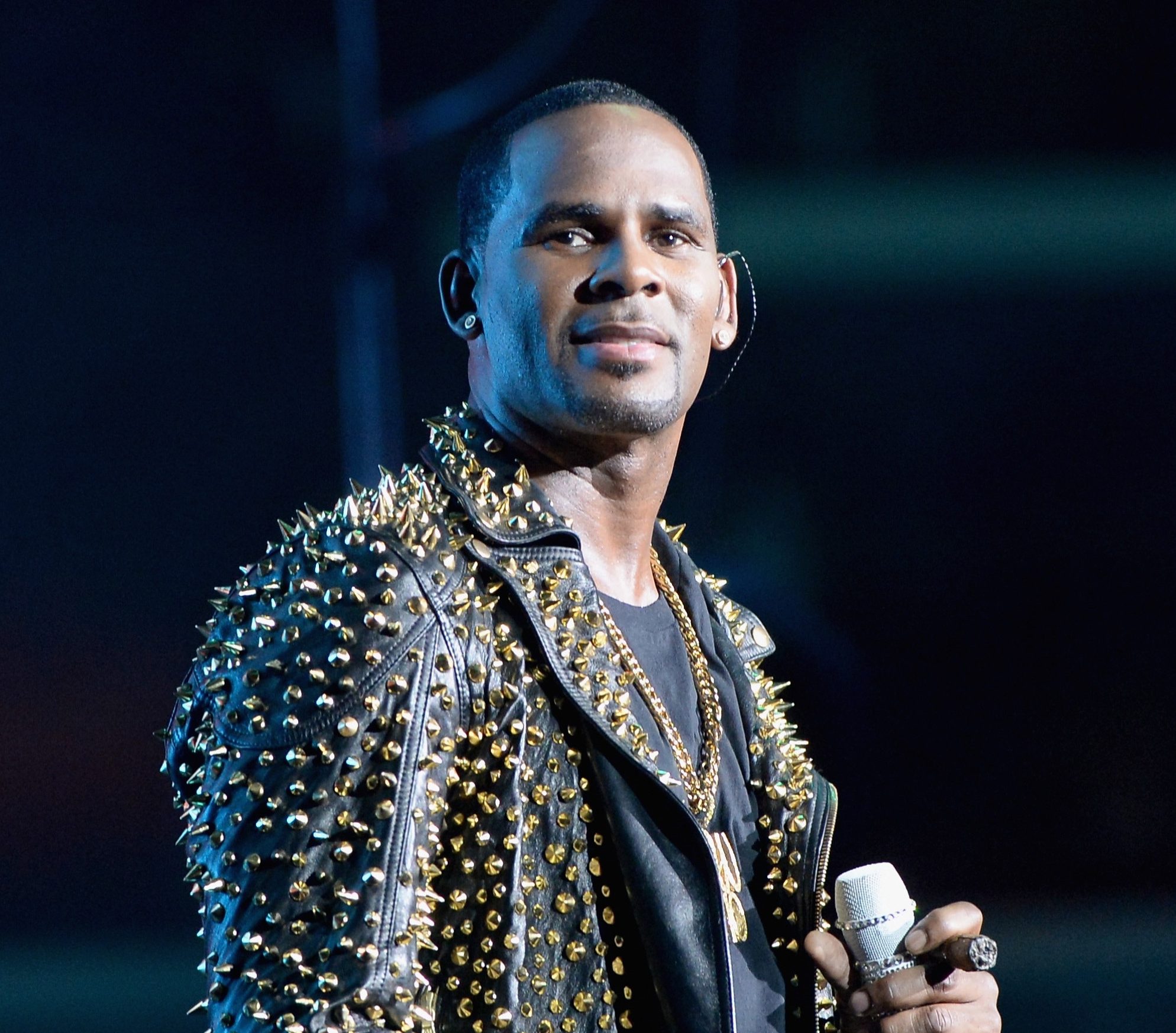