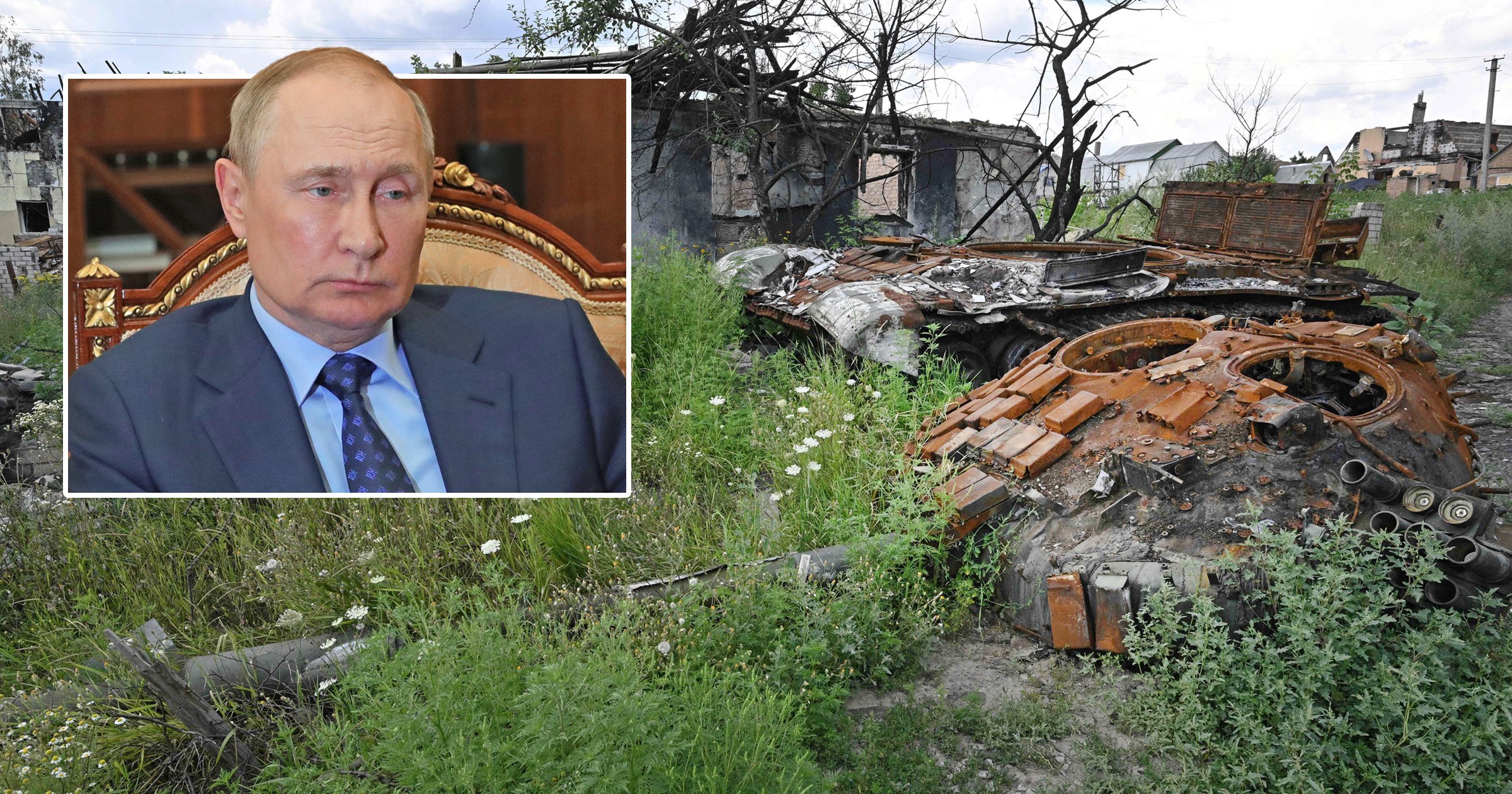 Vladimir Putin has ordered the Russian military to beef up the size of the country’s armed forces by 137,000 amid the ongoing war in Ukraine.

His decree, issued on Thursday, did not explain whether the increase will be achieved by drafting a more conscripts, boosting the number of volunteer soldiers or using a combination of both.

The Kremlin has not revealed any losses since the early weeks of the invasion, now in its seventh month, when it said 1,351 troops had died.

But Western officials put the real number at least 10 times higher than that, while Kyiv claims to have killed or wounded at least 45,000 Russian servicemen since February 24.

A report by the International Institute for Strategic Studies says Russia had 900,000 active personnel at the start of this year, with two million reserves with service within the past five years.

The last time Putin fixed the size of the Russian army was in November 2017, when the number of combat personnel was set at 1.01 million from a total armed forces headcount, including non-combatants, of 1.9 million.

Reports have suggested Putin has sought to bolster the number of troops involved in the military action in Ukraine by attracting more volunteers, engaging private military contractors and even offering amnesty to prisoners in exchange for a tour of military duty.

All Russian men aged 18 to 27 must serve one year in the military, but a large share avoid the draft for health reasons or deferments granted to university students.

The share of men who avoid the draft is particularly high in Moscow and other major cities.

The Russian military rounds up draftees twice a year, during the spring and summer. Putin ordered the drafting 134,500 conscripts during the latest spring draft.

In recent years, the Kremlin has emphasized increasing the share of volunteer contract soldiers as it sought to modernise the army and improve its readiness.

Before Moscow sent troops into Ukraine, the Russian military had over 400,000 contract soldiers, including 147,000 in the ground forces.

Observers have noted that if the campaign drags on, those numbers would not be enough to sustain operations in Ukraine, which has declared a goal of forming a one-million-strong army.