The Home Secretary told the likes of Facebook and Twitter to take responsibly for adverts promoting the illegal journeys, according to the Mail on Sunday. 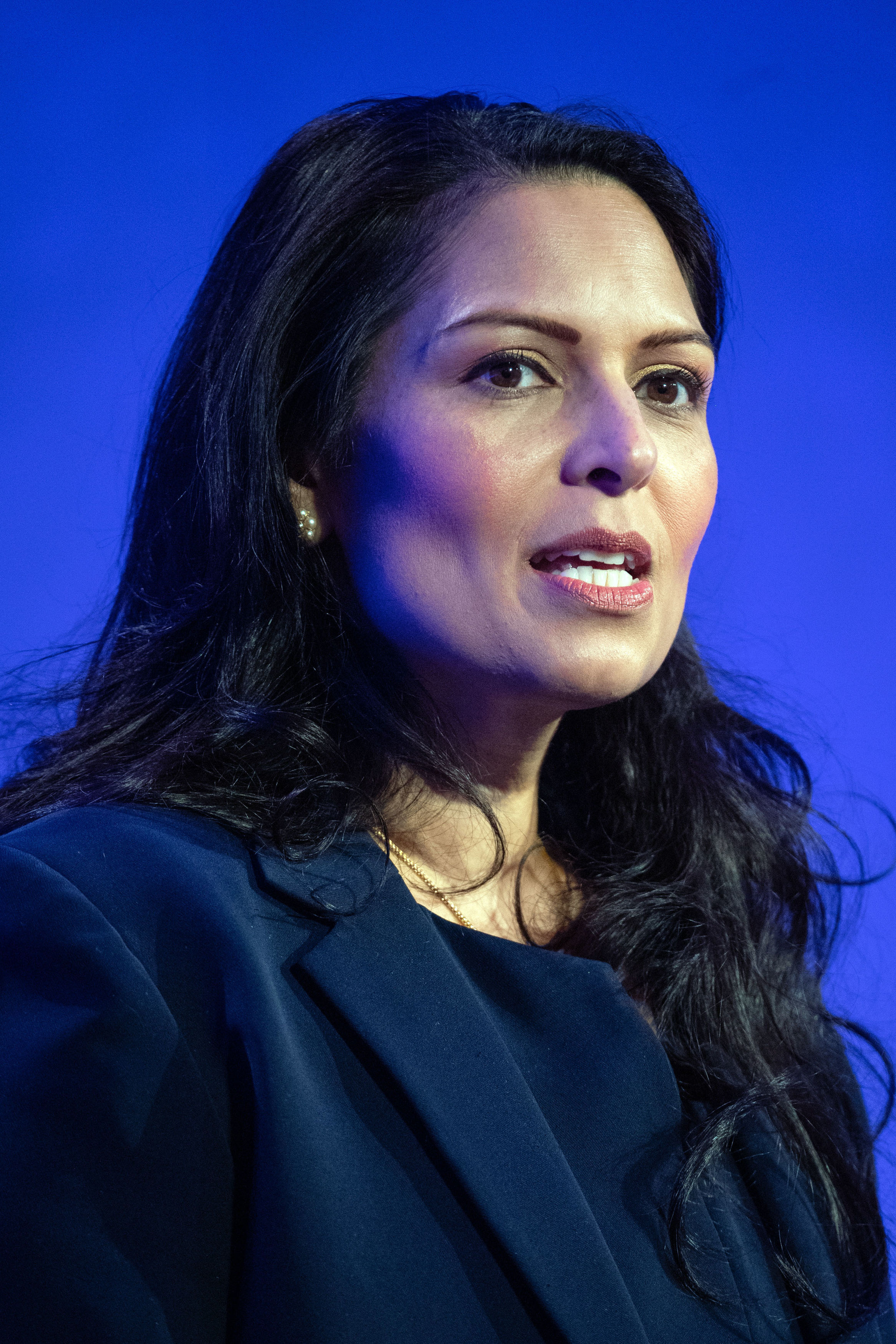 One TikTok video showing migrants travelling from Calais to Dover has been viewed more than 800,000 times.

In a letter, Ms Patel has asked the internet giants to “put an end to the exploitation of your platforms by criminals involved in organised immigration crime” as more people than ever are making “incredibly dangerous journeys across the Channel”.

Ms Patel warns in her letter, which was sent yesterday: “Posts which promote and even glamorise these lethal and illegal crossings, either by boat or in the back of lorries, are totally unacceptable.

“What these posts and adverts do not mention are the people who have died trying to make this crossing, or those forced to spend 13 hours in unseaworthy boats in freezing waters.”

Earlier this year, the Home Office said at least 37,000 migrants had absconded in Britain, either from detention centres or on bail.

Mrs Patel has promised to act but Migration Watch said: “Home Office ministers talk tough but the facts tell a different story. Where’s the control we were promised?” 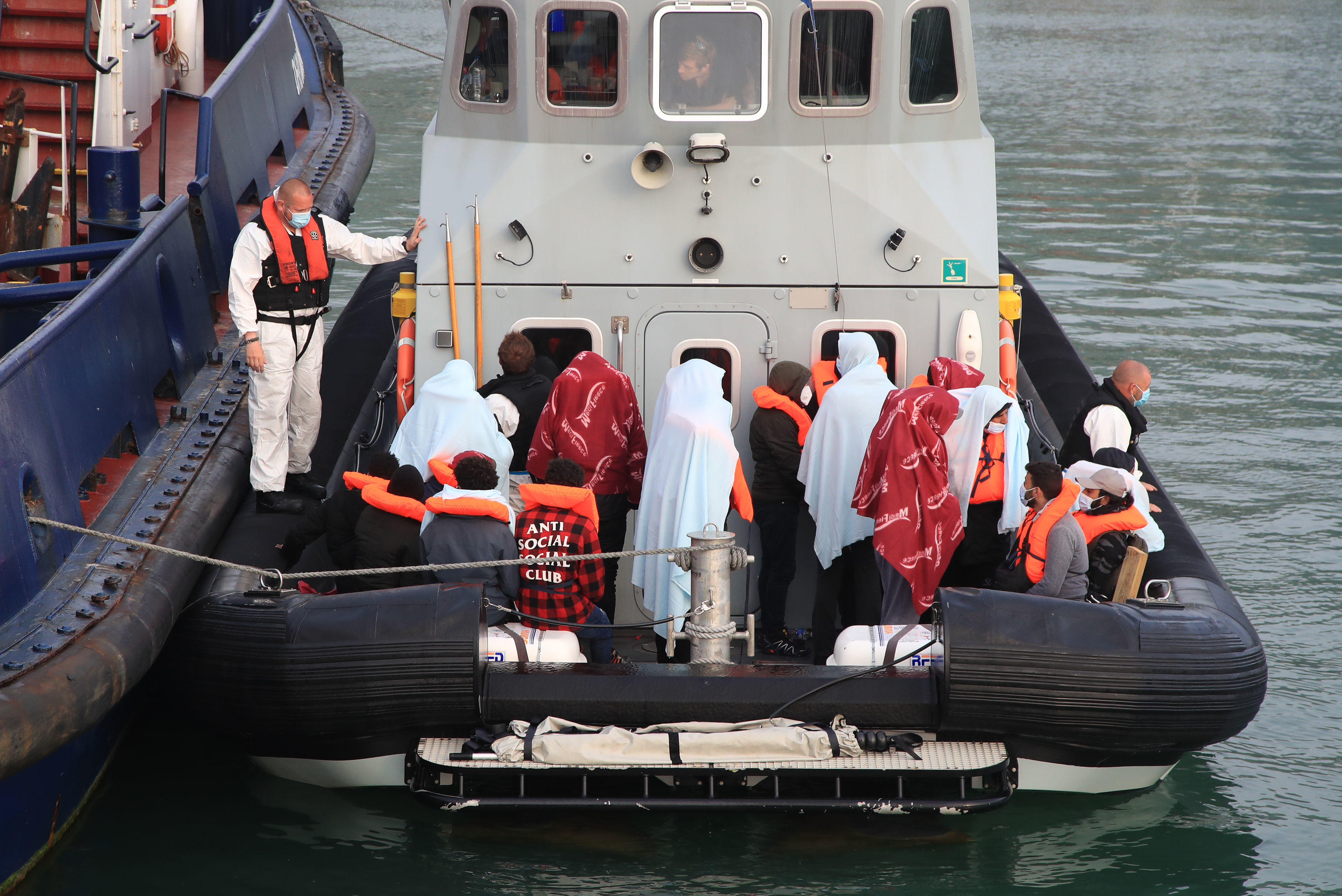 Dr Alan Mendoza, of the Henry Jackson Society think tank, said: “While the country’s been locked down, people smugglers have been anything but. The basic steps to prevent illegal migration have not been taking place.”

The Home Office said more than 700 foreign national offenders had been removed this year.

It added: “Our New Plan for Immigration will overhaul our asylum system and speed up the removal of failed asylum seekers and foreign national offenders.”