Powerful aftershocks are still shaking Southern California on Friday after a massive 6.4 magnitude earthquake rocked the region on the Fourth of July.

Kern County saw over 100 aftershocks on Thursday, county fire officials said, and experts warn the threat is not over.

“There is about a 1 in 20 chance that this location will be having an even bigger earthquake within the next few days,” seismologist Dr. Lucy Jones said. 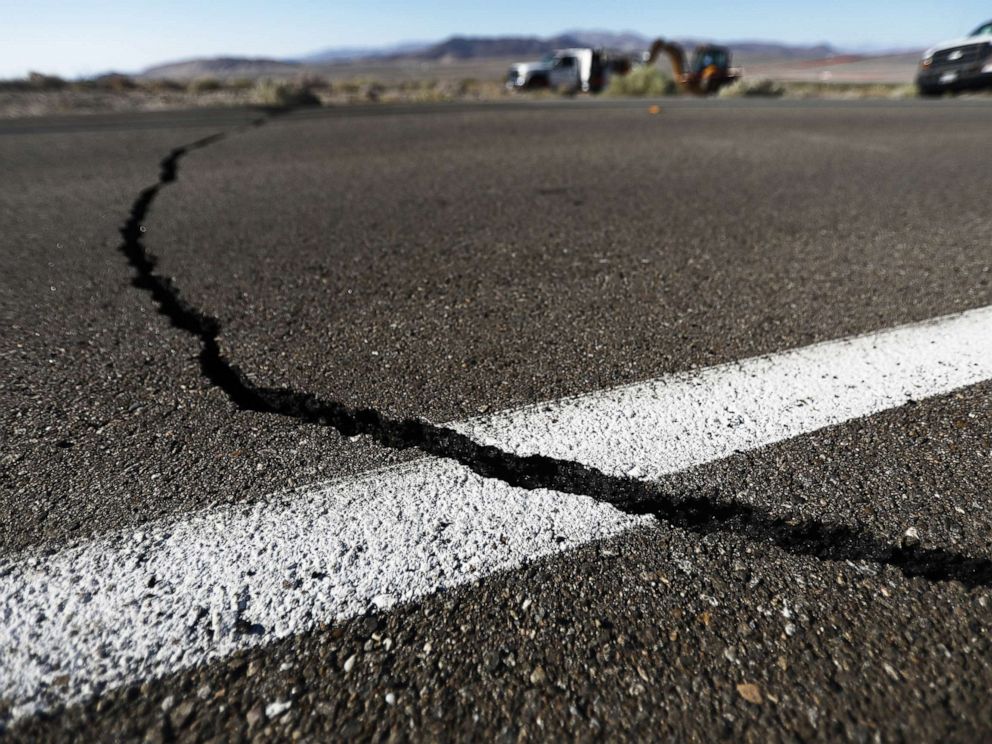 The earthquake was centered in a remote area near Searles Valley in the Mojave Desert, about 150 miles northeast of Los Angeles. 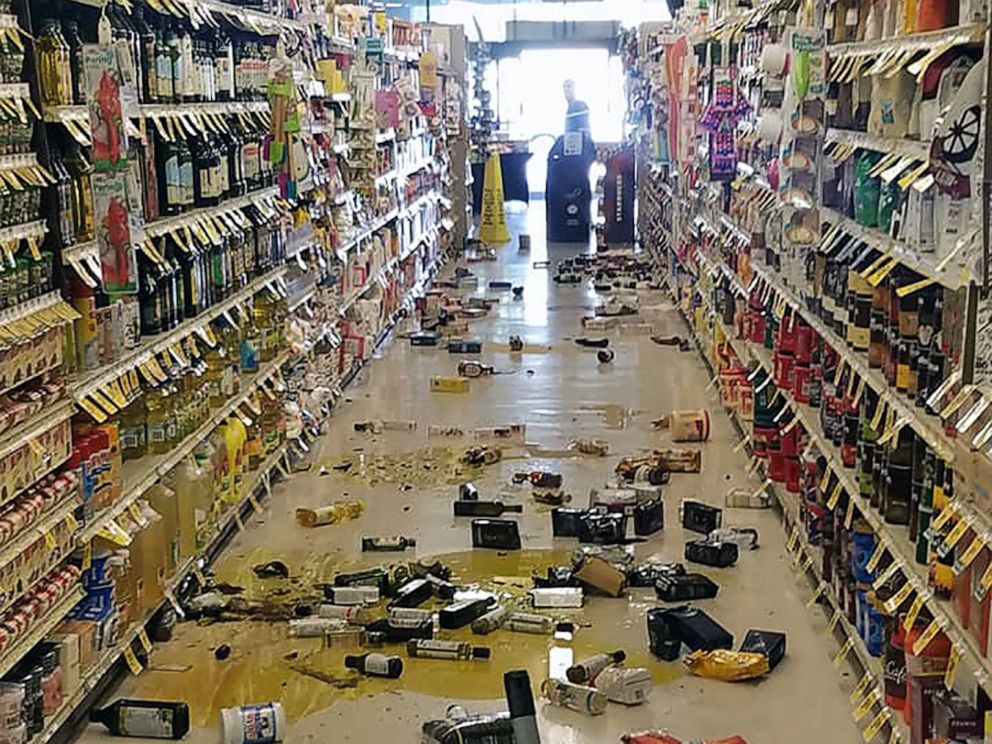 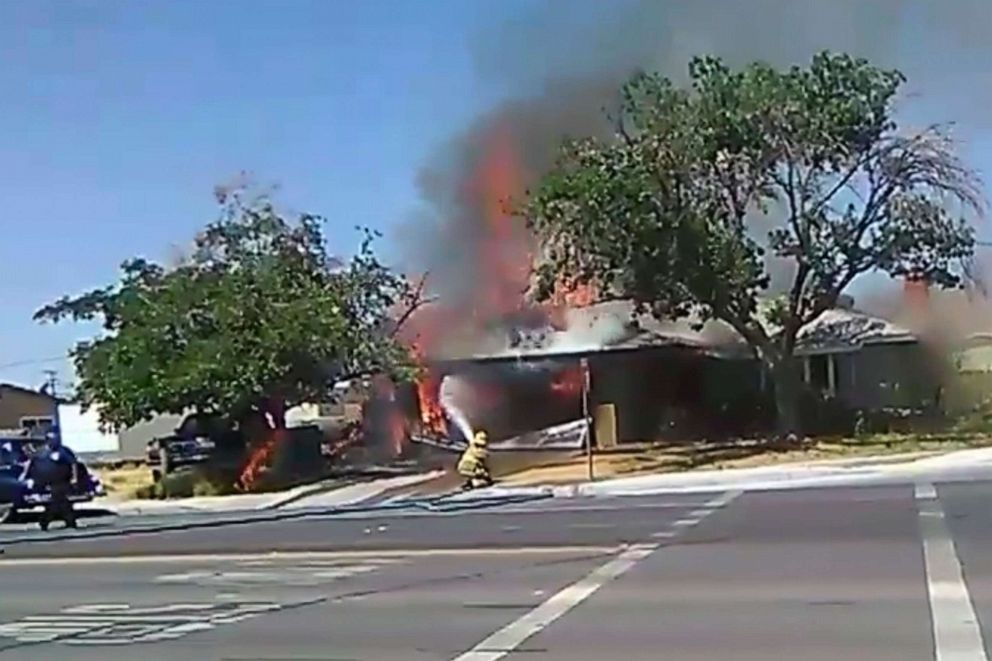 California Gov. Gavin Newsom approved an emergency proclamation Kern County, which encompasses Ridgecrest, a city that saw the brunt of the damage.

No deaths or major injuries were reported, said Mark Ghilarducci, director of the state’s Office of Emergency Services. But Kern County fire chief David Witt said there were minor to moderate injuries and damage in Ridgecrest. 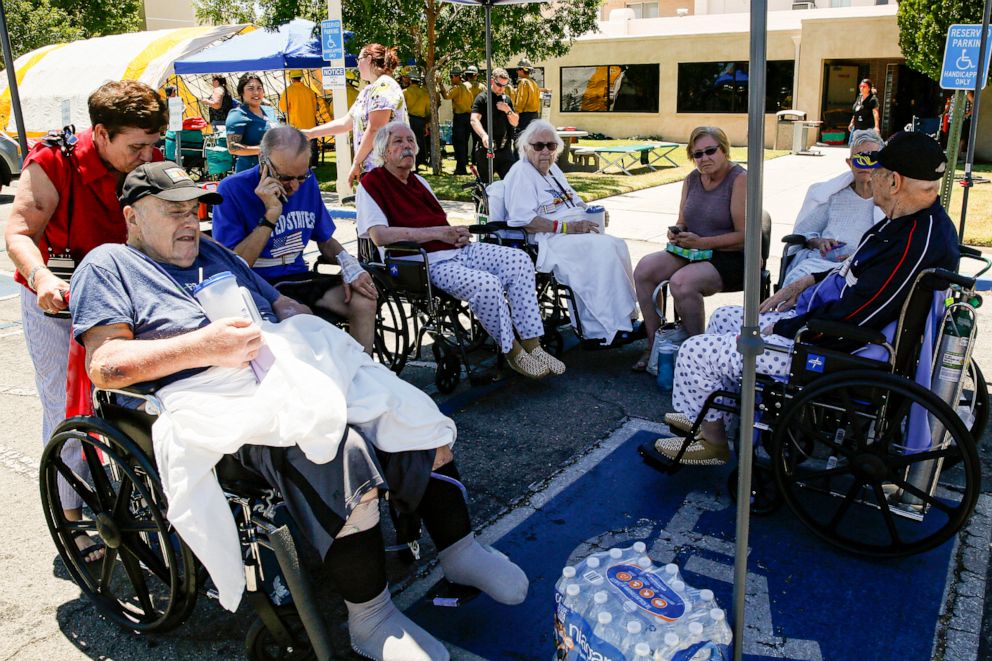 Sara Beren told ABC News she had just gotten to her Ridgecrest home and was putting away groceries when she started to feel the tremor.

“It felt really long. It felt like two of them back to back,” she said. “There were explosions, it sounded like.”

“Our kitchen is completely, completely destroyed,” Beren said. “Everything fell of the walls, out of the cabinets. It was a real struggle to get out of the house because of how bad it was shaking.”

Once Beren got out of the house, she said she saw a brick wall crumble across the street and a trailer fall over.

“You just panic at that point,” she said. 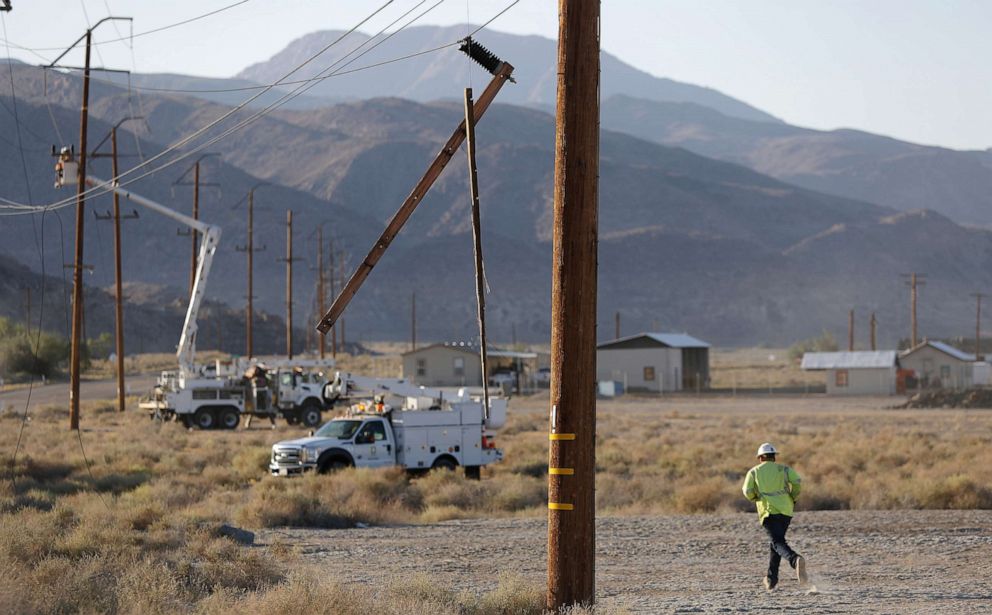 “I’ll never forget this. It’s emotional. It’s scary,” she said. “You always know it’s coming… you just are never prepared for when it actually happens.”

Charlotte Sturgeon says she was out of the house when the quake shook her Ridgecrest home — and she returned to find major damage.

The foundation “is completely off and it’s leaning. And in the front room all there is is glass,” she told ABC News. Sturgeon said a cabinet fell with a lot of precious items from her grandmother.

“It could’ve been worse,” Sturgeon said.