Officers were reportedly deployed to the western end of the Champs-Élysées, a central avenue in the city, at 3pm today. 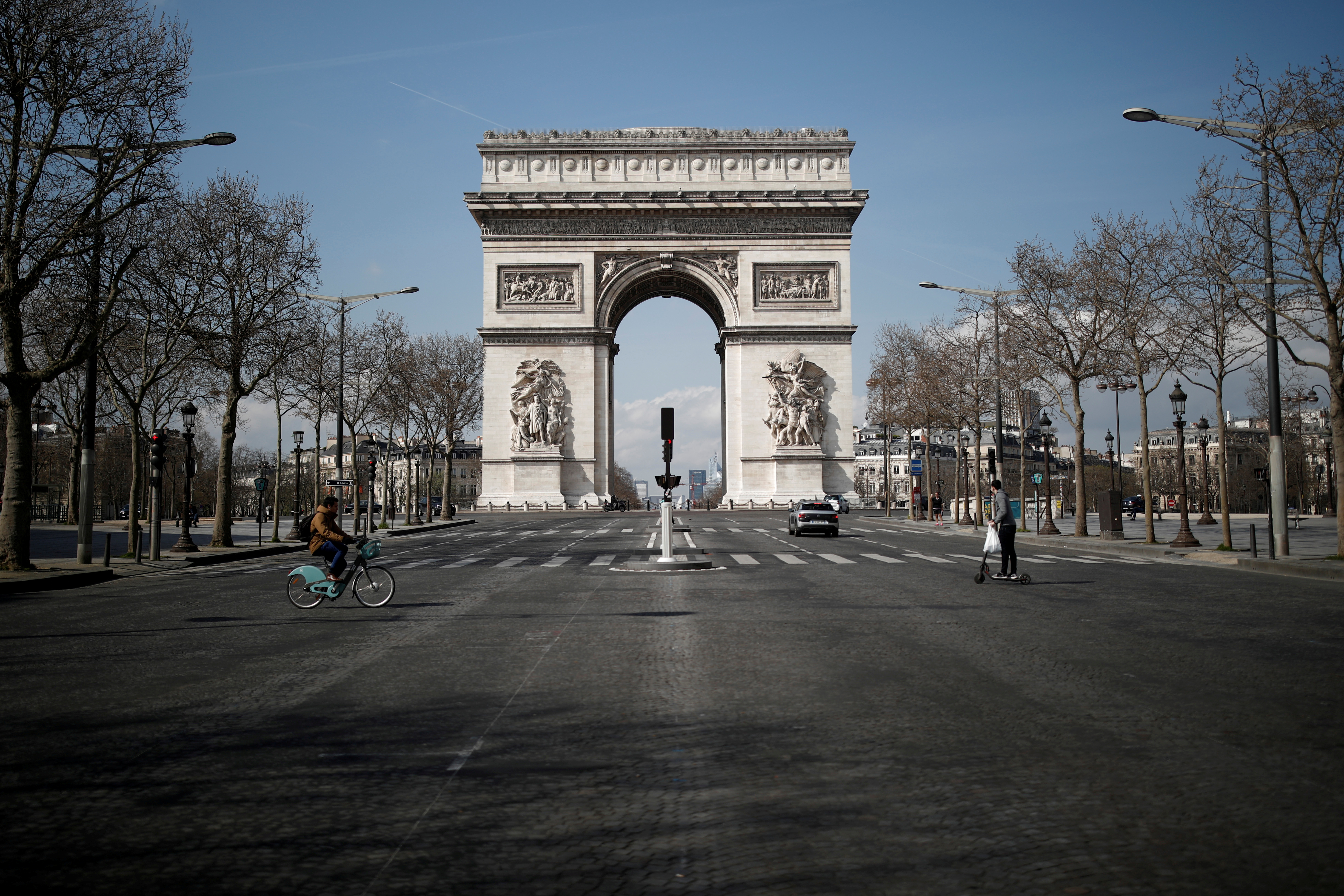 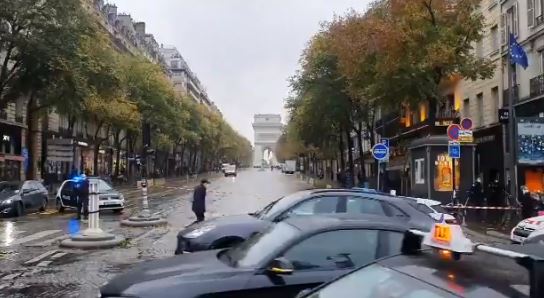 Subway lines and other streets near to the area were evacuated, and the Charles-de-Gaulle Etoile metro station, which serves the monument, was closed.

Footage on twitter showed the roundabout that encircles the monument empty and a number of police vehicles at the edge of a cordon.

The alert began after an anonymous call made to a Paris police station early this afternoon, Actu17.fr reported.

Local media report that the alert and police operation have now ended and that the area is being reopened.

The scare comes amid a heightened terror threat following the killing of history teacher Samuel Paty in a Paris suburb earlier this month.

Paty had used satirical cartoons depicting the Prophet Mohammed to teach his students about the importance of free speech.

There have been a number of false bomb alerts in Paris recently, including one at the Lyon railway station last week and another at the Eiffel Tower last month.