THE average American parent has heard their child announce “I’m bored” six times per day since the beginning of quarantine, according to new research.

They’ve also dealt with five temper tantrums each day, as well as six “career-best” messes from their kids over the course of the past few months. 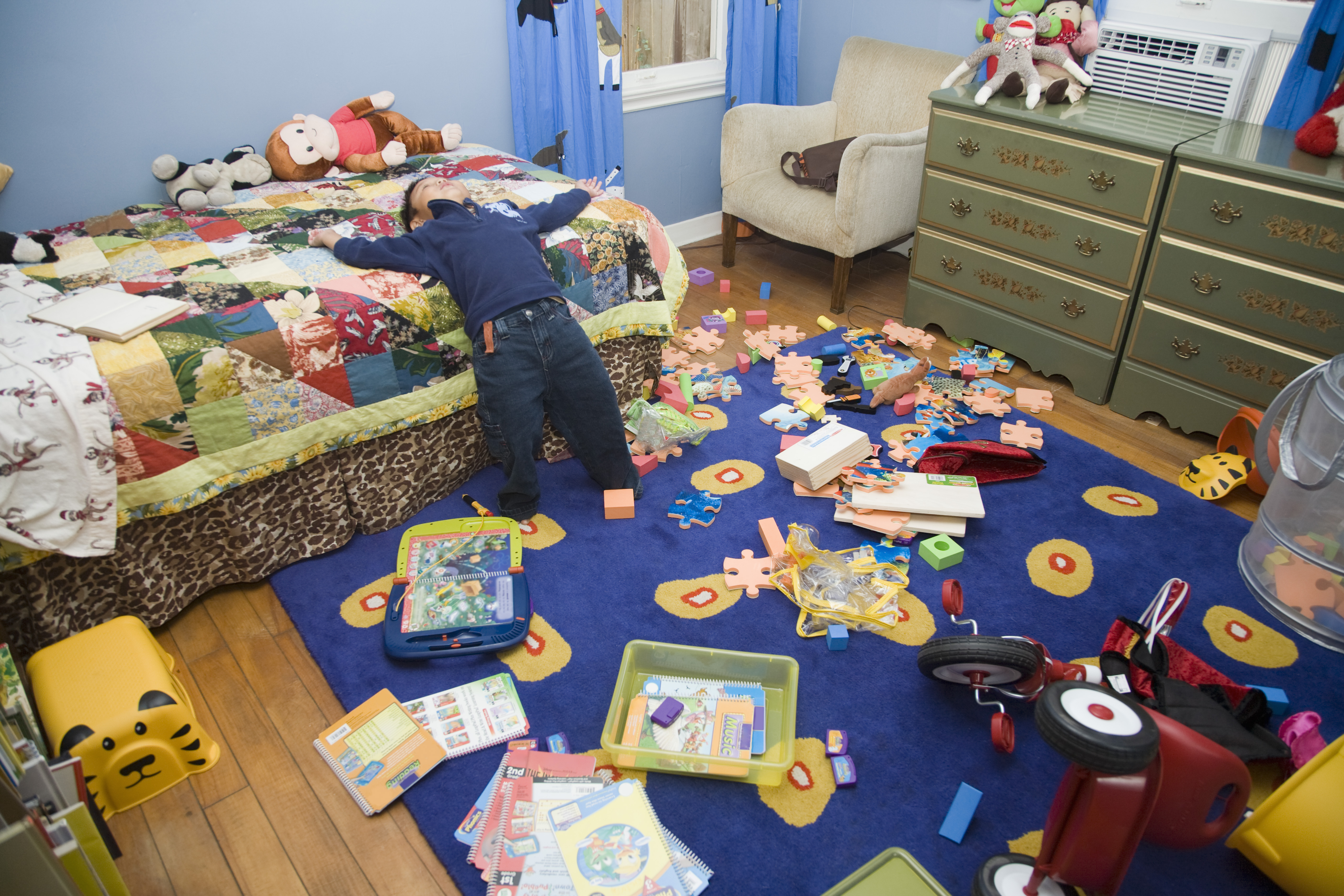 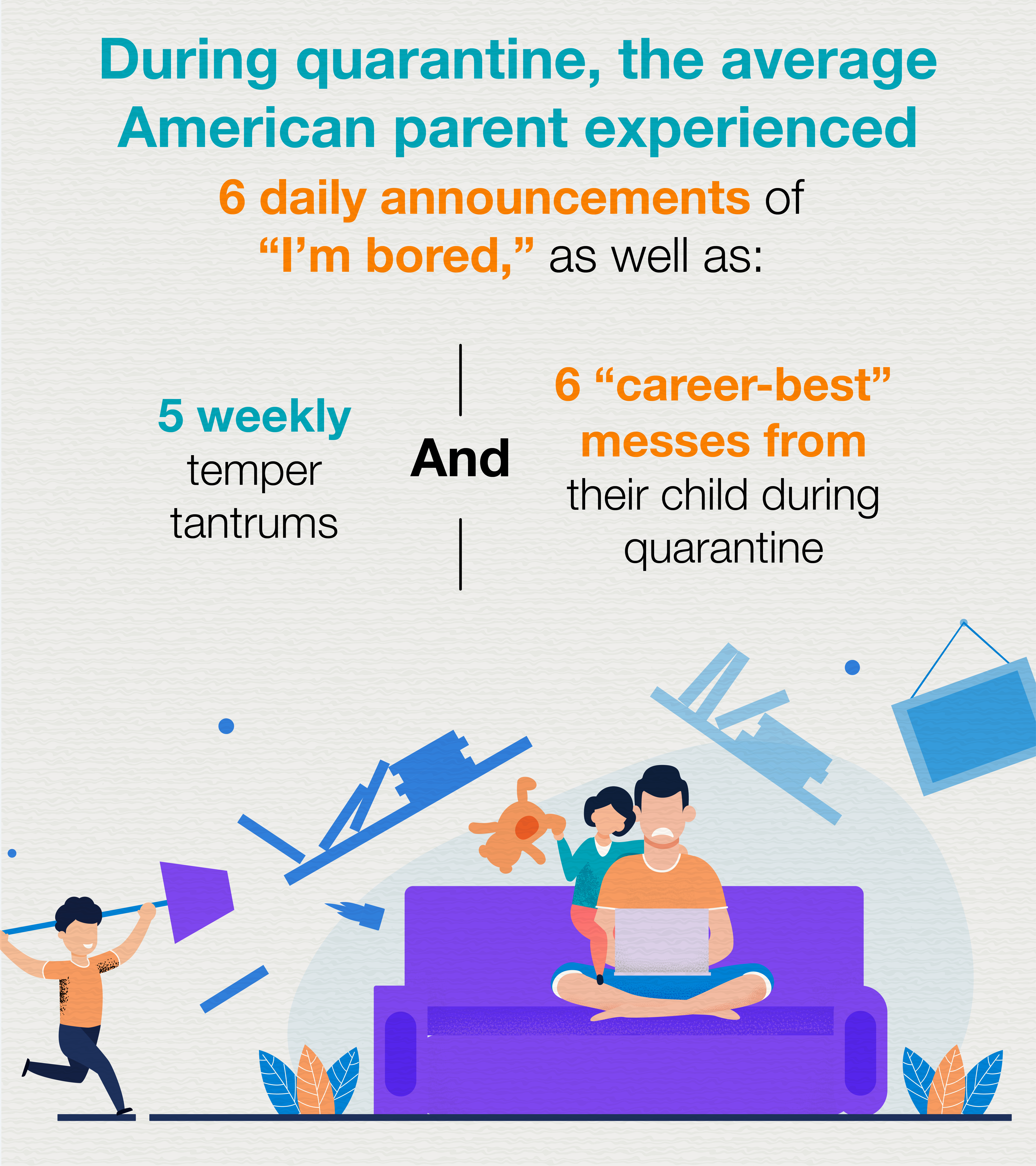 The study of 2,000 parents of school-aged children examined how families coped with a summer of staying at home, as well as how they’re currently dealing with a school year which, in many locations, is at least partially remote.

Eighty-four percent of parents said they’ve allowed their child to have more screen time than usual during quarantine — and eight in 10 said their child has morphed into “a bit of a screen zombie.”

And while 69 percent are concerned that remote or hybrid schooling isn’t conducive to their child’s learning style, 78 percent agreed they are optimistic that the time their child has spent at home gave them the opportunity to learn and experience things they might not have been able to in a classroom setting.

Conducted by OnePoll on behalf of Fat Brain Toys, the survey also probed the funniest things that parents have witnessed their kids doing in and out of the virtual classroom.

Seventy-seven percent of respondents agreed with the statement: “I know my child is up to something when they are too quiet.” 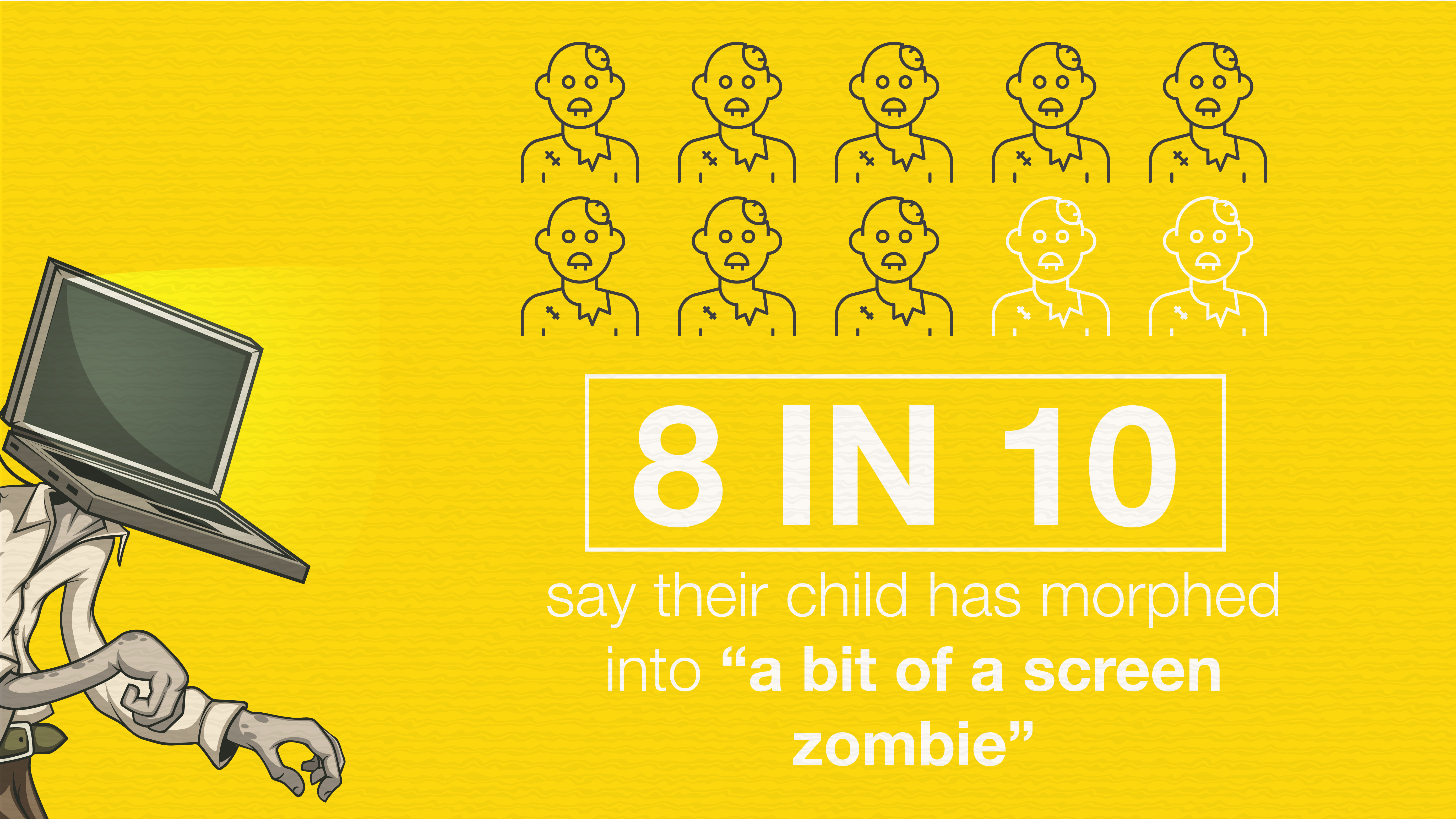 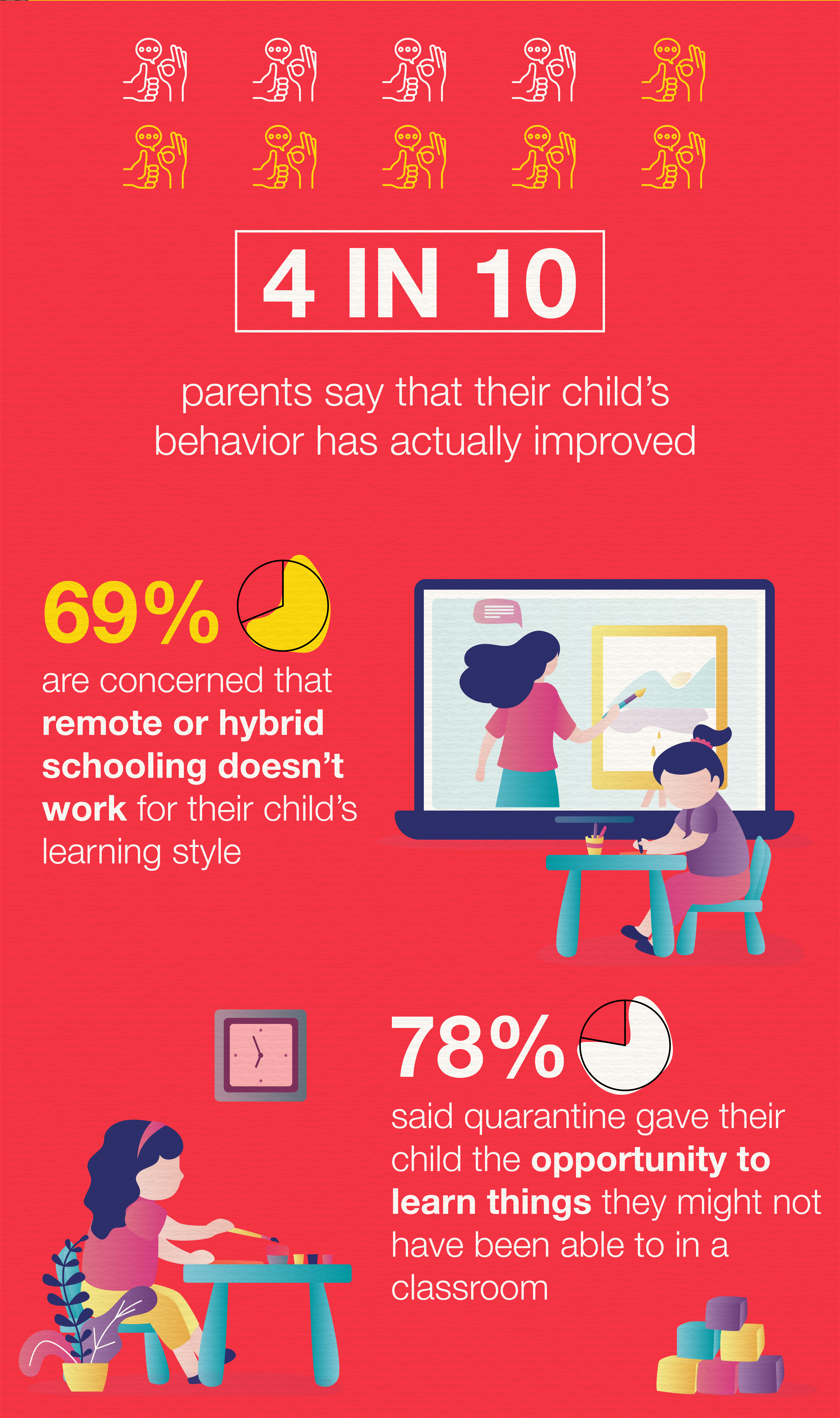 Eighty-one percent of respondents said, at least once during quarantine, their child has made an inexplicable thud or similar noise, followed by “It’s nothing!” or silence.

The average parent will wait seven minutes before investigating the noise.

“The act of ‘play’ is often mistaken as simply entertainment, but we subscribe to the belief that play isn’t just important, but essential to the development of children,” explained Mark Carson, President and Co-founder of Fat Brain Toys.

“Exploration of their environment and pushing their own limits may be loud and messy, but it is a kids’ way of mastering the world around them.”

Four in 10 parents actually said their child's behavior has improved during quarantine.

And the ways that parents and kids have gotten creative together just might have something to do with it. 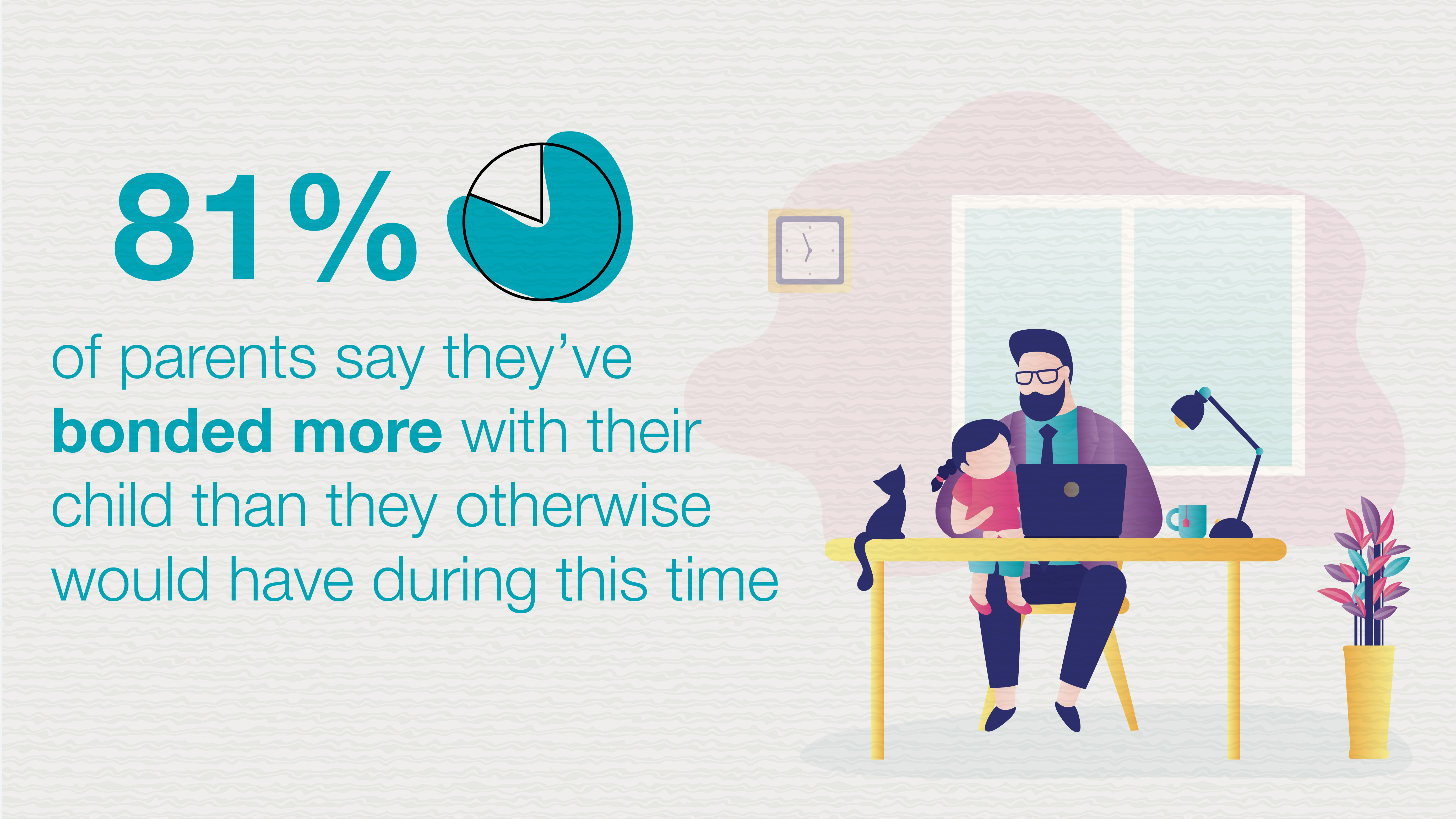 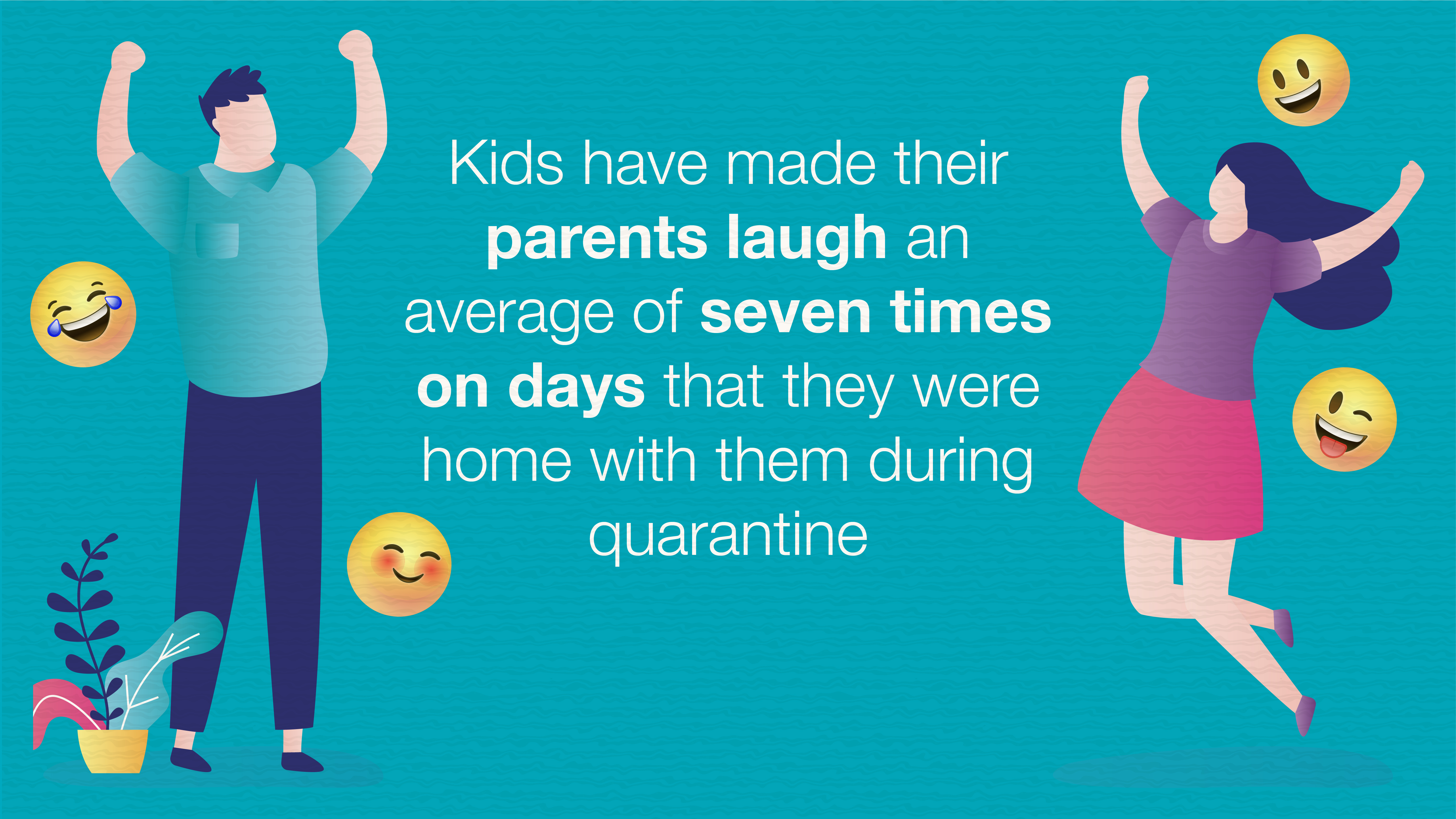 Nearly half of respondents (48 percent) recreated an intended vacation destination at home through crafts, decorations, special food or other means.

Four in 10 have camped in the backyard as a family.

On days when parents were home with their child since the beginning of the pandemic, they’ve made them laugh seven times.

And 81 percent said they’ve bonded more with their child than they would have otherwise during this time. 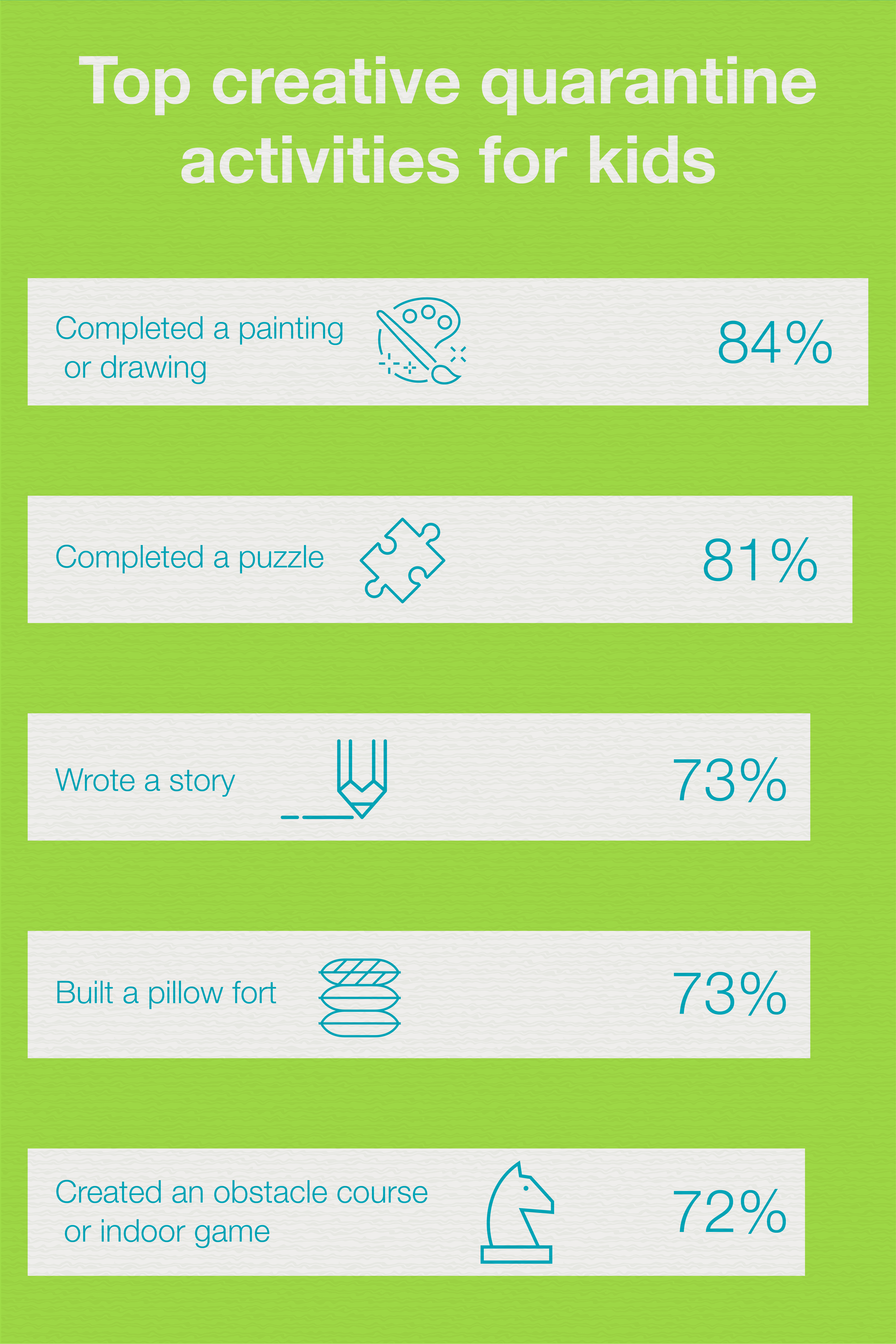 “More family time is perhaps the one gleaming bright spot of the quarantine,” said Carson.

“Puzzles, crafts, and board games are a perfect way for families to bond together around an essential human need: play!”