OPRAH Winfrey said that the "caste system" in America was a guide for Nazis, and that Adolf Hitler got ideas from systemic racism in the country.

The media mogul made the comments during an interview with author Isabel Wilkerson, who wrote Caste: The Origins of Our Discontents, for her Apple TV series, Oprah's Book Club. 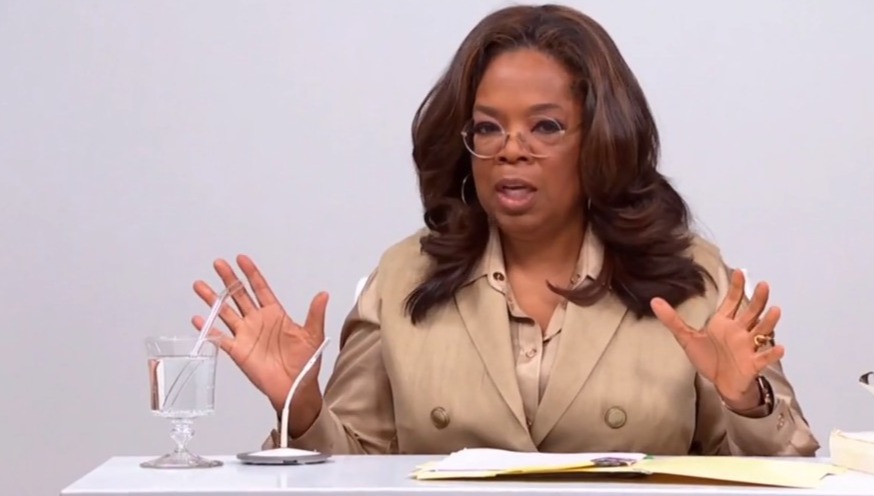 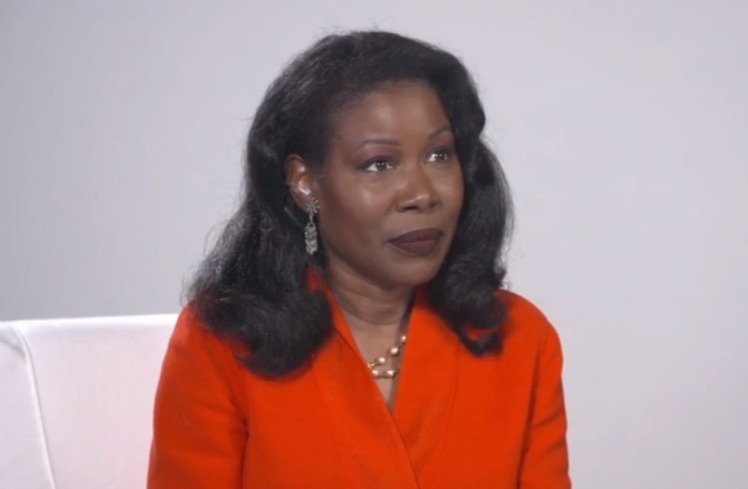 The book alleges that the Unites States' "social structure" is "an unrecognized caste system" based on race.

"How did you decide to focus the book on three caste systems, India, Nazi Germany and the United States?" Oprah asked during the interview.

"I think a lot of people get riled up and offended that you're comparing the caste system here to Nazi Germany, yet we discover that we were the template for Nazi Germany," she continued.

The two also alleged that Hitler drew inspiration from American eugenics when working on the Nuremberg laws. 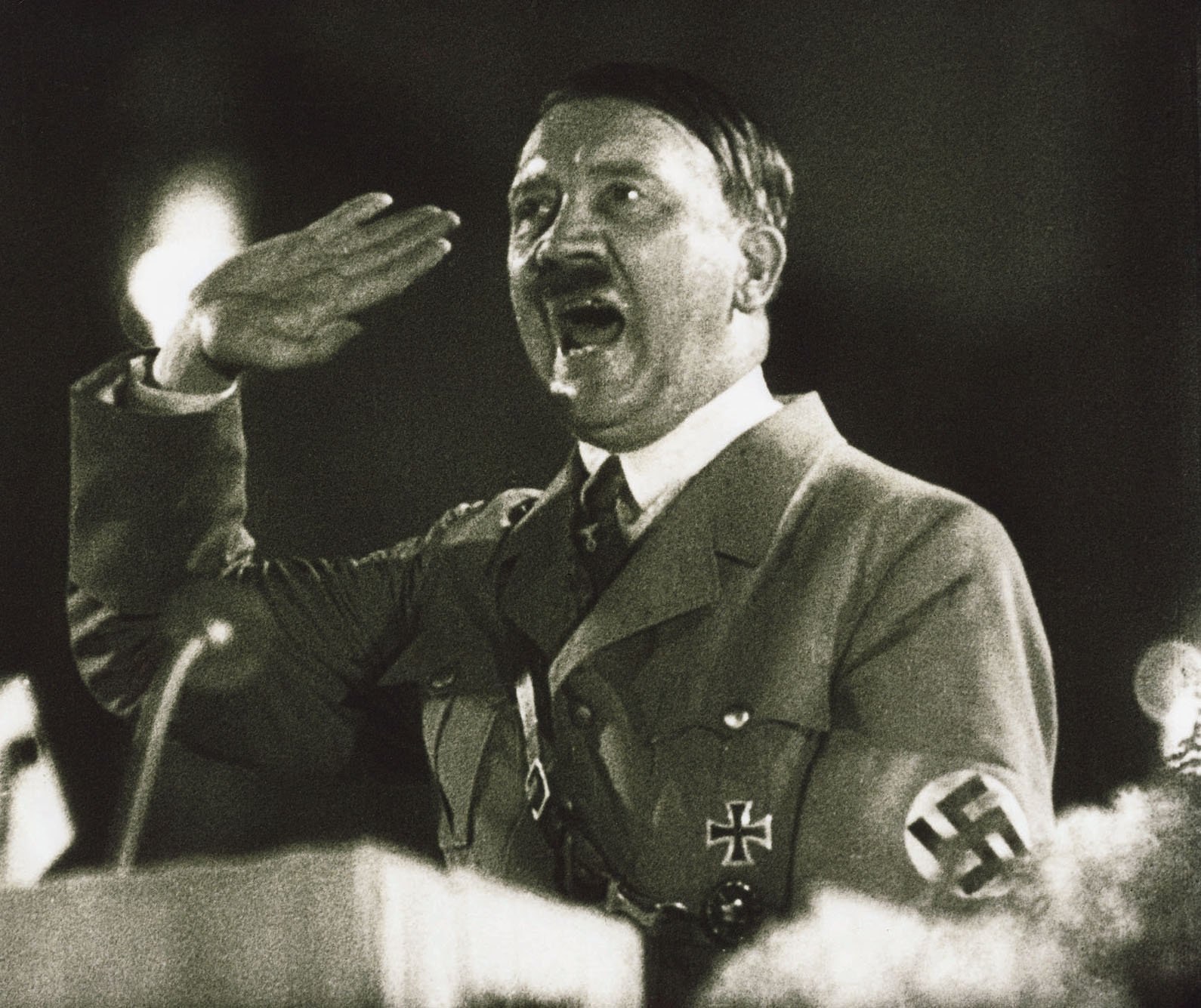 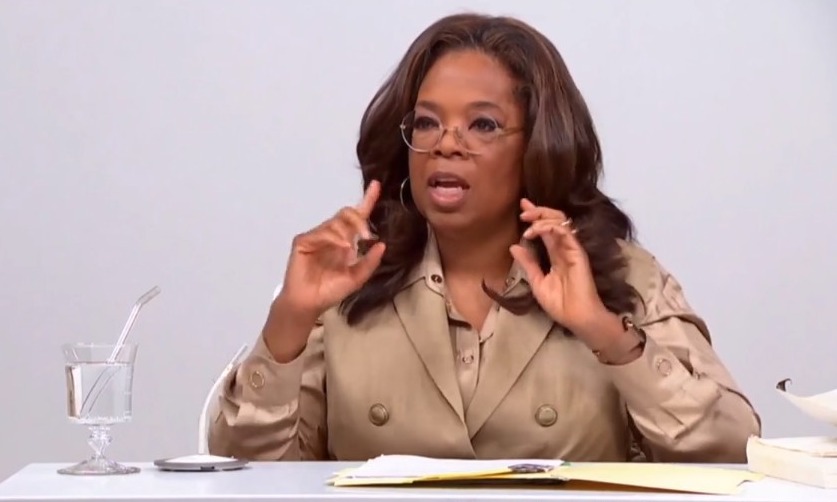 Wilkerson, a Pulitzer Prize-winning journalist, responded by saying her book focuses "on the infrastructure of our divisions."

"It's a focus in on what lies beneath, what we think we see, and it focuses us on the structure of a thing and that allows us to see how race has essentially been the cue and the signifier of where a person fits in that hierarchy."

Oprah has received quite a bit of backlash online for the comments, with many critics slamming her for alleging that she — a billionaire — would be considered in a lower "caste."

However, Wilkerson is far from the first writer to suggest similarities between Hitler's regime and race-related laws that were in place in the US in the late nineteenth and early twentieth centuries.

James Whitman, a professor of comparative and foreign law at Yale University, noted in his 2017 book — Hitler's American Model: The United States and the Making of Nazi Race Law — that Hitler praised American laws in Mein Kampf.

Whitman wrote that the Nazi leader praised the US for "excluding certain races from naturalization."

Winfrey has called Wilkerson's new book her "most important" book club selection ever.