ONE in four domestic abuse victims are turned away from refuges because they have no access to housing benefit, shocking research has found.

A study by the Women’s Aid charity found only 6 per cent of shelters accept survivors who cannot afford the housing costs. 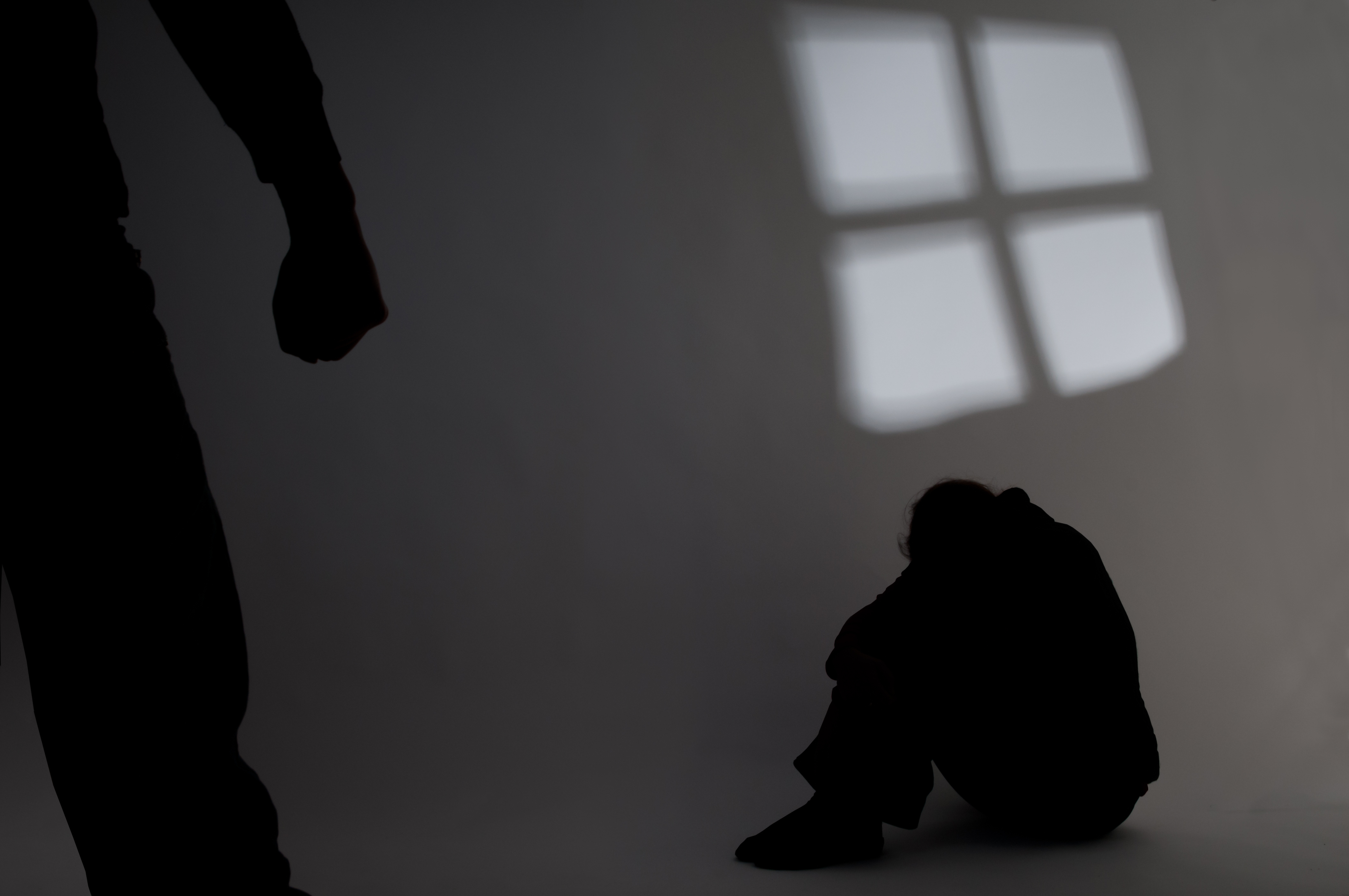 That means that the quarter of domestic abuse sufferers who do not get access to public funds because they are immigrants are forced to choose between returning to their abusive home or a life on the streets.

The shocking findings pile further pressure on the Government to close the loophole in funding for domestic abuse victims as part of the Domestic Abuse Bill currently passing through Parliament.

An amendment Labour’s Jess Phillips would open up public funds to every woman in a crisis – regardless if they are an immigrant or not.

This proportion has remained consistent across the previous three years that the project has been running for.

The latest annual audit found that only 5.8 per cent of refuge vacancies in England can accept a survivor with no recourse to public funds.

Lucy Hadley from Women’s Aid said: “It leads to a choice between homelessness and destitution or returning to the perpetrator for many women.”

A Home Office spokesman said: “Domestic abuse is an abhorrent crime and regardless of someone’s immigration status migrant victims can access the specialist support they need, including independent financial support if they leave their abuser.”

“We have also announced that later this year a new pilot scheme will open to fund charities helping victims of domestic abuse with no recourse to public funds, alongside £76m in funding to support charities helping vulnerable people during the pandemic.” 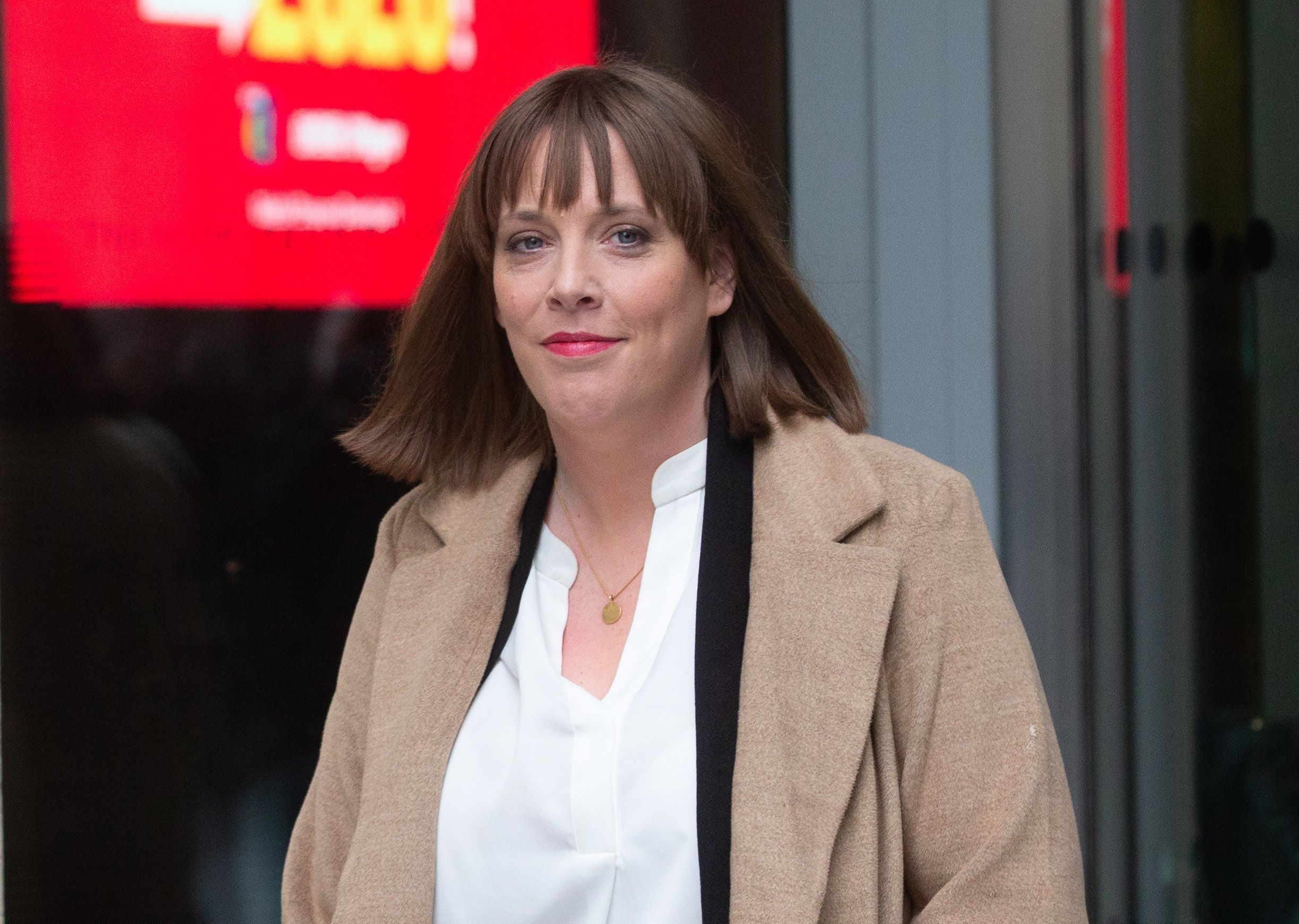