Home » World News » One in five young people have been bullied in the past year, study finds – The Sun

One in five young people have been bullied in the past year, study finds – The Sun

ONE in five young people have been bullied in the past year, a study shows.

And three out of four of those affected say it has impacted their mental health. 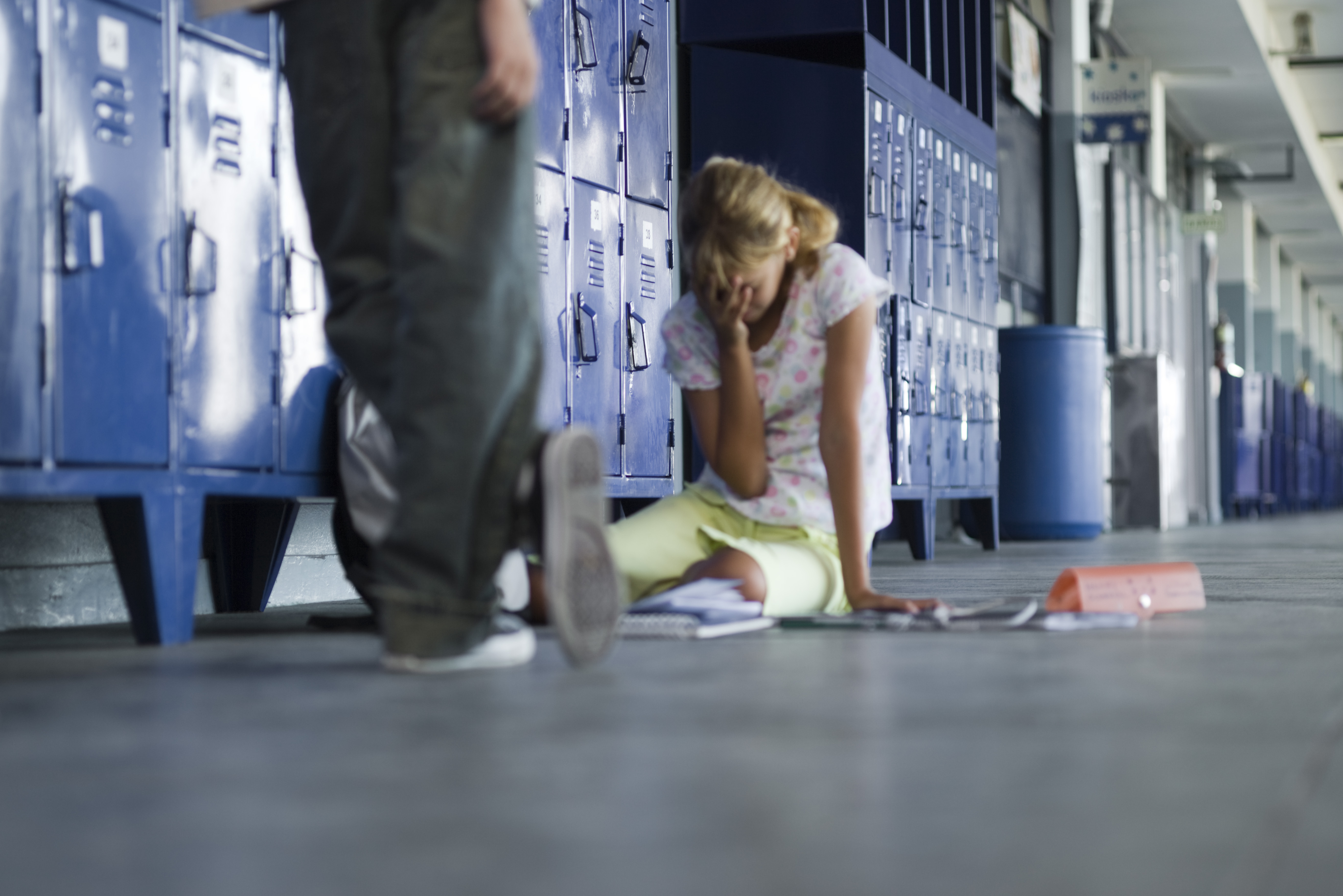 Anti-bullying charity Ditch The Label also found one in ten had been bullied daily.

The report showed 33 per cent of victims had suicidal thoughts and 41 per cent felt anxious.

Eighty six per cent of young people said bullying had affected their confidence and 65 per cent said it had impacted their social life.

More than half believed they were targeted due to their appearance while nine per cent put it down to their race.

The most common type of bullying was verbal, followed by social exclusion, intimidation and physical assault.

The survey of 2,347 people aged 12 to 20 also looked at why people bully others — with 59 per cent of perpetrators saying the victim deserved it or they just did not like them.

The Children’s Commissioner for England, Anne Longfield, said: “This shows how bullying is blighting the lives of hundreds of thousands of children.”