A nurse who was found guilty murdering her disabled husband by injecting him with insulin could have her conviction quashed with her lawyers set to argue he died of sepsis.

Deborah Winzar, 54, was jailed for life at Birmingham Crown Court in 2000 after being found guilty of the murder of her husband Dominic McCarthy.

Mr McCarthy, who was paralysed in a motorcycle accident in 1984, was found collapsed in his bed at the home the couple shared in Stonely, Cambridgeshire, in January 1997. 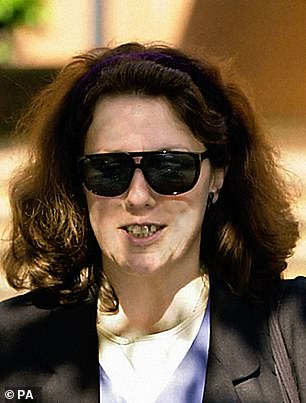 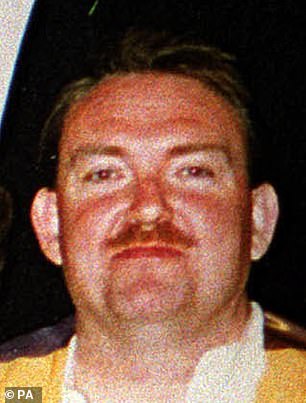 Winzar, then a senior ward sister at Kettering General Hospital, denied any wrongdoing and maintained that her husband must have died of natural causes.

But a post-mortem examination revealed that Mr McCarthy had a very high level of insulin in his blood and the prosecution’s case was that his wife had the opportunity and skill to inject it.

Winzar, pictured, was released from prison after 15 years and remains committed to clearing her name. Her lawyers claim new medical evidence indicates Mr McCarthy may have died of sepsis. 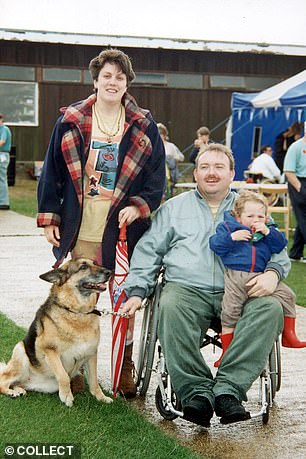 Her case has been referred to the Court of Appeal by the Criminal Cases Review Commission, which investigates possible miscarriages of justice. Senior judges adjourned her case yesterday for medical evidence to be obtained.

Presiding judge, Lord Justice Irwin, said the case has an ‘extraordinary history. We cannot go on middling this case, there has to be a decisive conclusion’. Justice William Davis said that the case will examine whether a ‘natural succession of events’ led to dangerously low blood sugar levels ‘and therefore death’ was responsible.

However, James Curtis, prosecuting, said Mr McCarthy’s death ‘was not caused by some internal sudden lightning strike with the body turning in on itself’.

A previous challenge to Winzar’s conviction was dismissed by the Court of Appeal in December 2002. The CCRC previously said the new evidence ‘gives rise to a real possibility’ her conviction will be quashed.

A new hearing date has not been set.