Unseasonably mild conditions, which are likely to become more common as climate changes causes global temperatures to rise, has left many families crestfallen by dream holidays that failed to crystallise.

At a time when northern Lapland would normally have 20-30cm of snow on the ground, there are now no more than a couple of centimetres in isolated patches, and the majority of the area has no snow at all.

Kym Baker, who is due to take her four-year-old daughter on a holiday at the beginning of December, told Sky News the lack of snow means the activities she booked – such as husky sledding and skiing – will be impossible. 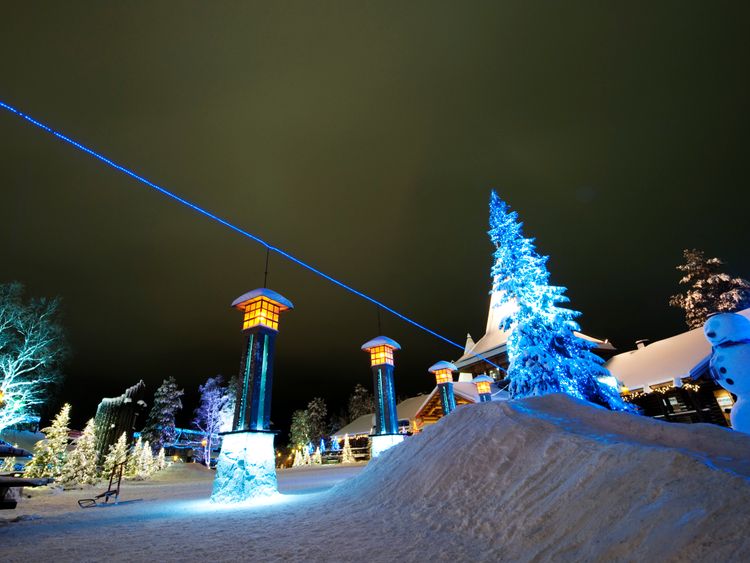 She said provider TUI, who charged £2,100 for the four-day break for a family of three, had said she will be charged if she cancels the holiday and told her to “wait and see” if snow arrives

“My daughter Macy’s only five and it’s a holiday of a lifetime type thing. A chance to go to Lapland while she still believes in Santa,” Ms Baker said.

“I feel like it’s taken all the magic out of it.”

Long-term weather forecasts from the Finnish Meteorological Institute (FMI) forecast show temperatures are dropping and conditions are now frosty, but predict no snow for the next 10 days.

After summer that broke heat record across Europe, Finland experienced several weeks of unseasonably warm weather towards the end of October, and although it turned colder in the last week there has been no precipitation. 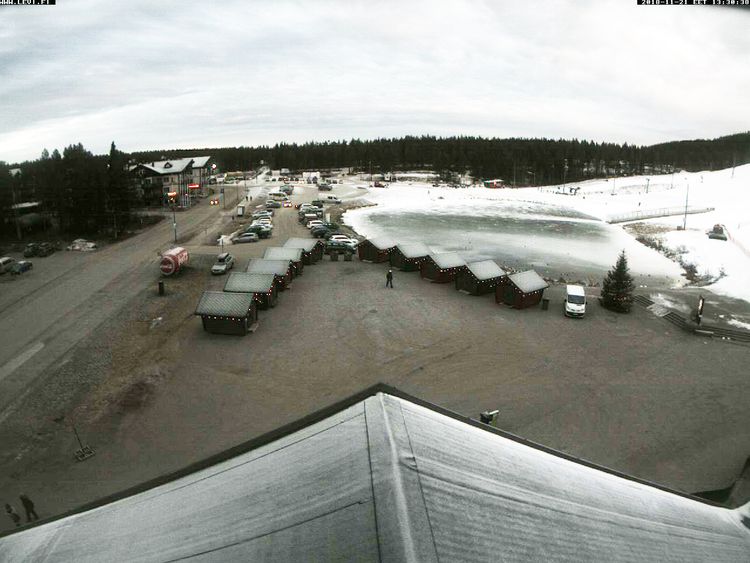 Ville Siiskonen, a meteorologist at the institute, said the lack of snow was an “exceptional” weather event – of the kind that happens no more than once every 30 years.

While one unusual weather event is not a reliable indicator of long-term change, FMI projections indicate a drastic decline in snow in Finland over the next 100 years.

“Depending on the projected scenarios, it’s expected that by the end of the century there will be much less snow, and in fewer places, in Lapland,” Mr Siiskonen said.

In an economy reliant on tourism, the decline in snowfall is a grave concern.

Alexander Kuznetsov, who edits travel magazine All About Lapland, said it was “certainly a worry for local service providers” but added local industries had adapted to a lack of snow in recent years.

They include ski slopes that now produce artificial snow or even store it from previous years, and husky trainers who have adapted sleds to skim across less icy ground.

Mr Kuznetsov suggested tourists delay their visit to February or March, or try out different activities on their holiday.

“The northern lights don’t care if it’s snowy, it only needs to be dark,” he said.

Ms Baker, meanwhile, is yet to tell her daughter that the winter wonderland she anticipated may be more grey than white.

“She’s really excited about going on the husky rides and building an igloo,” she said. “I don’t know what I’m going to say to her.”